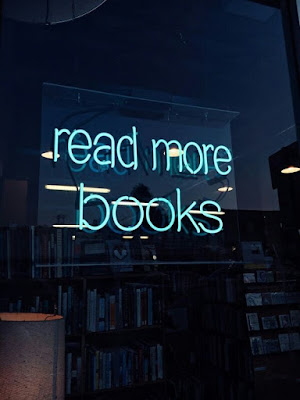 This is a crisis. As the Prindle Post (a publication examining ethical issues) reports,

Throughout the summer, armed Idaho citizens showed up at library board meetings at a small library in Bonners Ferry to demand that a list of 400 books be taken off of the shelves. The books in question were not, in fact, books that this particular library carried. In response to the ongoing threats against the library, its insurance company declined to continue to cover them, citing increased risk of violence or harm that might take place in the building. The director of the library, Kimber Glidden, resigned her position in response to the situation, citing personal threats and angry armed protestors showing up at her private home demanding that she remove the “pornography” from the shelves of her library.

This behavior is far from limited to the state of Idaho. In Oklahoma, Summer Boismier, an English teacher at Norman High School was put on leave because she told her students about UnBanned — a program out of the Brooklyn Country Library which allows people from anywhere in the country to access e-book versions of books that have been banned. The program was designed to fight back against censorship and to advocate for the “rights of teens nationwide to read what they like, discover themselves, and form their own opinions.” Boismier was put on leave after a parent protested that she had violated state law HB1775 which, among other things, prohibits the teaching of books or other material that might make one race feel that they are worse than another race...

Many states have passed laws banning books with certain content, and that content often involves race, feminism, sexual orientation, and gender identity. And prosecutors in states like Wyoming have considered bringing criminal charges against librarians who continue to carry books that their legislatures have outlawed.