In The News #BigIsms #TellTheTruth #1835RagamuffinWar

Limiting academics’ freedom to tell the truth about racism is not new
Eddie R. Cole, October 3, 2022, The Washington Post 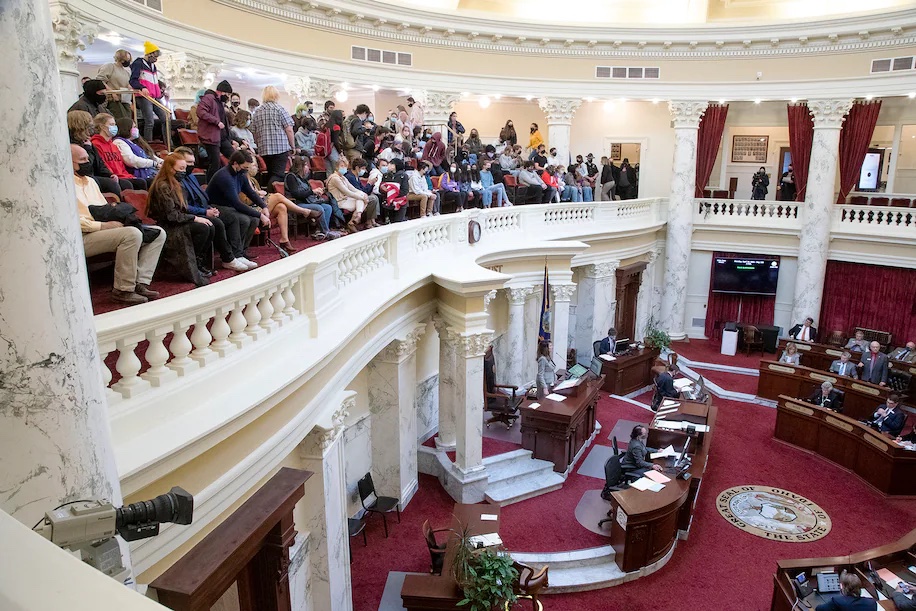 Last summer, the University of Nebraska president and campus chancellors were forced to defend academic freedom following a state resolution to ban teaching critical race theory. A few months later, the Board of Regents for the University System of Georgia issued new guidelines for tenure and post-tenure review policies that sparked a backlash. And similar concerns exist in Oklahoma, Mississippi and other states where recent demands to prohibit teaching about race and the history of racism has widespread public support.

In response, faculty senates and professional associations have issued public statement after statement condemning those political efforts, which they argue weaken academic freedom. For example, the faculty senate at Virginia Tech noted, “As scholars and educators, we are called to affirm that limits on discourse and inquiry are antithetical to intellectual and psychological growth.”

But these attacks are not new and, like today, limitations placed on academic freedom have a history long rooted in racism. Race has been at the center of many of the most aggressive attempts to dismantle academic freedom in the nation’s universities. 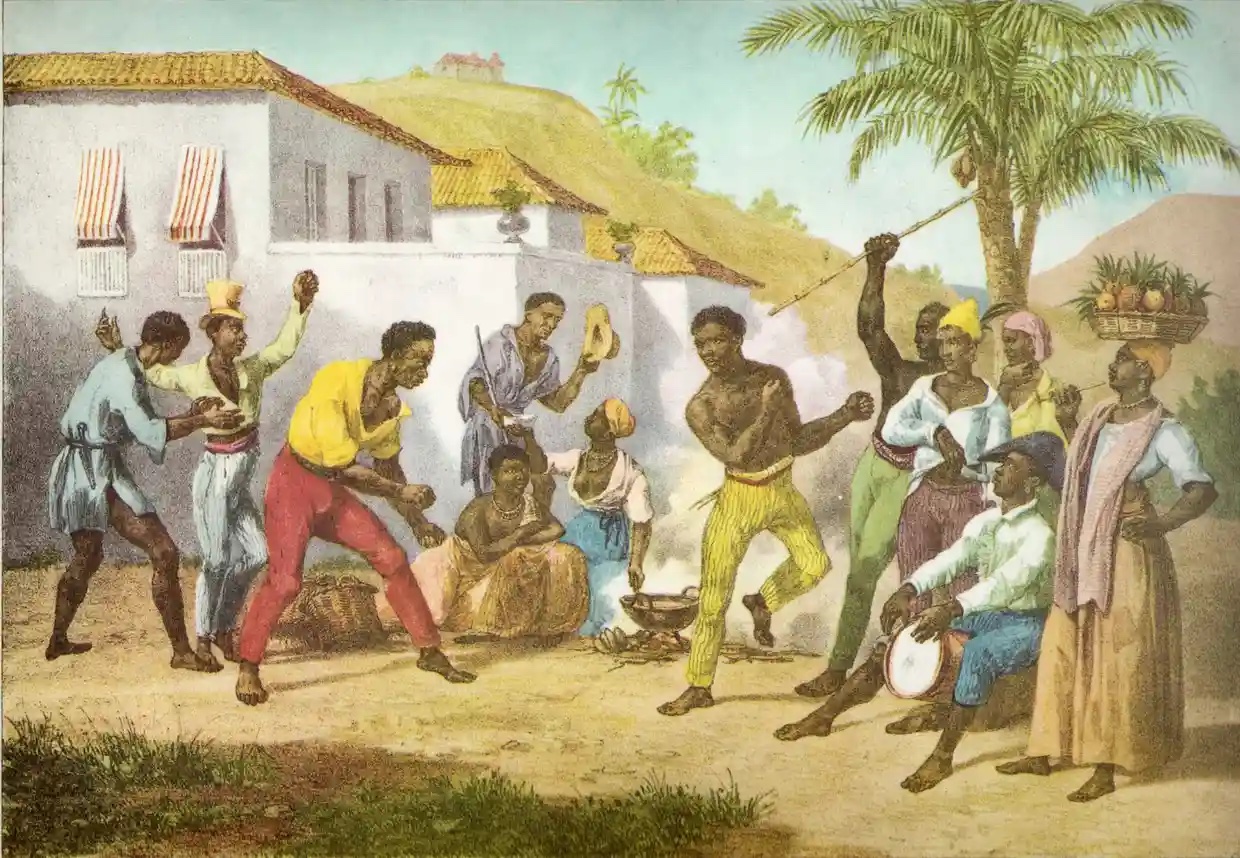 One of Brazil’s most celebrated Black authors sat on stage and posed a vital question to a nation unaware of its past.

Why, asked Conceição Evaristo, were Brazilian schoolchildren taught about the 1835 Ragamuffin war – when separatist forces rebelled against the empire at the behest of white landowners – but not the Malê revolt, a Black Muslim slave uprising that erupted in the very same year?

“It’s true, I thought,” the journalist said of Evaristo’s question in the autumn of 2018. “I knew it was a slave revolt but that was about all … I genuinely didn’t know. So I decided to make a podcast about the stories I thought had been hidden when I was at school.”

The result was a trilogy of podcasts celebrating Black lives and Black matters – the Black people, struggles and achievements that had been airbrushed from the history of a country that is more than 50% Black.

Glasgow's slavery legacy is something we should all care about
Jon Molyneux, 1 October 2022, Glasgow Evening Times 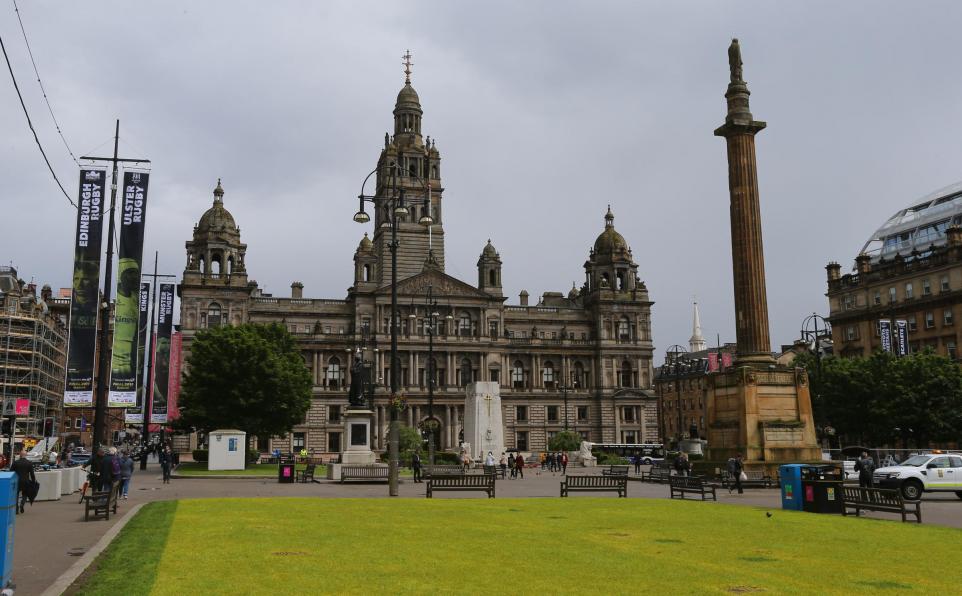 October is Black History Month, coordinated in Scotland by Glasgow-based charity the Coalition for Racial Equality and Rights.

There is a huge amount going on in the city over the coming weeks to understand both black history and present-day racism and to inspire anti-racist action.

Relevant to many of the events in this year’s programme is a report published earlier this year by Dr Stephen Mullen, of the University of Glasgow, entitled Glasgow, Slavery and Atlantic Commerce: An Audit of Historic Connections and Modern Legacies.


This report was commissioned by Glasgow City Council to provide a detailed account of Glasgow’s civic associations with transatlantic slavery. It is a meticulously researched, scholarly work which catalogues just how deeply the slave trade and the huge wealth which flowed from it has shaped the city and is still conspicuous to this day. 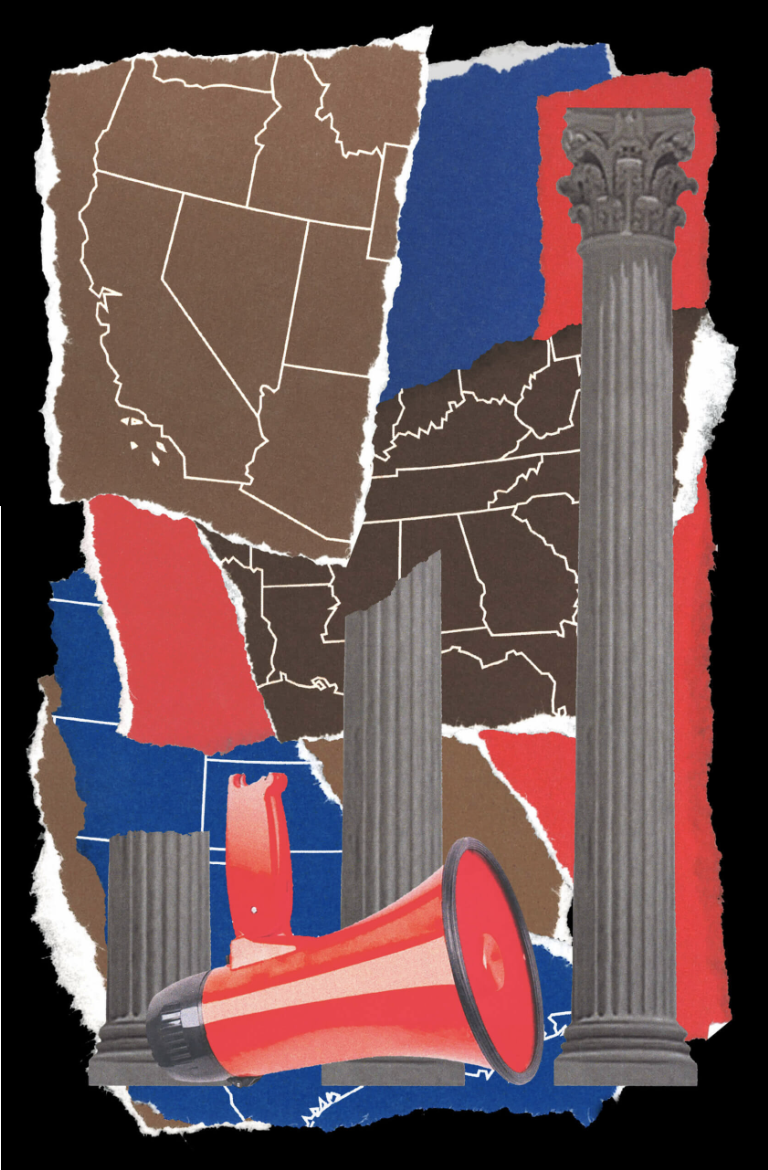 “SOMETHING IS HAPPENING,” I thought, as I watched coverage of hundreds of people flood the Minneapolis streets in response to the murder of George Floyd. It was three days after his death on May 25, 2020, and two days after widespread circulation of a bystander’s video showing police officer Derek Chauvin kneeling on Floyd’s neck. On the evening of the 28th, protesters seized control of the Third Precinct building of the Minneapolis Police Department and set it on fire. Before the end of the week, the governor of Minnesota activated the National Guard. As someone who studies histories of anti-racist protest and social movements, I knew there had been similar explosions of rage in American cities in the 1960s. As someone who has tried to organize opposition to police violence, I had never seen anything like it. I had never witnessed such a direct attack on a symbol of police power.

Something was happening. By June 6, protests had spread to more than five hundred cities and towns across the country. About half a million people were in the streets that day, according to estimates by the New York Times. Protests continued that summer throughout the country—in Los Angeles, Chicago, Denver, St. Louis, Louisville, Phoenix, and in Columbus, Ohio; Lexington, Kentucky; Ann Arbor and Ypsilanti, Michigan; and even smaller towns such as Auburn, Alabama (where I lived at the time), and my hometown of Mansfield, Ohio. Polls suggested between fifteen million and twenty-six million people had joined the protests. The Times reported these figures in July under the headline “Black Lives Matter May Be the Largest Movement in U.S. History.”

It had been a tough spring. In addition to living in isolation due to the coronavirus pandemic, I seethed at the news: the lynching of twenty-five-year-old Ahmaud Arbery in February, Amy Cooper threatening to call the police on birder Christian Cooper in Manhattan the same day Chauvin knelt on Floyd’s neck, and revelations about the Louisville Police Department’s killing of twenty-six-year-old ER technician Breonna Taylor. It all stirred the secondary trauma and psychic pain that accompanies living as a Black man in a nation that seemed unwilling to reckon with its racist past. 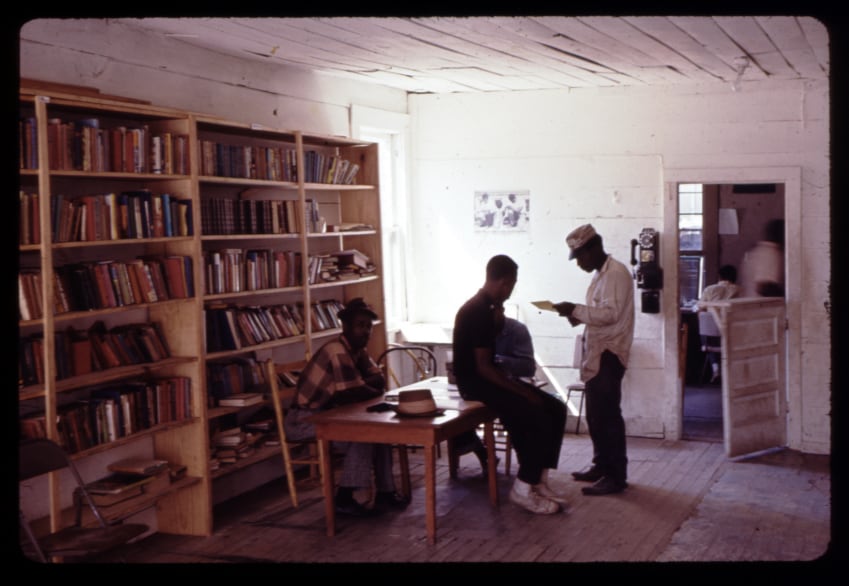 It was never someone asking about a mystery book or an upcoming story time that summer in 1964 — just relentless questions about her body and sexuality, or threats on her life.

Virginia Steele couldn’t even get books to her library. After the tires of the delivery truck were slashed repeatedly and one driver was arrested on phony theft charges, the spooked deliverymen dumped all her books into the street.

It was still better than the violence so many of their colleagues faced across the Deep South. Rita Schwerner, a librarian in Meridian, Miss., waited months to claim her husband’s body. It had been buried in an earthen dam with those of two other slain civil rights workers.

Libraries are in the crossfire yet again, as conservative groups mount a historic number of challenges to books to remove from public book shelves literature dealing with race, racism and LGBTQ identity. The book-ban campaigns have turned so nasty that some librarians have lost or left their jobs.