In The News #BigIsms | The Promise of Freedom

The Promise of Freedom
Elias Rodriques, October 3, 2022, The Nation 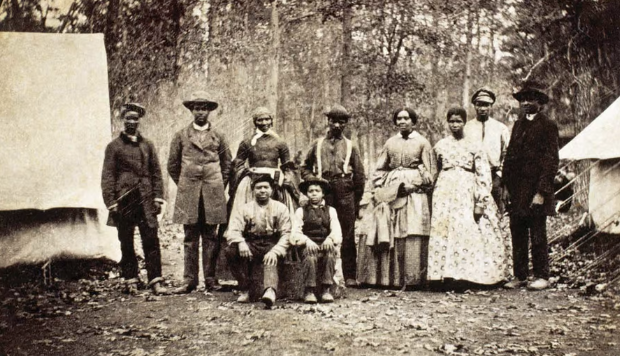 On May 24, 1861, the fate of the Civil War was unclear. The Confederacy was formed in large part to defend slavery, but the Union was not yet committed to ending the chattel regime. That did not deter three enslaved people—Frank Baker, James Townsend, and Shepard Mallory—from doing their part to change the meaning of the conflict. Leased out to construct Confederate defenses in Virginia, they fled at night, rowing a boat four miles north along the Chesapeake coast to Fort Monroe, the Union’s only base in Virginia at the time. Under the Fugitive Slave Law, the Union should have returned the three men to their enslavers. The commanding officer of the fort, Benjamin Butler, thought differently: Secession had invalidated any Union responsibility to Confederate property, he insisted, and the men could be kept as “contraband of war.” Butler still justified the emancipation of the enslaved by treating them as property—the Emancipation Proclamation was still about two years away—but the three fugitives’ escape marked the point at which Black people began to turn the conflict into a war for freedom. Over the next 19 months, some 500,000 people, fleeing to Union lines, would join them in self-liberation.

Black self-liberation helped turn the tide of the Civil War and shaped the demands for equality by the newly emancipated in its aftermath. But during the dark days of Jim Crow that would follow, the history of Black self-emancipation was replaced by a set of racist fictions designed to justify the regime and demonstrate that Black people were unfit to govern.

Beginning in the 1930s, the story of Black self-liberation was recovered in W.E.B. Du Bois’s monumental history Black Reconstruction in America. The story of Black freedom, of Emancipation and Reconstruction in the United States, Du Bois insisted, was not one of disaster but rather of moments of heroic—even revolutionary—achievement followed by lost opportunity. Had the work of Reconstruction persisted into the 20th century, the United States would have become a more egalitarian and liberated society. The fall of Reconstruction, unfortunately, spelled the end of this promise. More than 50 years after Du Bois’s book, Eric Foner, in his own monumental account of the era, agreed with this premise. 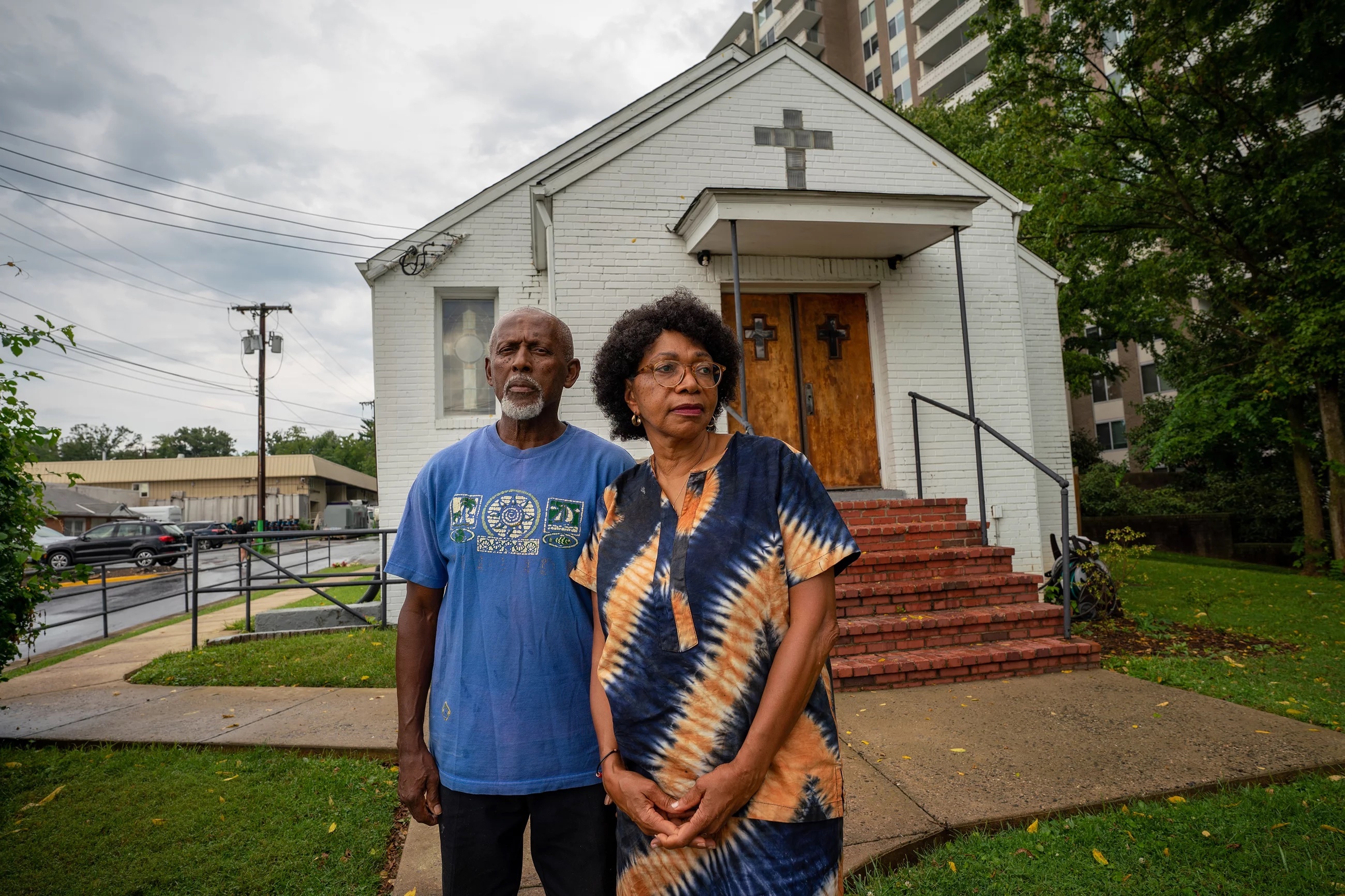 As a kid Harvey Matthews cut through the Moses Macedonia African Cemetery on River Road in Bethesda, Md., on his way to school, and remembers playing hide-and-seek there.

"I know Moses. I lived across the street from it. Where did the bodies go?" asks Matthews.

Originally, the cemetery was called White's Tabernacle 39. Developers bulldozed it in the late 1950's to give way to a high-rise tower and a parking lot. It's owned by Montgomery County's Housing Opportunities Commission (HOC), the county's housing agency.

In the 1700's there were several plantations along River Road, and after emancipation, a community of Black people flourished for almost a century – they built homes, a school, ballfields, a church and a cemetery. 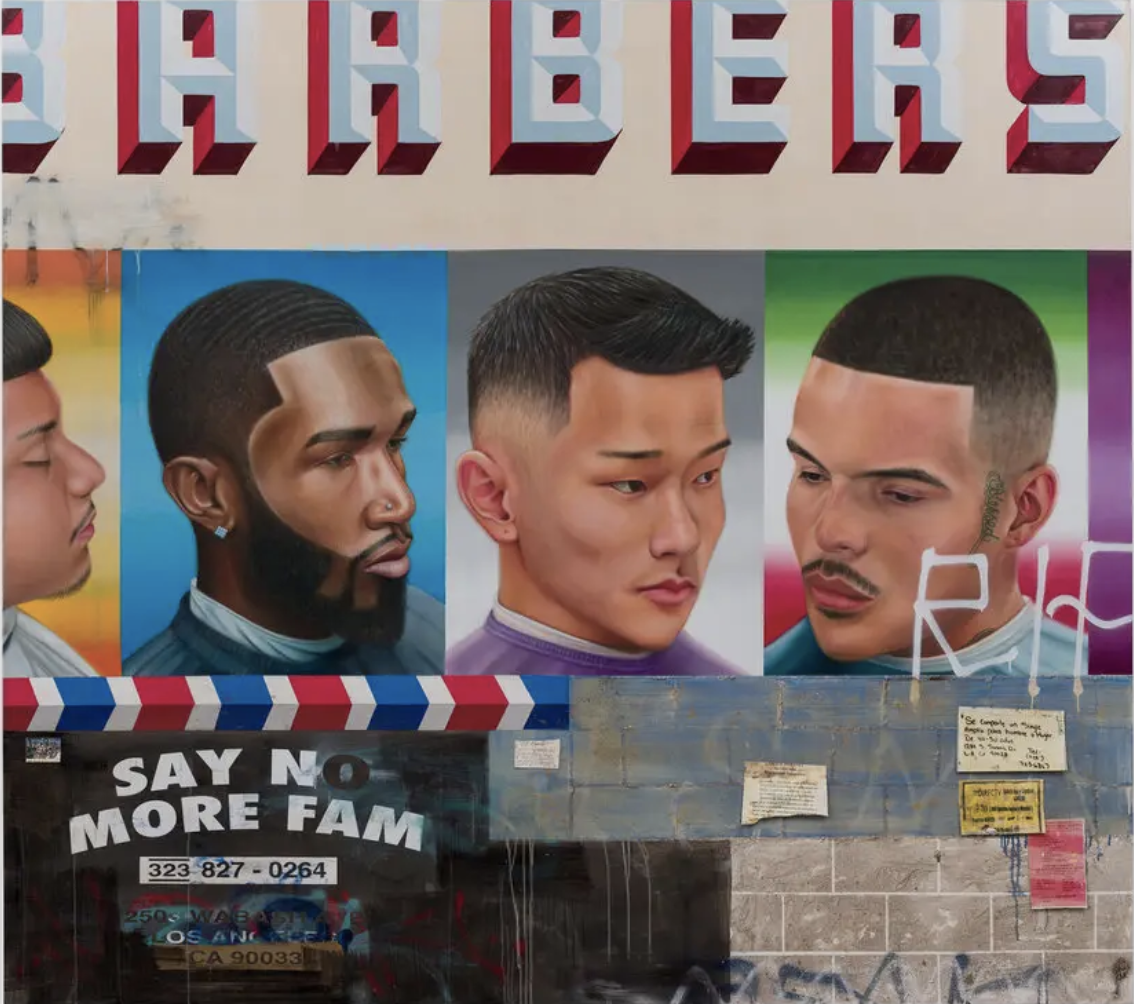 In 1939, Solomon Linda, a Zulu musician who grew up herding cattle in drought-prone Msinga in South Africa, improvised a few notes at what was then Johannesburg’s (and sub-Saharan Africa’s and possibly the continent’s) lone recording studio. As the South African journalist Rian Malan chronicled in a 2000 feature for Rolling Stone, Linda and his group, the Evening Birds, were on the third take of a song that had more sounds than words, with the five backup voices split in harmony but one in rhythm, steady and inexorable, and Linda’s high, clean falsetto soaring above, until he uttered into being the musical phrase that would soon make its way to every corner of the world, albeit with lyrics he never wrote: “In the jungle, the quiet jungle, the lion sleeps tonight.”

Pressed onto a 78 r.p.m. disc and titled “Mbube” (“Lion”), the song sold around 100,000 copies and made Linda a local star. But by the 1950s, after the all-white National Party government had codified segregation into the system of apartheid in 1948, he was working a janitorial job at the record company’s warehouse and had signed over the copyright of the song for 10 shillings, roughly the equivalent of $41.80 today. (Whether he understood the terms of the contract is unclear, as he could not read or write.) In the United States, the song was rejiggered for white singers who couldn’t quite manage the beat but saw their perky doo-wop arrangements climb the charts nevertheless. Eventually, Disney took notice; Linda’s lilting lullaby is arguably the heart of “The Lion King.” Record executives interviewed by Malan estimated that, as of 2000, Linda could’ve earned $15 million in revenues and royalties. Instead, when he died of kidney failure at age 53 in 1962, he was buried a pauper in an unmarked grave. (His descendants reached an out-of-court settlement with Disney in 2006.)

An angry mob broke into a jail looking for a Black man—then freed him
Gillian Brockell, October 1, 2022, The Washington Post 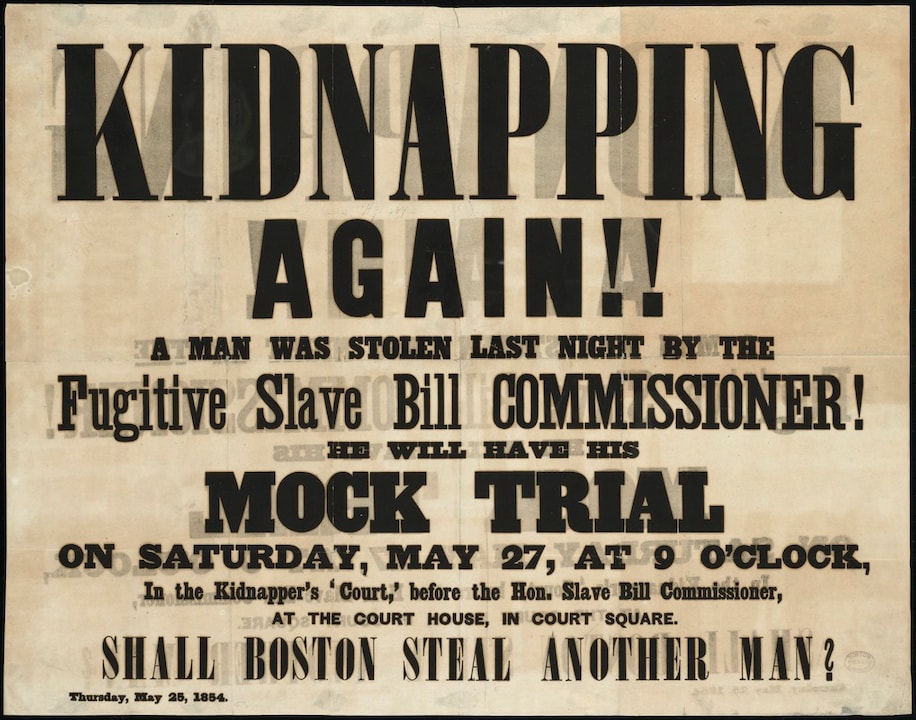 He called himself Jerry. He was a skilled cabinetmaker in Syracuse, N.Y., before he got a better-paying job making wooden barrels. He was a light-skinned Black man with reddish hair in his early forties, and as far as anyone knew, he didn’t have any family.

But in the eyes of the law, his name was William Henry, and he was another man’s property. On Oct. 1, 1851, the struggle against slavery in the United States centered on this man’s body, and his forceful liberation became a community holiday, “Jerry Rescue Day,” marked with poetry, song and fundraising.

Since 1843, Jerry’s life had been marked by escape. First he fled his enslavement in Missouri. He may have also narrowly avoided recapture in Chicago and Milwaukee, according to one account. During the winter of 1849-1850, he arrived in Syracuse, a city well known for its strong antislavery bent.