The Panthers were never a black nationalist organisation 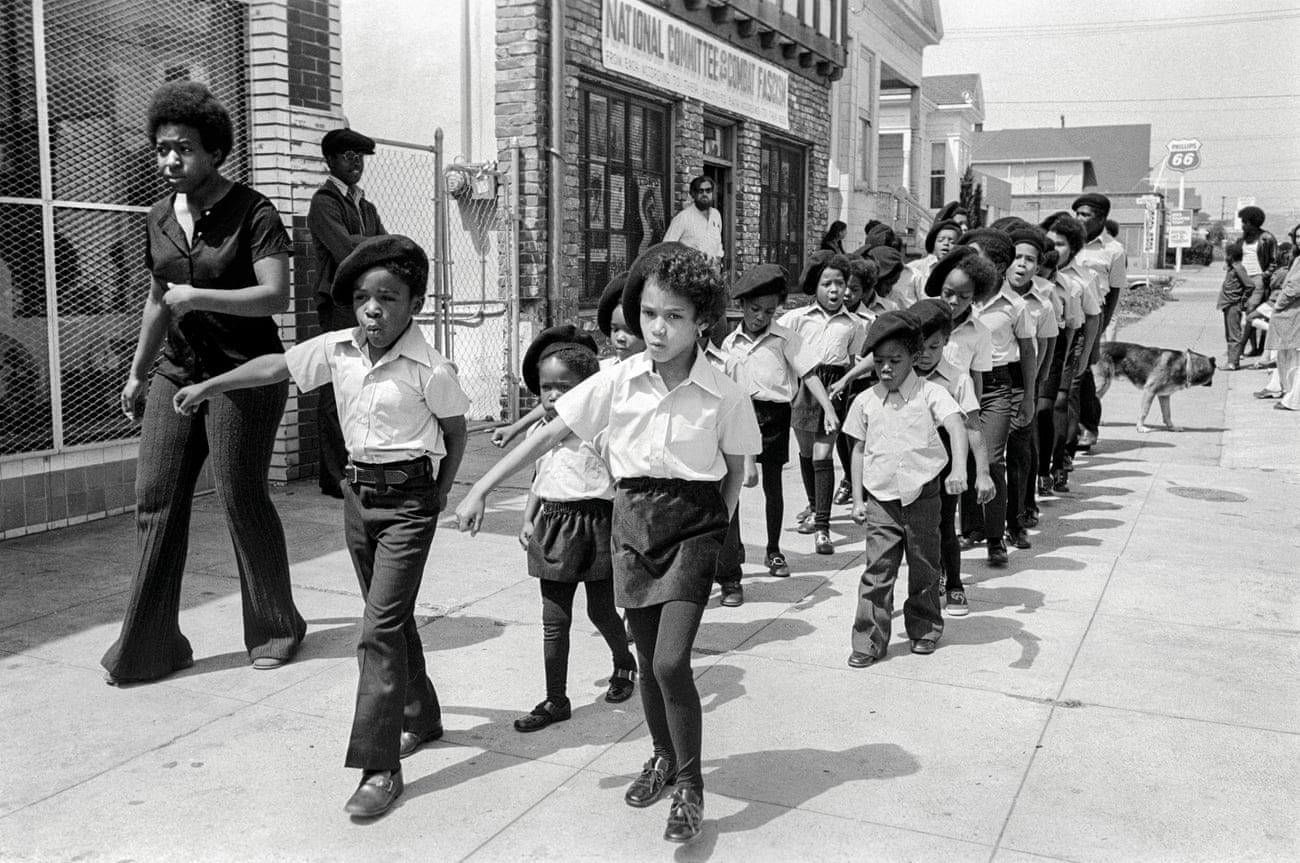 Stephen Shames had just turned 20 when he visited the headquarters of the Black Panther party in Oakland, California, and showed some of his recent photographs to Bobby Seale, co-founder and main spokesman for the organisation. Though Shames was still finding his way as a photographer, Seale liked what he saw and decided to use some of the pictures in the Black Panther newspaper. So it was that a young white guy from Cambridge, Massachusetts became the official chronicler of the Black Panthers from 1967 to 1973, documenting their community programmes, protests, rallies, arrests and funerals at close hand.

“The Panthers were never a black nationalist organisation,” says Shames, now 74. “They formed alliances with many black writers and activists and their whole legal team was white. They were not out to get white people, as the American government insisted. They were a revolutionary organisation who worked with anybody they felt was sincerely trying to change the system to benefit poor people and create a more just society.”