In the News #BigIsms | A Journey Through Black Nova Scotia 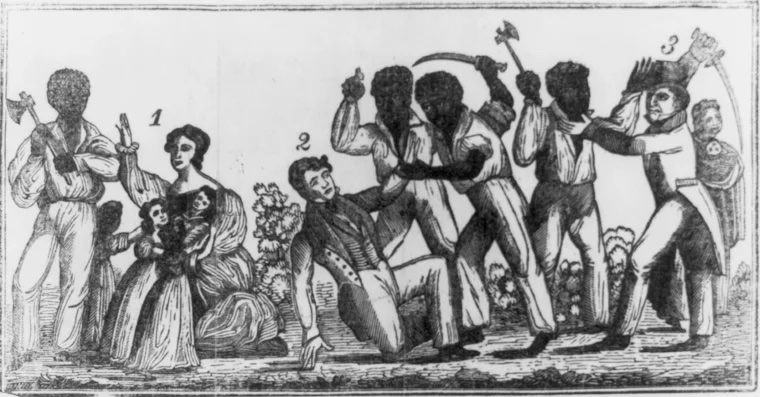 CHARLESTON, S.C. — As the campaign to quash the teachings of America’s brutal history of slavery intensifies, Joseph McGill Jr. has waged a counterattack by way of a poignant three-day conference in this antebellum port town that was once responsible for the most sales and transports of enslaved Africans to major cities in the U.S.

A contained glee emanated from McGill, a historian and the founder of the Slave Dwelling Project, which kicked off its seventh annual conference last week with a focus on the 1739 Stono Rebellion, an uprising of enslaved people who killed plantation owners and their families in South Carolina to free themselves.

“We’re at a place right now of rebellion and resistance in America, just as enslaved Africans were,” McGill said of the Stono revolt, which has been referred to as the largest slave rebellion in the British colonies. Those enslaved hoped to find their freedom in the Spanish-occupied territory of St. Augustine, Florida.


As Harvard Makes Amends for Its Ties to Slavery, Descendants Ask, What Is Owed?
Anemona Hartocollis, September 12, 2022, The New York Times 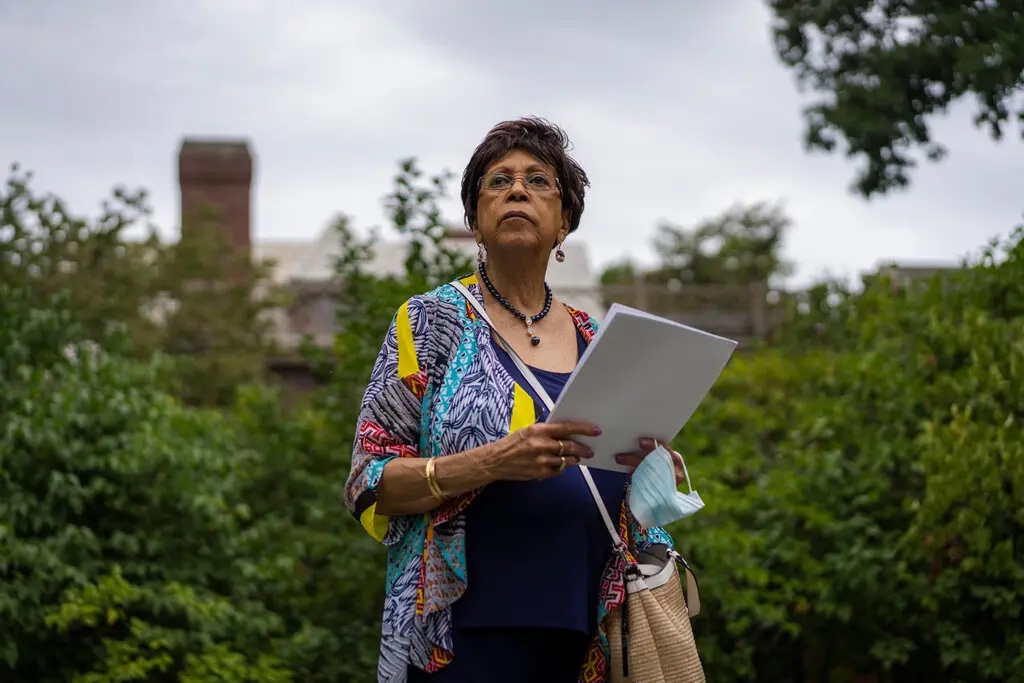 CAMBRIDGE, Mass. — On a cloudy day this summer, Roberta Wolff-Platt paid a visit to Christ Church, a short walk from Harvard Yard. Standing at the edge of a crypt in the church basement, she marveled that her ancestor Darby Vassall, born enslaved, had been buried here, improbably sharing a grave with the couple who owned his parents.

Ms. Wolff-Platt, who is 80, learned just a few years ago that she was related to the Vassalls. That revelation led to an even more surprising connection to Harvard University — a place she had lived near much of her life but where she had never imagined she belonged.

Thanks to a student research project on the university’s ties to slavery, she and her extended family have become the first to be publicly identified as descendants of enslaved men and women who served Harvard’s presidents, professors and — in their case — benefactors.

To talk about the possibility that her ancestors were enslaved was a family taboo, Ms. Wolff-Platt said. “It shouldn’t be that way, but the older people, they never spoke of it.” 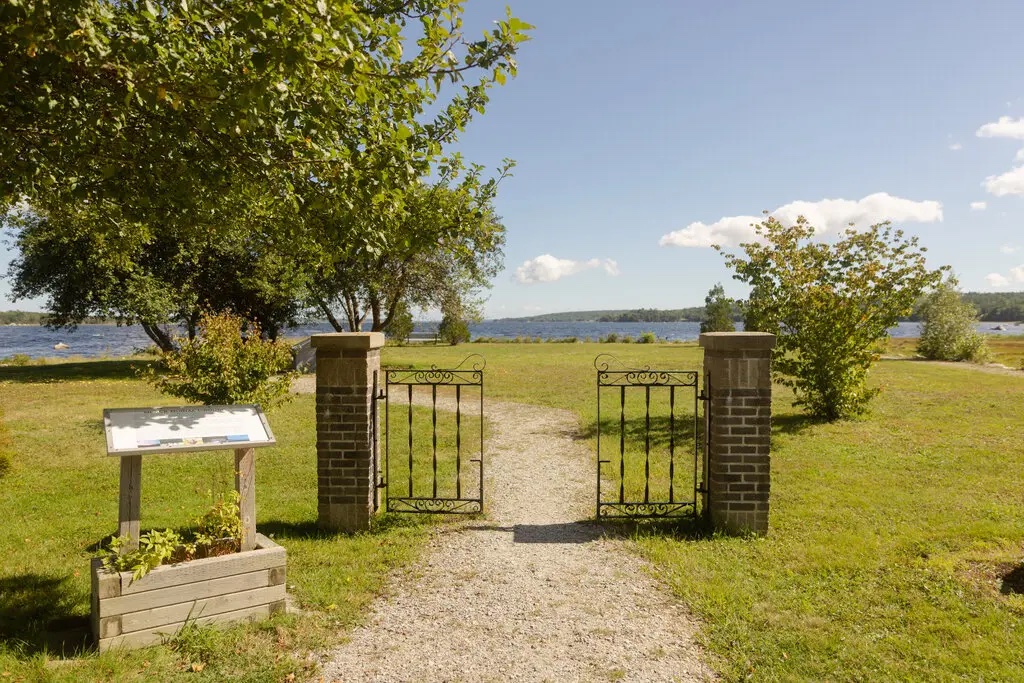 “Whenever I travel and tell people where I’m from, they always say, ‘There are Black people in Nova Scotia?’” said René Boudreau, 30, founder of Elevate and Explore Black Nova Scotia, a travel community and experiential business designed to inspire Black travelers to visit the province. “They’re always surprised when I’m like, ‘We’ve been here for 400 years.’”

As a Black American who’s developed a near obsession with the African diaspora, I’ll admit that I would have asked her the same question had we met under different circumstances. Though the 400-year history of African culture in the maritime province of Nova Scotia is one that is rich and expansive, it’s a story that’s been tucked into the shadows of Canadian history and not widely acknowledged for its contributions to the African diaspora.

Thanks to a collection of grass-roots tourism initiatives in the province, the narrative is shifting. 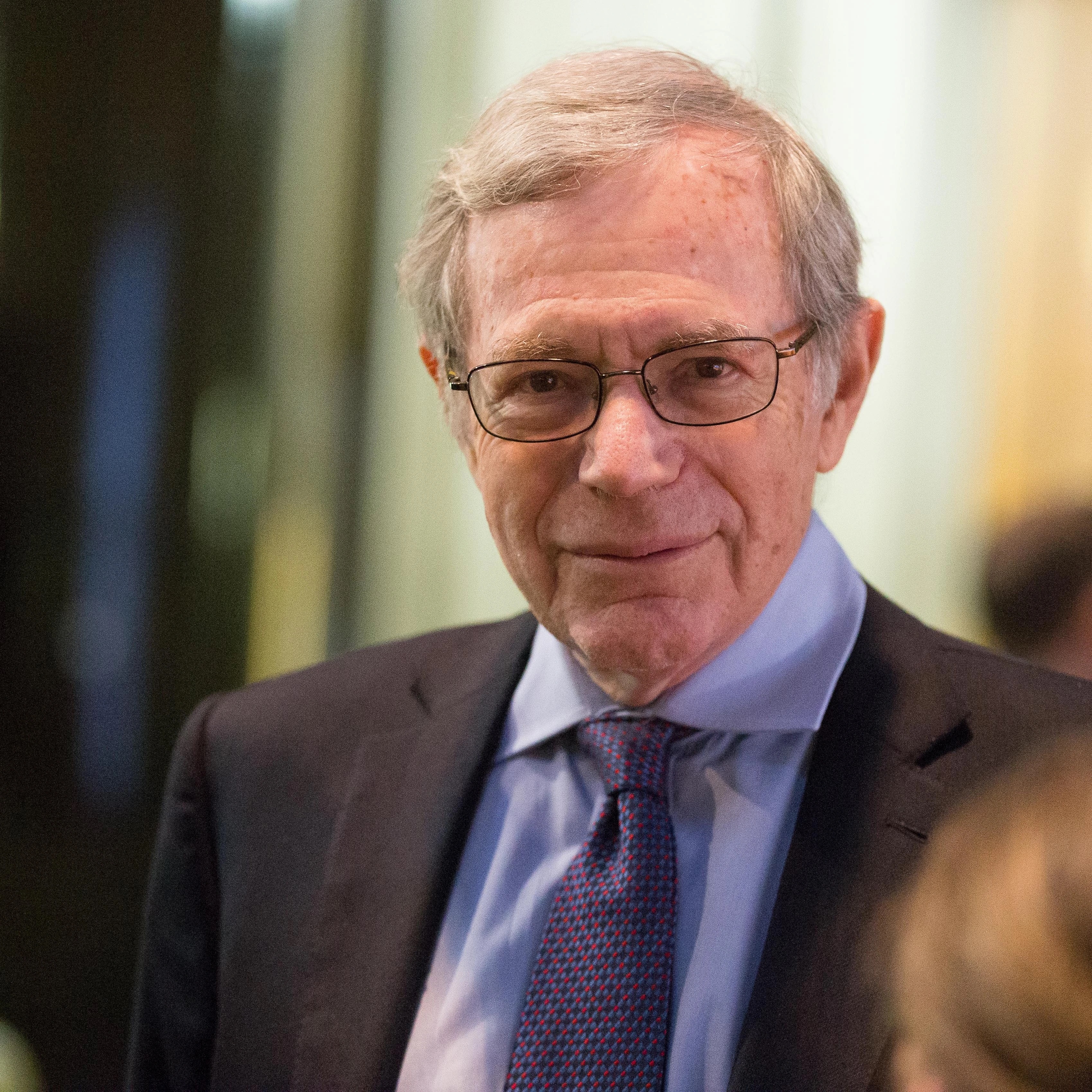 In our September 22, 2022, issue, Eric Foner reviews Donald Yacovone’s Teaching White Supremacy, an account of history education in America that examines textbooks published between the early nineteenth century and the 1980s. Over the centuries, Yacovone writes, in the United States racism and pedagogy have gone hand in hand.

Both subjects are familiar to Foner, whose own research focuses on the Civil War and postbellum years, as in his Pulitzer Prize–winning The Fiery Trial: Abraham Lincoln and American Slavery and his magisterial Reconstruction: America’s Unfinished Revolution, 1863–1877. He has also written a widely used high school textbook and prepared a free online lecture course on the Civil War and its aftermath. In the 1960s, when he was training as a historian at Columbia University, Foner says that reaching out to a broad audience “was considered part of the responsibility of a professional historian.” Though he retired from teaching four years ago, he continues to lecture widely, write essays and reviews for a popular audience, and update editions of his textbook to incorporate new perspectives on American history.

I spoke with Foner on the phone this week, and we discussed anti-Communist blacklists, Disney World, and the future of history. 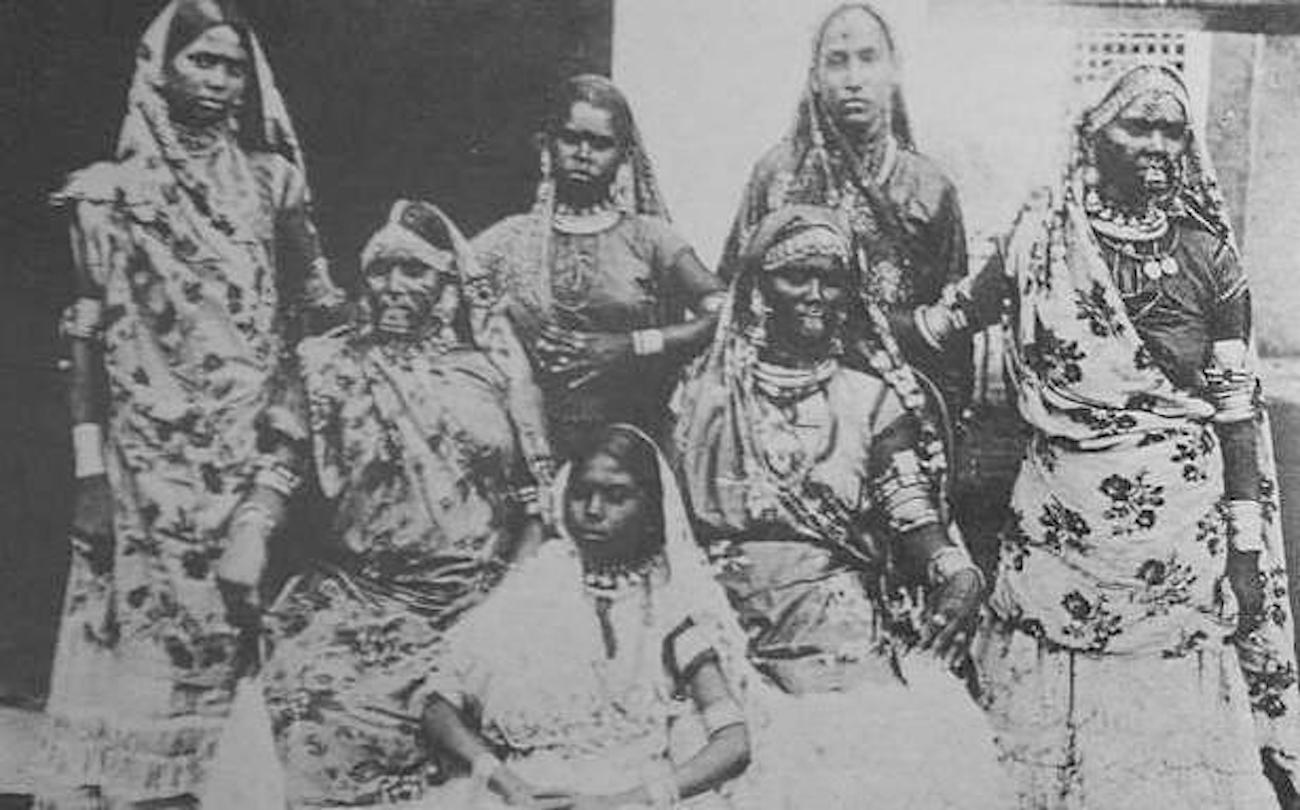 The history of Indian indenture in South Africa is scarred with endless narratives of physical violence, psychological exploitation and sexual abuse. Though a majority of the historical records claim that the Indians were first brought as laborers to South Africa by the British in the 1860s, but it was through the Dutch colonizers that the Indians arrived in South Africa in 1684 as slaves. According to the article “Indian South Africans” over 16,300 Indian slaves were brought to South Africa in 1684 and the process continued till slavery was abolished in 1838. However, due to lack of thorough recordkeeping by the Vereenigde Oostindische Compagnie (Dutch East India Company), this narrative remains ignored.

Unlike the Dutch East India Company, the British East India Company prepared gender-wise, age-wise, and geography-wise records of the indentured Indians in South Africa. Such records reveal that along with Indian men a lot of Indian women of diverse age groups were brought to South Africa. But, the historical narratives around the Indian indenture in South Africa are heteropatriarchal in nature and the experiences and contributions of the women have been deliberately ignored. Joanne Joseph’s novel ‘Children of Sugarcane’ interrogates this deliberate ignorance and makes a meticulous effort to unpack the various ways in which Indian indentured women experienced tremendous tortures and sufferings in the sugarcane plantations.