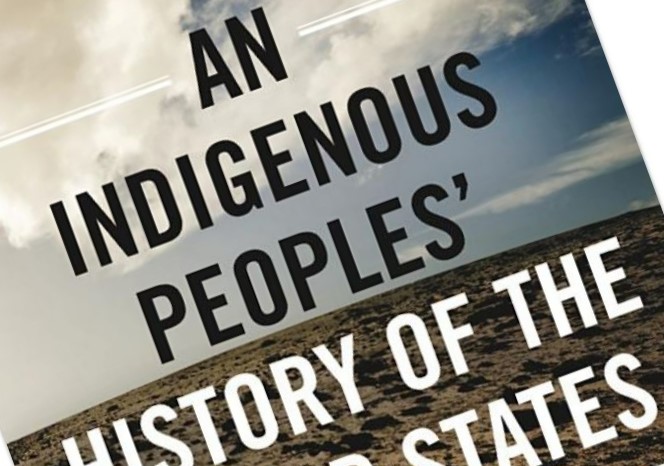 With some success, Native Americans have fought hard to have their voices heard in the narratives about them by predominantly non-Native sources. Those gains are under assault by a new surge of efforts to ban books by Native authors and other works that challenge colonial conventional wisdom. Today on Native America Calling, Shawn Spruce gets a sampling of books that well-meaning parents, administrators, and policy-makers want to keep off of school reading lists and public spaces with Dr. Debbie Reese (Nambe Pueblo), founder of American Indians in Children’s Literature blog; Kevin Maillard (Seminole), author and professor of Law at Syracuse University; Mandi Harris (Cherokee), a children’s librarian and PhD student in Information Science at the University of Washington; and Lynette Dial (Lumbee), a library supervisor for Hoke County Library.