IN THE NEWS #BigIsms #SLAVERYWAR #BlackBirding 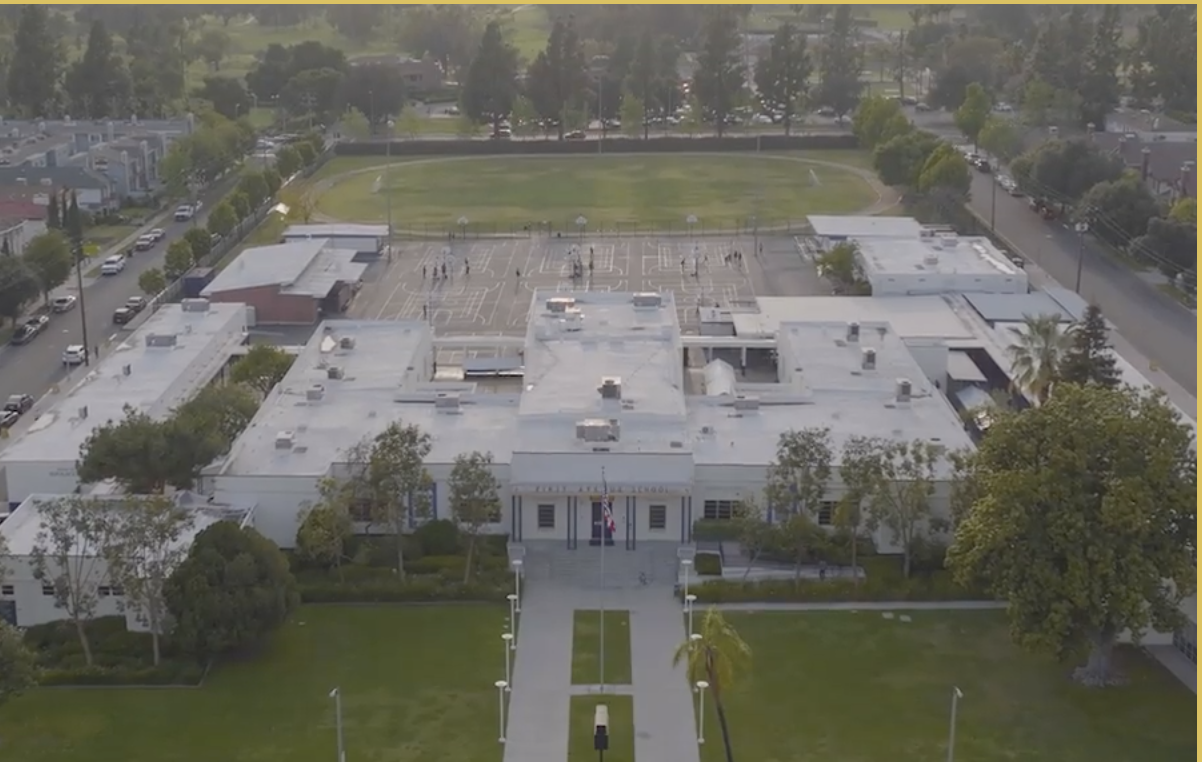 In the last two years, dozens of state legislatures have introduced bills that would limit what teachers can say about complicated subjects like race, gender and inequality.

The legislation is part of a larger debate over politics in public school education. Across the United States, parents have demanded more oversight over curriculums, and school board meetings have erupted into fiery discussions.

In 2020, amid widespread protests over racial inequality, some conservative activists began using critical race theory, or C.R.T., as a catchphrase. They claimed that C.R.T., a decades-old scholarly framework that raised questions about structural racism and inequality, was infiltrating modern-day classrooms.

“They’re trying to rewrite history and redesign the future of the United States,” said Greg Abbott, the governor of Texas, who last year signed legislation intended to ban C.R.T. in the state’s public schools. “But also, they’re undermining the very values and core of what America stands for.”

But until it became a headline, some of the teachers we talked to had never heard of critical race theory.


Slavery and war are tightly connected – but we had no idea just how much until we crunched the data
Monti Datta, Angharad Smith, and Kevin Bales, August 22, 2022, The Conversation 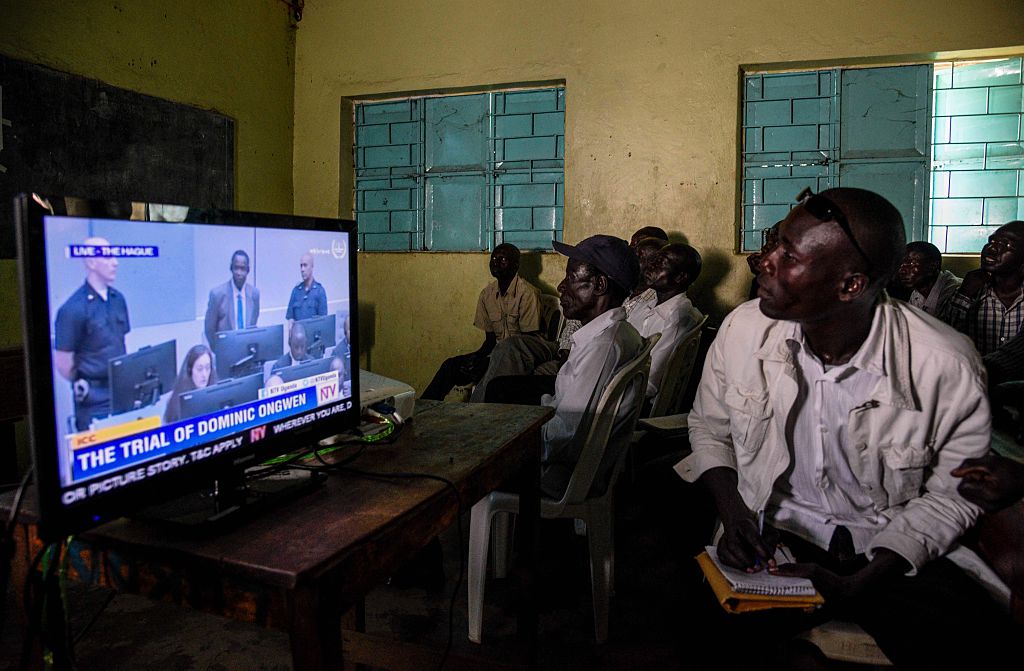 Some 40 million people are enslaved around the world today, though estimates vary. Modern slavery takes many different forms, including child soldiers, sex trafficking and forced labor, and no country is immune. From cases of family controlled sex trafficking in the United States to the enslavement of fishermen in Southeast Asia’s seafood industry and forced labor in the global electronics supply chain, enslavement knows no bounds.

As scholars of modern slavery, we seek to understand how and why human beings are still bought, owned and sold in the 21st century, in hopes of shaping policies to eradicate these crimes.

Many of the answers trace back to causes like poverty, corruption and inequality. But they also stem from something less discussed: war.

In 2016, the United Nations Security Council named modern slavery a serious concern in areas affected by armed conflict. But researchers still know little about the specifics of how slavery and war are intertwined.

In a South Carolina classroom in summer 2018, a group of high schoolers enrolled in a college access program settle into their desks. Nafees Khan, a professor in Clemson University’s College of Education, is presenting on America’s slave trade. It’s a subject they’ve learned about before, but today’s lesson will take on a new tone.

Khan, the curriculum director for SlaveVoyages, flips on a video — a two-minute time-lapse of the 350-year history of the trans-Atlantic slave trade that brought 12.5 million enslaved Africans by force to the Americas. Built with data from SlaveVoyages, the world’s largest repository of information about the slave trade across the Atlantic and within the Americas, the video displays tiny dots moving off the coast of Africa toward the Caribbean, Brazil and North America across a blue and yellow map. Each dot represents a voyage of enslaved people.

Friday essay: a slave state - how blackbirding in colonial Australia created a legacy of racism
Jeff Sparrow, August 4, 2022, The Conversation 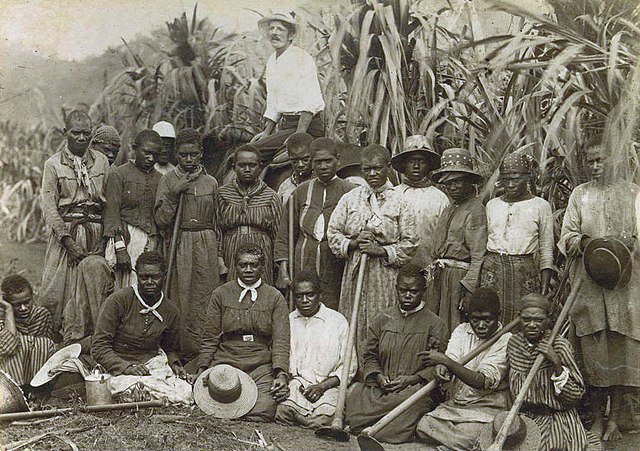 In July 2021, Jack Dempsey, the mayor of Bundaberg, delivered an official apology for Northern Queensland’s past reliance on the indentured labour of Pacific Islanders, many of whom were kidnapped (or “blackbirded”) and forced to work on the state’s cane plantations. “To say sorry,” explained Dempsey, “is a start in the healing and the hope for a better relationship going forward.”

The emotional response – equal parts sorrow and relief – from the local Islander community confirmed the gesture’s importance. “I’m thinking about my mother and my brother and my aunties who have all passed on,” said Aunty Coral Walker, the president of the Bundaberg South Sea Islanders Heritage Association. “It would have meant a lot to them because they were a part of that era where they knew about blackbirding.”

But if the Bundaberg apology began a healing, it by no means completed it. On the contrary, the statement highlighted the inadequacy of Australia’s reckoning with its past. 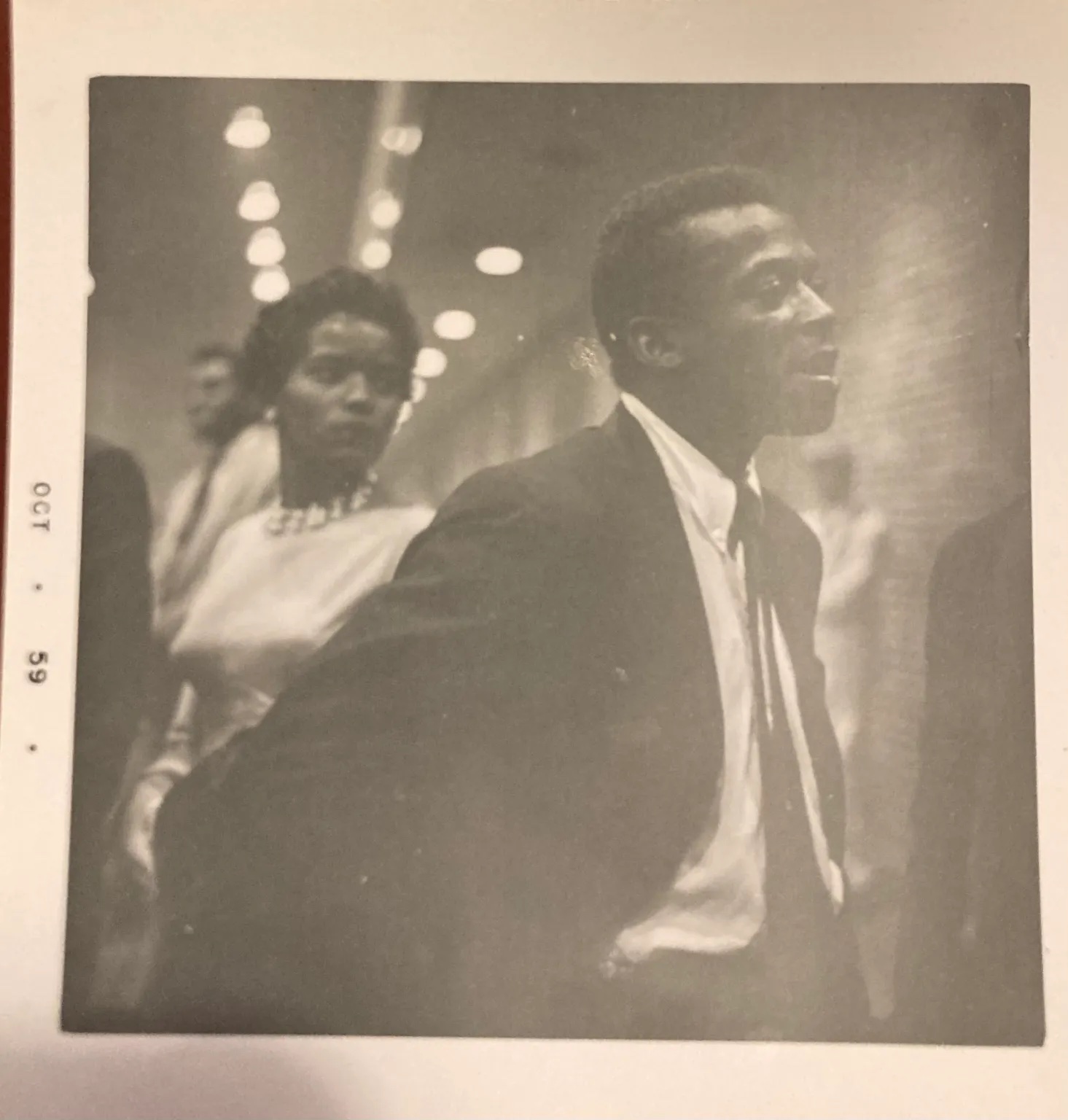 I heard it grinding down MacArthur Boulevard NW toward the dumpster in which I stood up to my thighs in photo albums on a gloomy day in November 2009. No more than a few minutes remained to save some fragments of an unheralded national treasure, a photographic archive of mid-century America that documented cultural, civic and personal life in the nation’s capital from the 1950s through the 1980s.

The small blue albums contained 70 or so snapshots apiece, the life’s work of an unknown amateur photographer. There were as many as 500 albums. Doing some quick math, that’s roughly 35,000 photos. And right now, my goal was to rescue as many as possible. How to choose the ones to save? I seized volumes left and right, studying the neatly typed labels stuck to their spines. At random, I saw SPORTS: Field Hockey, Crew, Polo … Including Vice-President Nixon. Richard Nixon playing polo? A keeper!