Covering Up Slavery in the Birth of the US 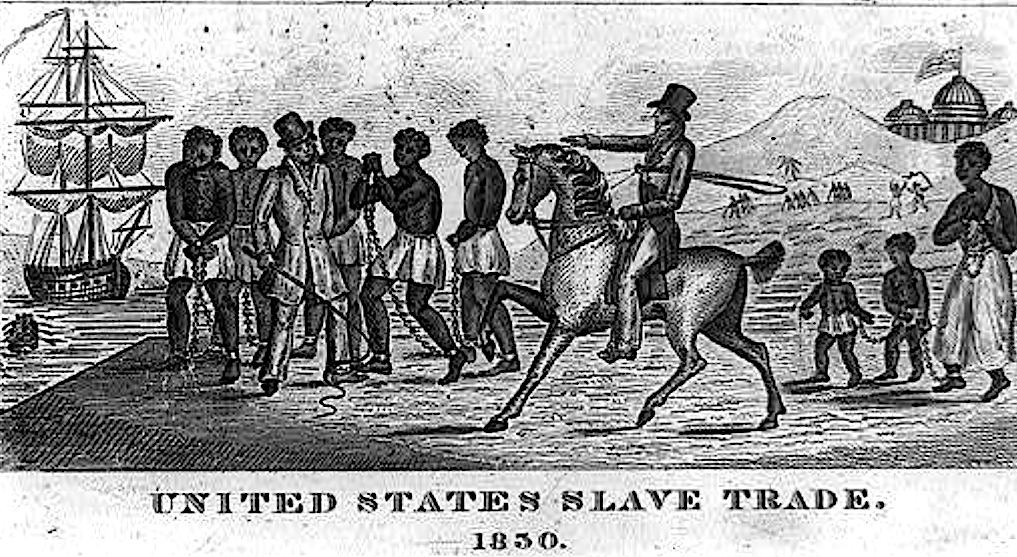 As some politicians try to shackle educators with restrictive laws, Raphael E. Rogers recommends using historical records to show the role that slavery played in  the forming of a nation.

Of all the subjects taught in the nation’s public schools, few have generated as much controversy of late as the subjects of racism and slavery in the United States.

The attention has come largely through a flood of legislative bills put forth primarily by Republicans over the past year and a half. Commonly referred to as anti-critical race theory legislation, these bills are meant to restrict how teachers discuss race and racism in their classrooms.

One of the more peculiar byproducts of this legislation came out of Texas, where, in June, an advisory panel made up of nine educators recommended that slavery be referred to as “involuntary relocation.”

Slavery in what is now known as the United States is often traced back to the year 1619. That is when – as documented by Colonist John Rolfe – a ship named the White Lion delivered 20 or so enslaved Africans to Virginia.