In The News #BigIsms #GreatMigration 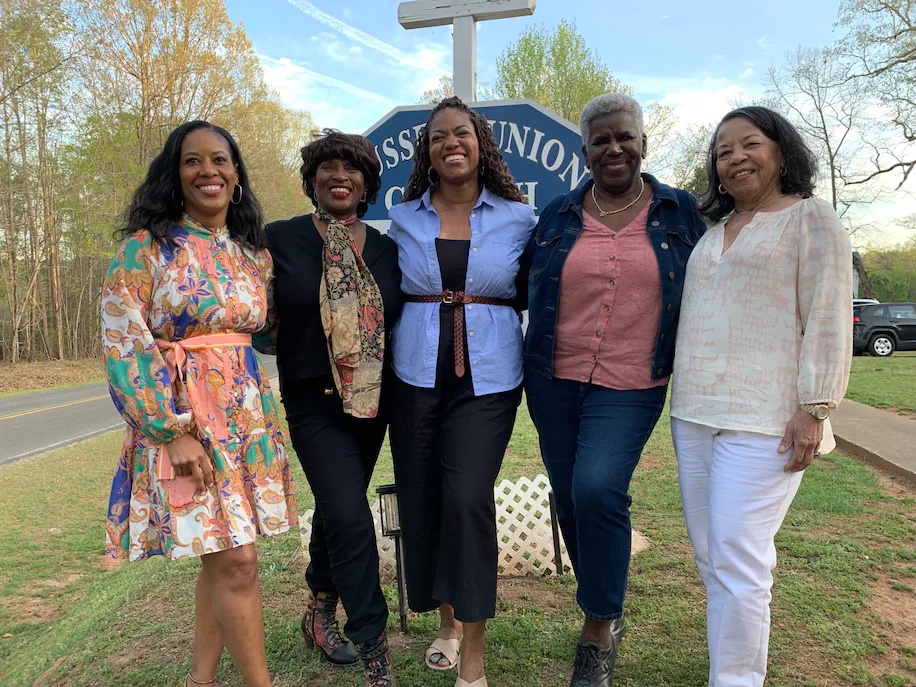 Kelley Dixon-Tealer knew her search for her roots was typical of many Black families in the United States.

She hit roadblocks researching her genealogy because so many families were torn apart during the horrors of slavery. But she felt a new urgency to know where she came from after her last grandparent died in 2018.

“My grandparents were near and dear to my heart, and I really wanted to keep that connection to them,” she said. “I thought that finding out more about my family tree would help to keep them alive in some way.”

She never imagined she’d be able to find out about her enslaved great-great-great-grandfather, and actually read his own words, in his own tidy handwriting that had been preserved for 155 years. Or that it would lead her to meet her distant cousins who live in Virginia. 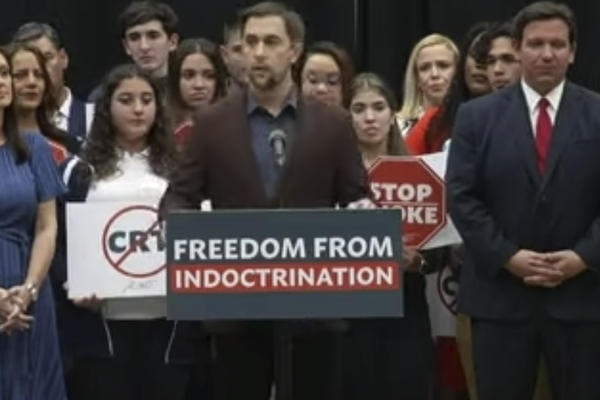 Two weeks ago, the Southern Poverty Law Center filed an Amicus Brief in Falls v. DeSantis maintaining that Florida’s H.B.7, which was passed in April and goes into effect on July 1, is unconstitutional because it represents “a gross infringement on… freedom of expression and access to information under the First Amendment.”
Similar to various laws proposed by state legislatures that appear to be modeled after Donald Trump’s now rescinded “Executive Order on Combating Race and Sex Stereotyping,” H.B.7 is intended, in part, to dictate rules about content covered in college and university classrooms. That includes, to use the SPLC’s words, discussions of “America’s legacy of racism.”

At 30 pages long, a number of provisions of H.B.7 alarm people concerned with protecting freedom of speech, but a few notable measures target history education in particular. For example, the law stipulates: “It shall constitute discrimination” to “subject” a student to instruction that “compels” the student to believe that “a person, by virtue of his or her race, color, national origin, or sex bears personal responsibility for and must feel guilt, anguish, or any other form of psychological distress because of actions, in which the person played no part, committed in the past by other members of the same race, color, national origin, or sex.” 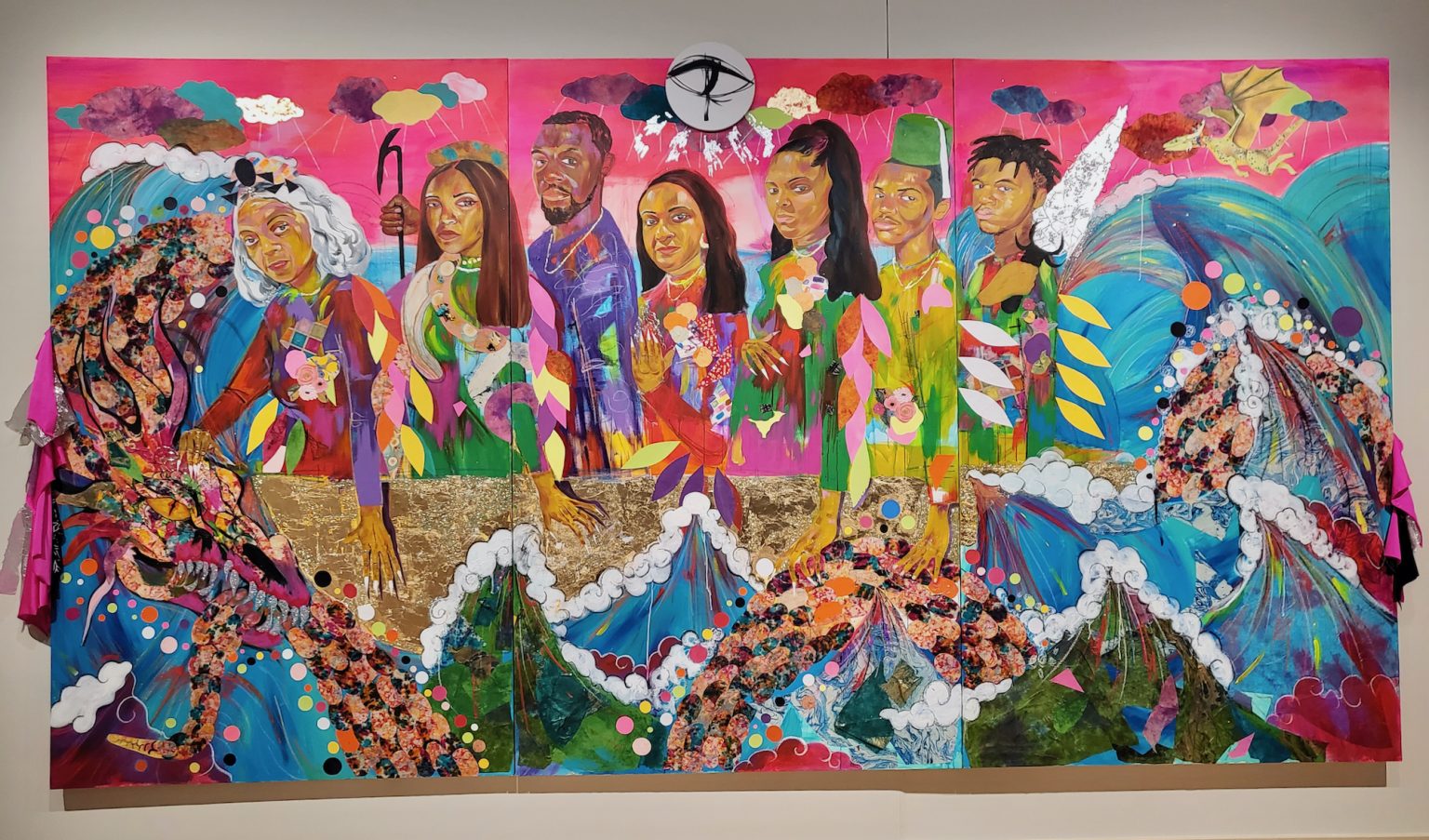 JACKSON, MS — It’s not until about a week after attending the opening ceremonies for the exhibition A Movement in Every Direction: Legacies of the Great Migration
that I begin to realize just how apt the title is, and how judicious and fitting its co-production arrangement. The exhibition is produced by a partnership between the Mississippi Museum of Art (MMA), which hosts its first iteration, and the Baltimore Museum of Art (BMA), to which it is slated to travel in October of this year.

The title refers to the historical development between 1910 and 1970 in which approximately six million Black Americans moved from the American South to other parts of the country, most famously to urban centers such as Detroit, Baltimore, and New York City. As the show’s two curators — Ryan Dennis, Chief Curator for the MMA and the Artistic Director for the museum’s Center for Art and Public Exchange (CAPE), and Jessica Bell Brown, curator and head of the Contemporary Art department at the BMA — point out in their introduction to the Great Migration Critical Reader (which they compiled to accompany the exhibition), this means that in 1915, about 90% of Black Americans lived in the South while by the 1970s only 50% did. This is a momentous shift, but these numbers indicate a counter-narrative as well: Many Black people stayed. The movement really was in all directions, including down, deeper into the land and soil that some Black folks knew intimately and, in some ways, still trusted. There was also movement within the South. Allison Janae Hamilton points this out in a roundtable conversation, partially reproduced in the reader, among the exhibition’s artists, the curators, and four writers and researchers who also have connections to the South. Here, Hamilton talks about micro-migrations that occur because of forcible displacement, racial terror, and environmental climate concerns.

Ever since the reopening of the French Quarter Galleries this past fall, a new text panel has accompanied one of THNOC’s rarest artworks, an 1837 oil painting by the New Orleans artist François Fleischbein. It depicts a woman of color with a modest smile. She wears a golden tignon (headwrap), earrings, and an elaborate, tiered lace collar and golden bow over a black frock.

As the text panel explains, for 30 years, the painting bore a different aspect—the result of a bad conservation job performed in 1988 after the painting’s 1985 acquisition. The conservator—Phyllis Hudson, an outside party hired by THNOC and well regarded in the local fine art community—decided that the sitter’s ornate collar and bow were not original to the painting. Without THNOC’s permission, she removed the lace ruff, as well as the bow, leaving a plain white collar in their stead. 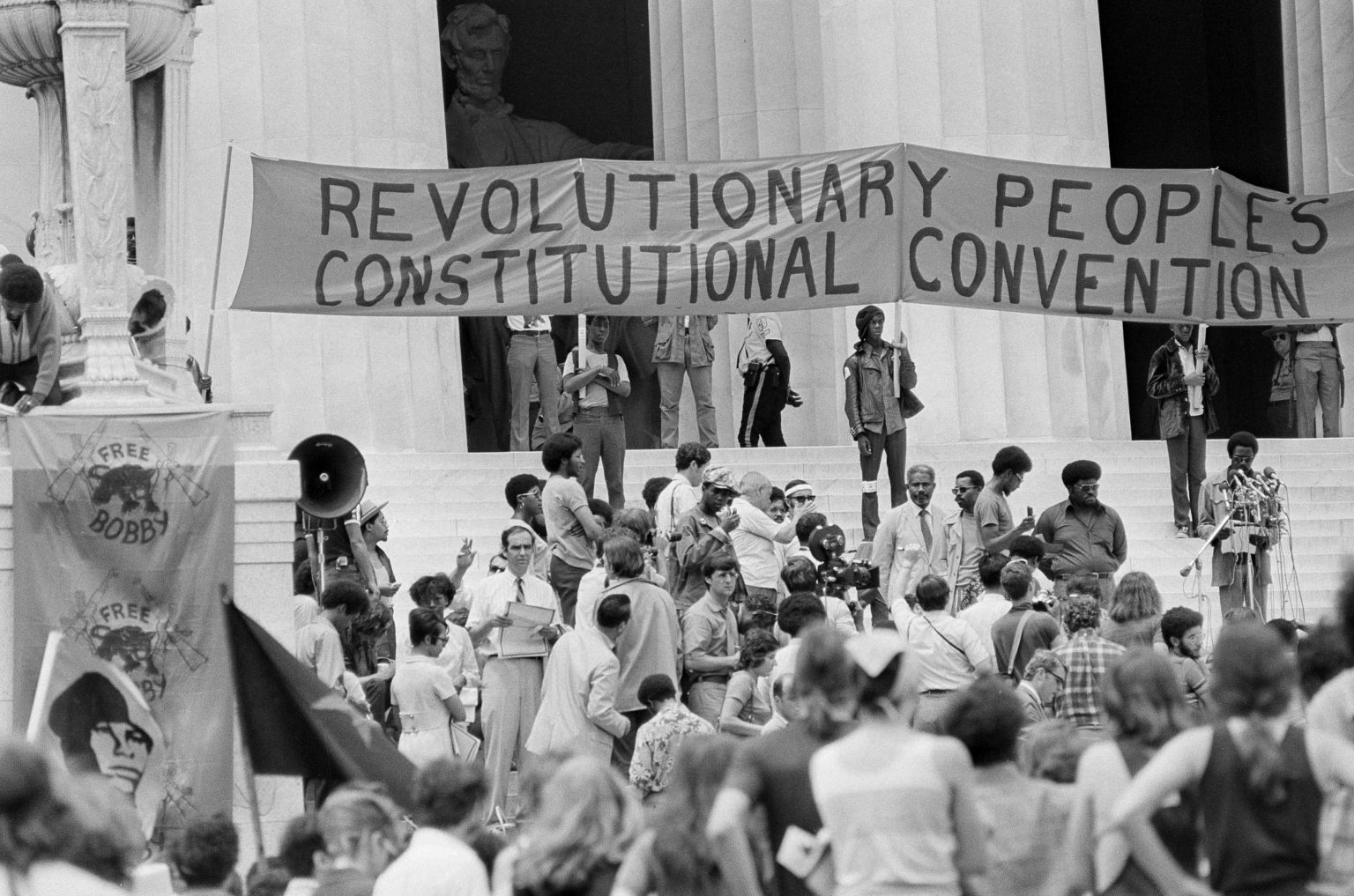 In 1860 Frederick Douglass was in exile in Glasgow to avoid arrest in connection with John Brown’s raid on Harpers Ferry. No stranger to revolutionary tactics, Douglass had long known Brown and was accused of being a coconspirator in the raid; after his return to the United States, Douglass even gave a speech in support of Brown. But during his exile, at an event before the Scottish Anti-Slavery Society, he had a different subject: a defense of the potential of the Constitution. In his address, Douglass didn’t contest how the Constitution had been crafted and interpreted to protect the institution of slavery. Nonetheless, he argued that the document had antislavery implications—and, in particular, that “the Constitution will afford slavery no protection when it shall cease to be administered by slaveholders.” Contrary to the followers of William Lloyd Garrison, who understood the Constitution as an ineluctably proslavery document and thought that the dissolution of the Union would be necessary to end slavery, the way forward, as Douglass saw it, was to “vote such men into power as will use their powers for the abolition of slavery.”

The Black Oysterman Taking Half Shells From the Bar to the Block
Korsha Wilson, June 21, 2022, The New York Times 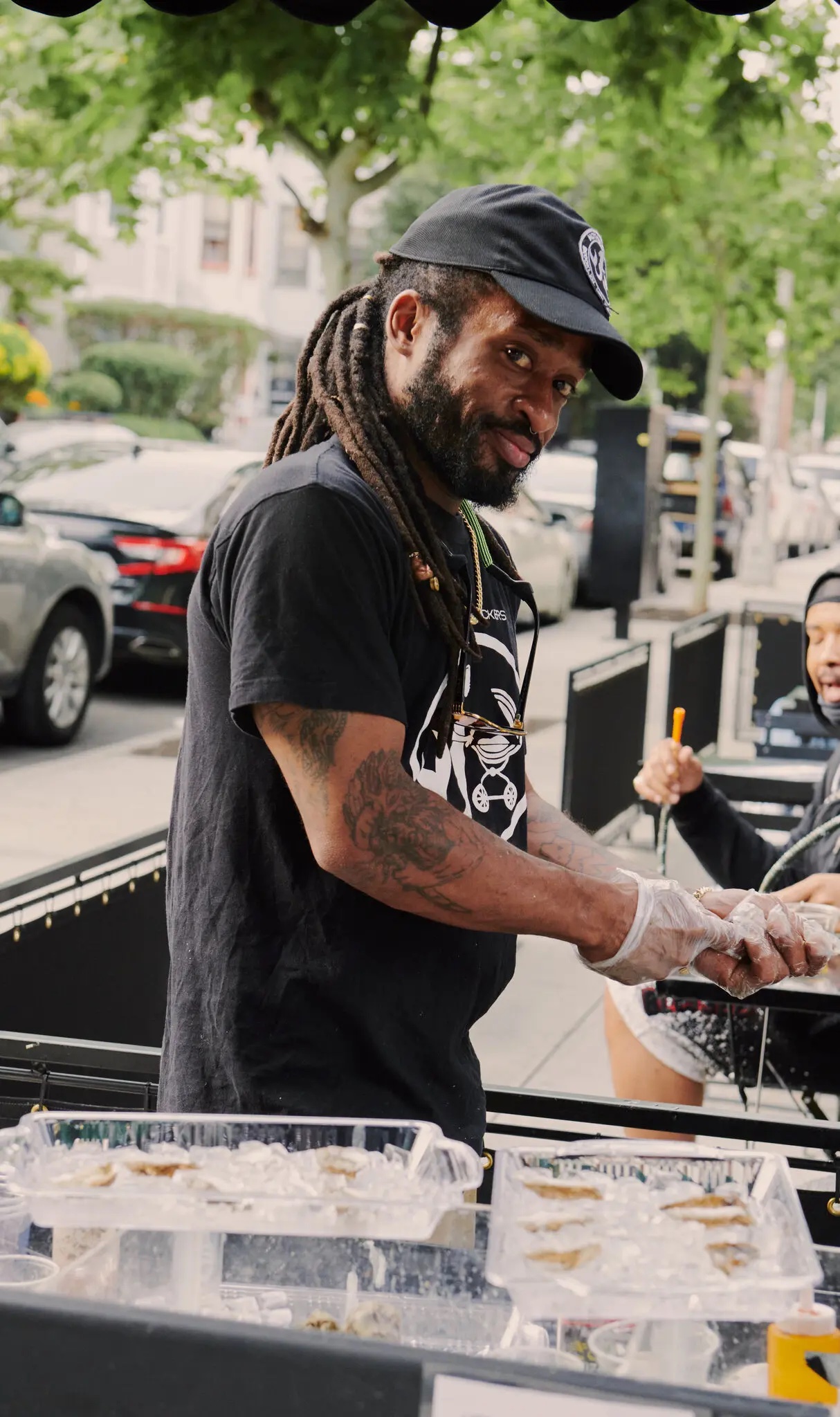 On a recent afternoon in Brooklyn, a man known as Moody stood behind his dark blue cart in front of the Bushwick location of BK Lobster, gingerly prying open Fanny Bay, bluepoint and Prince Edward Island oysters with his shucking knife and presenting them to customers on a bed of ice. Occasionally, a curious passer-by would ask him what he was doing, to which he replied, “Selling oysters,” raising his voice loud enough to be heard over the rumble of the J train overhead and the hip-hop music playing from a portable speaker.

Moody, a 37-year-old Crown Heights native whose real name is Ben Harney Jr., is the owner of the Real Mother Shuckers, a small business he founded in 2019 to provide a more approachable oyster experience.

“People can be a little leery of a guy selling oysters on the street,” Mr. Harney said. “So I’m serving them in a comfortable way so that some can have the experience and judge for themselves.”