On race and schools, here’s what Americans agree and disagree on
Matt Barnum, May 3, 2022, Chalkbeat 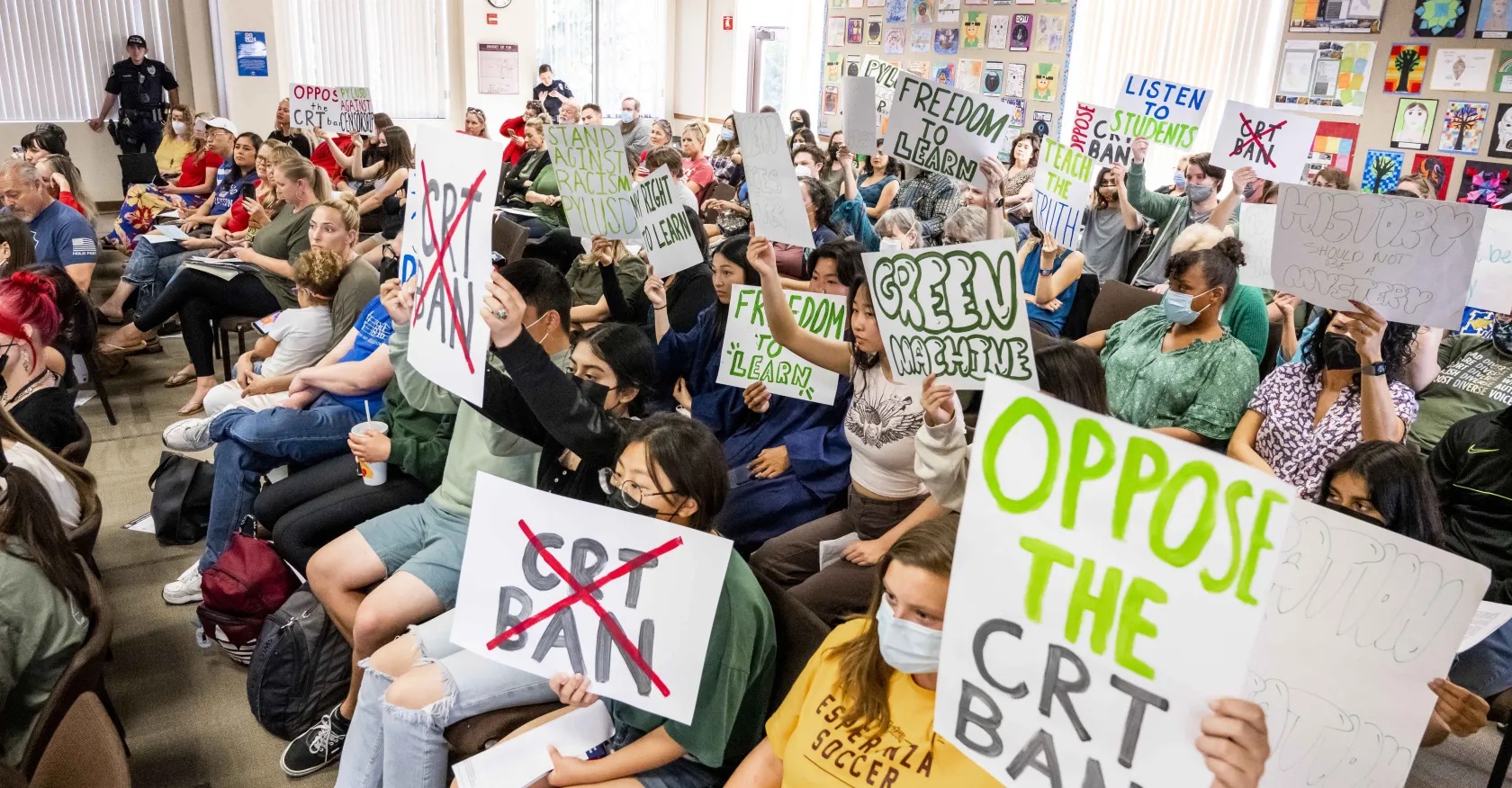 American schools have suddenly found themselves at the center of several fierce cultural debates, particularly related to race and racism. The stakes are high — both politically and educationally.

So what do American voters and parents actually think about these issues? It can be hard to get a good sense of that amid an avalanche of anecdotes, news stories, and viral videos.

Chalkbeat examined over 20 polls since last year to find out. In some cases, what we found was surprising, while others confirmed conventional wisdom. And there were instances of both widespread agreement and sharp division. 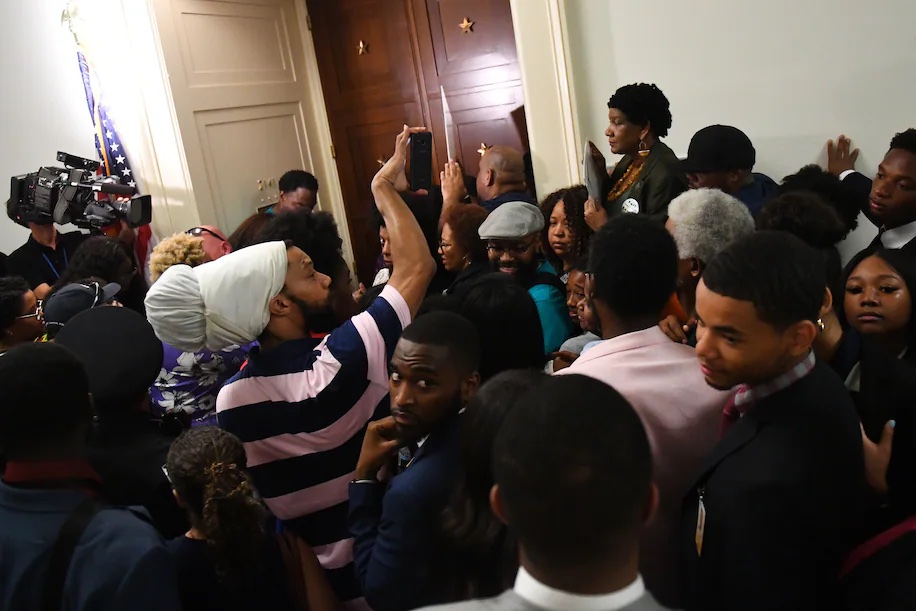 A coalition of dozens of human rights organizations and racial justice advocates sent a letter to the White House Wednesday, demanding that President Biden issue an executive order to create a commission to study reparations for slavery.
The letter marks a change in strategy by advocates of reparations, who have long pushed for Congress to pass H.R. 40, a bill that would establish a commission to study reparations. In April 2021, the House Judiciary Committee voted to advance H.R. 40 for the first time since it was introduced in 1989.

Last June, White House press secretary Jen Psaki said Biden supported a number of components of the bill. “He, of course, supports a study of reparations,” Psaki said, “and feels that would be the best next step.”

But the push for a reparations commission has faced staunch opposition in the Senate. In 2019, then-Senate Majority Leader Mitch McConnell (R-Ky.) told reporters he did not support reparations. “I don’t think reparations for something that happened 150 years ago, for whom none of us currently living are responsible, is a good idea,” McConnell said. “We tried to deal with our original sin of slavery by fighting a Civil War, by passing landmark civil rights legislation. We elected an African American president.”

A New Orleans community center rises from its ugly history as a segregated school
Connie L. Schaffer, Martha Graham Viator, and Meg White, May 3, 2022, The Conversation 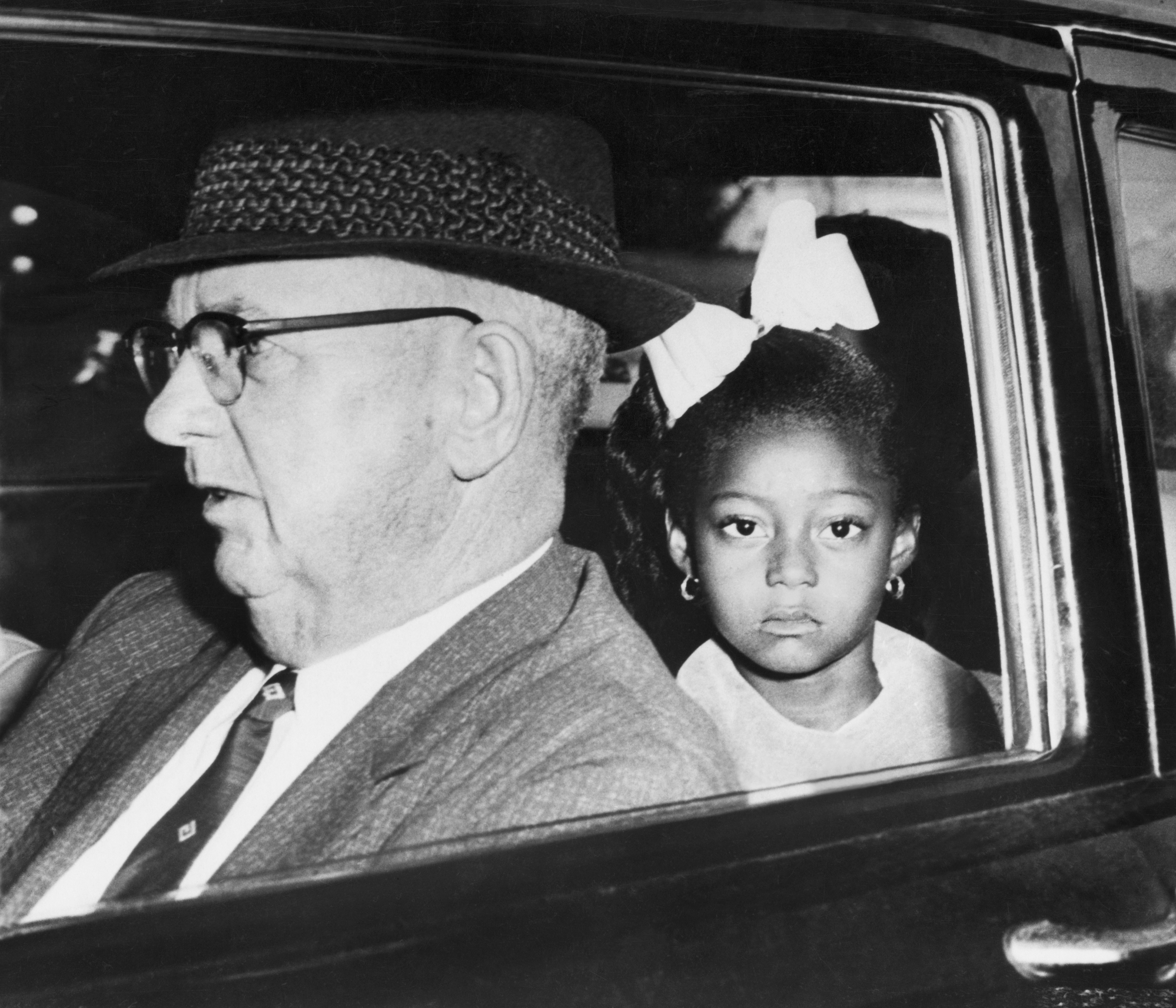 They were known as “the McDonogh Three,” and unlike many stories of the tumultuous civil rights era, this one has a hopeful ending.

On May 4, 2022, Leona Tate, Gail Etienne and Tessie Prevost are scheduled to cut the ribbons around the front door of the former McDonogh 19 Elementary School.

Located in New Orleans’ Lower 9th Ward, the school was the scene of some of the nation’s fiercest anti-integration school battles in the early 1960s.

At the time, Tate, Etienne and Prevost were 6-year-old Black girls who wanted to attend first grade.

White protesters, mostly women, heckled and spat and shouted racist slurs at them as they tried to enter the school. Threats of violence were intense, and when local police could not keep the peace, federal marshals were called in.

The Memorial to Those Enslaved and Freed
The  McDonogh School, Owings Mills, Maryland 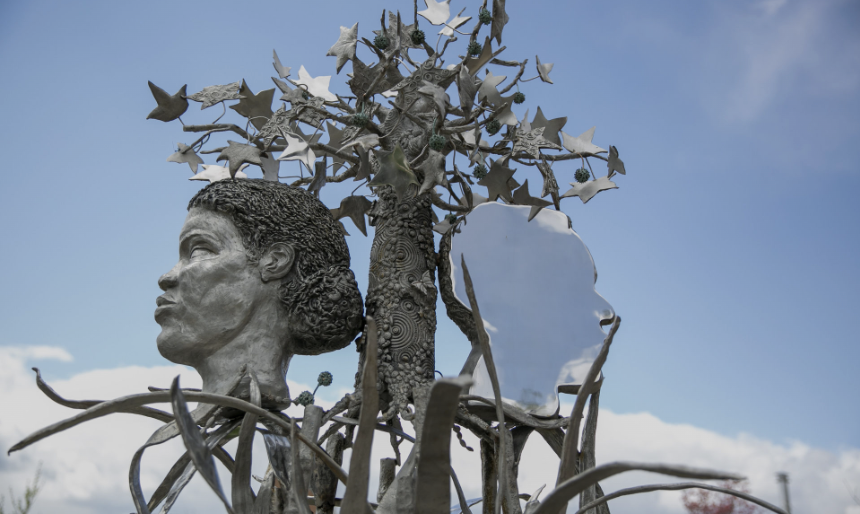 Planning for a memorial to recognize and honor the enslaved people of John McDonogh has been in the works for nearly two decades. The journey began with the work of a passionate group of teachers who felt it was important to remember the men, women, and children whose labor contributed to John McDonogh’s wealth—the very wealth that led to the founding of McDonogh School.

There has been a lot of thoughtful planning to ensure that the memorial, designed by retired Art Department Chair Oletha DeVane, is a place for members of the McDonogh community—now and in the future—to remember and reflect, learn and question, and gain a deeper understanding of this complex period of history.

The Memorial to Those Enslaved and Freed was dedicated during a special ceremony attended by faculty, staff, and students on April 19, 2022.