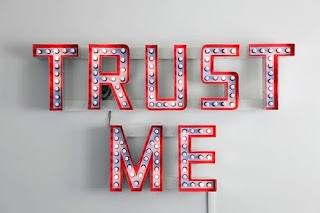 “A study from Sesame Workshop found that 86 percent of the children ages 6-11 who they surveyed report that people in the United States are treated unfairly on the basis of race; nearly half the children say that racism is top of mind for them.” EdWeek >

Lynching is now a federal crime. Good luck teaching kids why. This week, President Biden signed the Emmett Till Antilynching Act into law. But with book bans descending upon classrooms across the country, how many kids will understand the significance of this legislation? MSNBC >

To power you through the week ahead

Questlove won an Oscar for Best Documentary at the 2022 Academy Awards for his 2021 directorial debut, Summer Of Soul, which highlighted the beauty of the 1969 Harlem Cultural Festival. At the ceremony, he wore a custom piece created by the Quilters of Gee’s Bend.

White anxiety, redefined. In a critical op-ed for AAPF, writer Anthony Conwright emphasizes the persistence of white supremacy in efforts to halt critical race theory: “legislation that defines critical race theory as a ‘divisive concept’ has no standing as a logical or moral argument, and, much like the bid to neuter Holocaust denial, is entirely dishonest.” AAPF
LIKE THIS
Big Isms
LT
Author, Mosaic Artist, Blogger, wildly curious