In The News #BigIsms #SmithsonianLoot 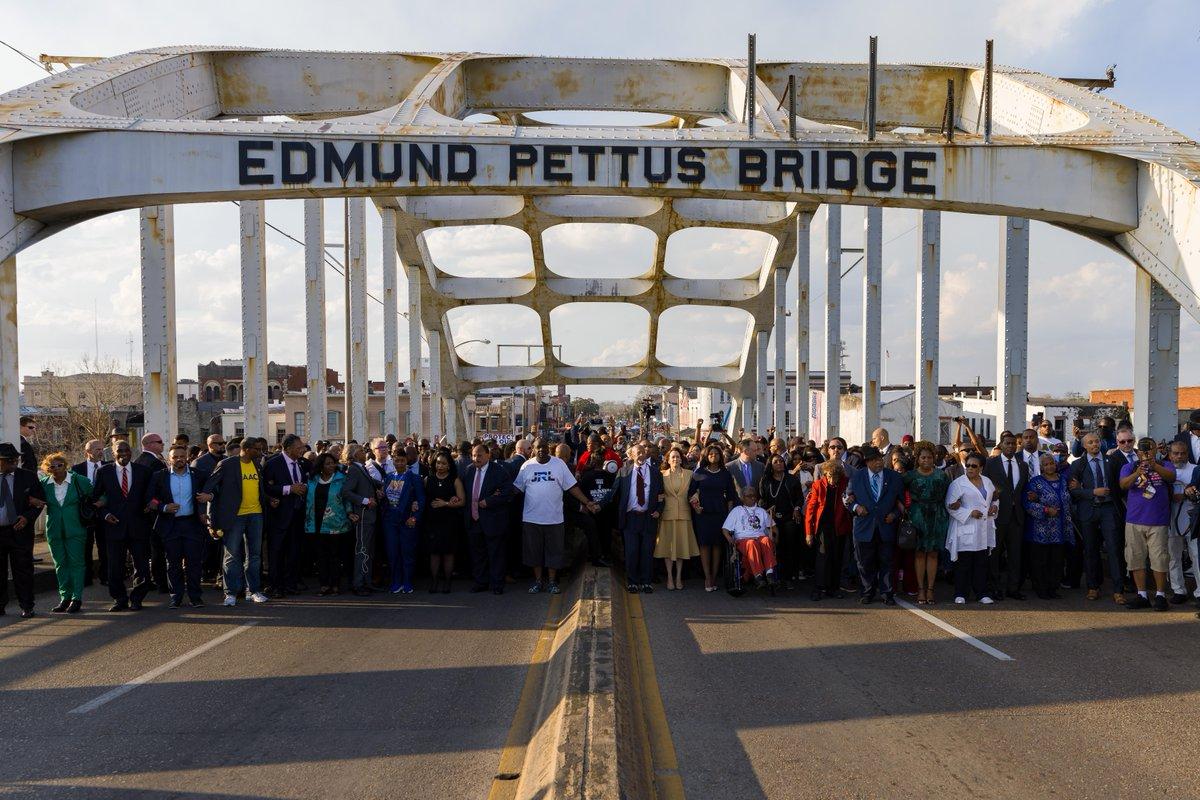 Thousands of people gathered in Alabama from March 3-6 to commemorate the 57th anniversary of the historic 1965 march from Selma to the capital of Montgomery for voting rights. The event was organized by the nonprofit Selma Bridge Crossing Jubilee, which was founded by spouses Hank and Rose Sanders, prominent attorneys and lifelong civil rights activists in Alabama. Hank Sanders served nine terms in the Alabama Senate and is running again this year.

"I never thought that ‘not long' would have us marching from Selma to Montgomery in 2022, some 57 years later, fighting for the right to vote," Sanders said at a Zoom press conference ahead of the march, quoting Dr. Martin Luther King's speech  delivered on the steps of the Alabama State Capitol after the march was finally completed on March 25, 1965. 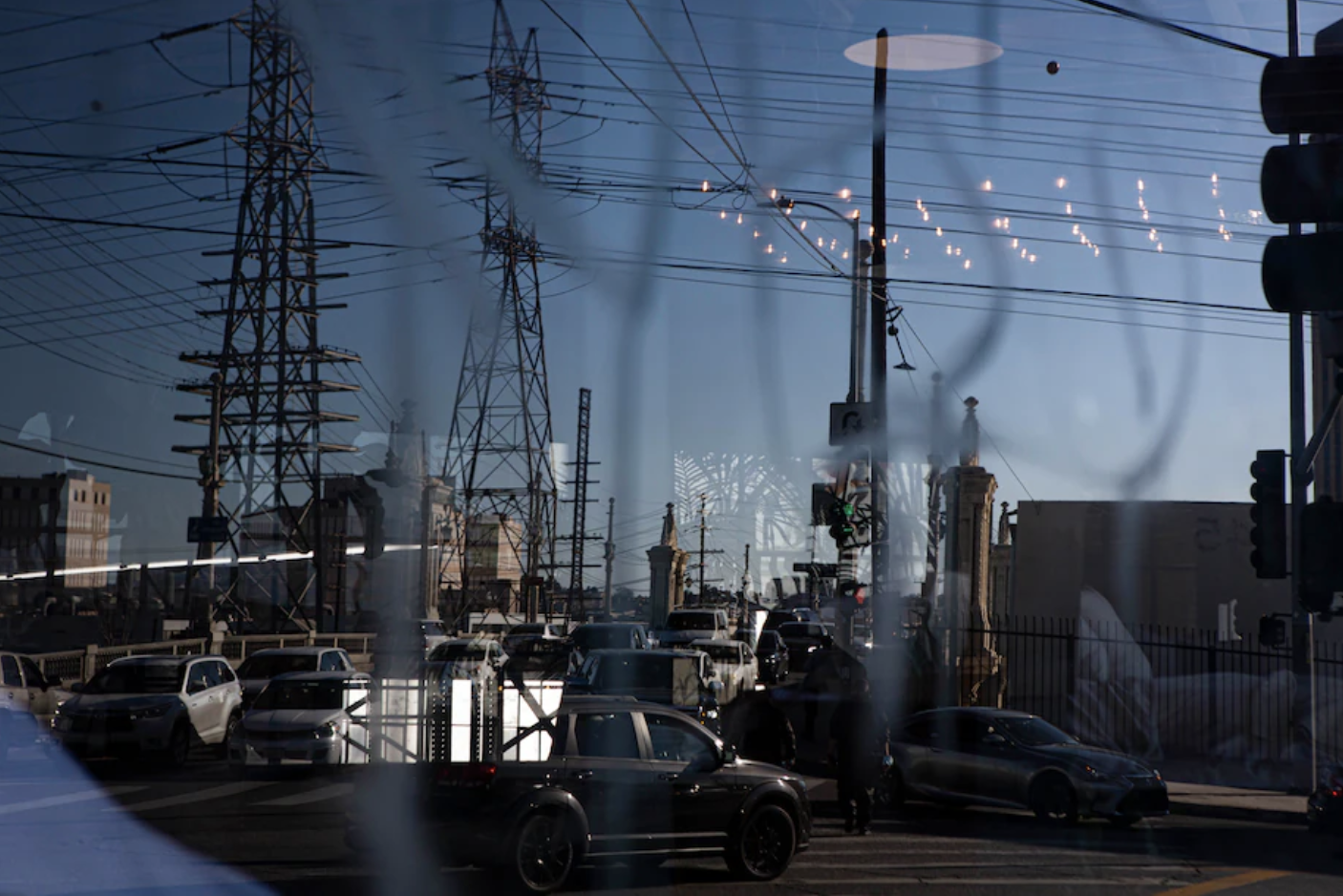 Decades of federal housing discrimination did not only depress home values, lower job opportunities and spur poverty in communities deemed undesirable because of race. It’s why 45 million Americans are breathing dirtier air today, according to a landmark study released Wednesday.

The practice known as redlining was outlawed more than a half-century ago, but it continues to impact people who live in neighborhoods that government mortgage officers shunned for 30 years because people of color and immigrants lived in them.

The analysis, published in the journal Environmental Science and Technology Letters, found that, compared with White people, Black and Latino Americans live with more smog and fine particulate matter from cars, trucks, buses, coal plants and other nearby industrial sources in areas that were redlined. Those pollutants inflame human airways, reduce lung function, trigger asthma attacks and can damage the heart and cause strokes. 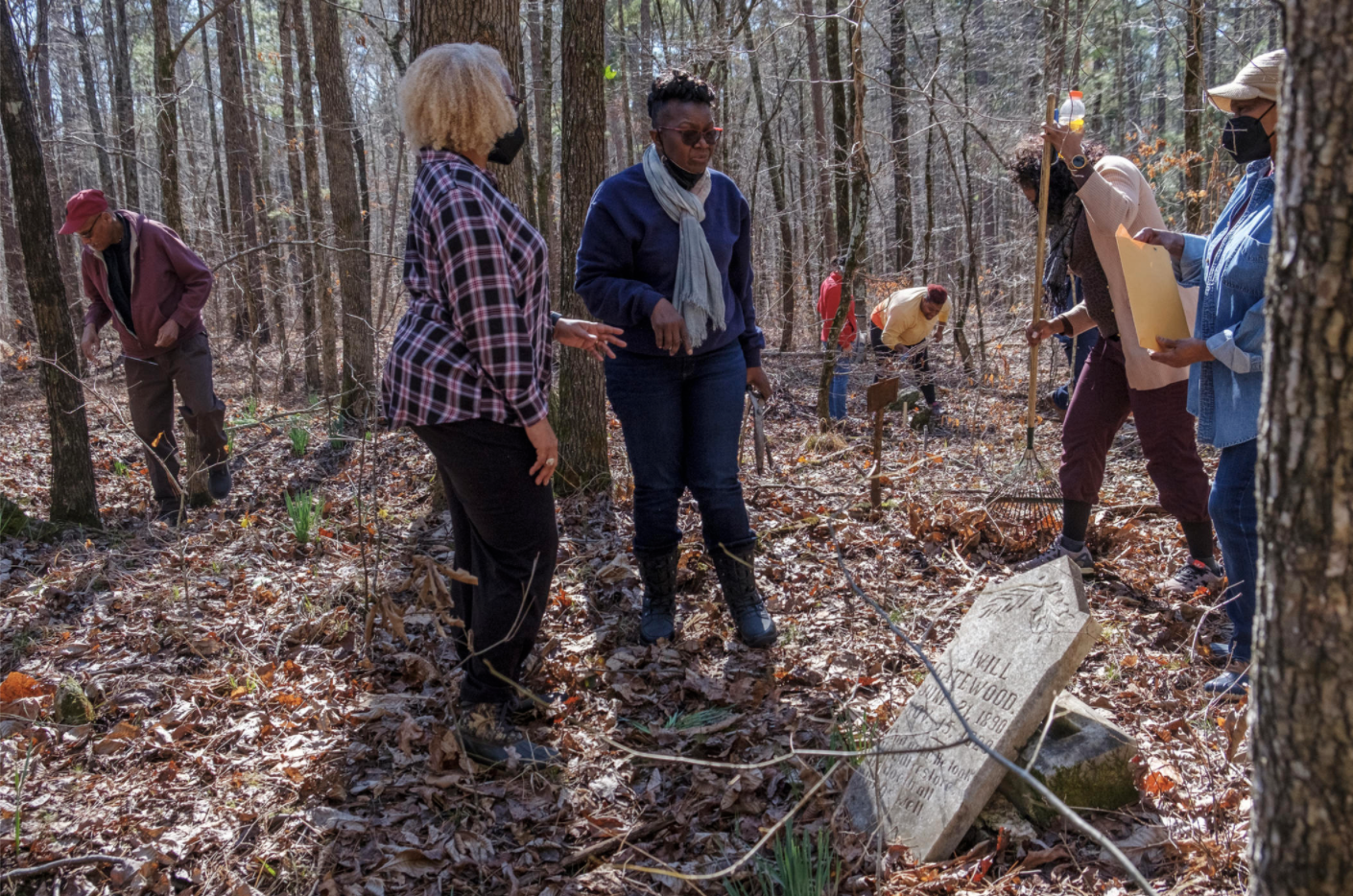 At the end of a long gravel road in the Oconee National Forest near Greensboro, Fannie Rowe popped the trunk of her car.

“OK, Nika, could you bring the pitchfork?” she asked as she unloaded hedge trimmers and other garden tools. They were for the briars and vines running underfoot in the stand of scraggly pines beyond the gravel.

“OK, you guys, this is the entrance we are going to go out,” she explained to the dozen or people she’d brought. Most were family. “It’s about 50 yards or 100 yards straight forward.”

Down the little path, Rowe led us down what she then knew was the first cemetery of historic Bethel Bara Missionary Baptist Church.

Martin Luther King Jr.’s great grandparents may be buried there. The graves were hard to see at first, but once you trained your eyes to see past the trees, graves were everywhere. Fannie quickly found an uncle and her great-great-grandfather. 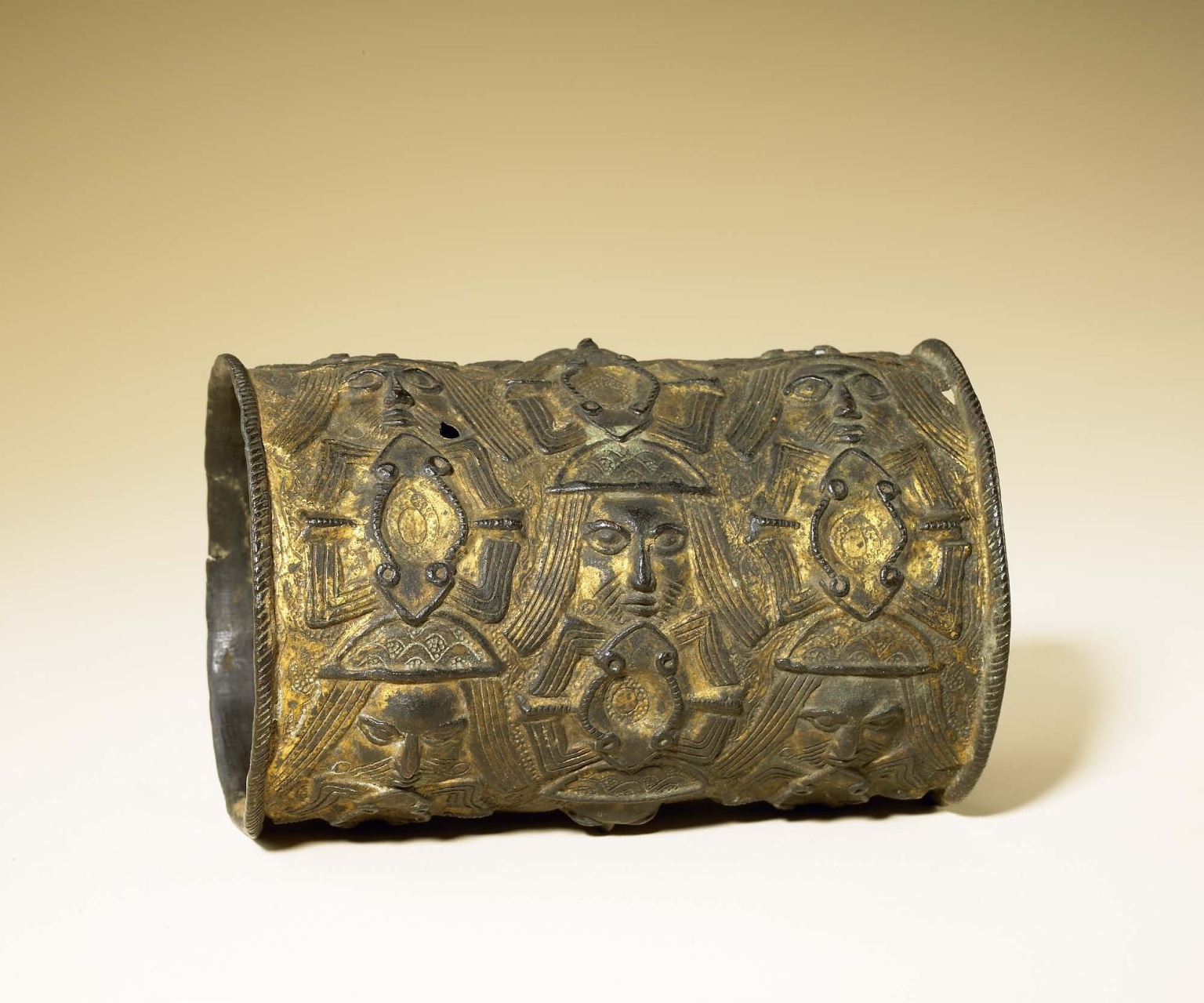 The Smithsonian Institution announced yesterday its decision to repatriate the majority of the 39 Benin bronzes in its collection, returning any object determined to be linked to the British army’s punitive raid on the Kingdom of Benin in 1897, 125 years ago this year. The groundbreaking return, which arrives four months after the Smithsonian’s National Museum of African Art removed its Benin bronzes from display, is the result of a six-month-long, institution-wide review of the Smithsonian’s collecting policy and ethics.