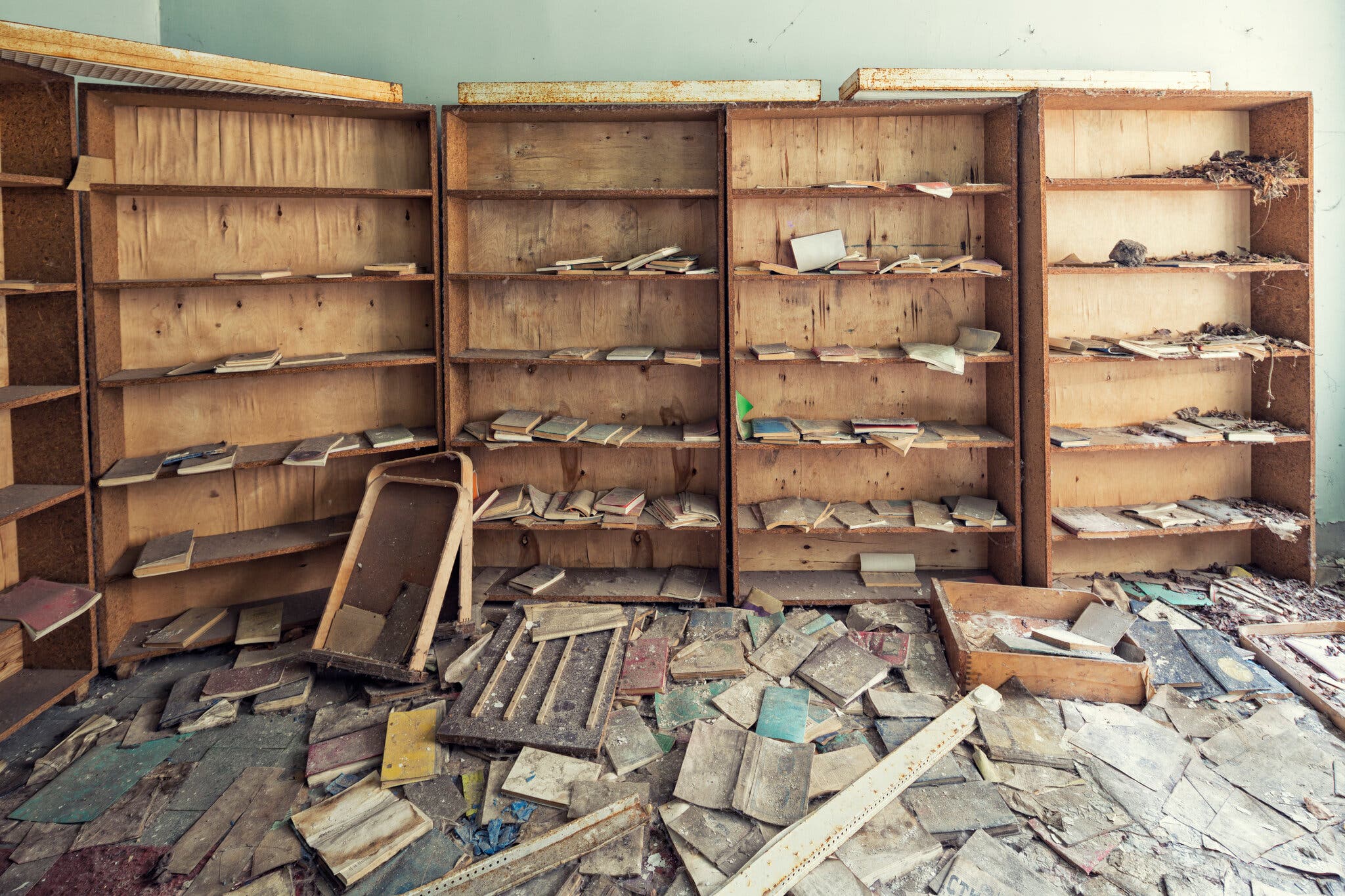 There is a dangerous censoriousness pulsing through American society. In small towns and big cities alike, would-be commissars are fighting, in the name of a distinct minority of Americans, to stifle open discussion and impose their views on the community at large. Dissenters, when they speak out, are hounded, ostracized and sometimes even forced from their jobs.

Defenders of this push for censorship say they are simply working to protect the nation’s children from prejudice, psychological distress and inappropriate material. “To say there were slaves is one thing, but to talk in detail about how slaves were treated, and with photos, is another,” said Tina Descovich, a leader of Moms for Liberty, a conservative group that seeks to enshrine “parental rights” into law. Descovich was speaking to The Washington Post in defense of Ron DeSantis, the governor of Florida, who is spearheading an effort to censor educators who teach, or even raise, certain politically incorrect issues in their classrooms. 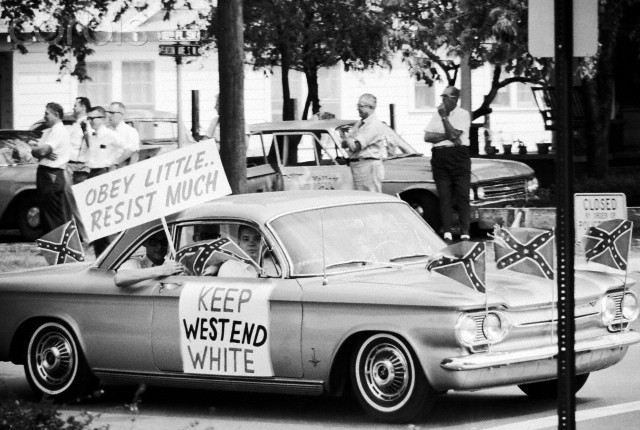 Of all the efforts on the part of state legislatures to regulate the teaching of history, the most baffling is the attempt to ensure that our students do not experience feelings of discomfort. It assumes that teachers have the power to manipulate the emotions of their students. More to the point, it raises the question of what, if anything, is wrong with such an emotional response when studying history.

In fact, I would suggest that a good history class should bring out a wide range of emotional responses in our students.

This has been driven home for me time and time again in the classroom and on class trips to historic sites across the country. My experience working with students at a Jewish Day School, in particular, is worth spending some time exploring. 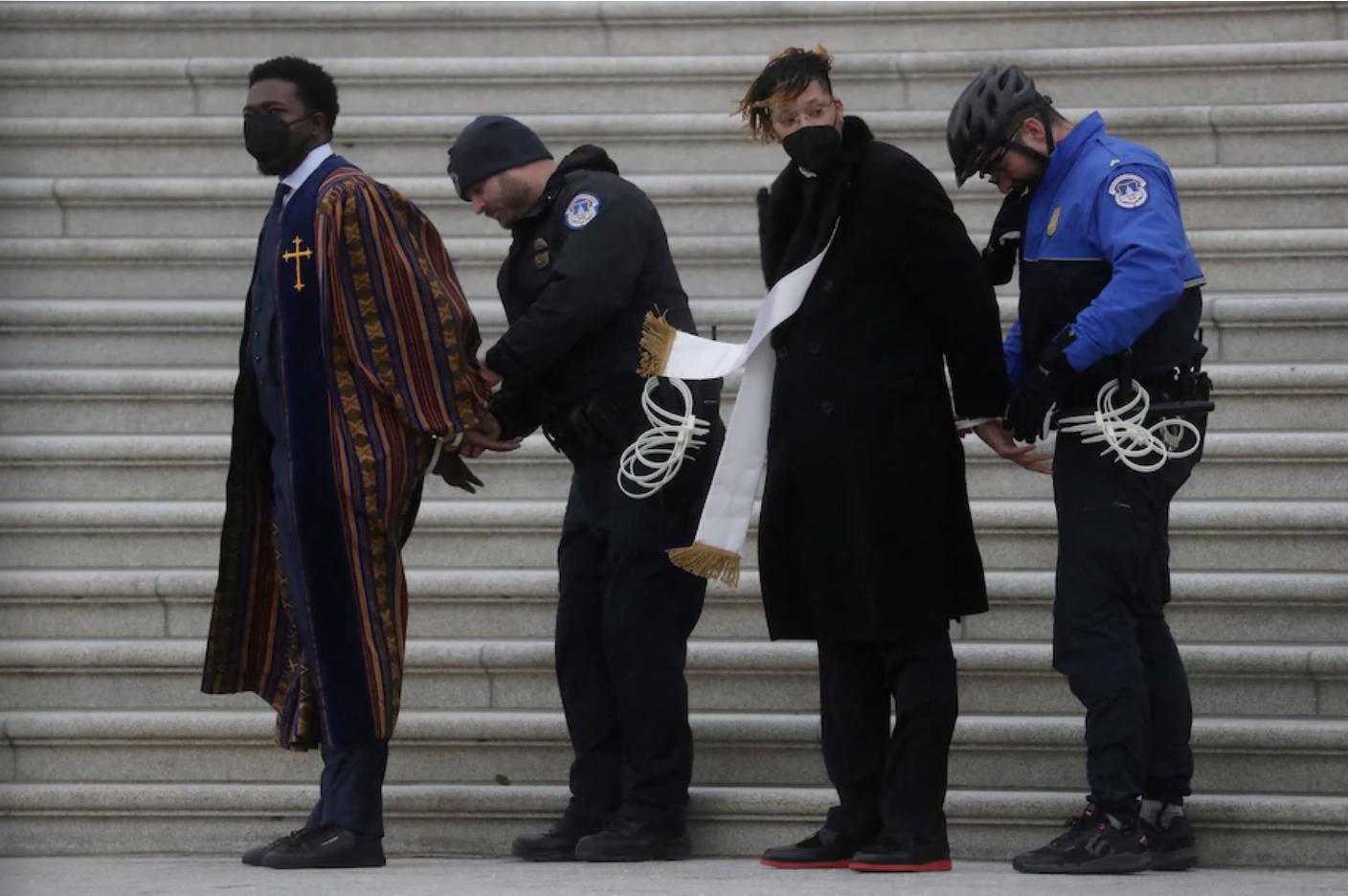 Voting rights legislation introduced by congressional Democrats in the fall is on life support. Indeed, the untimely collapse of the Freedom to Vote Act and the John R. Lewis Voting Rights Advancement Act came within just a few days of President Biden’s speech last month in Atlanta championing the measures.

That speech conjured the heroes of the civil rights movement — Fannie Lou Hamer, Martin Luther King Jr., Coretta Scott King, John Lewis — to decry the new wave of Republican legislation restricting voting access at the state and local levels. Biden insisted that voting rights represented the highest of democratic ideals: “The right to vote and to have that vote counted is democracy’s threshold liberty. Without it, nothing is possible, but with it, anything is possible.” Securing the right to vote and ending widespread voter suppression were indeed central aims of groups such as King’s Southern Christian Leadership Conference (SCLC), the Student Non-Violent Coordinating Committee (SNCC) and many hundreds of local grass-roots organizations. 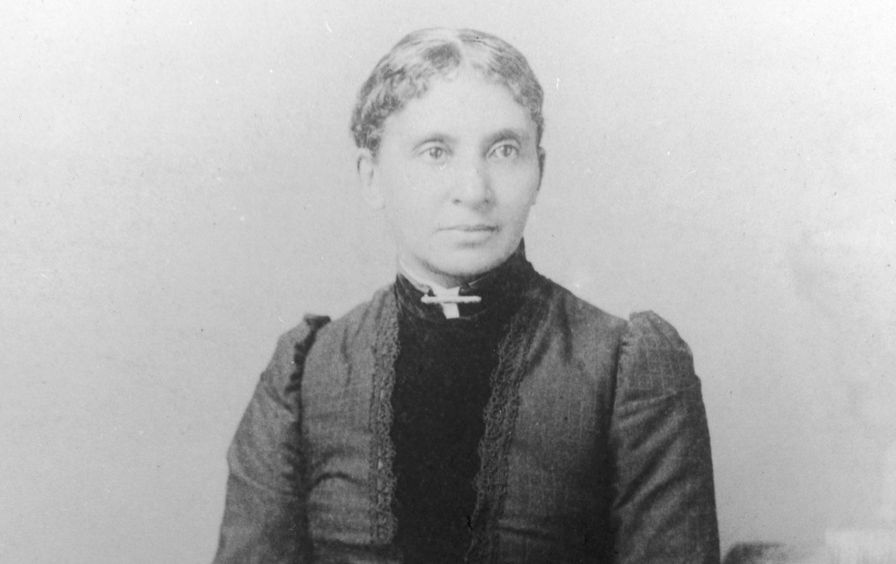 This week, South Dakota’s House of Representatives passed two bills, one targeting the teaching of “divisive concepts” and the other aimed at “protecting” kids from “political indoctrination.” While neither bill mentioned the words “critical race theory,” it was clear what they meant. They followed just a few weeks after the Mississippi Senate passed Senate Bill 2113—another “critical race theory” bill authored by Michael McLendon (R-Hernando)—over the objection of Black lawmakers, who walked out of the chamber in protest. Both of these efforts, along with many others, are part of a nationwide campaign led by conservatives to supposedly rid classrooms of “critical race theory”—a term for a high-level legal discipline that has been used as a cover to ban books by Black and brown authors.

While the obsession over “ critical race theory” is a new manifestation, it represents long-standing efforts to keep Black history—and the perspectives of Black writers—out of the classroom. For many conservatives, the attack on “critical race theory” is rooted in a desire to shield their children from the uncomfortable aspects of history and evade “sensitive” topics such as racism, white supremacy, and inequality. As this wave of anti-Blackness and anti-intellectualism grows, Black educators and their allies must be prepared to oppose these forces, building on a long tradition of Black protest. 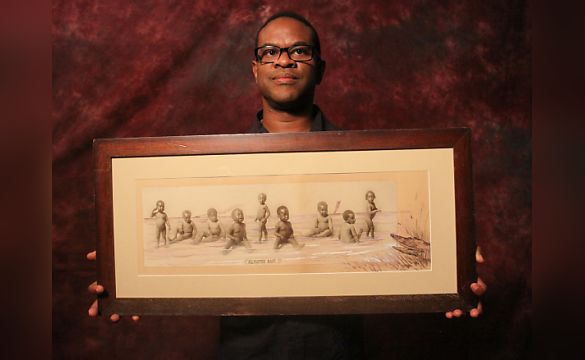 There was never a question for photographer and filmmaker Thomas Allen Harris that family, history, and photography were all tangled together, forming deep roots that revealed the truth about time, place, and identity. Legendary Harlem photographer James Van Der Zee took photos of Harris’ grandparents that hung in his living room. Harris’ grandfather, an amateur photographer, compiled thousands of slides and Super 8 video that captured not only immediate family members, but his church family, Harlem, and his neighborhood in the Bronx. Harris, who is a senior lecturer in African American Studies and Film and Media Studies at Yale, spent his childhood looking at these images and listening to his grandfather’s stories. 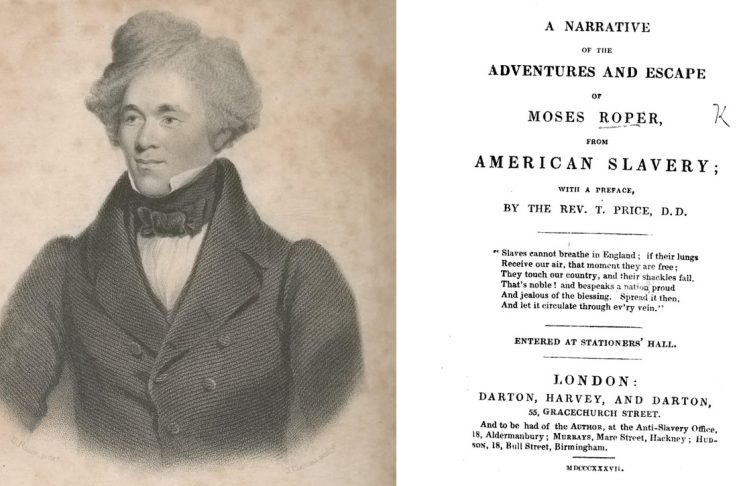 In his heyday in the 1800s, Moses Roper was a well-known public figure. Roper, the first fugitive slave to lecture in Britain and Ireland, spoke to large crowds and his written account of his experience of slavery sold more than 40,000 copies.

Now however, his story has been largely overlooked while the stories of other escaped or emancipated slaves who came after him, such as Frederick Douglass, have eclipsed Roper’s.

His fortunes changed dramatically after a disagreement with one of his former supporters left him facing financial ruin. This meant Roper’s role in British Abolition was cut short and his contribution to the cause was overshadowed by those who followed him. Moses Roper, says Dr Fionnghuala Sweeney and Dr Bruce Baker from Newcastle University, was the “lost opportunity” of the British anti-slavery movement to focus on Black voices and on ending slavery in the US years earlier than it did.

The academics have been investigating Roper’s life and looking into why his story has been overlooked.

Frederick Douglass in Five Speeches
A conversation with David Blight and Henry Louis Gates, Jr.
The Hutchins Center for African & African American Research
Co-sponsored with the Gilder Lehrman Center for the Study of Slavery, Resistance, and Abolition at the MacMillan Center at Yale University
Originally aired February 18, 2022 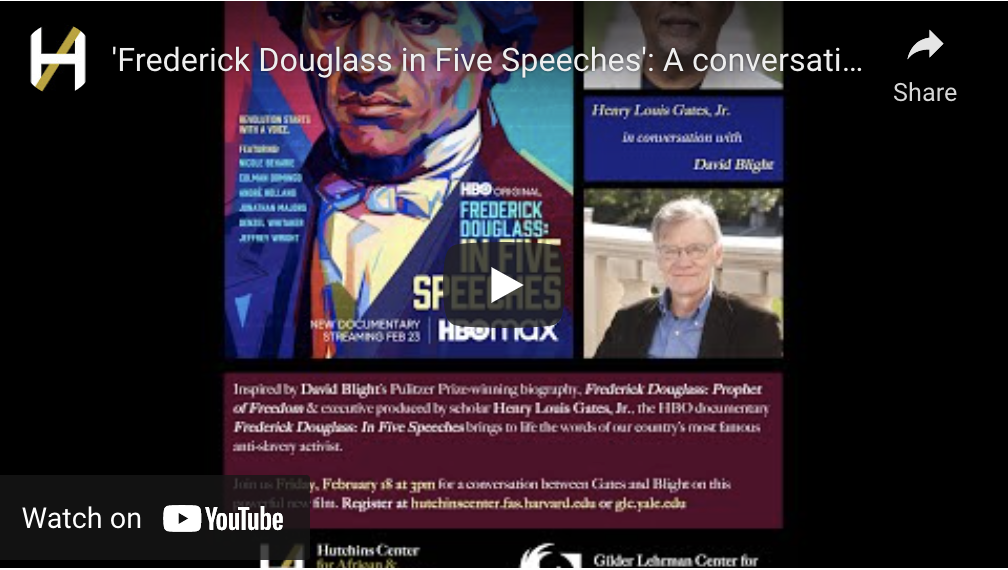