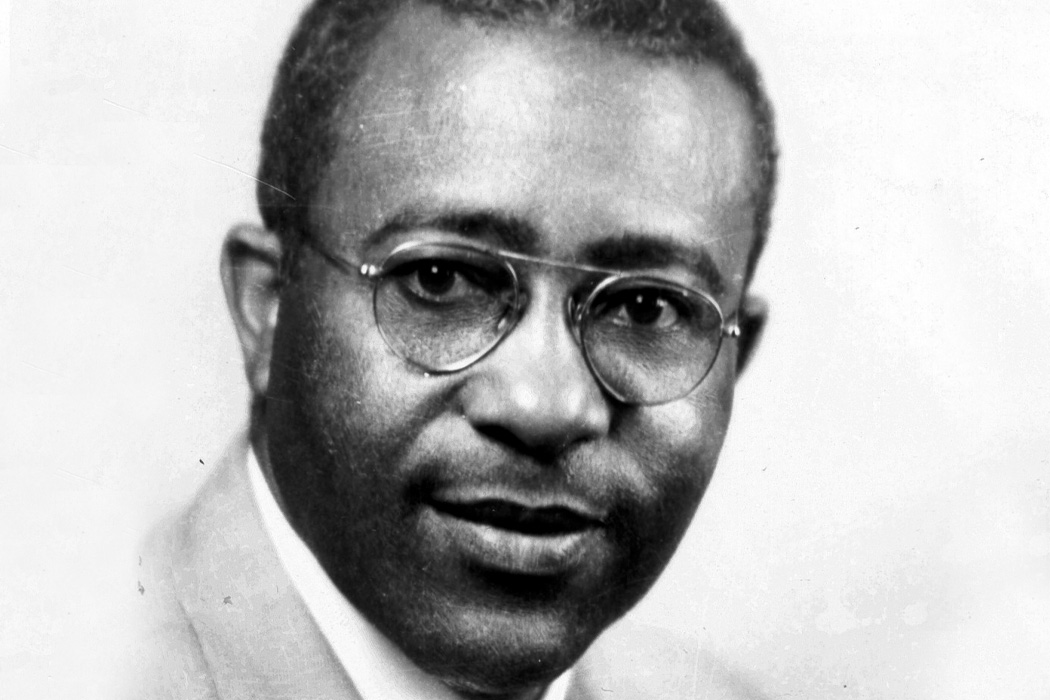 Punishments came on rainy days, reported Thomas Brown from South Carolina. In order to avoid losing the labor during fine weather, his enslaver would, with calculated efficiency, “… keep an account of all the things we did, and on rainy days, we were punished.”

A modern reader might imagine that a rainy day could be a respite from toil, but as this testimony demonstrates, those days might just as well augur terror. It was some 70 years after emancipation when Brown shared his story but he was determined to make his witness still matter. In his interview he goes on to detail the kinds of torture and abuse his body was subjected to including beatings from a board designed to raise blisters that would be burst through whipping and finally salted to extend his suffering.


Lone-Star Inquisition: How the Texas book ban harks back to the heyday of the Confederacy
Anthony Conwright, January 27, 2022, The African American Policy Forum 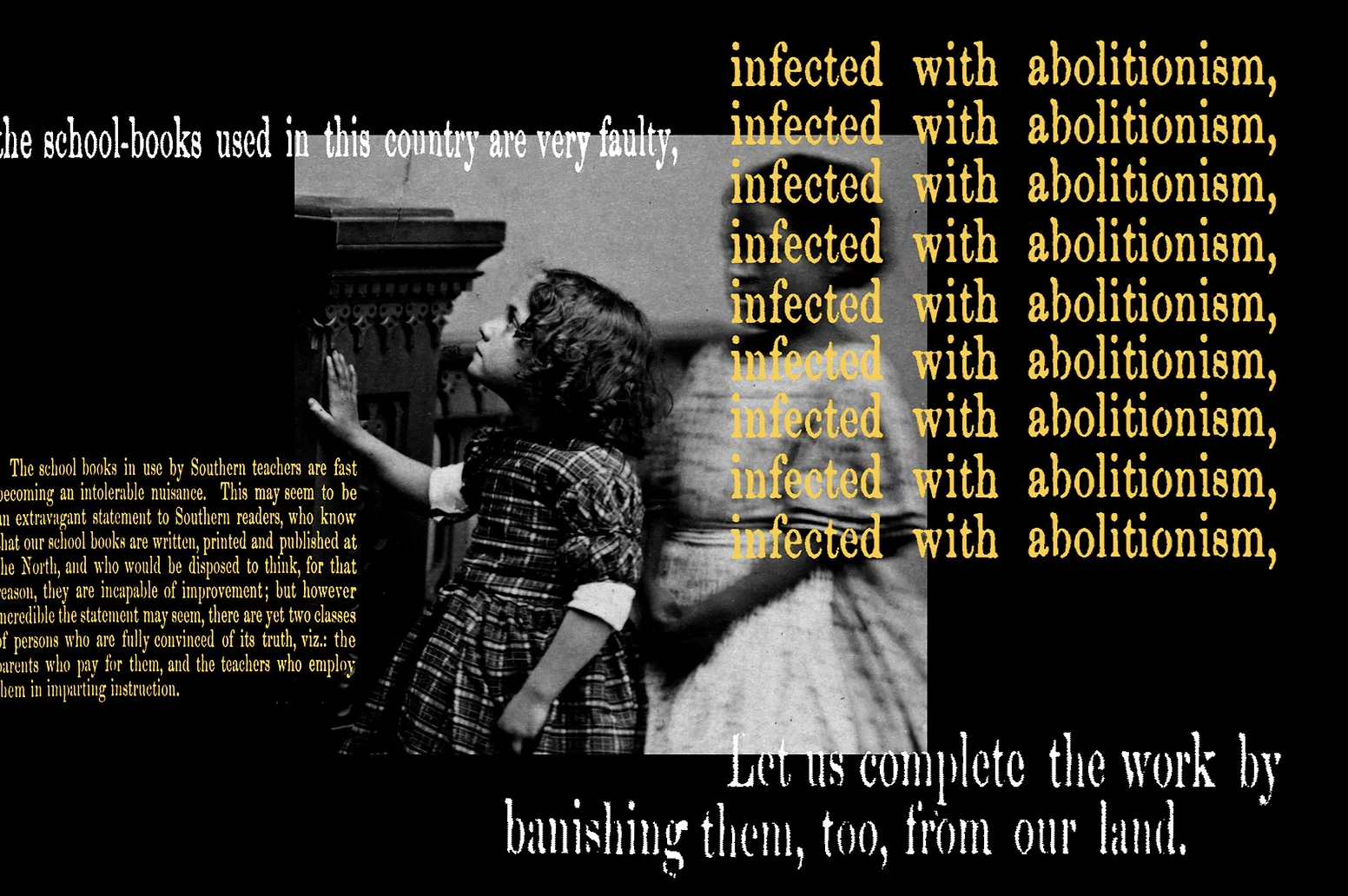 As the national Republican party gears up for a critical midterm election—and sizes up its chances to recapture both houses of Congress—it’s hit upon a potent culture-war crusade to revive a Trumpian mood of white grievance among its base without Donald Trump on the ballot. The pivotal strategy here is the demonization of critical race theory, a method to analyze the ways racism is codified into American law. Since 2020, conservatives have advanced legislative mandates in more than two dozen states to ban the framework from K-12 schools in the name of creating an inclusive environment free from “psychological distress.”

As in so many other theaters of culture war, the Texas GOP is at the vanguard of the CRT crackdown—not only enacting curbs on classroom instruction, but also compiling exhaustive lists of banned and verboten books for state-funded schools. In October 2021, Texas GOP state Rep. Matt Krause, who chairs the House Committee on General Investigating, sent a letter to superintendents throughout the state to gauge just how far the precepts of CRT had seeped into school library collections. As part of this attempt to gather “preliminary information” on “the welfare and protection of state citizens,” Krause finished his letter with an addendum of 850 books, instructing all Texas schools to tell the committee how many copies of each title they have, and to itemize how much money they spent on the books.

We Still Can’t See American Slavery for What It Was
Jamelle Bouie, January 28, 2022, The New York Times 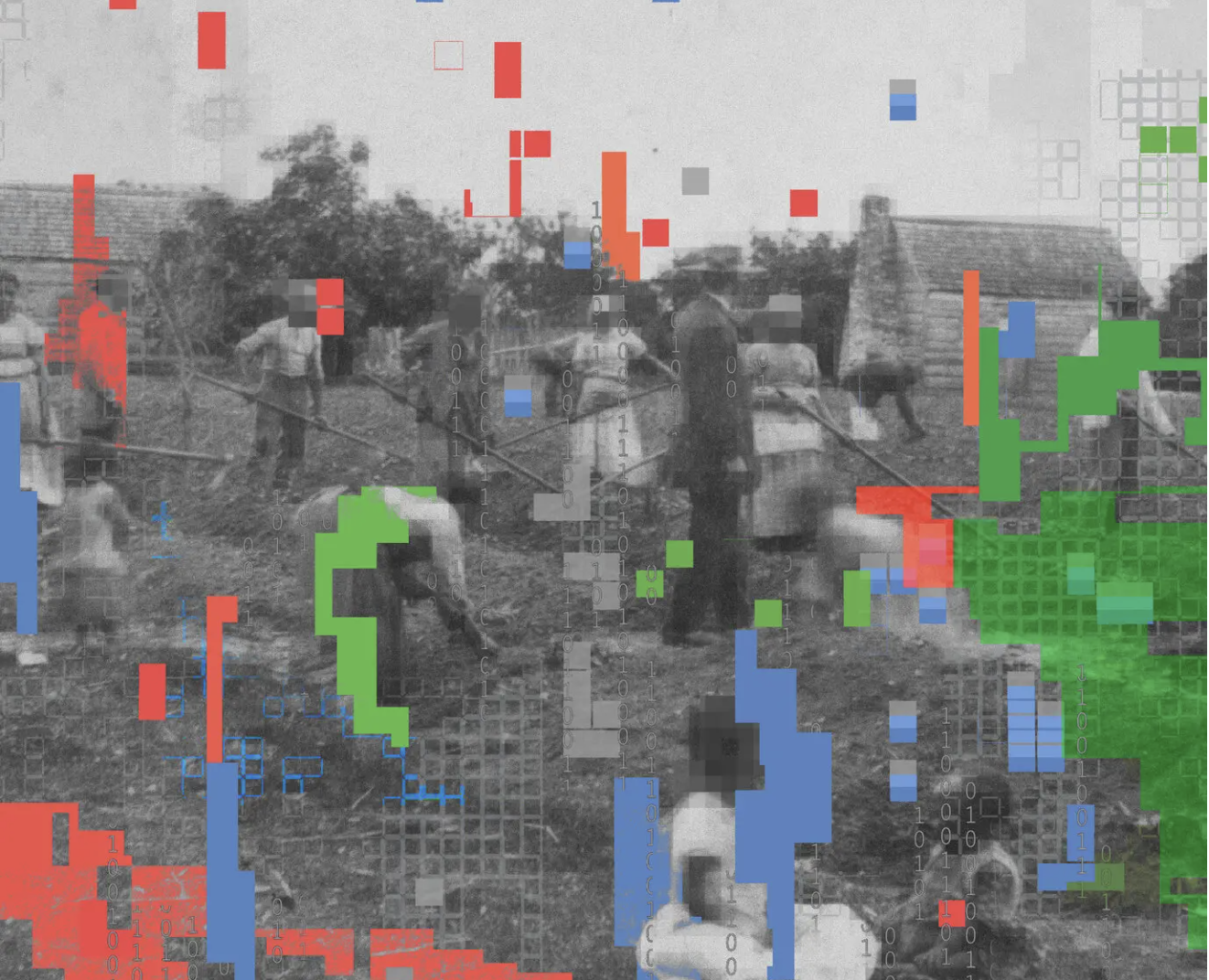 The historian Marcus Rediker opens “The Slave Ship: A Human History” with a harrowing reconstruction of the journey, for a captive, from shore to ship:

The ship grew larger and more terrifying with every vigorous stroke of the paddles. The smells grew stronger and the sounds louder — crying and wailing from one quarter and low, plaintive singing from another; the anarchic noise of children given an underbeat by hands drumming on wood; the odd comprehensible word or two wafting through: someone asking for menney, water, another laying a curse, appealing to myabecca, spirits.

An estimated 12.5 million people endured some version of this journey, captured and shipped mainly from the western coast of Africa to the Western Hemisphere during the four centuries of the trans-Atlantic slave trade. Of that number, about 10.7 million survived to reach the shores of the so-called New World.

The anti-racist who shames the Dutch
Ralph Leonard, January 27, 2022, Unherd 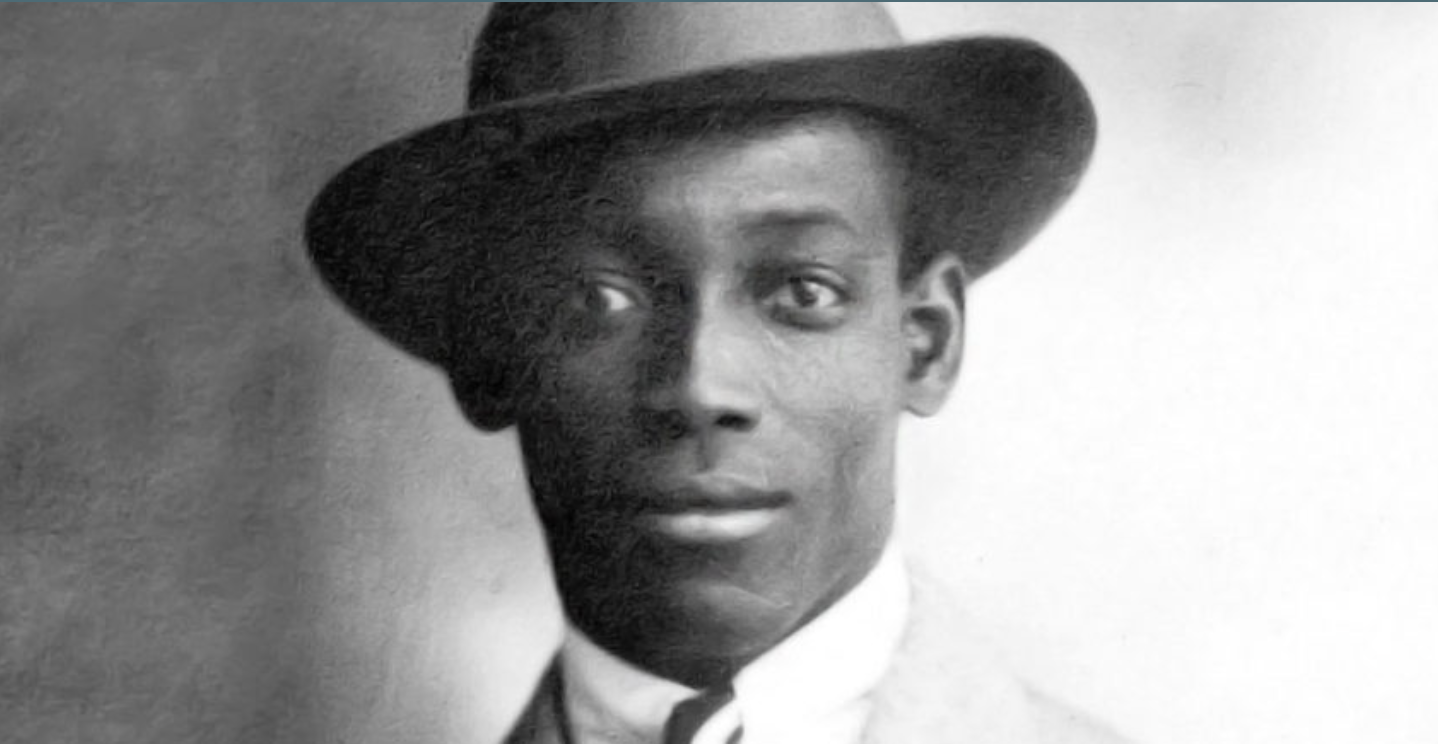 When we speak about black history, we tend to conjure up a familiar gallery of intellectuals and freedom fighters. Martin Luther King, Nelson Mandela, Malcolm X, CLR James, Frantz Fanon: the legacies of these leaders are celebrated worldwide. Less well known, in the English-speaking world at least, is Anton De Kom; but he is no less deserving of a place in history.

De Kom is to Suriname what Mandela is to South Africa: a heroic patriot, an advocate of the oppressed, and a symbol of resistance against colonialism. His magnum opus, We Slaves of Suriname — originally written and published in 1934 — was the first history of slavery and Dutch colonialism in Suriname written by a Surinamese man. It was composed while he was exiled to the Netherlands and under surveillance for anti-colonial protests. After its publication, he and it were censored and neglected for years by the Dutch, let alone the West in general.

How Africa was central to the making of the modern world
Lauren van der Rede, January 27, 2022, The Conversation

Journalist, photographer, author and professor Howard W. French’s Born in Blackness: Africa, Africans, and the Making of the Modern World, 1471 to the Second World War, is the most recent in a long career of thoughtful and significant literary and journalistic interventions. It demands an account of modernity that reckons with Africa as central to the making of the modern world.

The book’s main aim, French explains early on, is to restore those key chapters which articulate Africa’s significance to our common narrative of modernity to their proper place of prominence.

French intricately traces, from the early 15th century through the Second World War, the encounters between African and European civilisations. These, he argues, were motivated by Europe’s desire to trade with West Africa’s rich, Black civilisations. These included the Ghanaian and Malian empires. The ancient West African region was perceived as an abundant source of both gold and slaves. French argues that it is the “intertwined background of gold and slavery” which would eventually birth the transatlantic slave trade of the early 16th century.