A moving tribute to Professor Leon Litwack, who died this Thursday, August 5, 2021.

More than a professor: The enduring impact of Leon Litwack
Gary M. Pomerantz, Special to the Daily CAL, March 20, 2021 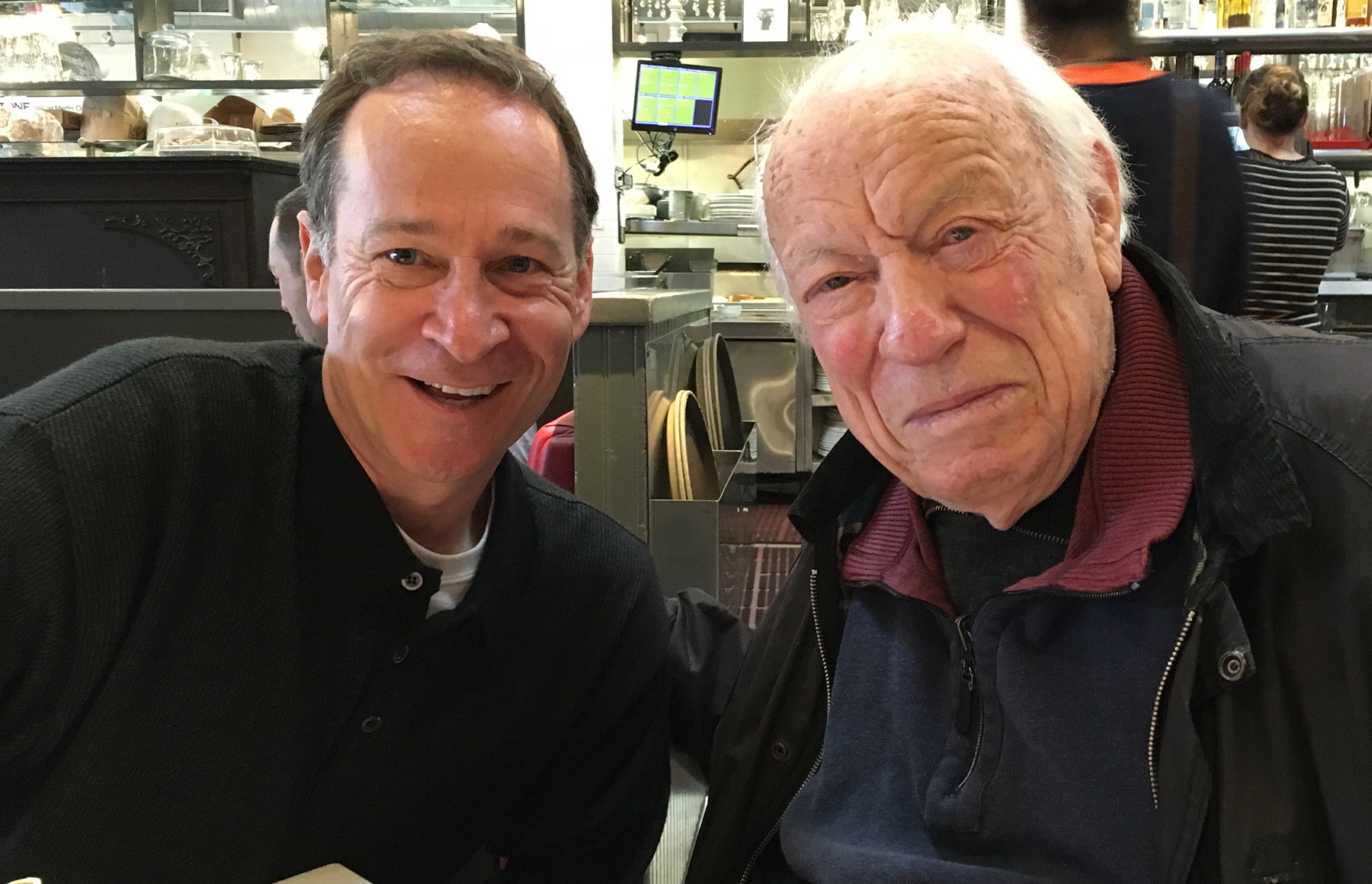 Forty years later, I can still see and hear him at the podium. Maybe that was Leon Litwack’s plan for his students all along, to take up residence in our minds. Litwack, historian emeritus at UC Berkeley, taught at the university for 43 years. He became a cult figure on campus by bringing his leftist intellectual fire to American history. With that Morgan Freeman voice — a higher authority speaking — he cast his spell.

What I write here may seem elegiac, but at age 91, Litwack remains an intellectually vital figure. Once his student, and much later his friend, I write in appreciation of Litwack’s continuing relevance at a time when the story of the American past is being fought over — with monuments falling, school names changing — like so many mastiffs ripping at a soup bone. His life’s work was a search for the answer to the question, “Who are we?”

In winter 1981, I sat among nearly 700 students in Wheeler Hall Auditorium for History 17D, his introductory American history course, Civil War to present. Litwack was a radical who believed that every nation needed disturbers of the peace. He said dissent is high patriotism. He was in the vanguard of the postwar movement of historians who expanded the American narrative by telling the stories of working-class people and people of color. To him, everyone’s story mattered.


The South Must Teach Its Children the Truth
Margaret Renkl, August 2, 2021, The New York Times 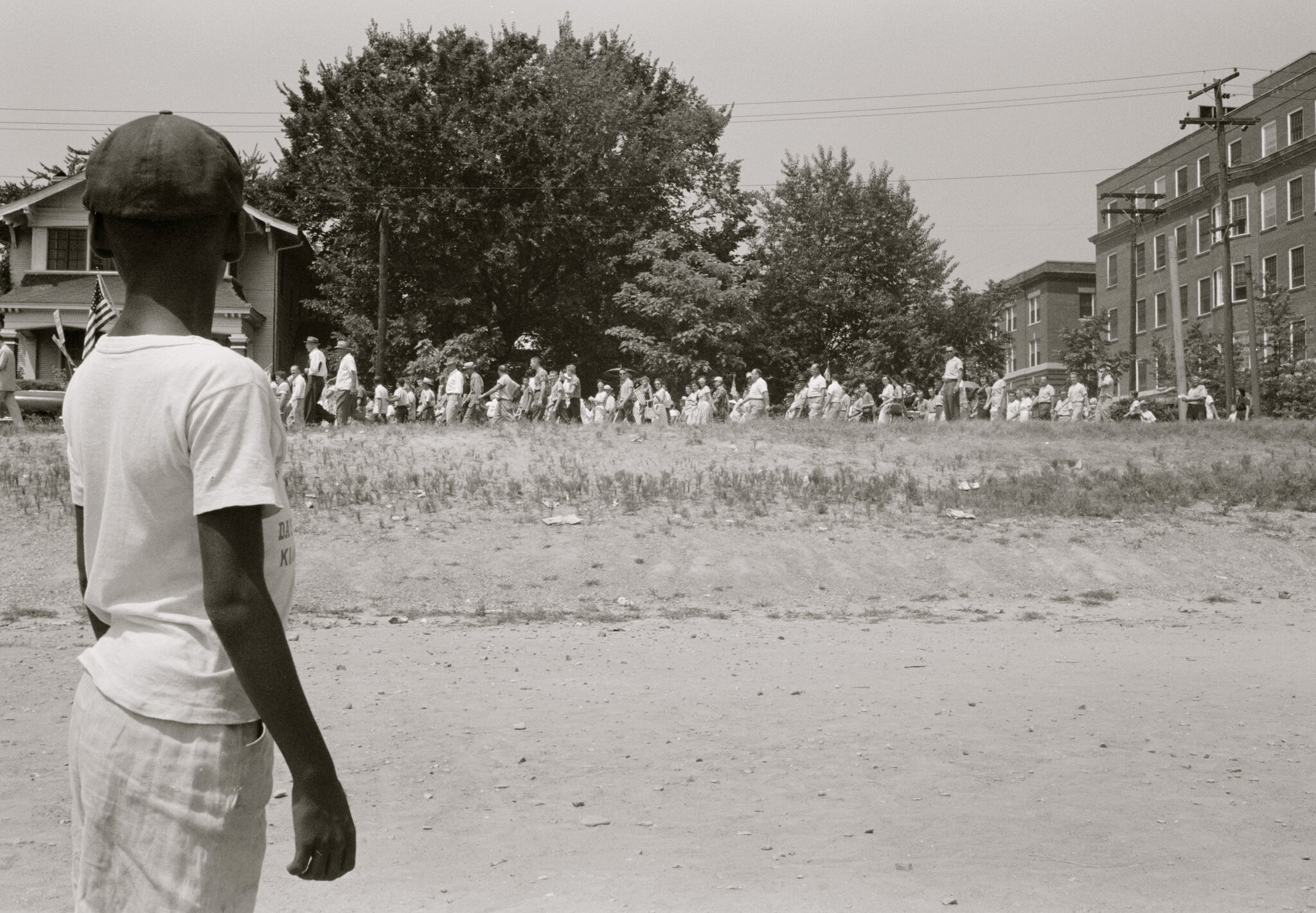 NASHVILLE — There was a time when ancestor worship was almost obligatory in the South. The tiniest rural community, hardly more than a red-dirt crossroads, had its own graveyard, and those graves were never short of flowers. Sometimes the flowers were made of faded plastic, but they were always a marker of love, a sign of remembrance, even if the flower bearers knew the dead only from family stories that recalled the best of who they had been in life.

I often remind myself of this region’s constitutional reverence for the dead because it helps me come closer to understanding a heartbreaking truth: Many of my fellow white Southerners are deeply, dangerously wrong about matters of history that by now should be abundantly, self-evidently clear.

Though my own elders never, not even once, tried to glorify the Confederacy, plenty of other people I know grew up believing a story about the past that is so patently false, it’s breathtaking. How could anyone look at the facts of what happened in the South before, during and after the Civil War and conclude that white Southerners had fought on the side of honor, that slavery wasn’t really all that bad? How is it even possible for a war story to be burnished to such a sheen that nothing remains of the filth and blood and deceptions or the true reasons for that war? 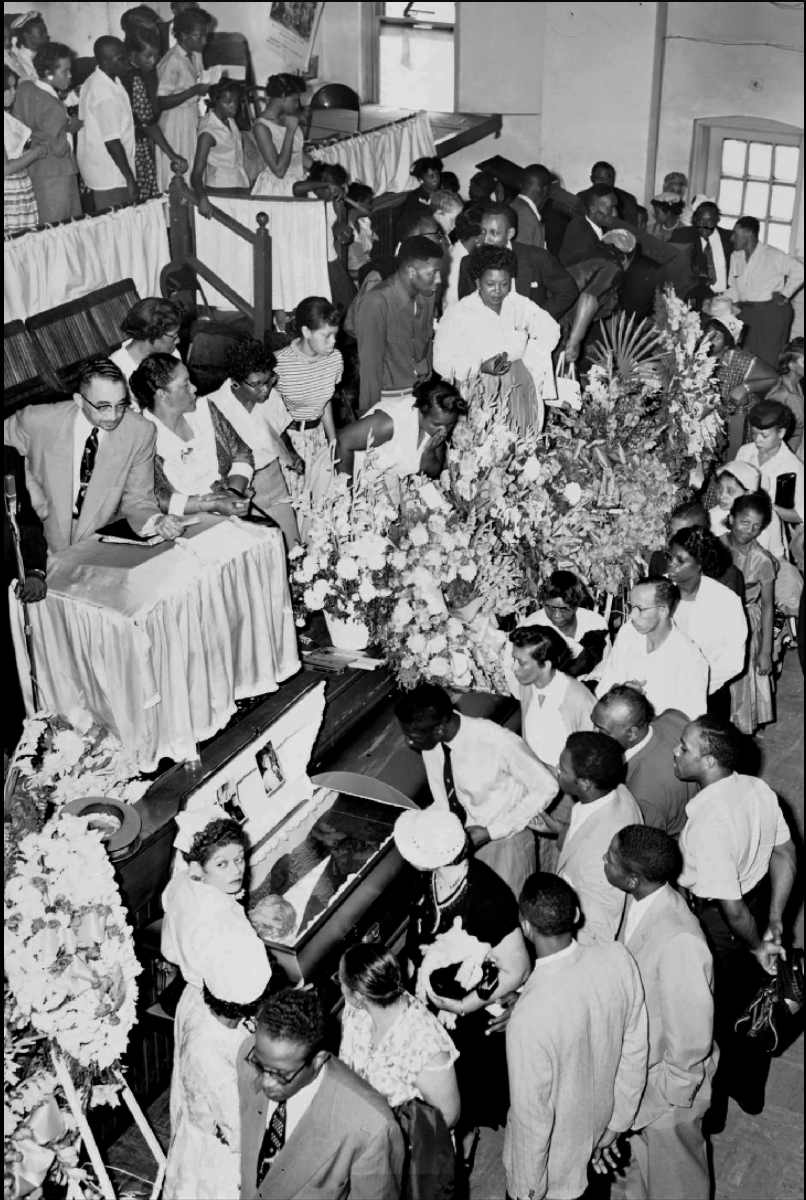 JACKSON, Miss. — Since 2000, there have been at least eight suspected lynchings of Black men and teenagers in Mississippi, according to court records and police reports.

“The last recorded lynching in the United States was in 1981,” said Jill Collen Jefferson, a lawyer and founder of Julian, a civil rights organization named after the late civil rights leader Julian Bond. “But the thing is, lynchings never stopped in the United States. Lynchings in Mississippi never stopped. The evil bastards just stopped taking photographs and passing them around like baseball cards.”

Jefferson was born in Jones County, Miss., which was an epicenter of the Ku Klux Klan’s reign of terror during the civil rights movement. “Coming from Mississippi and seeing stuff intersect, talking about this stuff is like talking about what happened down the road,” said Jefferson, a Harvard Law School graduate who trained as a civil justice investigator with Bond. 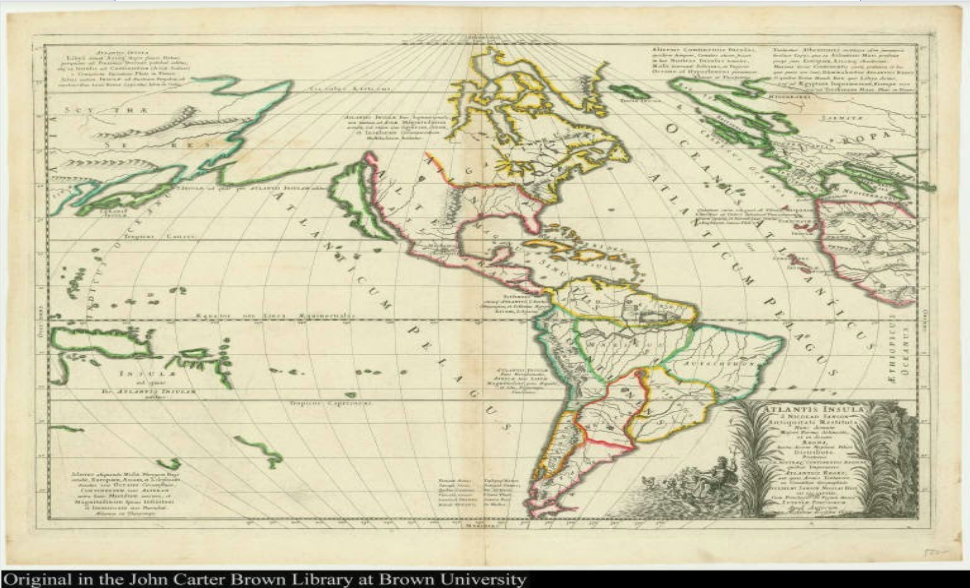 Slave courts pervaded colonial society. British settlers founded the first ones in Barbados in 1661 to judicially regulate enslaved Africans. By the mid-eighteenth century, this institution operated in nearly every British colony, and each individual parish or county had its own court. Manned by two to three Justices of the Peace along with a small group of elite planters, in this court the convicted possessed no right of appeal. From trying petty theft to executing accused murderers, these courts had absolute jurisdiction to try, convict, and execute alleged enslaved criminals. Once sentenced to die, court officials examined and evaluated enslaved people to compensate enslavers for their executed property. If the compensation amount did not suit the enslaver, they could petition to transport the slave out of the colony instead and sell them for a potentially higher price on the Atlantic market. The sentence of transportation allowed colonial authorities to reshuffle labor that was meant to be destroyed but was often too valuable to do so. In both the American South and the Caribbean islands, these courts remained in operation until emancipation in the nineteenth century. 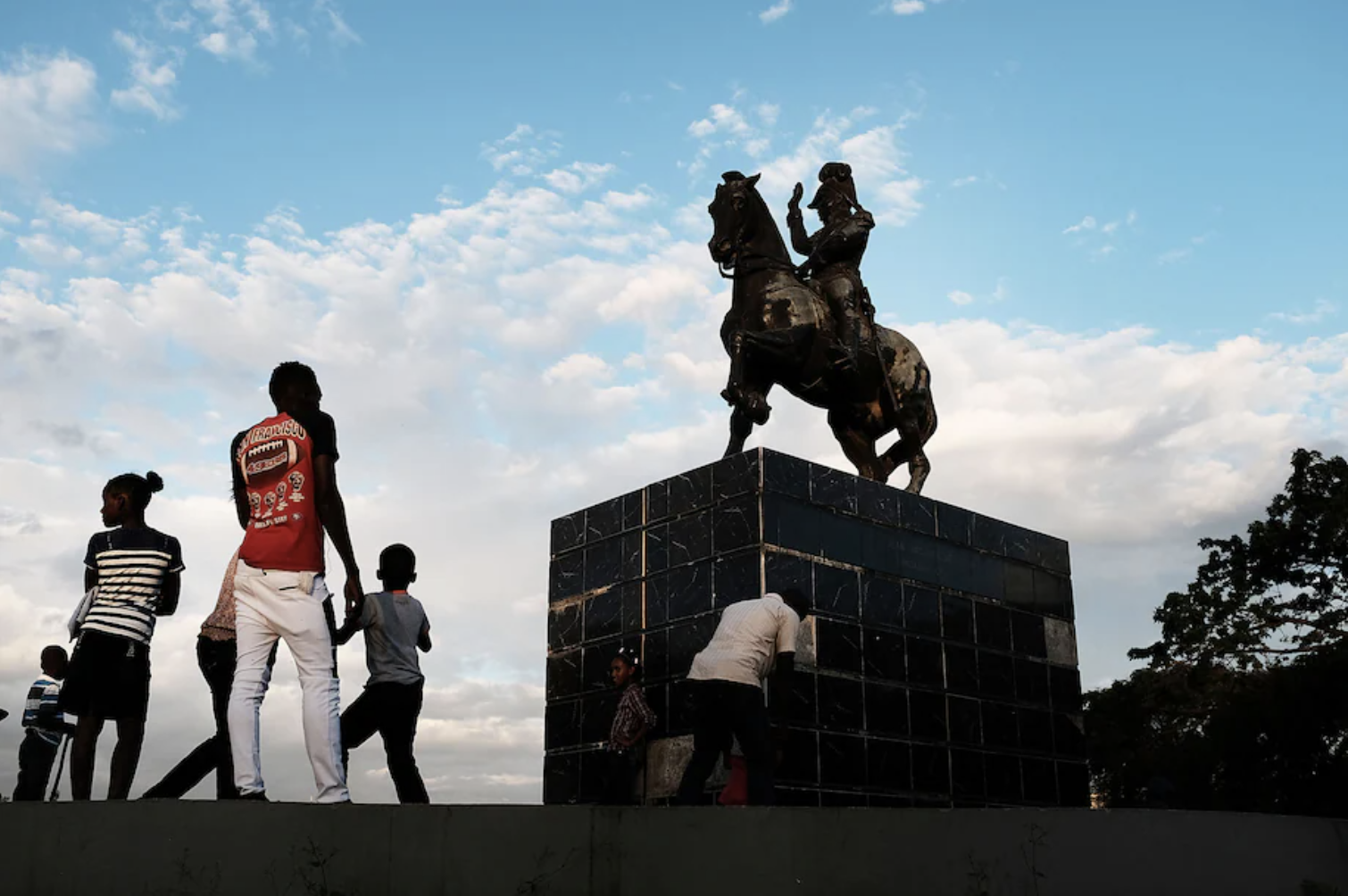 This month marks the 230th anniversary of the beginning of the Haitian Revolution. In August 1791, enslaved people in the French colony of Saint-Domingue revolted, and eventually abolished slavery and created Haiti, the second independent country in the Americas. Recent media efforts to contextualize the assassination of Haiti’s president, Jovenel Moïse, on July 7 have often relied on myths that undermine the country’s leadership in world history and the racist repercussions that it faced during and after its fight for freedom and independence.

'Lessons from the water' on healing, history and finding freedom from fear
Breeanna Hare, August 7, 2021, CNN 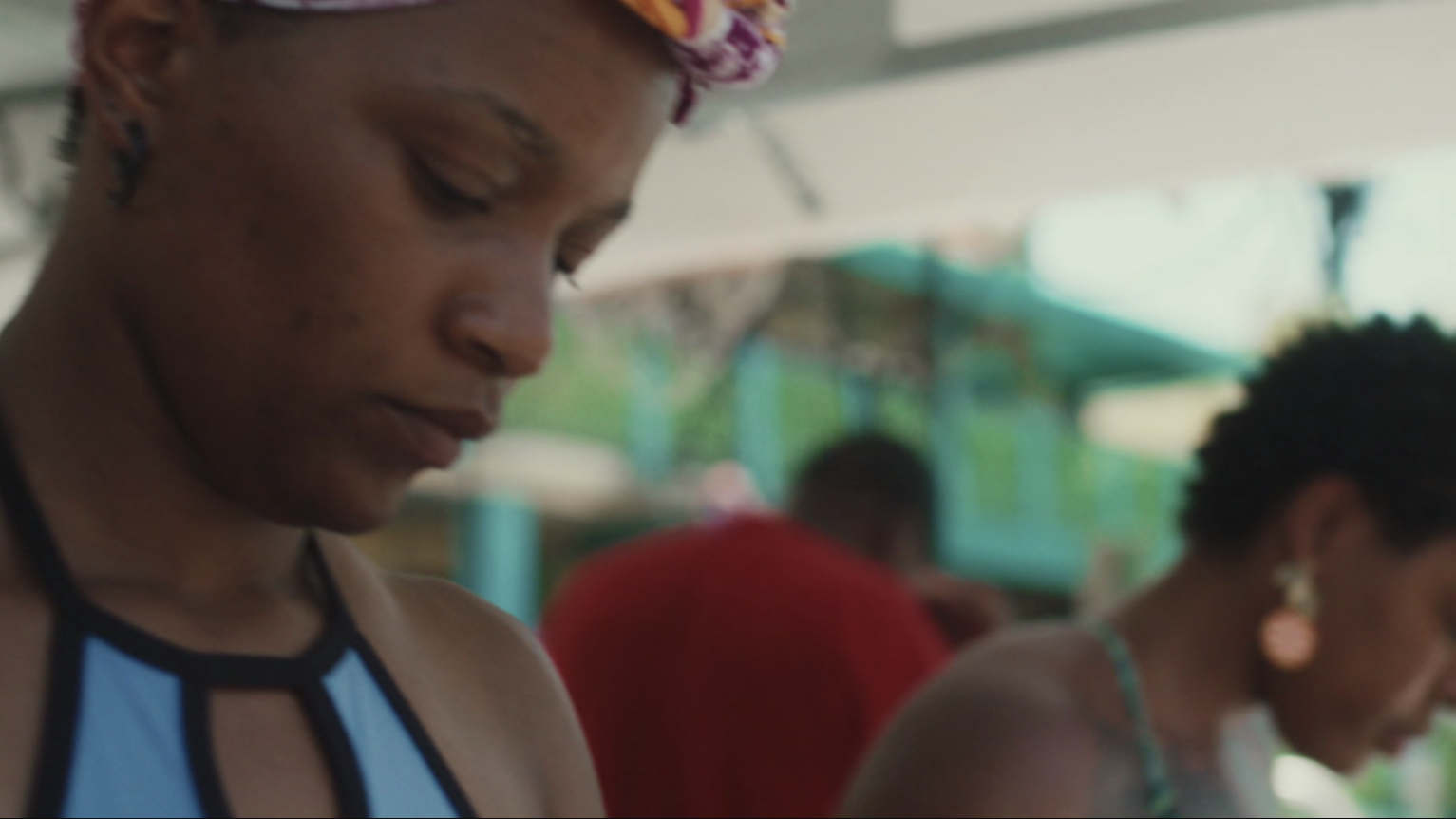 One of the earliest lessons a child learns is the malleability of water.

Try to hold on to it, and it slips between your fingers. Pour it into a tall glass, and suddenly the formless liquid has shape. Heat it long enough, and it will eagerly disappear.

Just as fluidly as water can transform, so too can our relationship with it -- even when that relationship is steeped in pain.

"The African American relationship to water itself, I think, is such a layered, complex, complicated history," says Charles Todd, the director of CNN Films' documentary short, Lessons from the Water: Diving with a Purpose.

Part of that, Todd says, "is the looming PTSD from our ancestors being captured and taken across the Atlantic" during the trans-Atlantic slave trade, which forcibly brought more than 12 million Africans across the ocean between the 15th and 19th centuries.