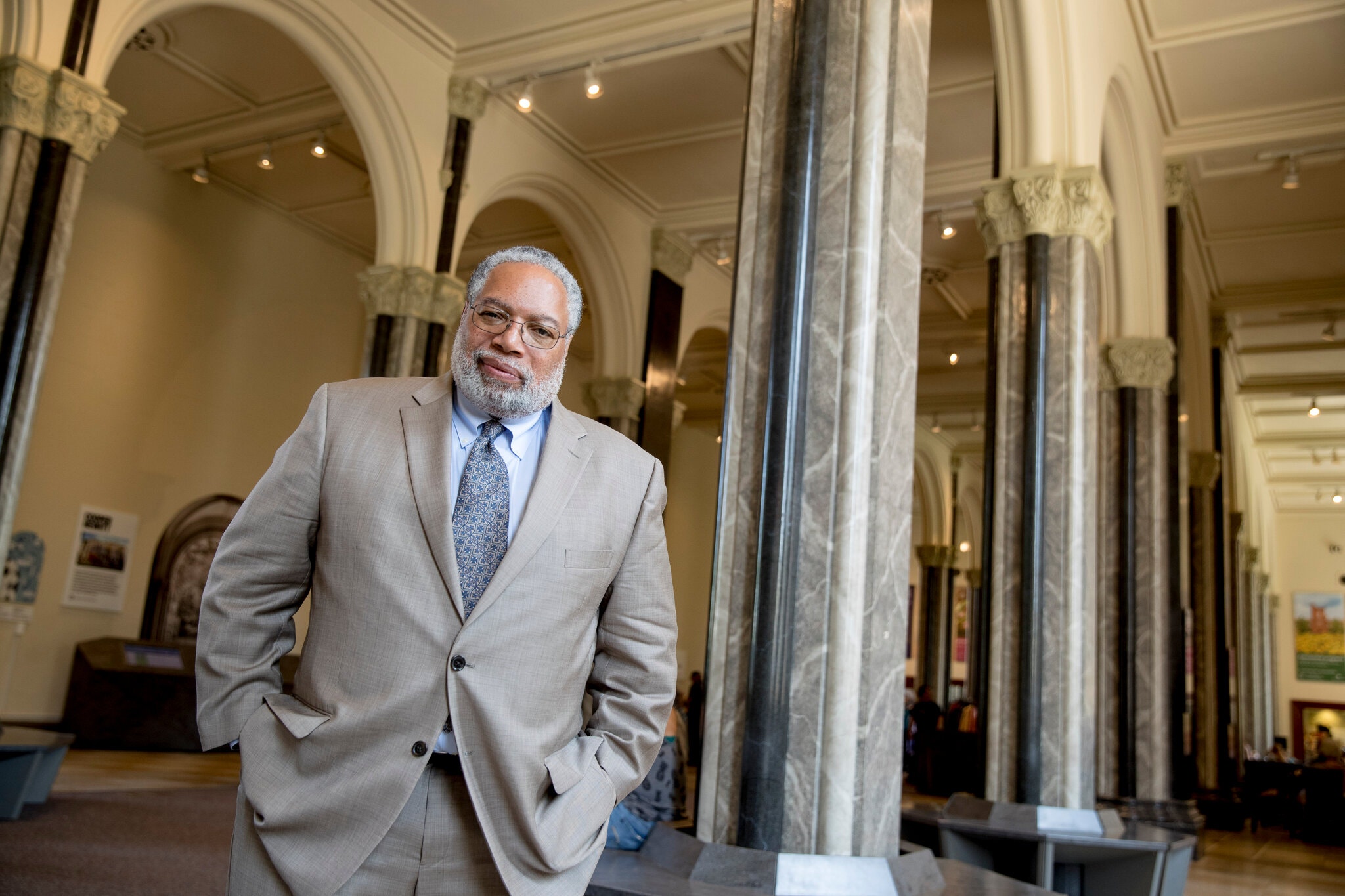 When Lonnie G. Bunch III, the secretary of the Smithsonian Institution, announced last year that the organization had received a $25 million gift from Bank of America, he envisioned an initiative that would create safe spaces in communities across the nation where Americans could gather to discuss the country’s racial past.

The result, “Our Shared Future: Reckoning With Our Racial Past,” a two-year series of online and in-person events, will kick off Thursday in Los Angeles with a virtual summit meeting that will focus on income and health care inequality and include subjects ranging from early race science to vaccine distribution. The initial event will be livestreamed at oursharedfuture.si.edu, starting at 7 p.m. Eastern. 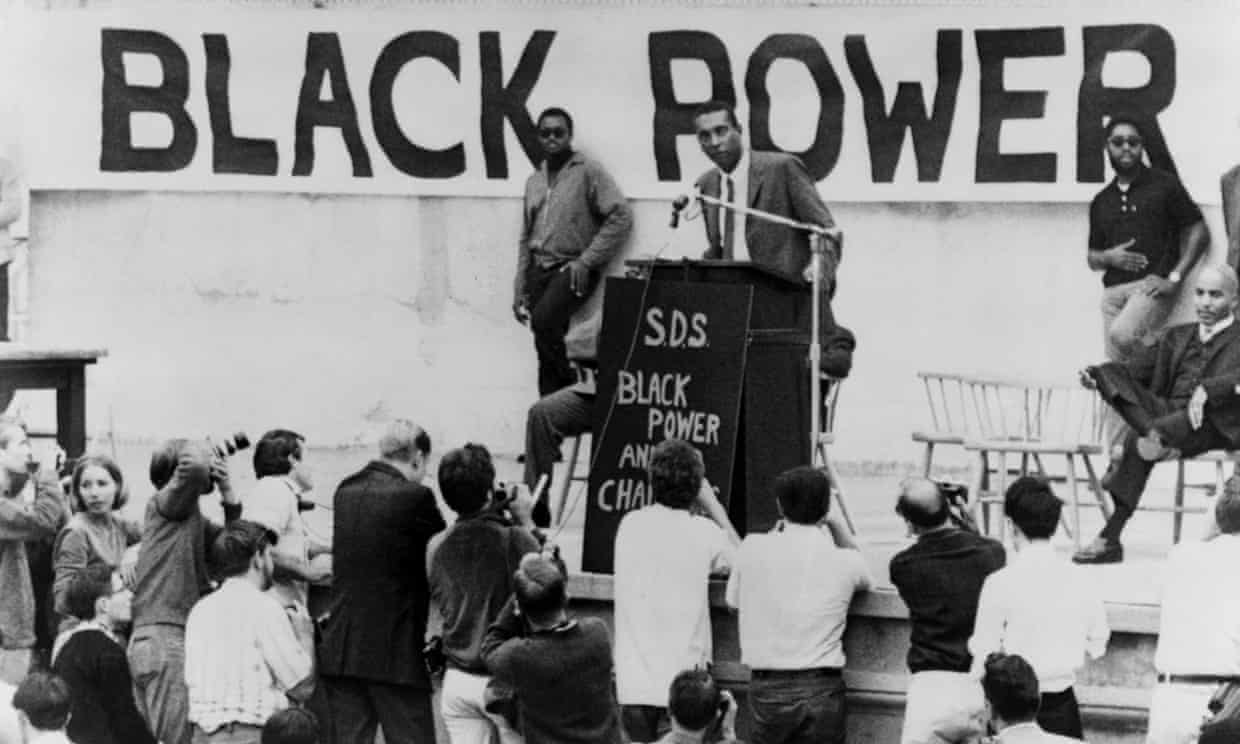 While the rise of the Black Lives Matter movement has increased the profile of holidays like Juneteenth and Black History Month, there is one important Black celebration that remains at the margins of American popular consciousness. Black August is a month-long commemoration dedicated to freedom fighters lost in the struggle for Black liberation, particularly those who were killed by US authorities or who perished behind bars.

Celebrants of Black August view crimes committed by some of these revolutionaries as acts of war against a system already at war with them. With the release of movies like Shaka King’s biopic of the assassinated Black Panther Party leader Fred Hampton and data showing that a large number of Americans now see individual acts of police violence as part of a larger racist system, the politics and culture behind Black August are becoming increasingly mainstream. If new generations of Americans can understand the war that was waged against Black radicals, and against Black Americans as a whole, they should honor Black August by demanding the release of the radicals still incarcerated in a racist system.

Not all South African rock art is ancient; some dates back to the colonial period – and was created by runaway slaves. It tells a remarkable story.

With the founding of the Cape Colony in 1652, European colonists were forbidden from enslaving the indigenous Khoe, San and African farmers. They had to look elsewhere for a labour force. And so slaves, captured and sold as property, were unwilling migrants to the Cape, transported – at great expense – from European colonies like Madagascar, Mauritius, Mozambique, the East Indies (now Indonesia), India and Sri Lanka.

Josephine Baker to Be Honored With a Panthéon Burial
Constant Méheut, August 22, 2021, The New York Times 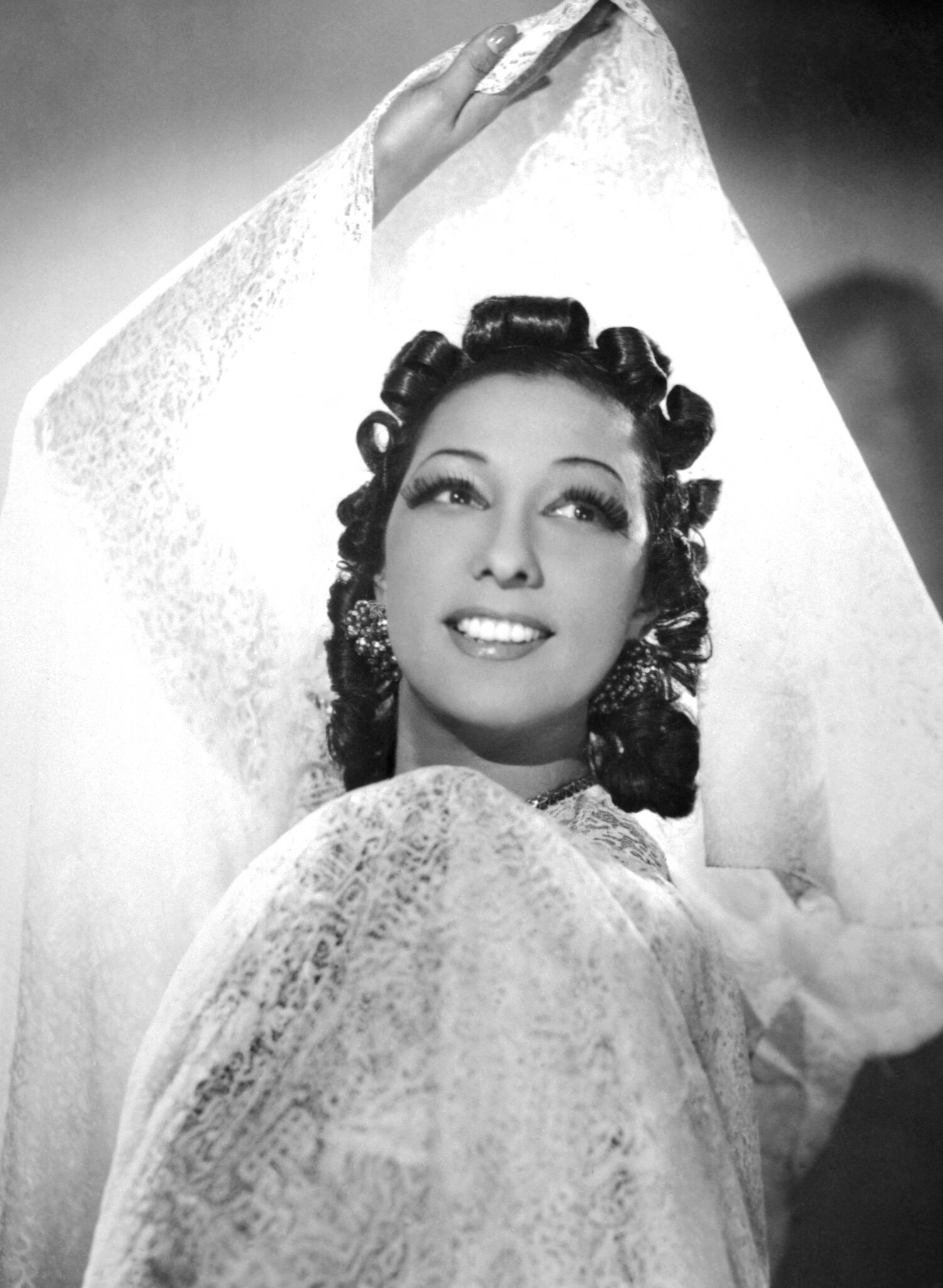 PARIS — Josephine Baker, an American-born Black dancer and civil rights activist who in the early 20th century became one of France’s great music-hall stars, will be laid to rest in the Panthéon, France’s storied tomb of heroes, a close adviser to President Emmanuel Macron said on Sunday.

The honor will make Ms. Baker — who became a French citizen in 1937 and died in Paris in 1975 — the first Black woman and one of very few foreign-born figures to be interred there. The Panthéon houses the remains of some of France’s most revered, including Victor Hugo, Marie Curie and Jean-Jacques Rousseau.


Enslaved Women of the Confederate Nitre Works
August 19, 2021 By Jessie Kratz, Pieces of History: A blog of the US National Archives 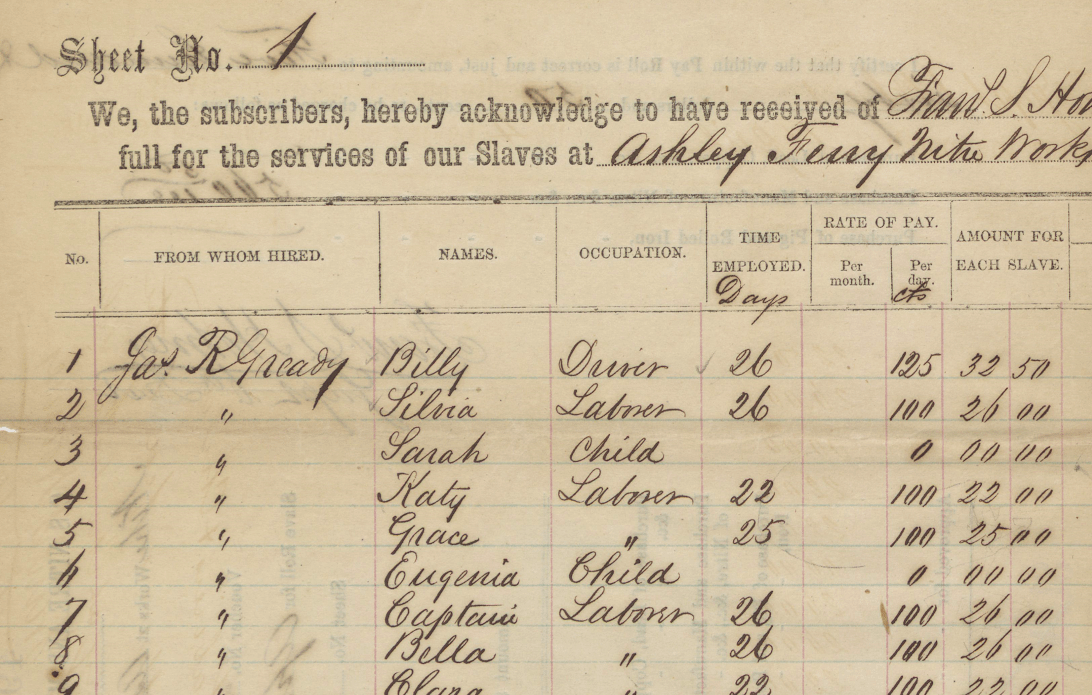 During the U.S. Civil War, the manufacture of gunpowder became a serious concern for the Confederacy. While there were several powder mills located in the country, the United States had imported most of the wood ash, sulfur, and saltpeter (potassium nitrate) needed to actually make gunpowder. While the Union was adequately supplied through international shipping and its own gunpowder mills, the limited powder manufacturing capacities of the South as well as the Union blockade soon led to concerns about shortages.

Life of William Grimes, the Runaway Slave, published in 1825, is the first fugitive slave narrative in American history. Because Grimes wrote and published his narrative on his own, without deference to white editors, publishers, or sponsors, his Life has an immediacy, candor, and no-holds-barred realism unparalleled in the famous antebellum slave narratives of the period.