Chez Baldwin: An Exploration of James Baldwin's Life and Works Through the Powerful Lens of His House "Chez Baldwin" in St. Paul de Vence, France
National Museum of African American History and Culture 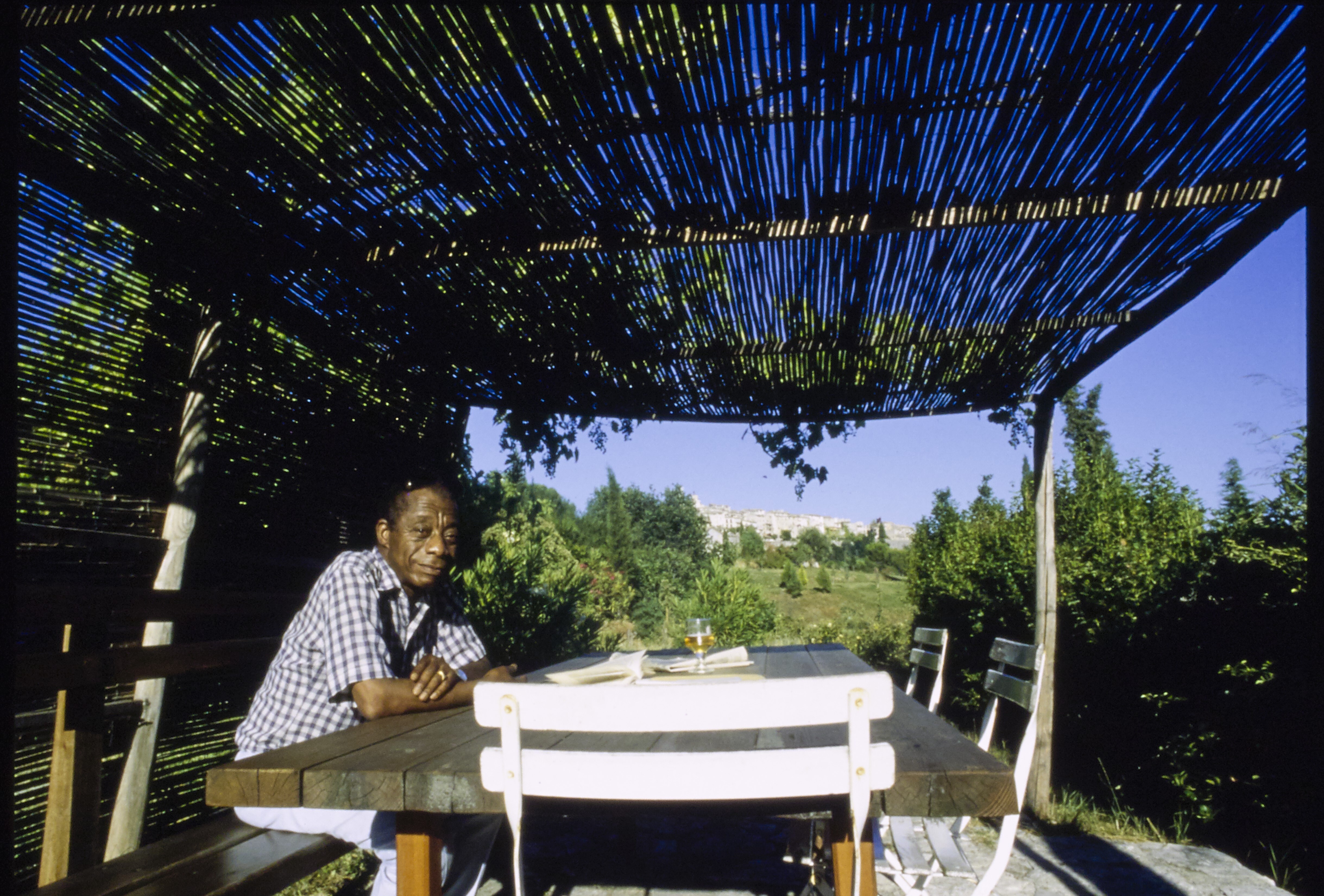 James Baldwin’s house in the South of France serves as a powerful lens to explore his life and works. From 1971 to 1987, the last sixteen years of his life, Baldwin's home in St. Paul de Vence was his permanent, vibrant abode and an important social center for artists and intellectuals from Europe, Africa, America, and around the world.