About a third of Denver’s white, U.S.-born men were part of the Ku Klux Klan at its height in Colorado 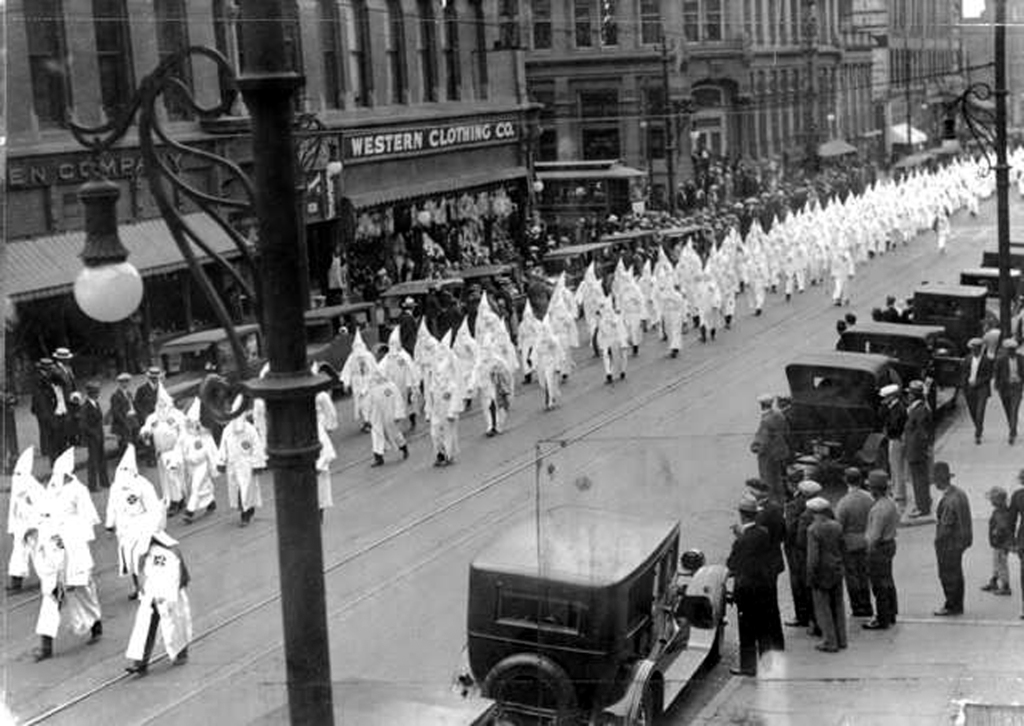 Ripple effects of the Klan’s takeover of Denver’s power structures over the course of just a few years in the mid-1920s are still felt, especially after the release by History Colorado this spring of digital copies of the Klan’s membership ledgers from that time period. The more than 30,000 names in the documents include those of the men the Klan’s political machine installed as Colorado’s governor, Denver’s mayor and police chief, judges, state senators and representatives.

IMPORTANT: The KKK ruled Denver a century ago. Here’s how the hate group’s legacy is still being felt in 2021. – The Denver Post