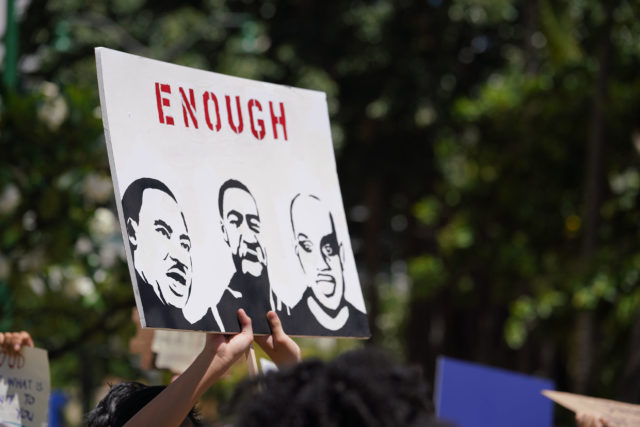 Apologies can’t undue the past, but they are an important part of healing and creating change.