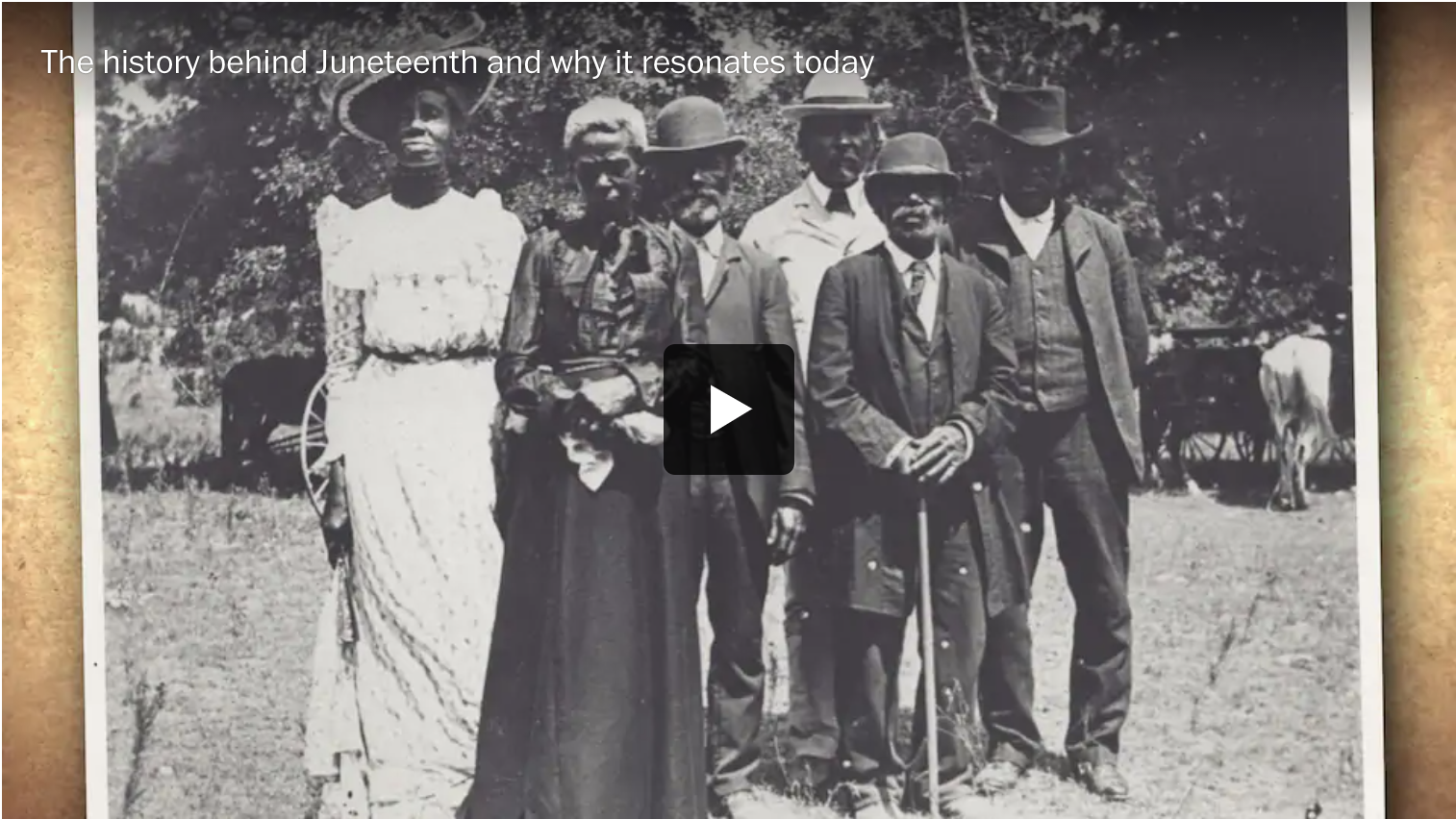 There was no one moment when freedom came to the enslaved in the United States. When President Abraham Lincoln issued the Emancipation Proclamation, the clouds did not part, the sun did not shine beams of freedom, and the shackles of slavery locked for nearly 250 years did not magically fall away.

And it doesn’t diminish Lincoln to acknowledge that.

“It’s a pretty entrenched story in our national memory that Lincoln issued the Emancipation Proclamation, and on Jan. 1, 1863, enslaved people were free,” says historian Amy Murrell Taylor. “We need to puncture a big hole in this national mythology — without diminishing Lincoln.”

How Deep Is America’s Reckoning with Racism?
Kerri Greenidge, June 14, 2021, The New Republic 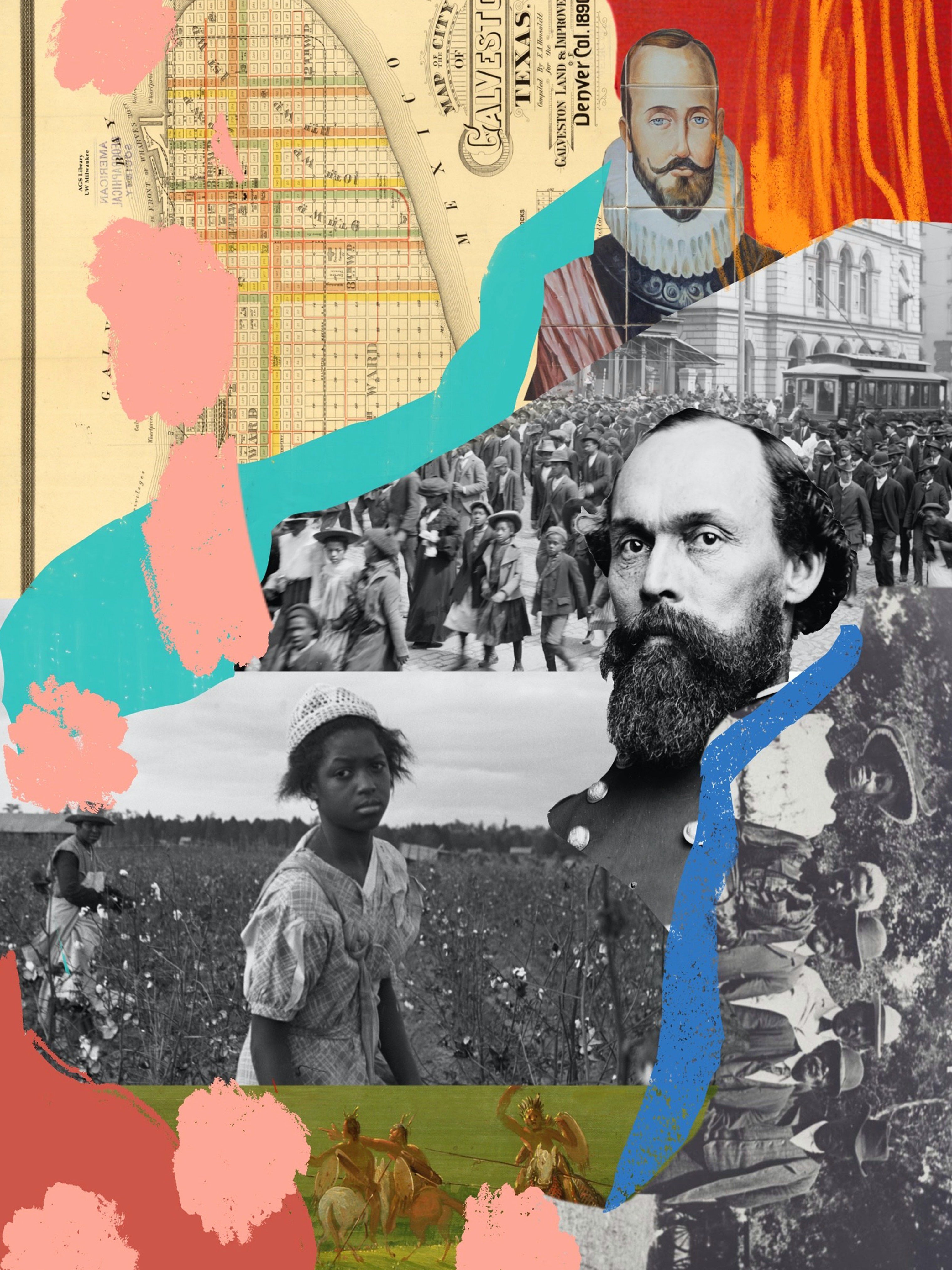 In the early 2000s, before the levees broke in New Orleans, it was still possible to be a provincial New Englander and drive in a shiny rental car down Interstate 45 toward Galveston, Texas, without feeling anything except a profound appreciation for the beauty glistening off the West Bay in the sun. Galveston is one of those seaports that can make you stop in your tracks as you consume its beauty, even as Barack Obama’s 2008 election brought long simmering white resentment to a boil beneath flapping DON’T TREAD ON ME banners and Confederate-flag–stamped golf carts in the West End. The smell of the ocean can almost make you forget that Texas, the vast landscape to which Galveston attaches, is a place where you had the best homemade tamales from a pregnant Mexican woman outside of Marfa mere days after you were called the N-word for only the second time in your life. The woman who said it, smiling and blonde, did so in the middle of a fancy restaurant near the University of Texas at Austin campus, as a white couple, friends of your ex-husband, pretended that they didn’t hear. As an elitist Masshole, you find it easy to fall back on tired stereotypes when you think about this Texas that you tried so hard to love, a muggy place peopled by caricatures of tobacco-chewing, bigoted white men and bearded libertarian food truck proprietors.

To Find the History of African American Women, Look to Their Handiwork
Tiya Miles, June 8, 2021, The Atlantic 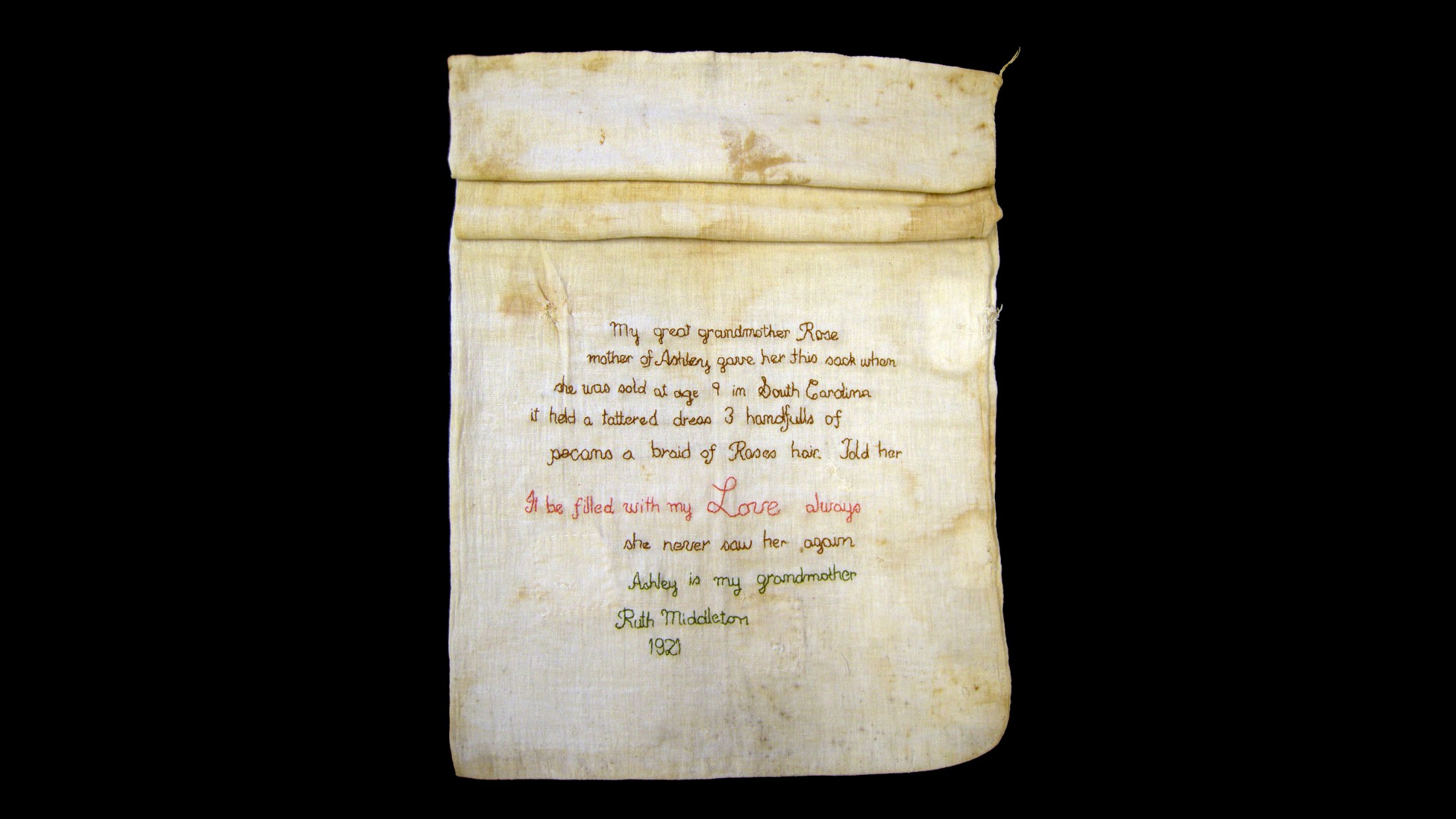 Rose was in existential distress that fateful winter in South Carolina in 1852. She was facing the deep kind of trouble that no one in our present time knows and that only an enslaved woman has felt. For Rose understood that, following the death of her legal owner, she or her little girl, Ashley, could be next on the auction block.

Ripping loved ones apart was a common practice in a society structured—and indeed, dependent—on the legalized captivity of people deemed inferior. And sale could not have been the end of Rose’s worries. She must have dreaded what could occur after this relocation: the physical cruelty, sexual assault, malnourishment, mental splintering, and even death that was the lot of so many young women defined as “slaves.” Rose adored her daughter and desperately sought to keep her safe. But what could safety possibly mean at a time when a girl not yet 10 years old could be lawfully caged and bartered?

‘We want our land back’: for descendants of the Elaine massacre, history is far from settled
Noa Yachot, 18 June 2021, The Guardian 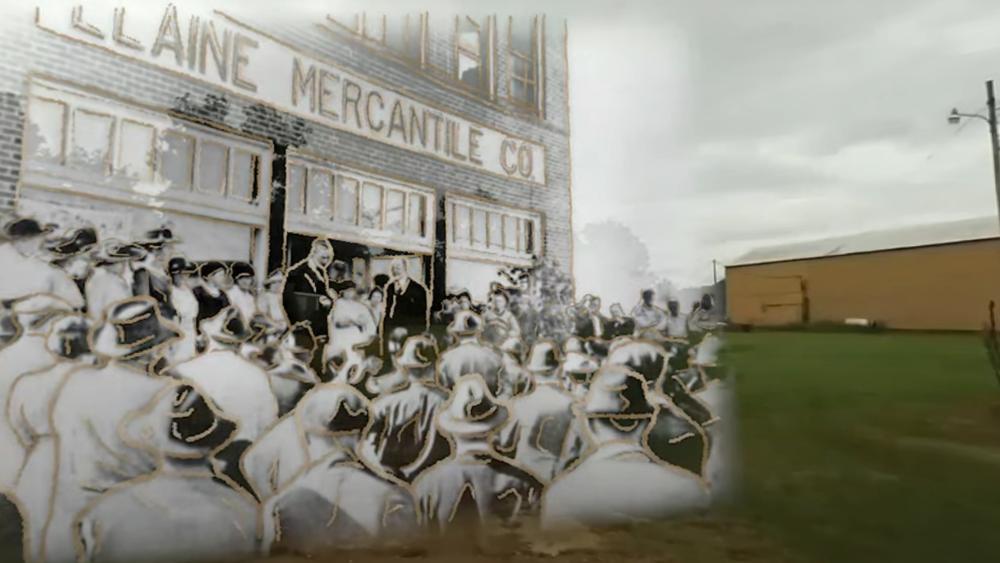 The history of the race massacre in Elaine, Arkansas, has always been contested.

It is widely accepted that in 1919, a group of white men, with the backing of federal troops, tortured and killed scores of Black residents – the exact number is disputed but assumed to number at least in the hundreds – who were starting to organize against the exploitation of their labor. The massacre came at the tail end of what would become known as the “red summer”, a season of racial terror fueled by white resentment of the strides Black people were making across the country.

But at the time, even these basic contours of what happened in Elaine were stricken from the official record. Local authorities spun a tale of a suppressed sharecropper  nsurrection designed to seize the land of the area’s white planters. As Ida B Wells, the pioneering journalist and anti-lynching advocate would report, more than 100 Black men and women were indicted in this conspiracy theory. Twelve men were sentenced to death, their convictions ultimately overturned by the supreme court.