The nature of racism today is what is left unsaid and unexamined. 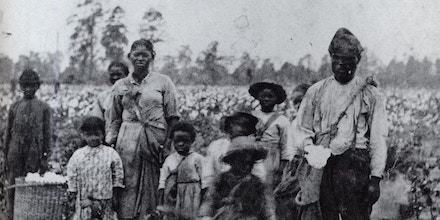 The state board drafted a resolution restricting classroom discussion of racism, then blocked comments from the YouTube livestream.

...the political reality remains: a purple state on the knife’s edge of flipping permanently Democratic because it has run out of racially resentful white voters.

Source: Georgia Board of Education Votes to Censor American History