How the Modern NRA Was Born at the Border

by Sierra Pettengill and Roxanne Dunbar-Ortiz

In my new documentary, The Rifleman, I use archival footage to tell the story of Harlon Carter (1913–1991), who led the National Rifle Association (NRA) from 1977 until 1985, during a period when it transformed from principally a sporting organization into a radical right political bloc. When he was seventeen, Carter, who grew up in the Texas borderlands, was convicted of murdering a thirteen-year-old, Ramón Casiano, after Casiano was supposedly seen on the Carters’ property. This kind of white nationalist violence would be a prominent feature of the rest of Carter’s life. After his murder conviction was vacated by the Texas Court of Appeals, Carter would join the U.S. Border Patrol, eventually becoming its head. In that role, he ran Operation Wetback (1954), which made a spectacle of deporting undocumented Mexican farm workers.

In making The Rifleman, I was interested in using Carter’s life to tell the story of the NRA beyond the limited context of the current debate over gun control, and instead place it in the broader context of how gun ownership has, since early in the nation’s founding, been central to enforcing a white nationalist vision of the United States. This continues the work of the films I have been making for the last eight or so years, which all explore how white supremacy operates within the mainstream, whether it’s through the proliferation of Confederate monuments (Graven Image, 2017) or the rise of the Tea Party (Town Hall, 2013, codirected with Jamila Wignot).

I’m an archival researcher by trade, through which I found my way into directing. And so my filmmaking process always begins with trying to find as much primary source material as I can. In this film, that was a challenge because the NRA’s archives are sealed and inaccessible to researchers. Telling this story through Carter’s life, though material of him was scarce, allowed for a broader commentary on the NRA: Operation Wetback was primarily a media operation, and Carter was the person who really turned the NRA into a savvy media-facing organization. There’s something about the way, then, that white supremacy operated in these instances as an open secret that’s really insidious. Carter and the NRA weren’t even trying to hide it.

To delve more into the history of Carter, the NRA, guns, the Second Amendment, and the connection of all of these to white supremacy, I talked with Roxanne Dunbar-Ortiz, whose book Loaded: A Disarming History of the Second Amendment (2018) helped shaped my thinking when I was making The Rifleman. Her book An Indigenous Peoples’ History of the United States also shaped another recent film, Raoul Peck’s HBO miniseries Exterminate All the Brutes.

Boston Review is proud to partner with Field of Vision to release The Rifleman. We invite readers to stream the film for free (embedded below) and then read the conversation between filmmaker Sierra Pettengill and historian Roxanne Dunbar-Ortiz. 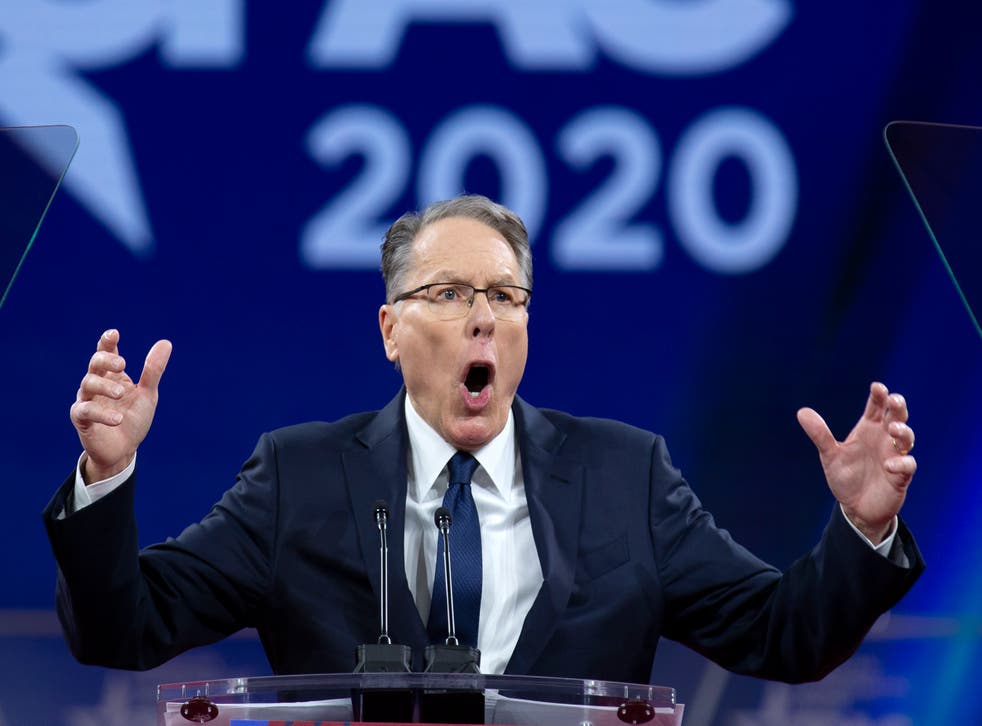 But you know, there would not be a Second Amendment unless it was for something different than that, and something personal. Because it’s a bill of individual rights. And so the Second Amendment is about the right but also the obligation of settlers to own guns and to take those guns out into the frontier to kill Native people.