In the News #BigIsms #WhiteWash #TULSA 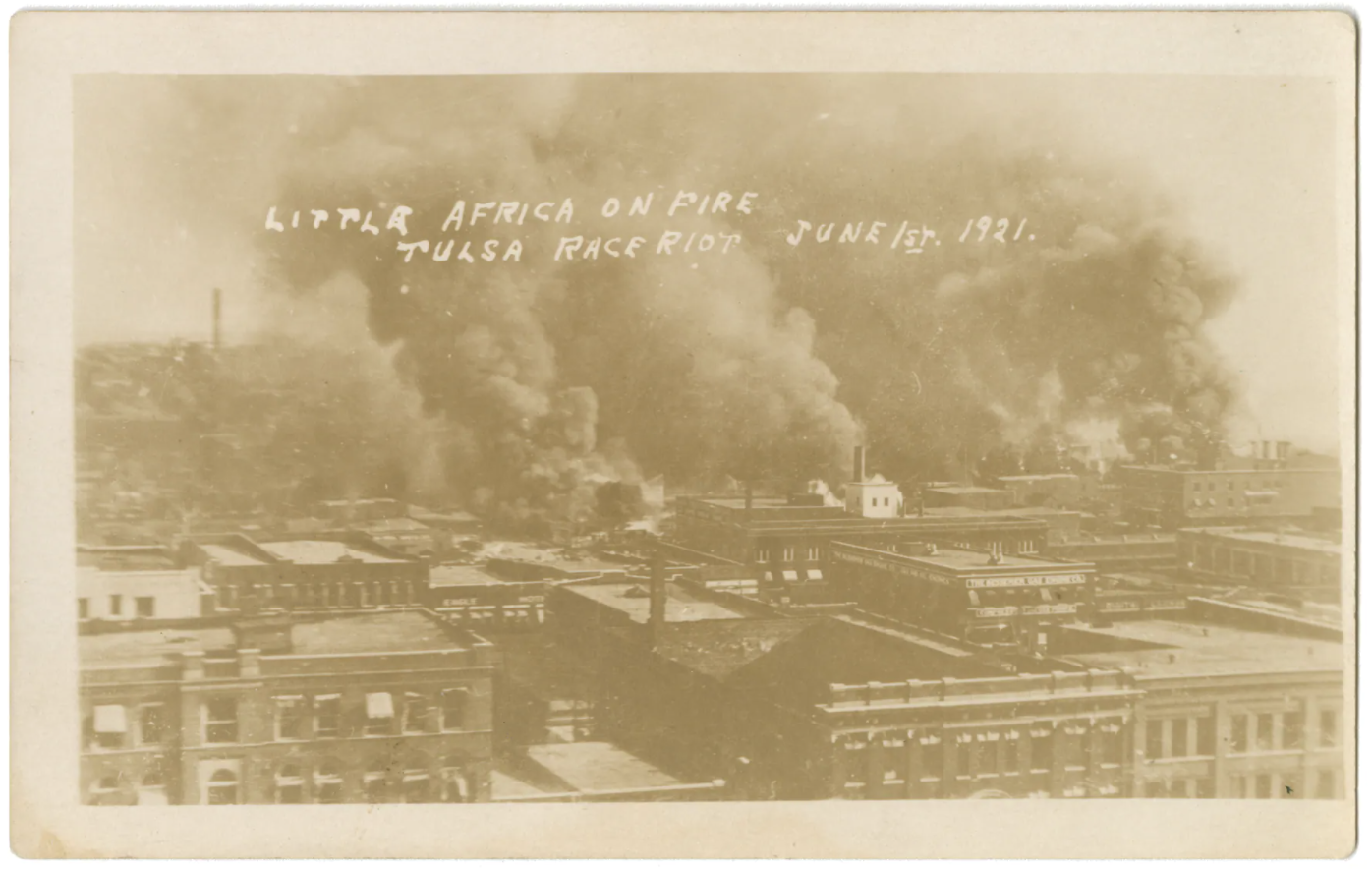 On May 30, 1921, Greenwood was one of the wealthiest Black communities in the country, home to doctors, lawyers and entrepreneurs.

Two days later, it was all gone.

The fight to whitewash US history: ‘A drop of poison is all you need’
Julia Carrie Wong, 25 May 2021, The Guardian 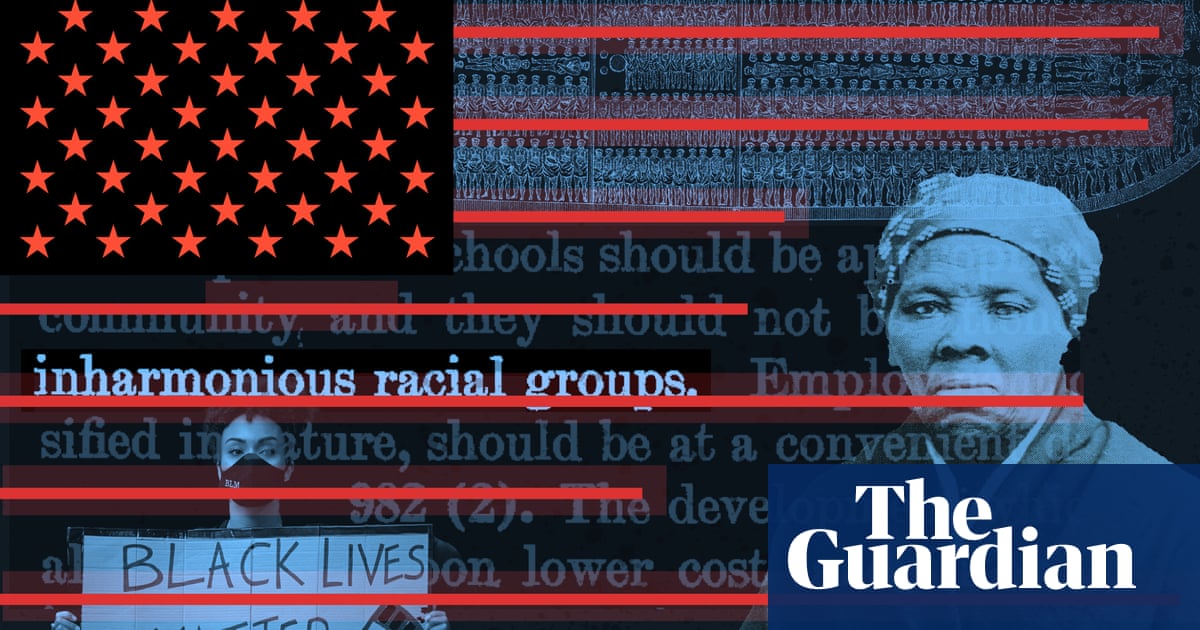 On 25 May 2020, a man died after a “medical incident during police interaction” in Minneapolis, Minnesota. The man was suspected of forgery and “believed to be in his 40s”. He “physically resisted officers” and, after being handcuffed, “appeared to be suffering medical distress”. He was taken to the hospital “where he died a short time later”.

It is not difficult to imagine a version of reality where this, the first police account of George Floyd’s brutal death beneath the knee of an implacable police officer, remained the official narrative of what took place in Minneapolis one year ago. That version of reality unfolds every day. Police lies are accepted and endorsed by the press; press accounts are accepted and believed by the public.

We Stand in Solidarity With Nikole Hannah-Jones
Ta-Nehisi Coates, Glenda Elizabeth Gilmore and Martha S. Jones, May 25, 2021, The Root 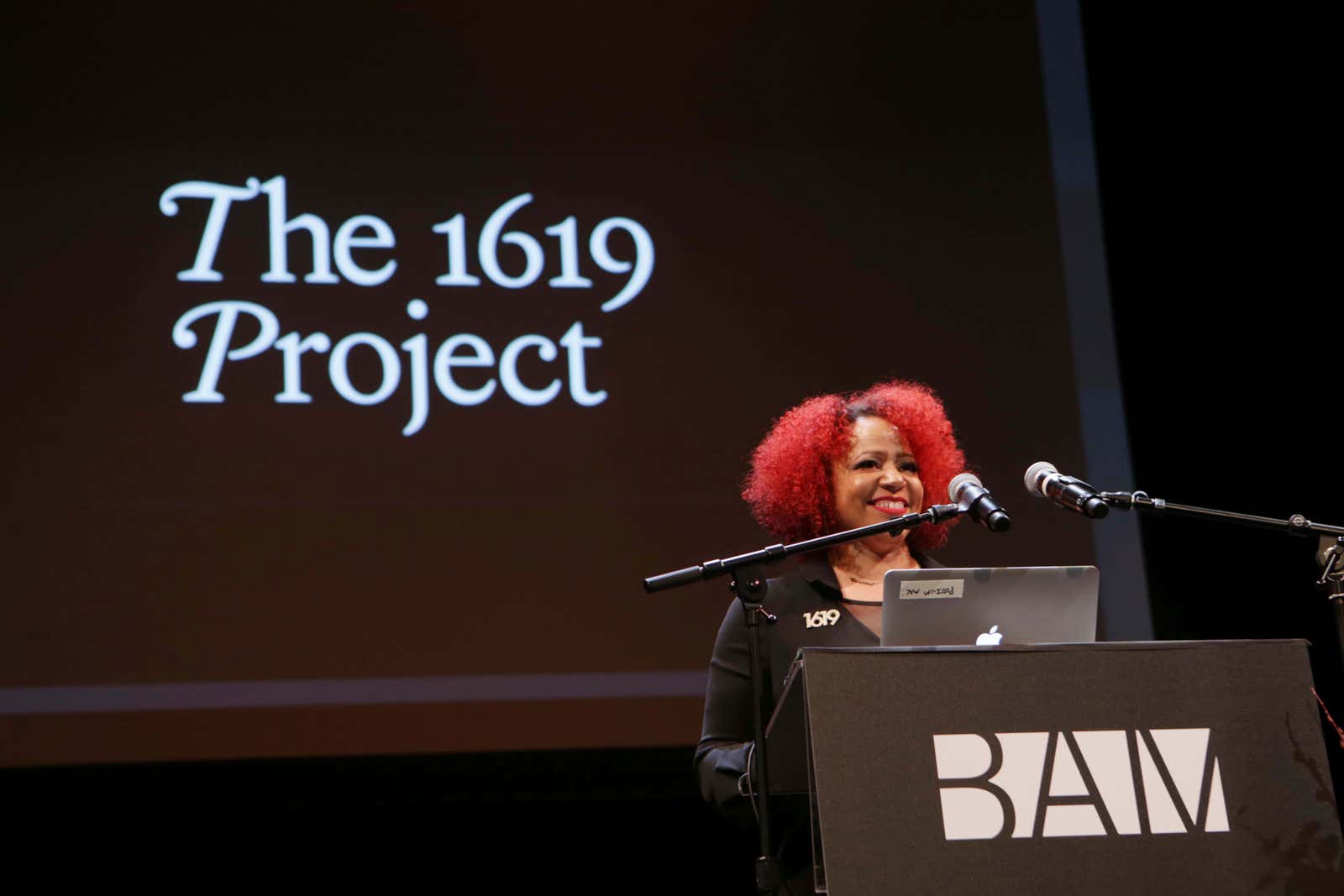 We, the undersigned, believe this country stands at a crucial moment that will define the democratic expression and exchange of ideas for our own and future generations. State institutions across the country are attempting to ban frank and rigorous conversation about our history in the classroom. Few single works have been threatened with more restrictions than the 1619 Project, a landmark exploration of America’s deep roots in enslavement. And now, the 1619 Project’s founder, Nikole Hannah-Jones, has had her appointment as the Knight Chair in Race and Investigative Journalism at the University of North Carolina-Chapel Hill with tenure blocked by its Board of Trustees.

California is finally confronting its history of slavery. Here’s how.
Sarah Barringer Gordon and Kevin Waite, May 24, 2021, The Washington Post 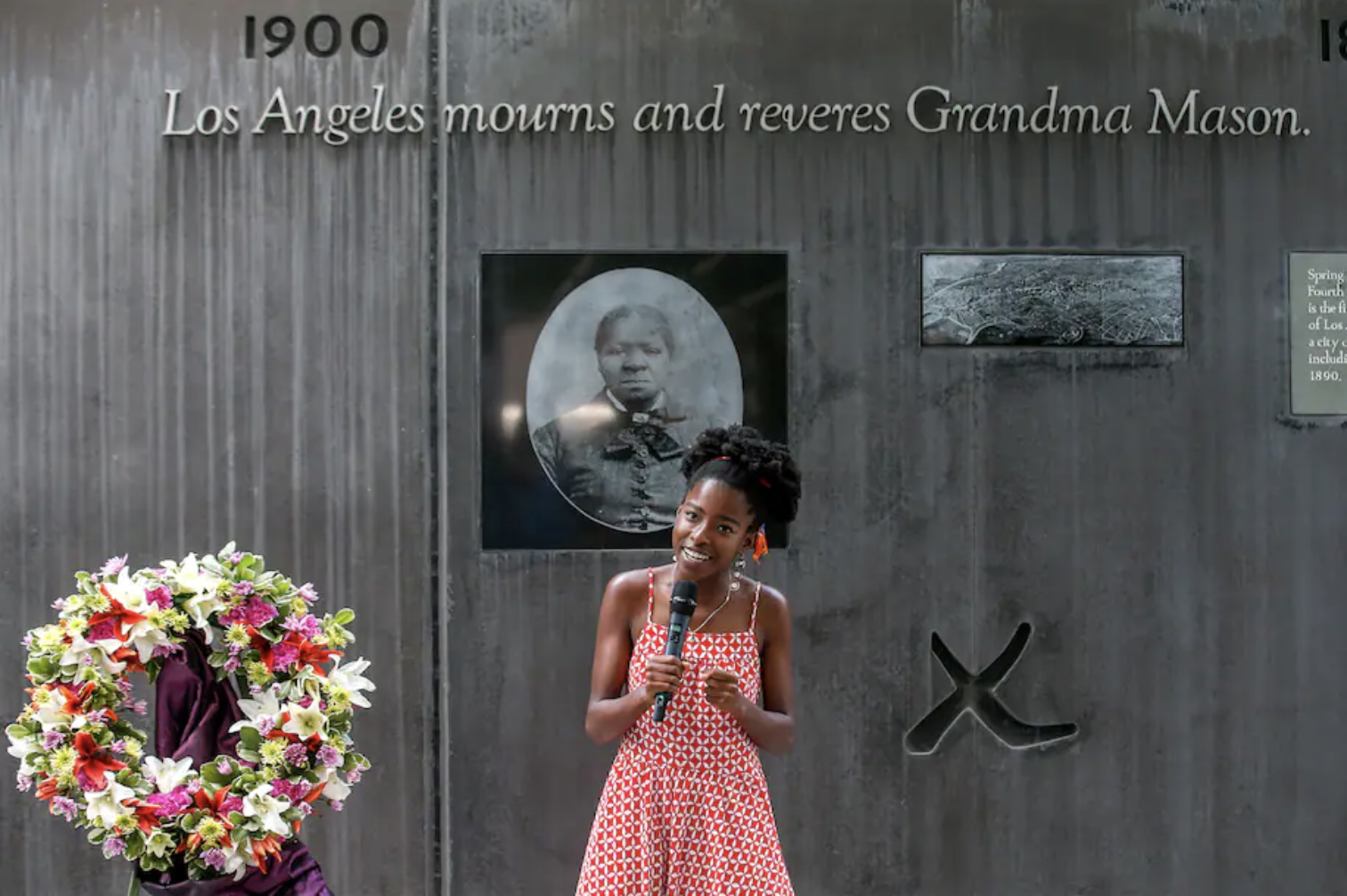 California hasn’t been at the center of debates over monuments. Former Confederate states — where statues of rebels and generals dominate the memorial landscape — rightly have been the focus. Yet California’s past also was shaped by slavery. And for nearly a century, its monuments and memorials reflected the Lost Cause ideology associated with the Confederacy.

Beginning with the Gold Rush, hundreds of White Southerners raced westward. Many traveled with enslaved people, who were forced on the journey. Although California outlawed human bondage in 1850, state courts upheld Southerners’ slaveholding. According to historian Stacey Smith, 1,500 African Americans — as well as an untold number of Native Americans — labored in bondage in California before the Civil War. 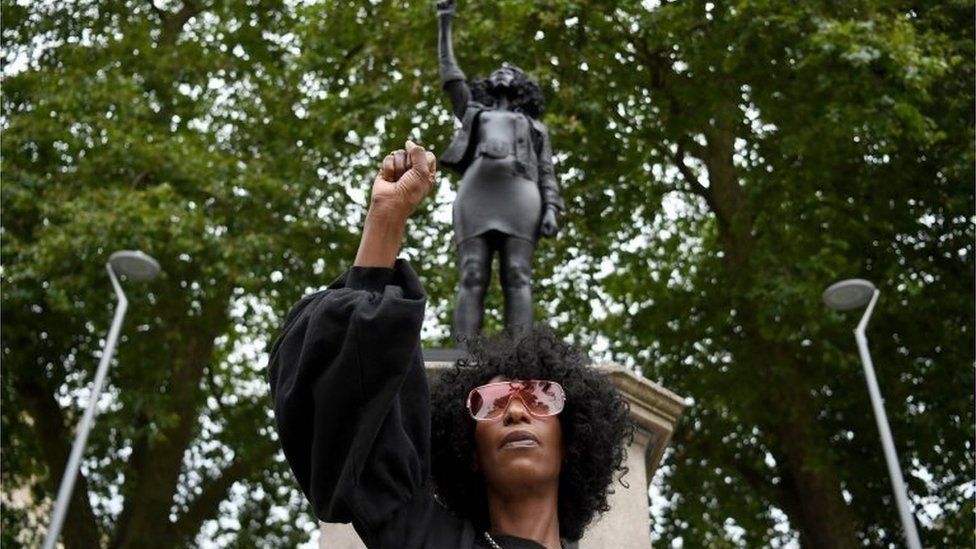 Fresh efforts are being made to pull together a detailed record of Bristol's links with transatlantic slavery.

The University of Bristol will detail how the wealth created from slavery was spent and who the enslaved people were.

Project leader Professor Olivette Otele said the city was struggling to address these legacies that have left behind inequalities that remain today.

Residents are being urged to share their family history to make the study as comprehensive as possible.