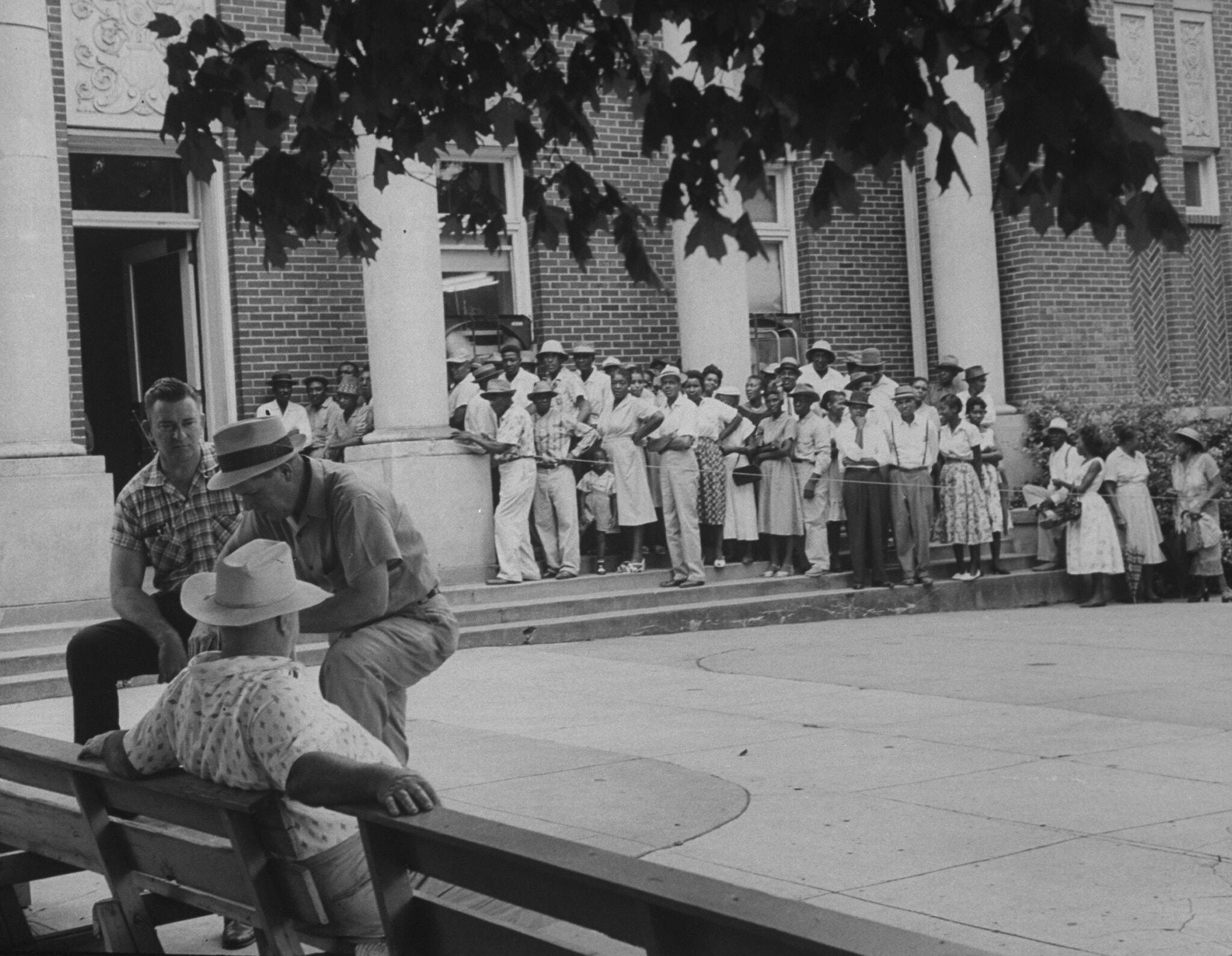 I raise this because of a debate among politicians and partisans on whether Georgia’s new election law — rushed through last month by the state’s Republican legislature and signed by Gov. Brian Kemp, a Republican — is a throwback to the Jim Crow restrictions of the 20th century. 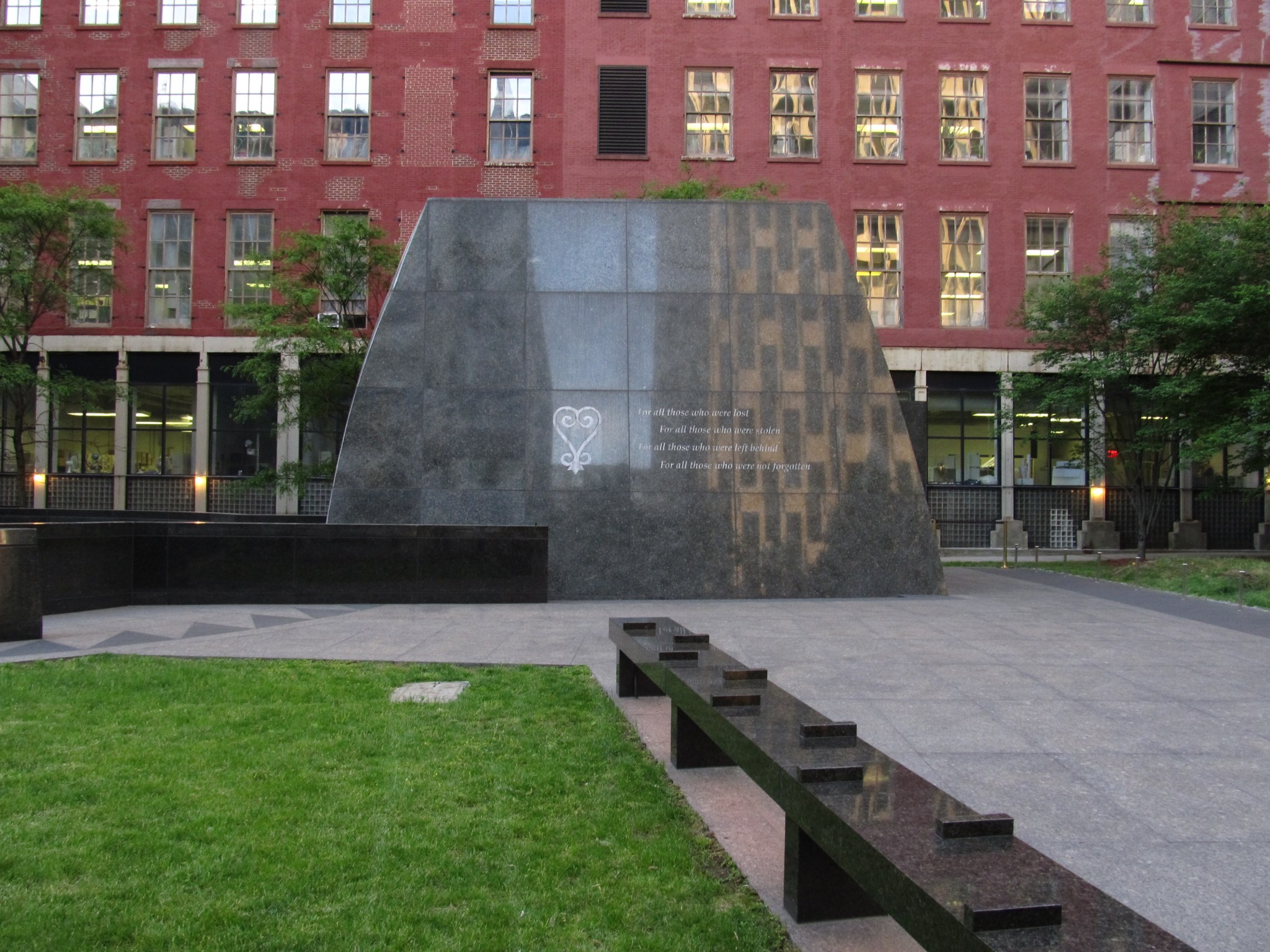 Lawmakers from the United States Senate and House of Representatives have reintroduced a bill to expand the African Burial Ground National Monument in New York into an international museum and education center.

Located in Lower Manhattan, the African Burial Ground holds the remains of more than 15,000 enslaved and free Black people buried during the 17th and 18th centuries. The 6.6-acre burial ground was discovered in 1991 during construction work for a new federal office building when workers first found the skeletal remains of more than 400 men, women, and children. Identified as one of the earliest and largest excavated cemeteries of people of African descent in North America, the site was designated a National Historic Landmark 1993 and a National Monument in 2006. 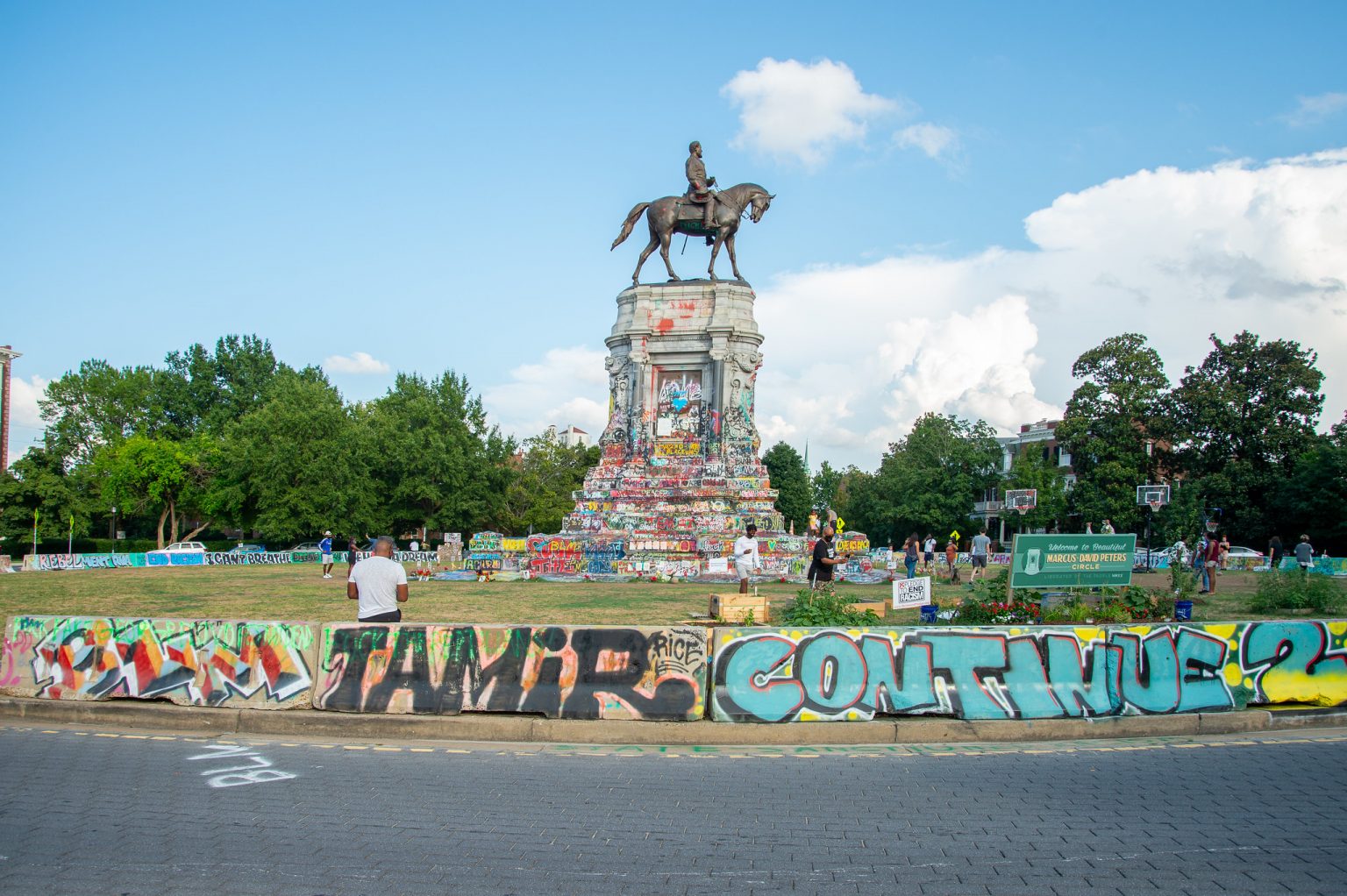 Memory may be painful. But it is always necessary. Consider Lois Lowry’s 1993 dystopian novel, The Giver, about a secretive society that tightly controls what its public can remember. Specifically, in the name of eradicating pain and strife, no one outside The Giver, a powerful leader, is allowed to know about the past. Through the eyes of its protagonist, a young apprentice Giver, the novel shows what happens when history is distorted to remove all uncomfortable and unpleasant truths. The apprentice, forced to learn his society’s painful memories, is horrified to realize it is not peaceful and benevolent at all, and that the suppression of these memories is violent and cruel. Although Lowry’s book is a work of fiction, it contains important lessons about the social and moral costs of erasing unpleasant, inconvenient pasts, and of consensus histories that force a society to see itself through rose-colored glasses. In real life, the choices a society makes in terms of how and what it chooses to remember and acknowledge of its past beg important questions: What do the choices say about a society’s identity and values? What do they imply about who belongs within that society, and whose experiences matter?

How do museums exhibit the colonial past?
Kelly Horan, April 7, 2021, The Boston Globe 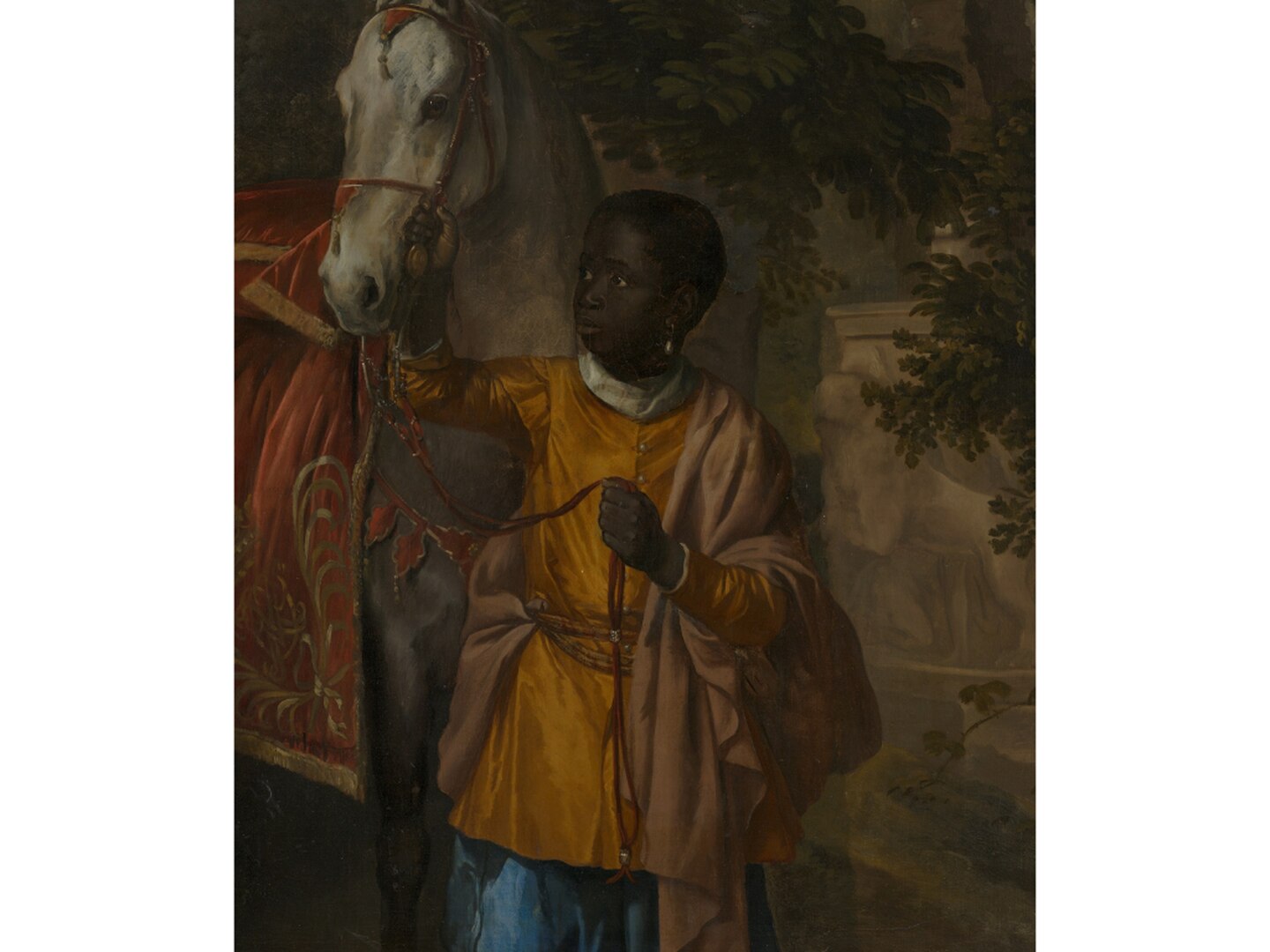 When the Amsterdam Museum announced, in September 2019, that it would no longer refer to the Dutch Republic’s most robust period of cultural and economic ascendancy as its “golden age” — a term that glosses over the gross inequities of the period — Sarah Mallory, a doctoral candidate in the Department of Art and Architectural History at Harvard and a scholar of the period, took notice.

“That term, ‘golden age,’ is so integrated into the way that people think about the Netherlands in the 17th century and its incredible flowering of arts and culture,” she says. Think Rembrandt, Vermeer, and Van Dyck. “It’s also a signal to remember some incredibly important reasons why that [flowering] was able to happen.” Namely: the spoils of the Dutch slave trade. 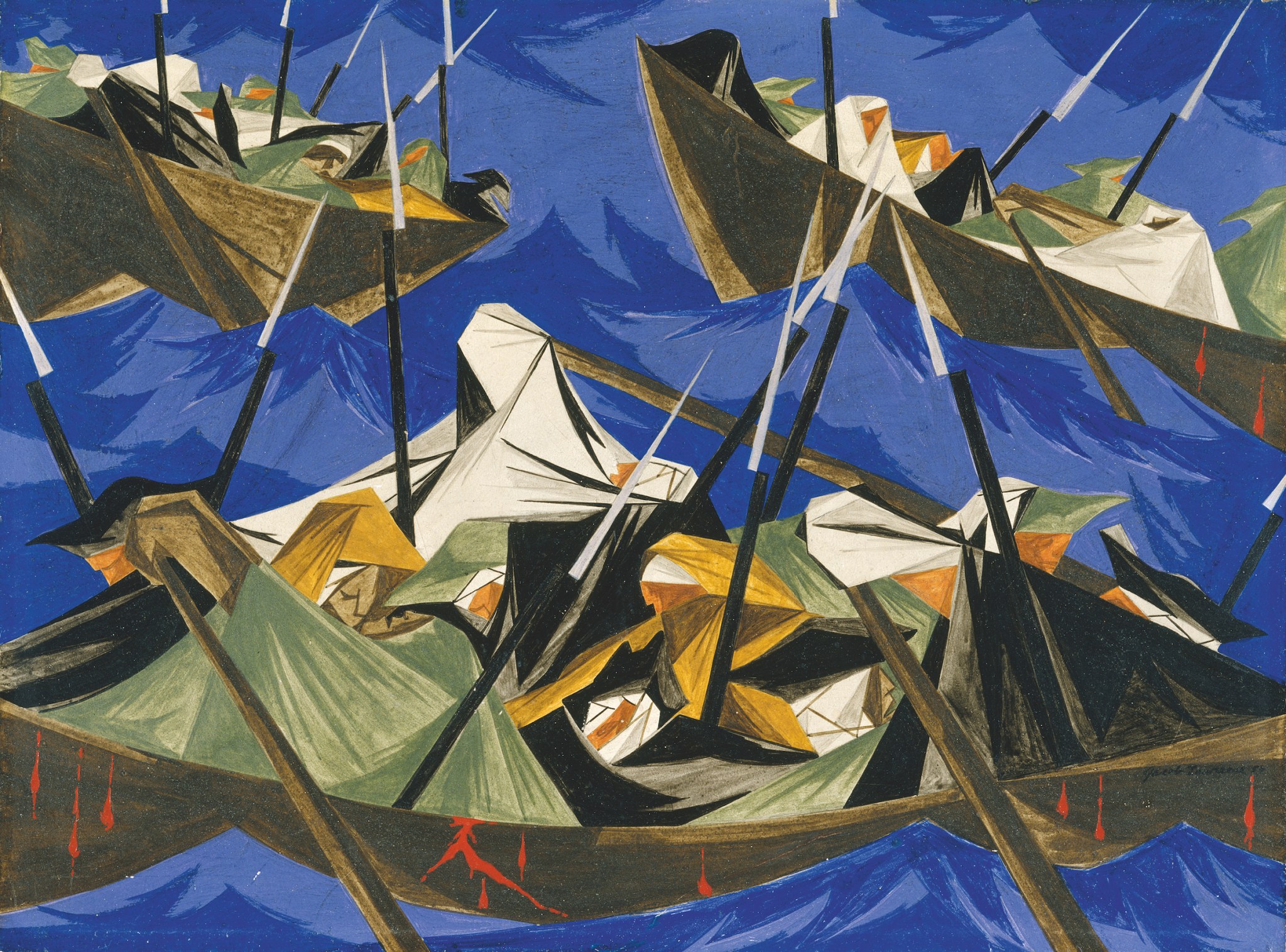 SEATTLE — Four years ago, patrons packed the Seattle Art Museum (SAM) to view Jacob Lawrence’s 1941 **Migration Series. Featuring all 60 panels and opening a day after Donald Trump’s inauguration and in what would have been Lawrence’s 100th year of life, that exhibition and its stories — about Black people moving northwards amidst regimes of racism, citizenship, and nationality — drew packed crowds.