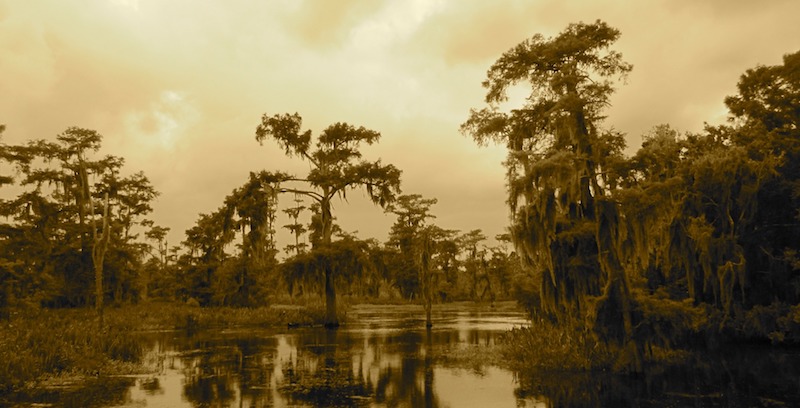 The US Census reveals much about the country’s perspective on race. It counts people according to how the nation defines people, and historically, those people counted as Black have been those people with any known Black ancestry.

Racial mixing posed a number of potential problems. At a time when Blacks far outnumbered whites, whites were afraid of losing control over the enslaved population.

While legally many Mixed-race individuals were considered white in many states at various points of time, socially most whites regarded anyone with any Black ancestry as Black.

GOOD READ: How the “One Drop Rule” Became a Tool of White Supremacy