How Portugal silenced ‘centuries of violence and trauma’

...Portugal’s ever-more assertive and politically engaged Black population, now second-generation, are at the forefront of those in Portuguese society pushing for a more nuanced and complicated version of history to finally be told. This Movimento Negro has also brought more attention to the ongoing legacies of structural racism – in terms of police brutality, equal access to housing and education, and representation, for example. 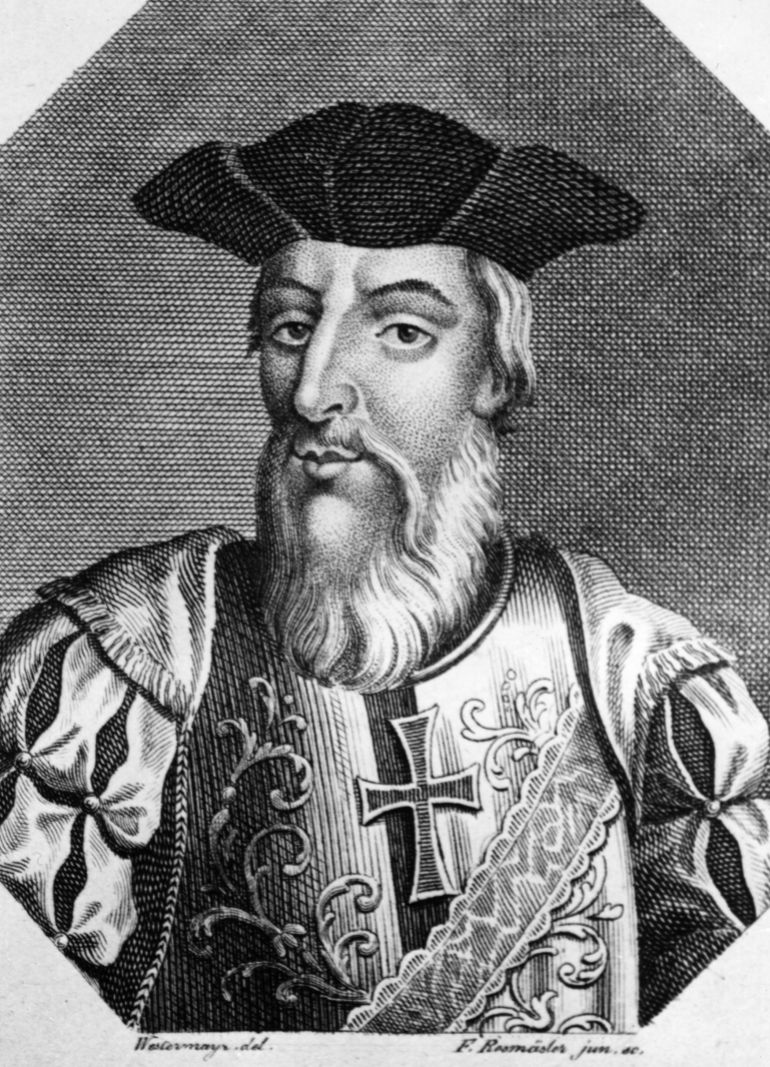 Circa 1450, Henry, known as The Navigator (1394 – 1460) the Portuguese prince, accredited with the discovery of the Madeira Islands, the Azores and the Cape Verde Islands [Hulton Archive/Getty Images] 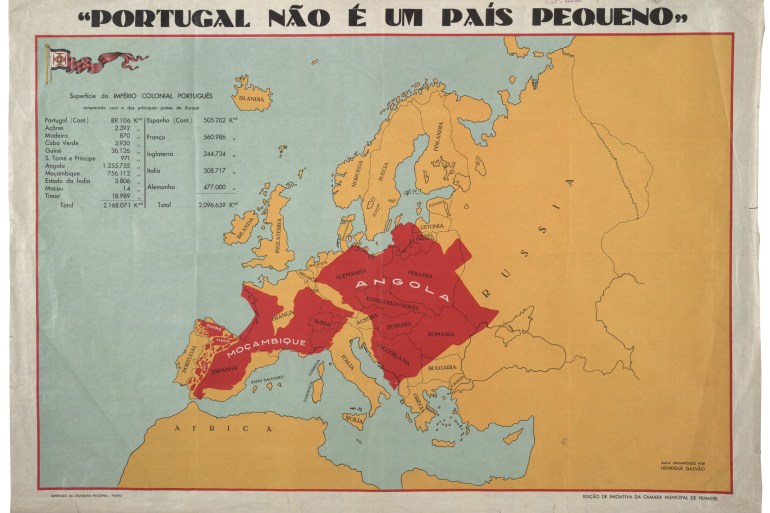 The fascist origins of the ‘discoveries’ narrative

The Monument to the Discoveries was originally created as a temporary statue made of fibrous plaster for the 1940 Portuguese World Exhibition, an ostentatious act of propaganda that took place at the height of dictator António Salazar’s oppressive Estado Novo regime (1932 to 1968), during a period marked by poverty and austerity.

By this point, Portugal had imposed colonial rule on Angola, Mozambique, Guinea Bissau, Sao Tomé and Cape Verde, as well as continuing to assert its claims over Macau, Goa and East Timor in Asia (though having lost its hold on Brazil in 1825). The racist ideology that underpinned Portuguese colonialism had been encapsulated in an earlier public fair, the Portuguese Colonial Exhibition, held in the city of Porto a few years prior.

GOOD READ: How Portugal silenced ‘centuries of violence and trauma’