Headlines: In The News #BigIsms #Racism

The long, ugly history of anti-Asian racism and violence in the U.S.
Gillian Brockell, March 18, 2021, The Washington Post 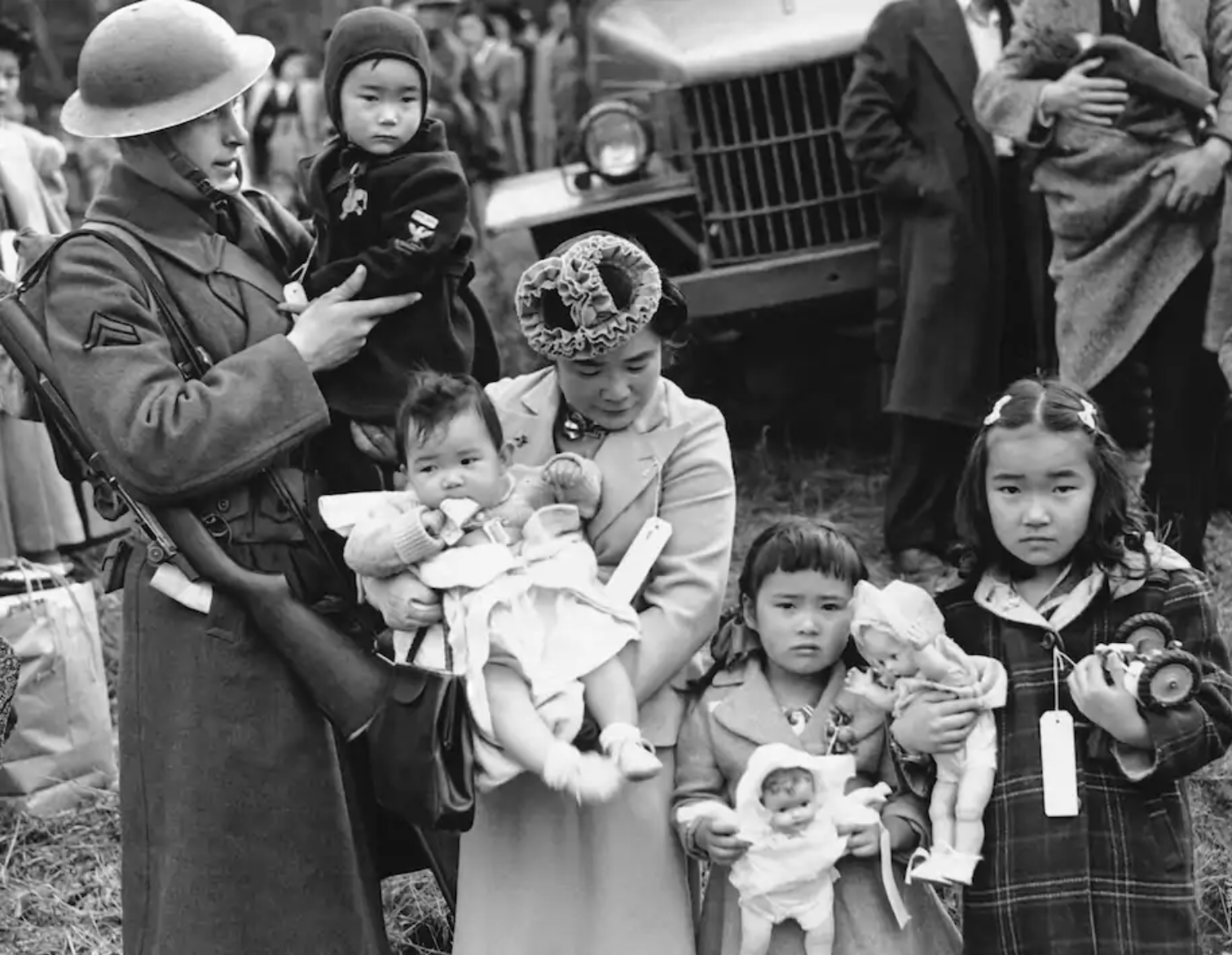 A gunman killed eight people at three Atlanta-area spas Tuesday night; six of the victims were women of Asian descent, sparking fears among advocacy groups that the killings may have been racially motivated.
Anti-Asian hate crimes have spiked 150 percent since the pandemic began, according to a recent study.

People of Asian descent have been living in the United States for more than 160 years, and have long been the target of bigotry. Here is a look at the violence and racism that Asian immigrants and Asian Americans have faced since before the Civil War. 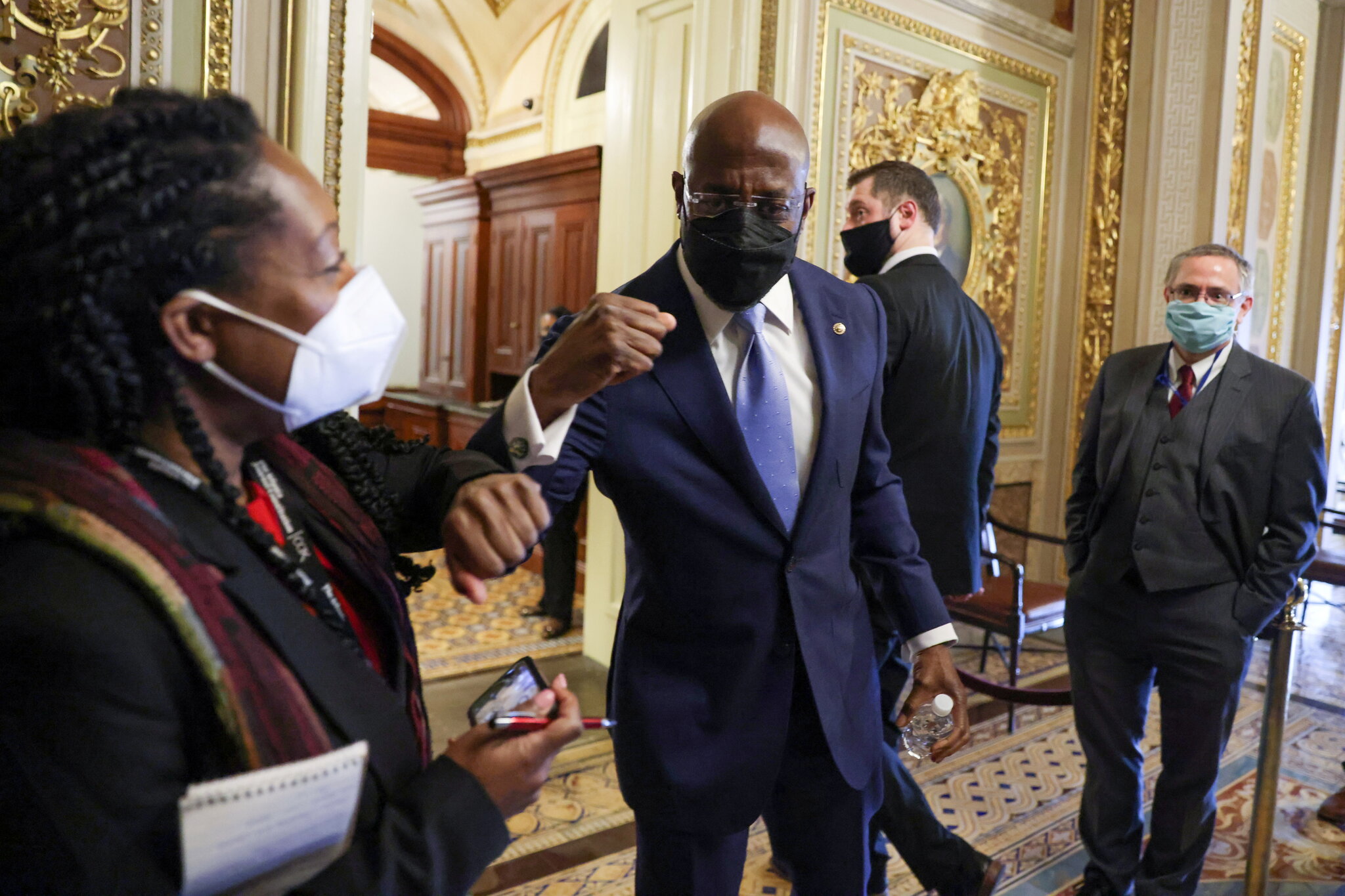 “We are witnessing right now a massive and unabashed assault on voting rights unlike anything we have seen since the Jim Crow era,” Warnock said, pointing to a wave of bills that limit voting in Republican-controlled states like Arizona and his own Georgia. “This is Jim Crow in new clothes.”

Politicians in my home state and all across America, in their craven lust for power, have launched a full-fledged assault on voting rights. They are focused on winning at any cost, even the cost of the democracy itself. I submit that it is the job of each citizen to stand up for the voting rights of every citizen. And it is the job of this body to do all that it can to defend the viability of our democracy.

We were warned about a divided America 50 years ago. We ignored the signs.
Elizabeth Hinton, March 16, 2021, The Washington Post 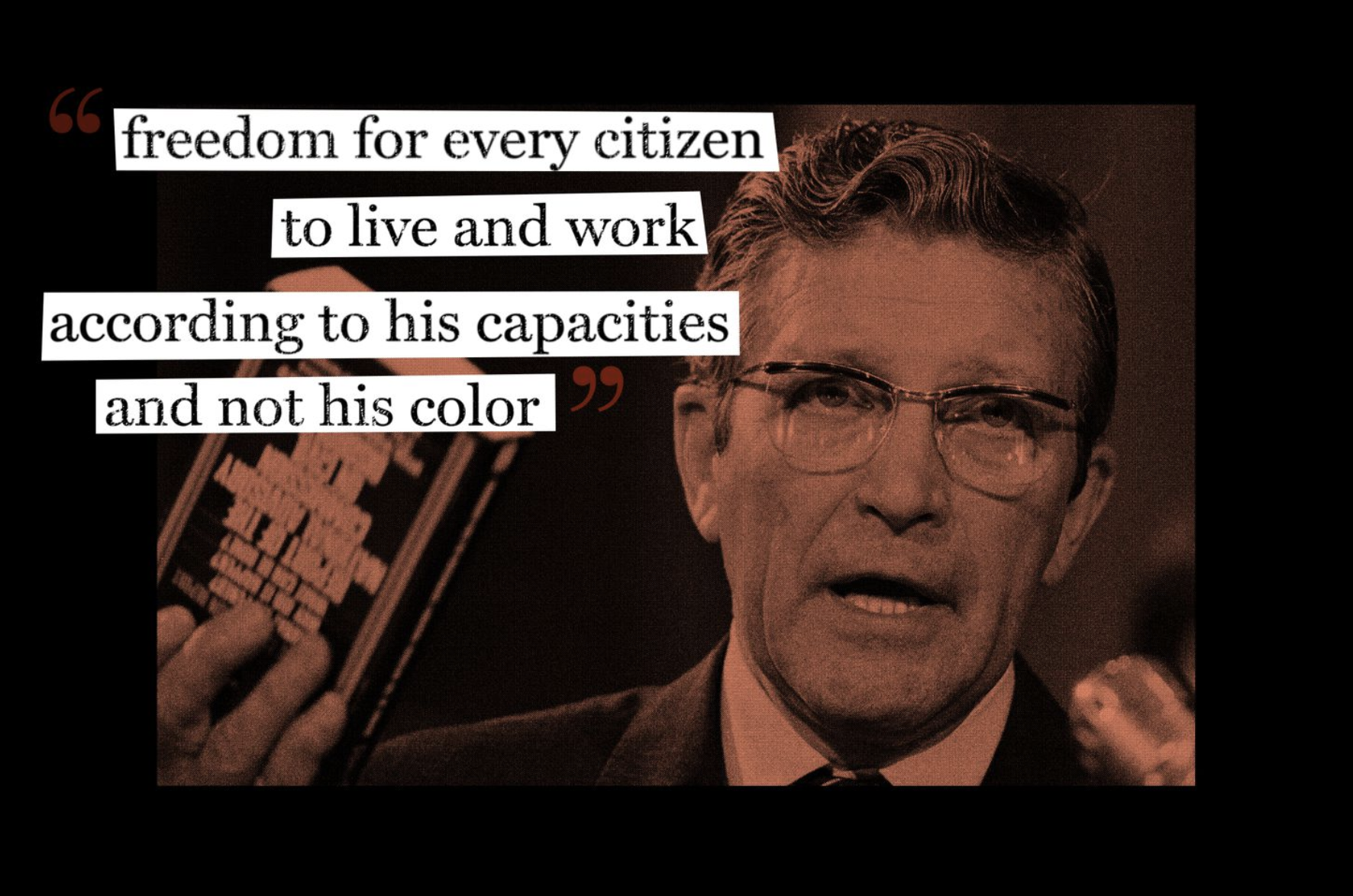 The fires in Minneapolis, Portland, Ore., and elsewhere last summer drew immediate comparison to the “long, hot summer” of 1967. Urban uprisings had erupted during every summer of Lyndon B. Johnson’s presidency, but the unprecedented property damage and civilian casualties in Newark and Detroit that July demanded immediate action. Less than a week after deploying federal troops in Detroit, Johnson established a special National Advisory Commission on Civil Disorders, whose goal was drafting “measures to prevent or contain such disasters in the future.” 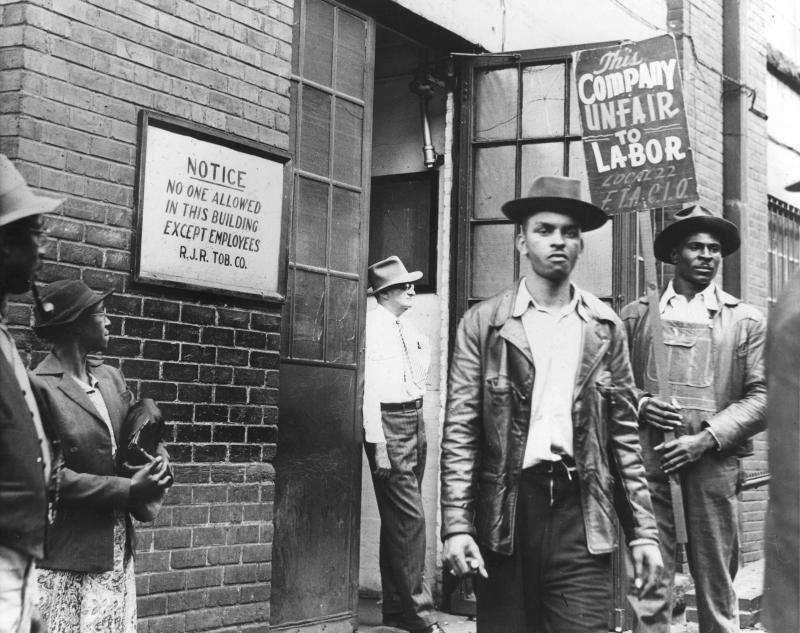 The U.S. House of Representative passed the Protecting the Right to Organize (PRO) Act this week, with 42 House Democrats from Southern states as cosponsors.

The bill is one of the most ambitious attempts to strengthen the rights of workers and unions in decades. Its centerpiece is a provision that would override so-called "right-to-work" laws by allowing unions to collect dues from represented workers in states with such laws even if those workers have not joined the union.

"Unions benefit all workers, but especially women and workers of color," Rep. Nikema Williams, a Georgia Democrat who cosponsored the bill, said in a statement after its passage through the House.

How did rice find its way to the American South? (audio)
Hosted by Evan Kleiman March 05, 2021, Good Food (KCRW) 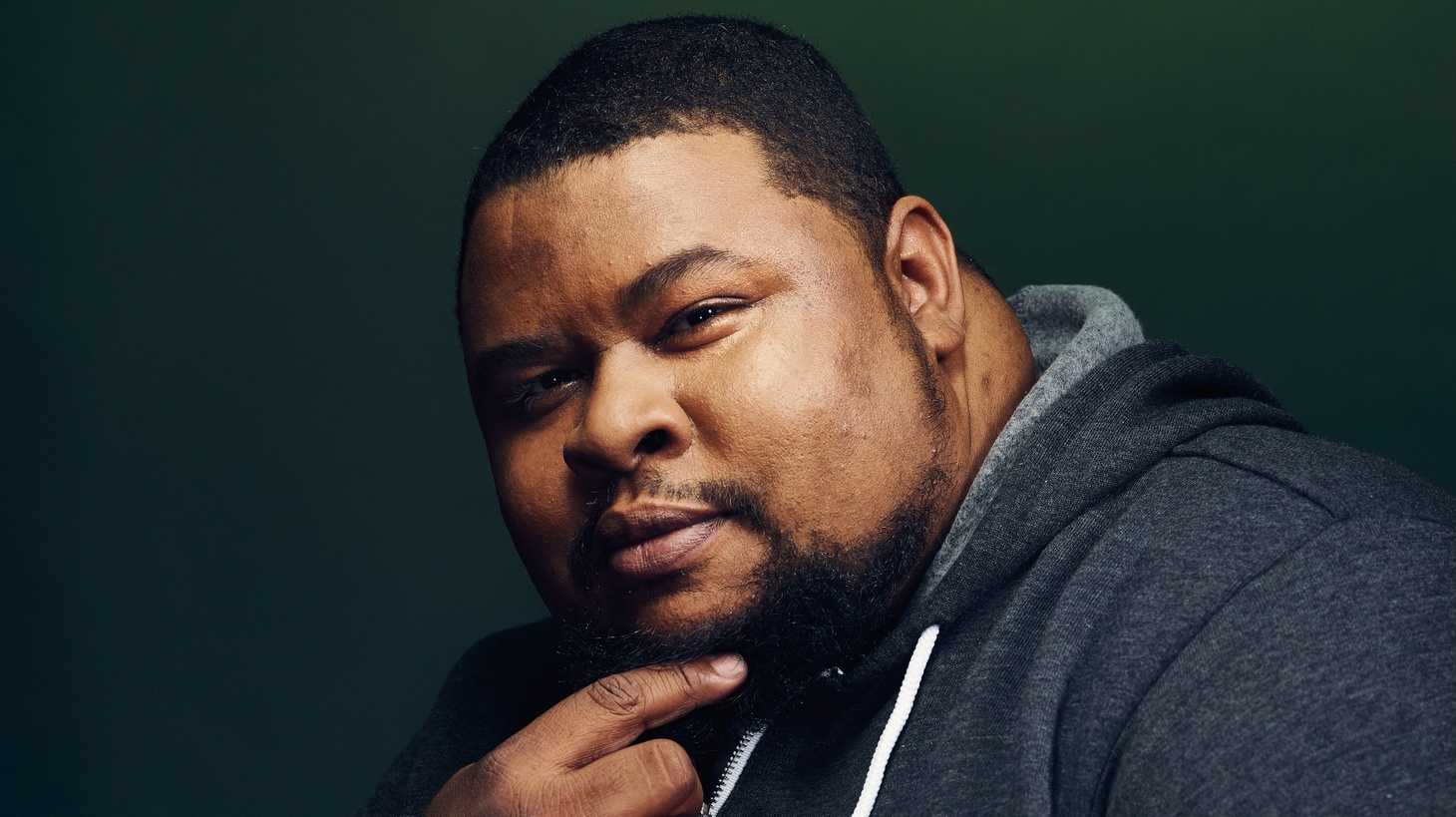 In the American South, rice turns a collection of dishes into a meal.  Michael Twitty is an African American Jewish writer, culinary historian, and educator.  His personal journey of self discovery resulted in the ground breaking work The Cooking Gene. In his latest book, he turns his attention to rice. Tomatoes, peppers, and onions are the trinity behind his favorite red rice dish made by his Alabaman grandmother, a dish he describes as the closest thing of his which may have roots. 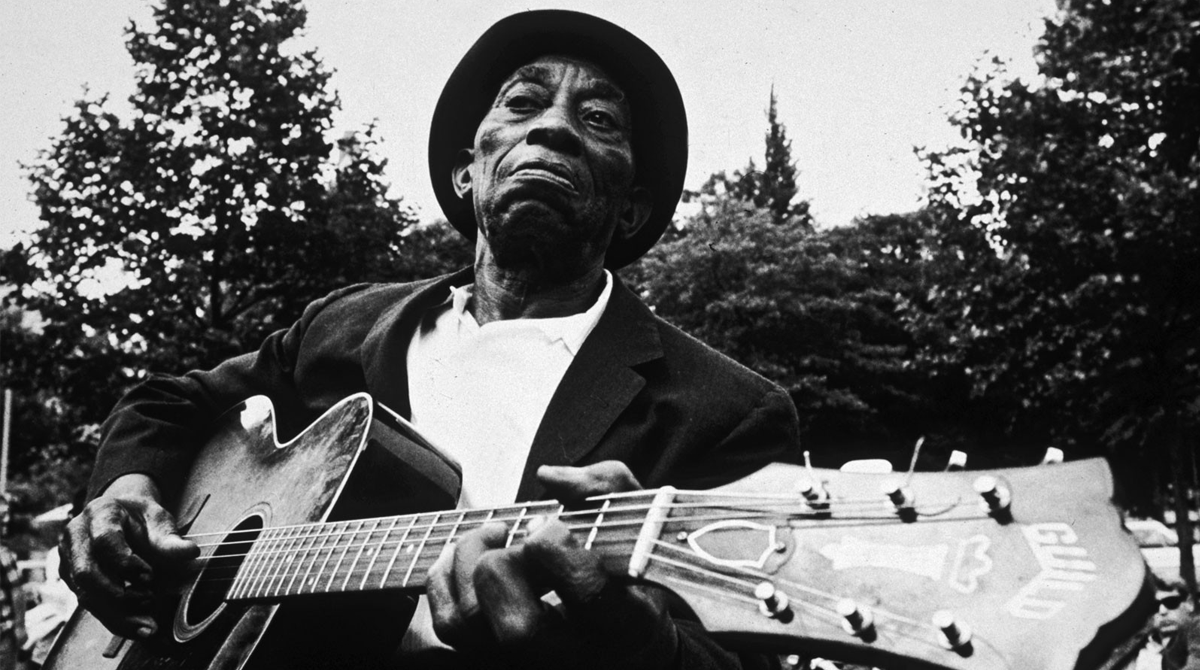 On Christmas night 1895, at Bill Curtis’s notorious St. Louis saloon, a gun-toting carriage driver named Lee Shelton shot and killed his friend William Lyons. According to an account of the incident in the **St. Louis Globe-Democrat, “an argument was started” between the heavy-drinking hotheads, “the conclusion of which was that Lyons snatched Sheldon’s [sic] hat from his head. The latter indignantly demanded its return. Lyons refused, and Sheldon drew his revolver and shot Lyons in the abdomen. … When his victim fell to the floor Sheldon took his hat from the hand of the wounded man and coolly walked away.”

That night, a man died and a legend was born. Shelton—alias Stack Lee—would be memorialized in song, becoming perhaps the most significant figure in African-American folklore.