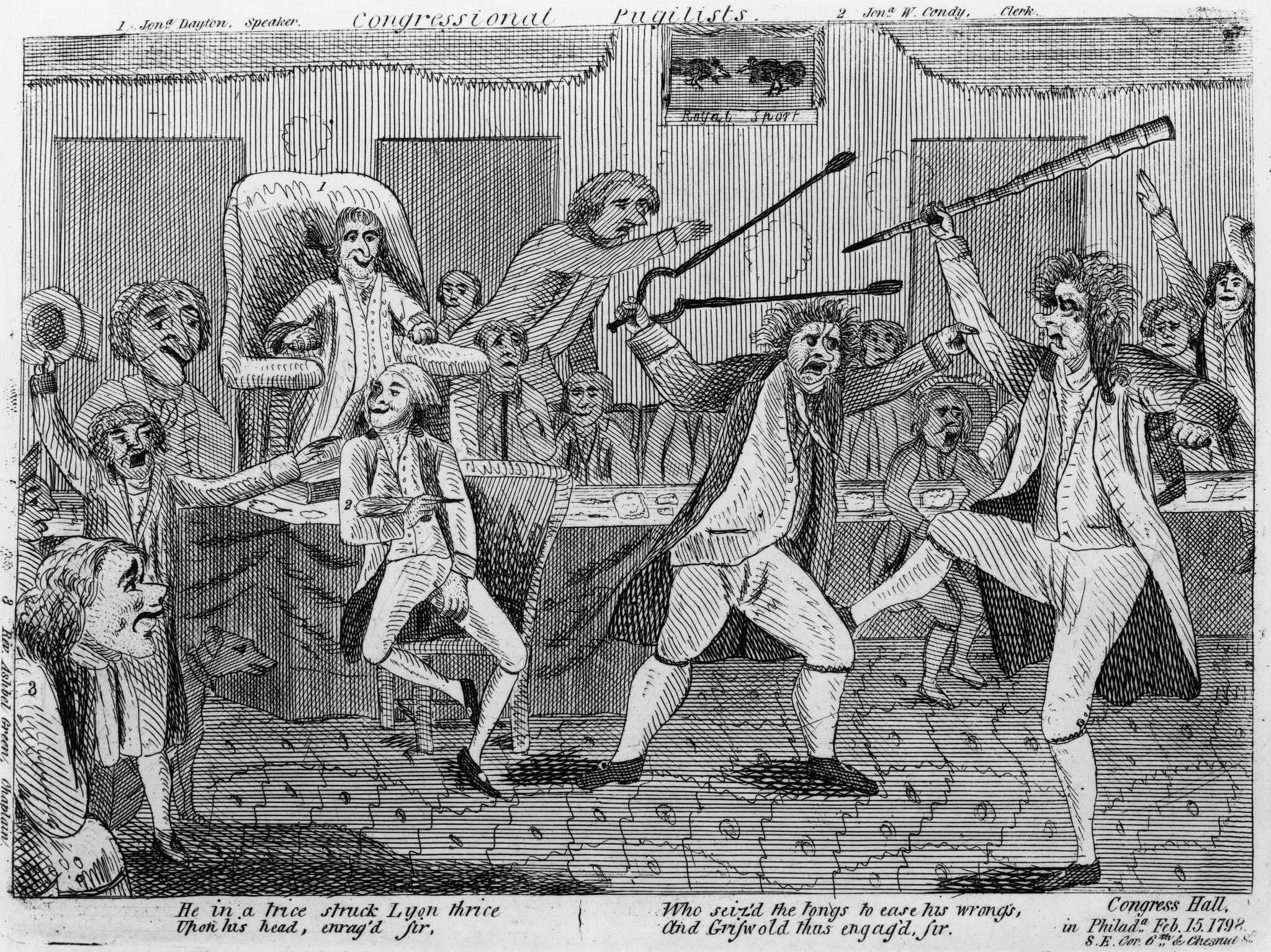 Scarcely had the violence ebbed on Capitol Hill on Jan. 6 when the Republican calls for healing began. Representative Debbie Lesko of Arizona made an anti-impeachment cease-and-desist plea on Jan. 12 that was typical of many. Addressing Democrats, she warned that impeachment would “further divide our country, further the unrest and possibly incite more violence.” Senator Lindsey Graham of South Carolina concurred, declaring on Fox News that calls for impeachment would “incite more violence” and “divide the country.” 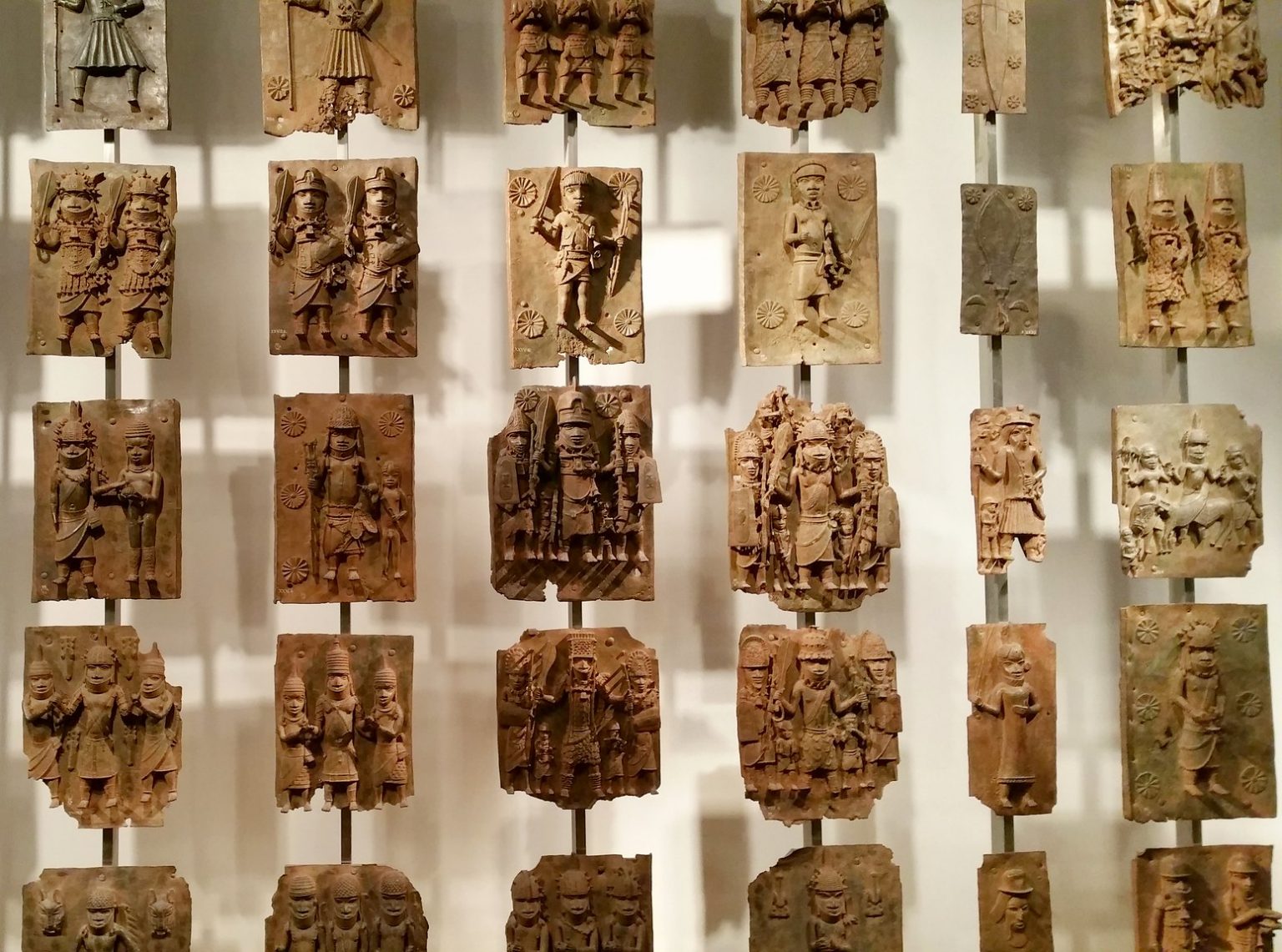 We have reached a new phase in the public debate over whether to repatriate objects stolen from former colonies and now displayed in European and worldwide museums: individuals, on film and in real life, are quite literally taking matters into their own hands. One of the most powerful and intriguing scenes of the award-winning motion picture Black Panther (2018), for example, features Killmonger in a European gallery that could well be in the British Museum. The supervillain interrogates the white woman museum director about the provenance of one of the objects on display. When she informs him that the item came from Benin, he responds that in fact, the item was fabricated in Wakanda and taken from the Kingdom of Benin by British soldiers. Confronting the director by reminding her that her ancestors stole that artifact and many other similar items, Killmonger and his accomplices break the glass display case, withdraw the object, and remove it from the museum.

He Wants to Save Classics From Whiteness. Can the Field Survive?
Rachel Poser, February 2, 2021, The New York Times 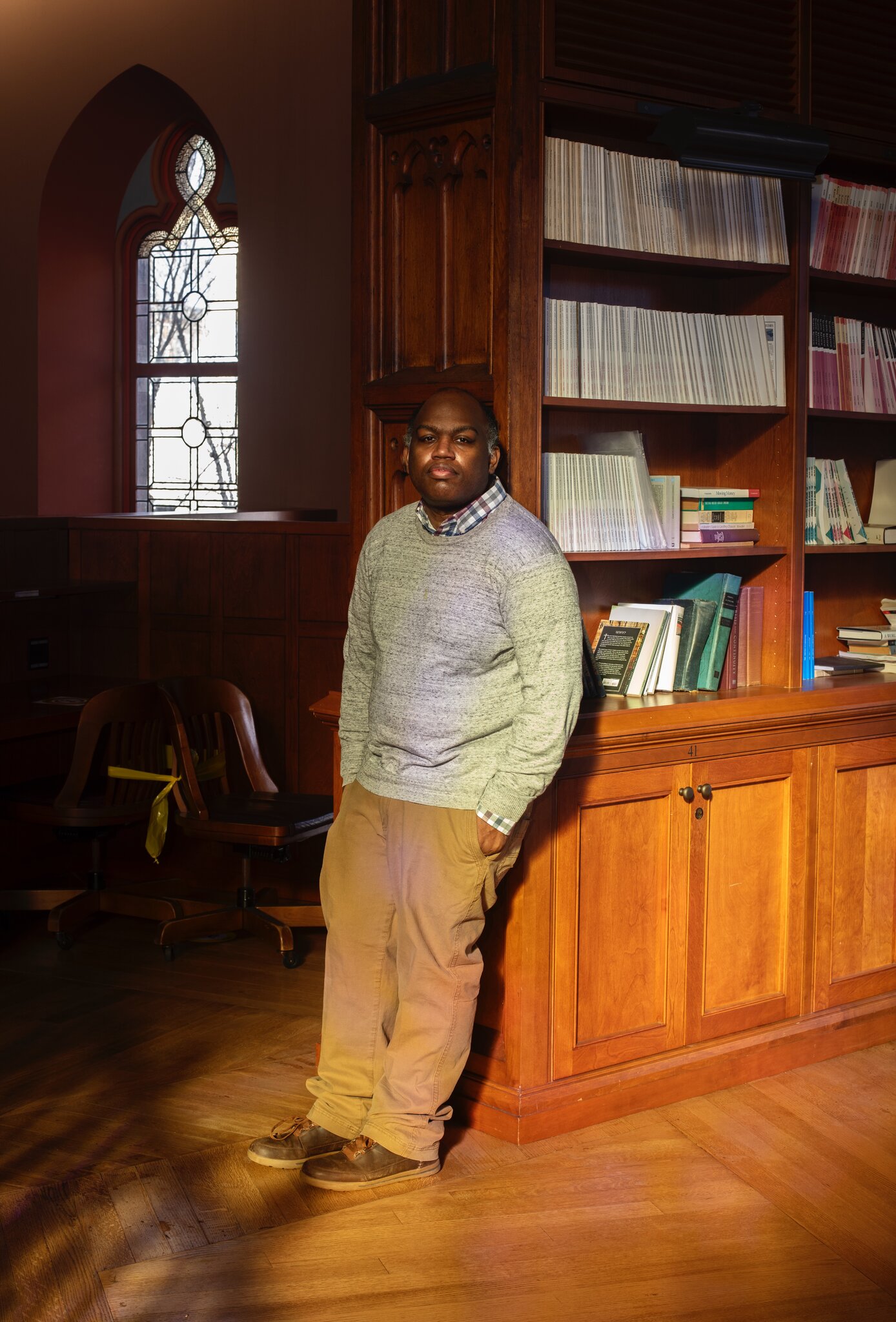 In the world of classics, the exchange between Dan-el Padilla Peralta and Mary Frances Williams has become known simply as “the incident.” Their back-and-forth took place at a Society of Classical Studies conference in January 2019 — the sort of academic gathering at which nothing tends to happen that would seem controversial or even interesting to those outside the discipline. But that year, the conference featured a panel on “The Future of Classics,” which, the participants agreed, was far from secure. On top of the problems facing the humanities as a whole — vanishing class sizes caused by disinvestment, declining prominence and student debt — classics was also experiencing a crisis of identity. Long revered as the foundation of “Western civilization,” the field was trying to shed its self-imposed reputation as an elitist subject overwhelmingly taught and studied by white men. Recently the effort had gained a new sense of urgency: Classics had been embraced by the far right, whose members held up the ancient Greeks and Romans as the originators of so-called white culture. Marchers in Charlottesville, Va., carried flags bearing a symbol of the Roman state; online reactionaries adopted classical pseudonyms; the white-supremacist website Stormfront displayed an image of the Parthenon alongside the tagline “Every month is white history month.”

The Case for a Third Reconstruction
Manisha Sinha, February 3, 2021, The New York Review 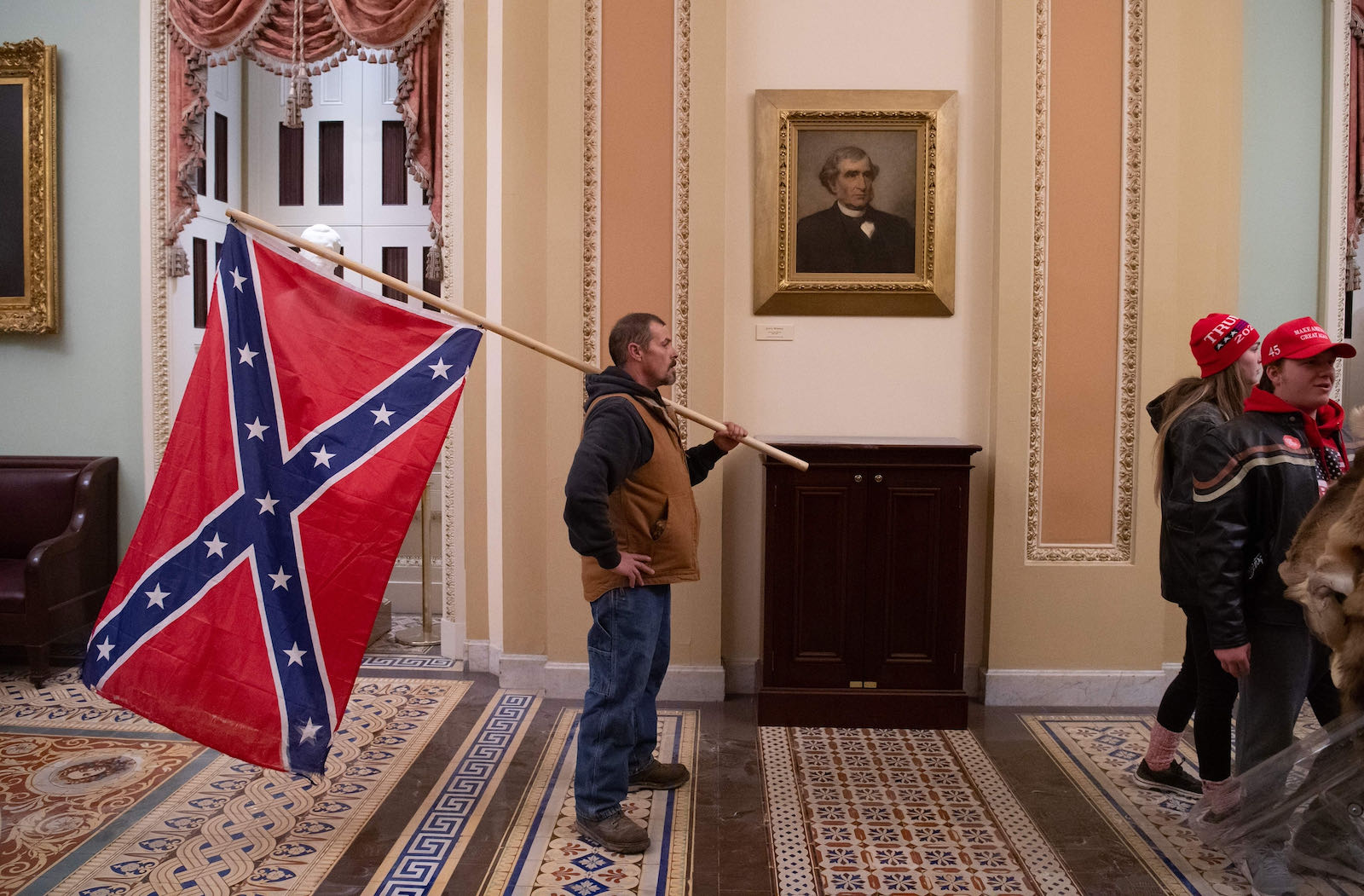 Since the election of Joe Biden to the presidency, it is clear that our democracy is at a turning point. The first order of business of the Biden-Harris administration will necessarily be to undo the damage done by the Trump regime’s criminal incompetence and assault on our democratic institutions over the past four years. The Biden White House has proceeded to do that at a rapid clip, with new appointments to federal posts and a stream of executive orders designed to restore faith in government. President Biden is fond of saying that our country is facing a series of grave crises—the coronavirus pandemic, climate change, systemic racism, and economic inequality—but perhaps the biggest issue he will have to confront is the political crisis caused by the failed attempt to overturn the results of the presidential election. 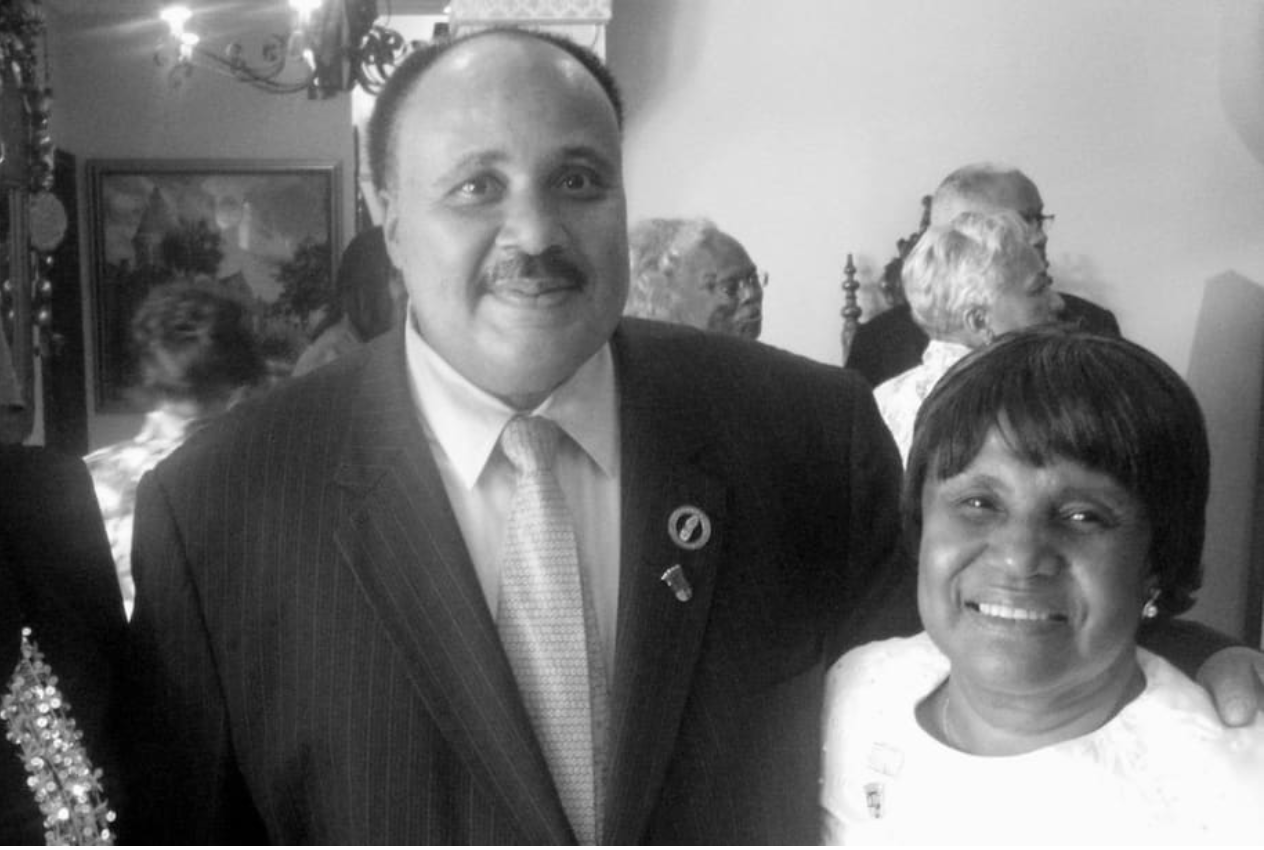 In 1963, when the Rev. Martin Luther King Jr. proclaimed that it was time to “make real the promises of democracy,” Audrey Nell was a 16-year-old, languishing in a cell in the St. Johns County Jail in St. Augustine, Fla.

Within a year, both civil rights icons would meet and be inspired by Audrey Nell, a spunky warrior for civil rights, part of a group known as the “St. Augustine Four.” They were young people with uncommon courage. They spoke up. They spoke out. They broke color lines and leaned hard against the arc of the moral universe — all at great personal cost. 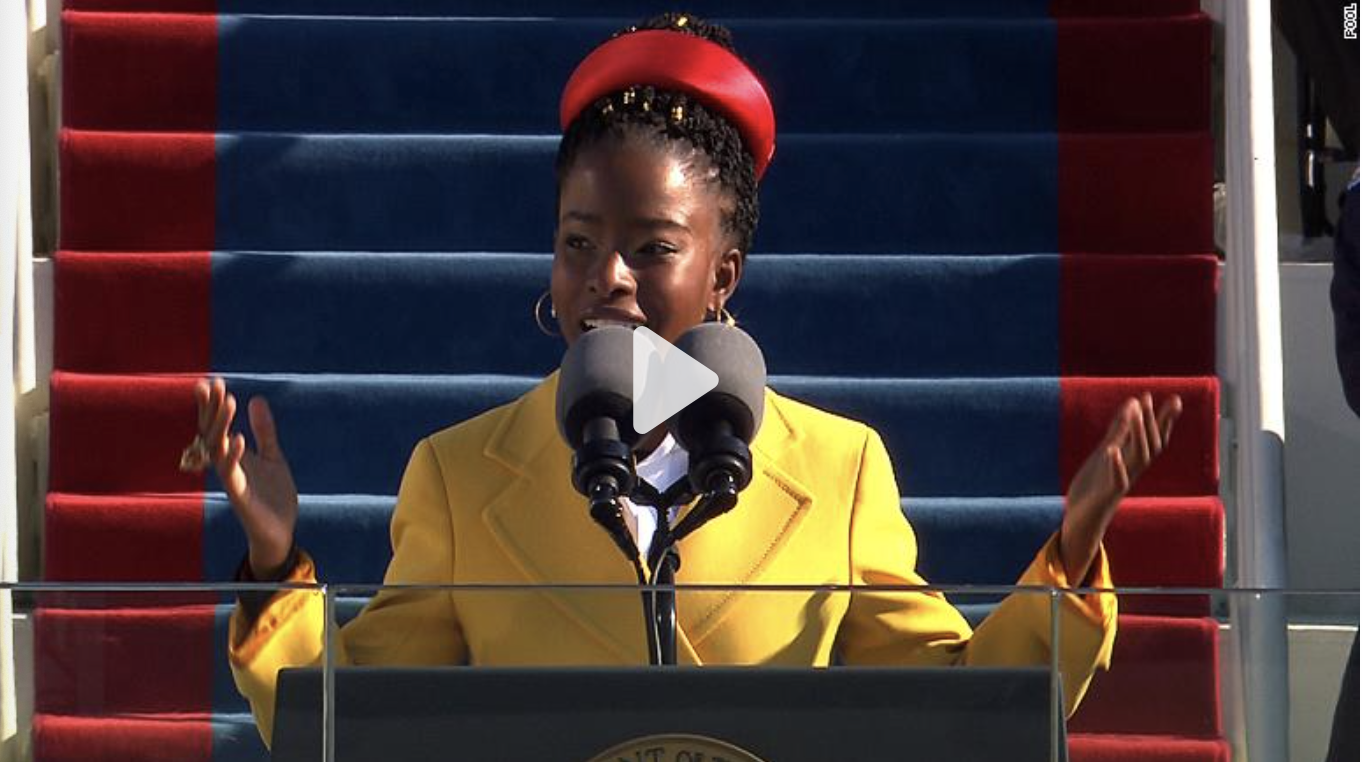 Amid the phenomenal response to Amanda Gorman, who delivered a poem to wide acclaim at President Joe Biden's inauguration, lurked a bleaker current: responses that summoned for me the story of enslaved early American poet Phillis Wheatley.

In 1773, Wheatley became not just one of the first Black women but one of the first American women to be published when her book of poems, "Poems on Various Subjects, Religious and Moral," was printed in London. Wheatley traveled to England with her master's son when her book was published, and according to biographer Vincent Carretta, probably returned to America only on the condition she be granted her freedom.


For American racism, slavery was only the beginning
James Brewer Stewart, February 06, 2021, The Minneapolis Star Tribune 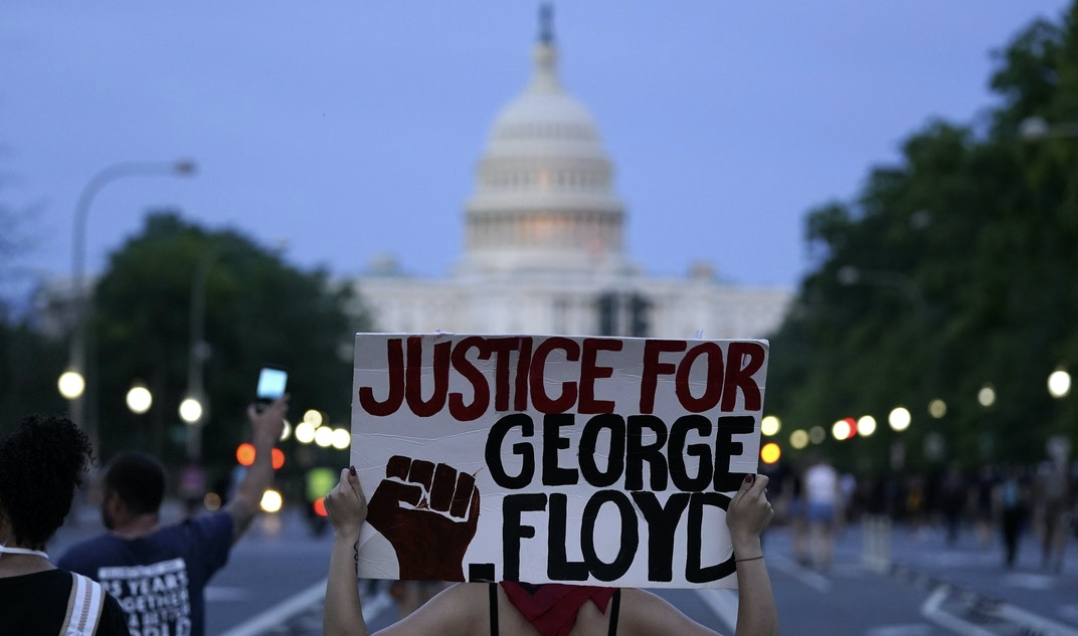 Who can identify the historical figure introduced below and suggest how he might be connected to Minneapolis' ongoing racial agony?

Here are clues, presented as if our mystery man were speaking in our 21st-century idiom:

" 'We have abolished the slave. The master remains.' I called out this warning in every speech I delivered (close to 30 in all) as I traveled across the northern states in 1866, the year after the 13th Amendment had ended chattel slavery. 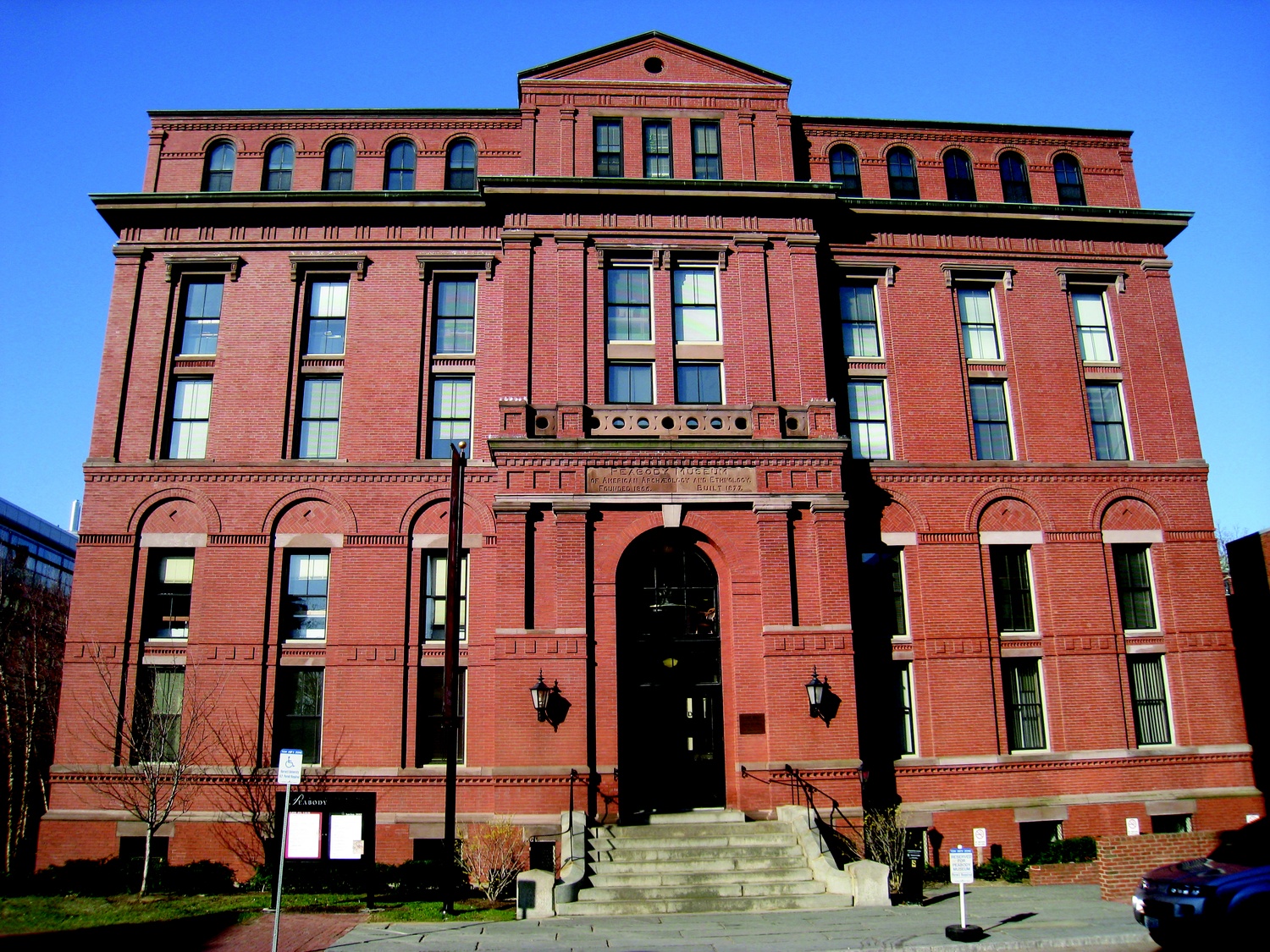 Harvard has formed a steering committee to catalogue and develop policies around the human remains housed in the school’s museums, University President Lawrence S. Bacow announced in an email to affiliates on Thursday.

The announcement comes following a review by the Peabody Museum of Archaeology and Ethnology, which found that the museum holds the human remains of at least 15 individuals of African descent who were likely to have been alive during the time of slavery in the U.S., Bacow wrote.