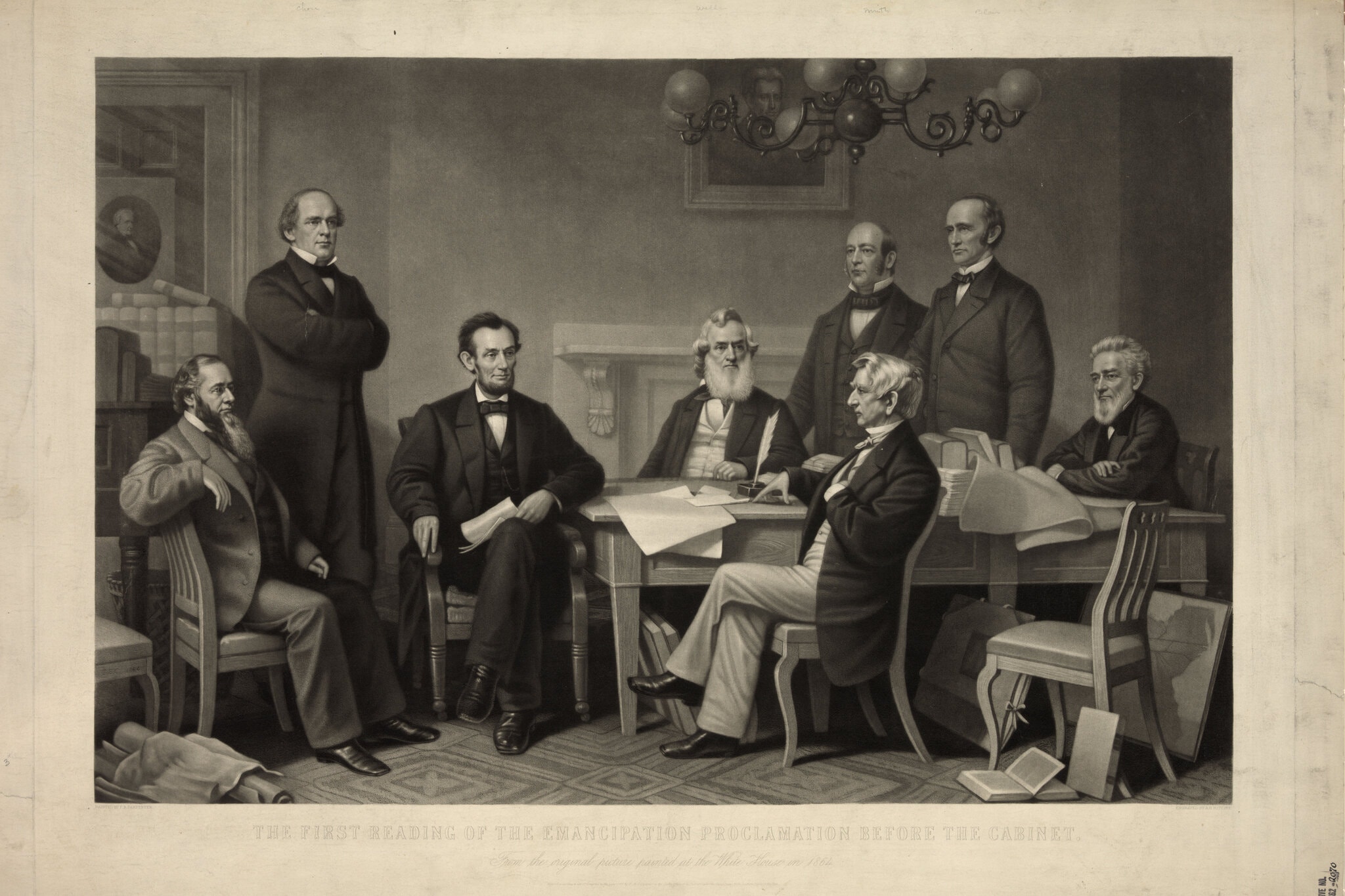 It was not long after the federal Constitution was created in 1787 that many antislavery Northerners began labeling it a pro-slavery document. Parts of it did support slavery — the clause that counted a slave as three-fifths of a person, which gave the slave states greater representation in Congress and the Electoral College than opponents of slavery believed they deserved; and the fugitive slave clause, which required persons held to service who had escaped to free states to be returned to their owners.

Because these poisonous clauses seemed to enable Southern slaveholders to dominate the national government in the early decades of the 19th century, the rabid abolitionist William Lloyd Garrison eventually concluded that the Constitution was a “covenant with death” and “an agreement with hell.” Oddly this view of the Constitution as a pro-slavery document was what the fervent hard-line apologists for slavery, like Senator John C. Calhoun and Chief Justice Roger B. Taney, believed as well.