Showing posts from November, 2020
Show all

Here is where you can find us: https://thebigisms.wordpress.com/2020/11/29/my-white-friend-asked-me-on-facebook-to-explain-white-privilege-i-decided-to-be-honest-yes-magazine/   (we will leave this blog up since there is so much history to read and consider.)
Post a Comment
Read more 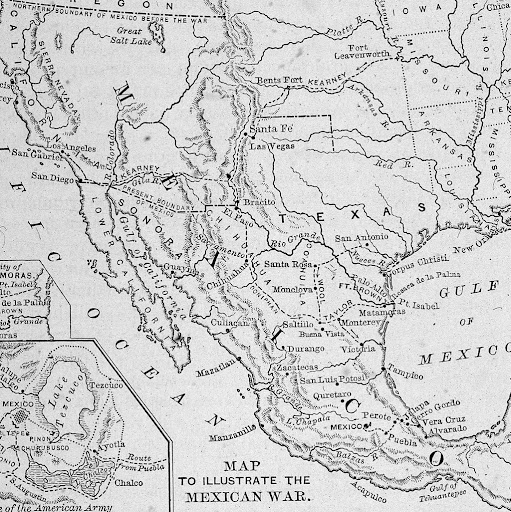 When the Enslaved Went South Alice Baumgartner, November 19, 2020,  The New Yorker In the four decades before the Civil War, an estimated several thousand enslaved people escaped from the south-central United States to Mexico. Some received help—from free Black people, ship captains, Mexicans, Germans, preachers, mail riders, and, according to one Texan paper, other “lurking scoundrels.” Most, though, escaped to Mexico by their own ingenuity. They acquired forged travel passes. They disguised themselves as white men, fashioning wigs from horsehair and pitch. They stole horses, firearms, skiffs, dirk knives, fur hats, and, in one instance, twelve gold watches and a diamond breast pin. And then they disappeared. Why did runaways head toward Mexico? For enslaved people in Texas or Louisiana, the northern states were hundreds of miles away. Even if they did manage to cross the Mason-Dixon line, they were not legally free. In fact, the fugitive-slave clause of the U.S. C
Post a Comment
Read more

There is another blog to read news and history: THE BIG ISMS on wordpress
Post a Comment
Read more 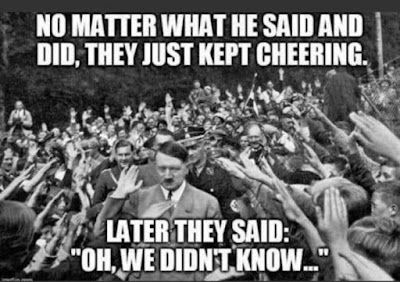 I know we want to celebrate Trump’s loss but Zeynep Tufekci has some sobering points about the next strongman who may come to power in the US: Make no mistake: The attempt to harness Trumpism—without Trump, but with calculated, refined, and smarter political talent—is coming. And it won’t be easy to make the next Trumpist a one-term president. He will not be so clumsy or vulnerable. He will get into office less by luck than by skill. Perhaps it will be Senator Josh Hawley, who is writing a book against Big Tech because he knows that will be the next chapter in the culture wars, with social-media companies joining “fake news” as the enemy. Perhaps it will be Senator Tom Cotton, running as a law-and-order leader with a populist bent. Maybe it will be another media figure: Tucker Carlson or Joe Rogan, both men with talent and followings. Perhaps it will be another Sarah Palin—she was a prototype—with the charisma and appeal but without the baggage and the need for a pre
Post a Comment
Read more 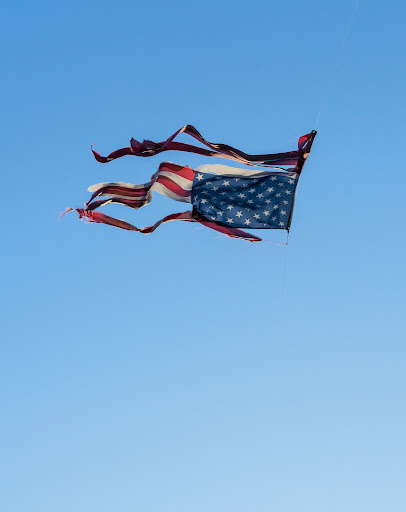 Confronting the Damage of Trumpism David W. Blight, November 7, 2020, The New York Times “I speak the password primeval . . . . I give the sign of democracy,” wrote Walt Whitman in “Song of Myself.” “By God! I will accept nothing which all cannot have their counterpart of on the same terms.” One of our greatest poets sought the deepest forms of democracy, where people are completely unleashed to share their fullest humanity. Whitman endlessly sang of rebirth and renewal, in nature and in human society. Near the end of the same poem, he breathed his epitaph: “I bequeath myself to the dirt to grow from the grass I love,/ If you want me again look for me under your boot-soles.” As a mythic, defining characteristic, the idea of rebirth has a profoundly fertile history in this land. Americans — their nation, their polity, their multiethnic culture — have never stopped being reborn, despite the conflicted meanings invoked by that concept. We admire second and third acts; we end
Post a Comment
Read more 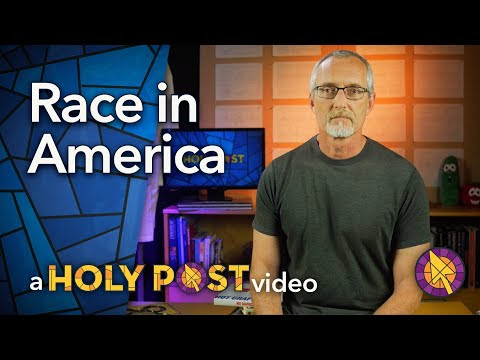 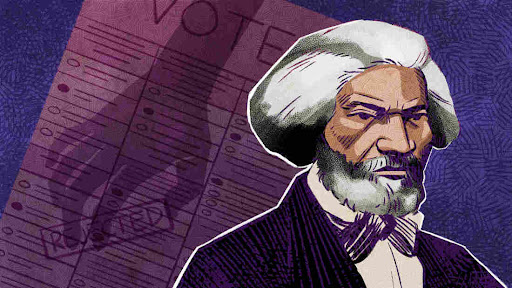 The Most Sacred Right (audio) October 29, 2020, Throughline, on NPR Frederick Douglass dreamed of a country where all people could vote and he did everything in his power to make that dream a reality. In the face of slavery, the Civil War and the violence of Jim Crow, he fought his entire life for what he believed was a sacred, natural right that should be available to all people - voting. continue   The 2020 election surpasses all before it, except one Manisha Sinha, October 28, 2020, CNN The 2020 presidential election is one of the most crucial in American history. Political pundits have taken to discussing past presidential elections, especially those that have been politically controversial and close, searching for a historical precedent. The so-called Revolution of 1800 put Jeffersonian Republicans in charge and drove the Federalist Party to extinction. In the presidential election of 1824, supporters of Andrew Jackson, who won the popular vote, claimed that John Quincy
Post a Comment
Read more 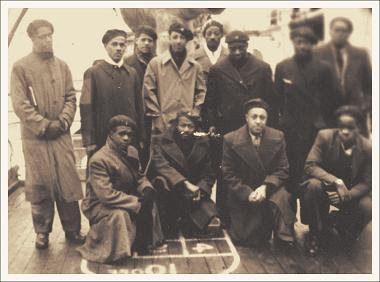 Guest Post by Dr. Raeschelle Potter-Deimel I begin today with a quote which seems to be very befitting in today's world. It ponders the meaning of the word democracy, the act of it and the disregard of its power to hold societies of very diverse peoples together, to act as one unit of thinkers, seeking equal rights and justice for all."     " One of the major obstacles in the way of human progress, of human understanding, is cynicism. The cynicism that states that people only act in their own self-interest or what they believe to be their self-interest, that says within every seemingly altruistic act there lurks a dark core of greed or hatred or fear. To make people behave, the cynics say, to make society work, you have to know how to exploit and manipulate that dark core. That's life, the cynics say, that's just the way people are. And you can listen to this for a while and maybe agree up to a point, but then you say, 'What about the guys in the
Post a Comment
Read more
More posts