The Betrayal Of Samson Occom 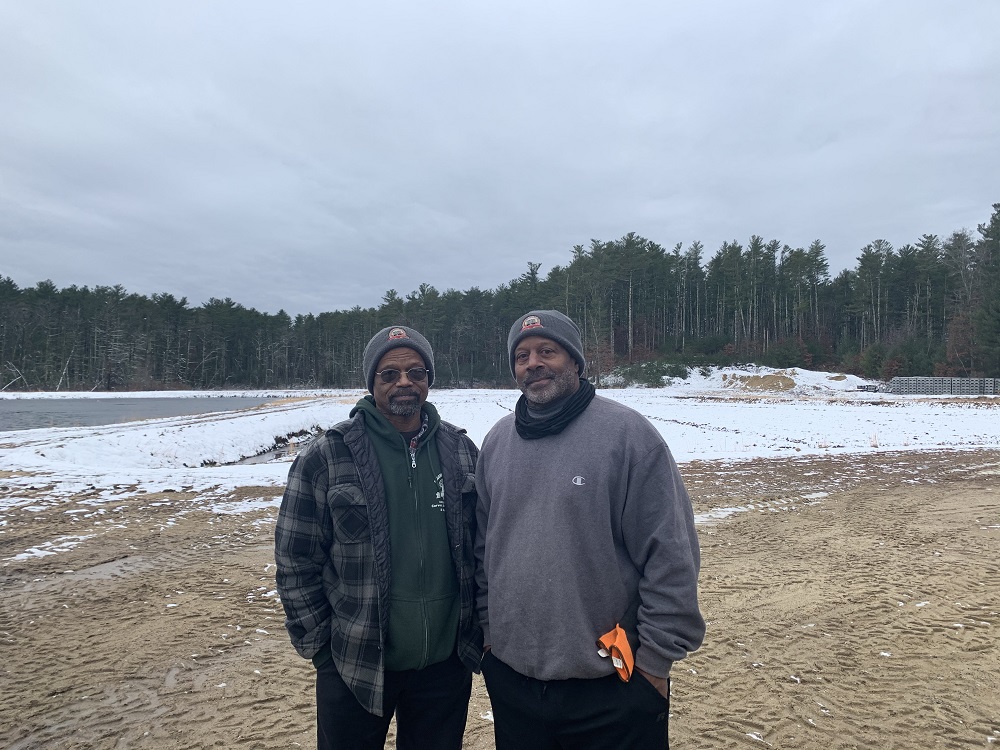 The impact of early European immigration on Native Americans in New England is examined through the story of Samson Occom, a brilliant Mohegan Indian from Eastern Connecticut who gains fame on two continents before his story takes a dramatic and unexpected turn.