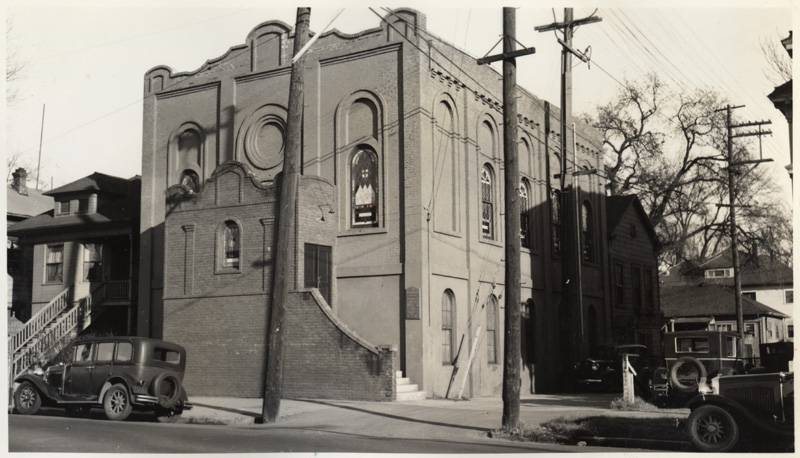 Many people may believe that California’s admission to the union as a free state in 1850 meant slavery did not exist, or that California was a safe haven for African Americans and other people of color. However, pro-slavery attitudes — and even slavery itself — remained rampant well after 1850. Here is the story of California’s last known slave case, the state’s first Black church and how they converge with the unknown history of a free laundryman named Daniel Blue.

The West is relevant to our long history of anti-blackness, not just the South
Walter Johnson, May 17, 2020, The Washington Post 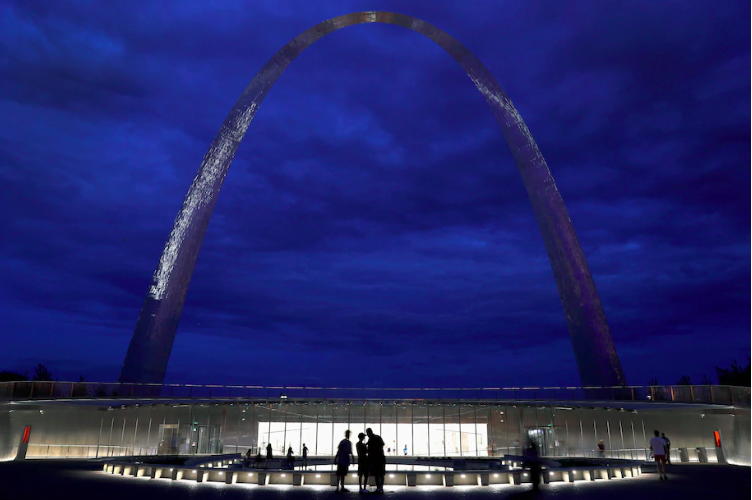 Two hundred years ago, Northern and Southern politicians came together to sign the Missouri Compromise. The bill, which admitted Missouri to the union as a slave state, Maine as a “free” state, and drew a line to the Pacific at 36 degrees 30 minutes (the Southern boundary of Missouri) that was intended to divide slavery from “freedom” forever after, is generally and properly considered a milestone on the pathway toward the Civil War and the conflict over slavery.

But popular memory has forgotten that it did even more than that. For many in Missouri, the statehood question was not simply a debate over slavery, but a purposeful effort to keep all black people, whether enslaved or free, out of Missouri and the West. In fact, the statehood debate was shaped around a de facto compromise between the slaveholding and working-class, anti-black elements of the state’s settler polity.

When our private troubles are rooted in public issues
Nicola Chin, May 17, 2020, Maine Beacon

“Human survival is a political strategy.”
– Edward Baptist, author of The Half has Never Been Told

In a meeting I had just a few days before going into quarantine, a valued colleague shared C. Wright Mills’s idea of sociological imagination: the process by which people become aware that their private troubles are rooted in public issues.

When I heard it, I wasn’t thinking at all about Covid-19. I was imagining all the ways this process can happen through story, movement and community organizing. I tucked that idea away in my notebook. Little did I know I’d be pulling it back out again just a few days later.

Over the past two months, I continue to hold out the hope that this will be a moment of expanding people’s imagination and understanding of how their personal pain and suffering are driven by systemic injustices — injustices that we have the power and ability to change.

This newspaper has never forgotten the 1921 Tulsa Race Massacre — and its fight continues
Kurtis Lee, May 22, 2020, The Los Angeles Times 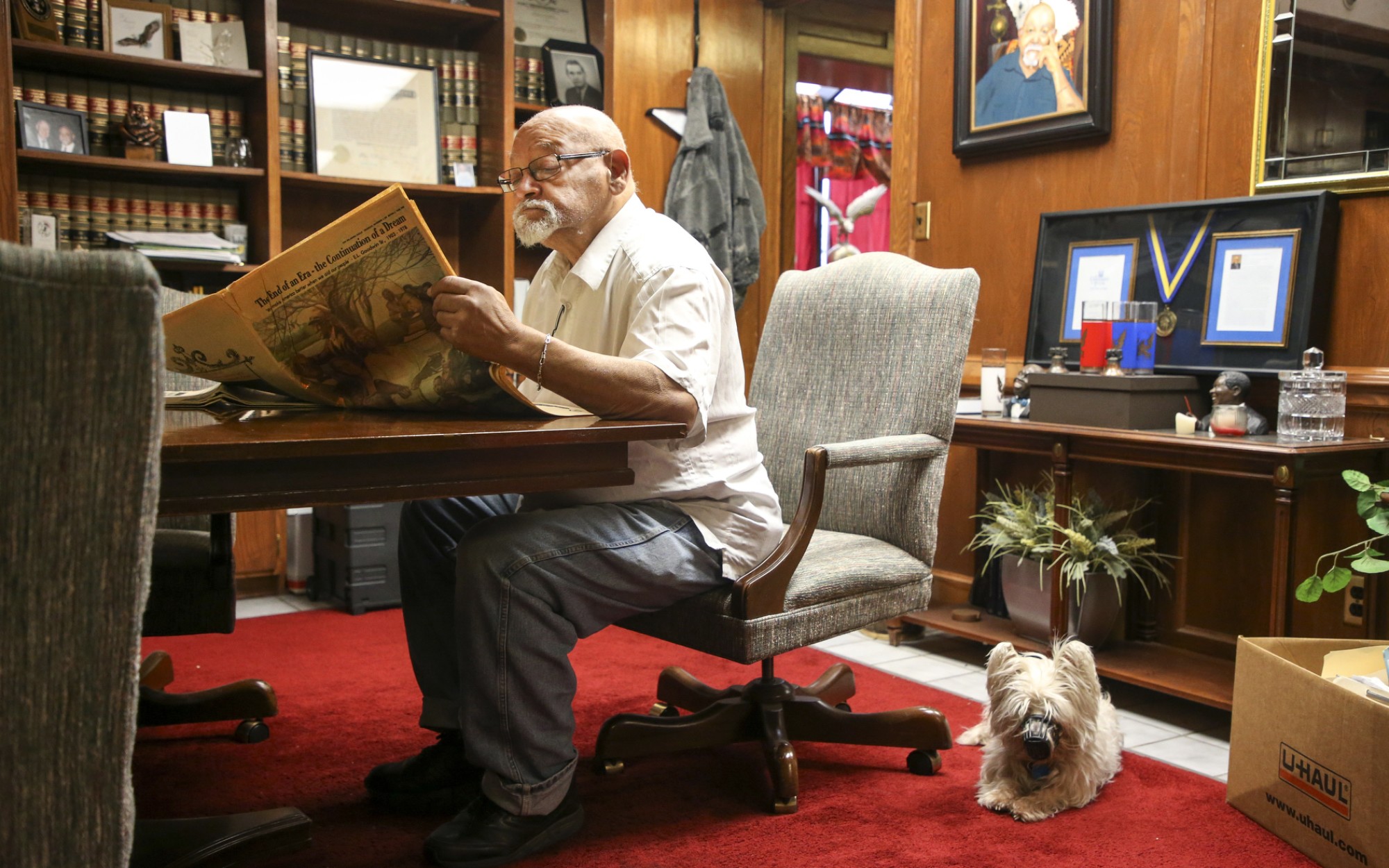 TULSA, Okla.  —  Jim Goodwin ran his thumb over the screen of his iPhone, reading a rough draft of a newspaper editorial.
In 300 words, the author recounted one of the worst acts of racial violence in American history and offered a stark suggestion to Tulsa officials as the 100th anniversary of the massacre approaches: **Don’t get so caught up in meeting the centenary deadline that you botch plans for a museum that at long last will properly address the atrocity.**

Goodwin — the publisher of the Oklahoma Eagle, the city’s black-owned weekly newspaper — nodded as he read the draft.

Every Thursday for decades — through editorials, news stories and photos — the Eagle has forced the city to confront its violent past. 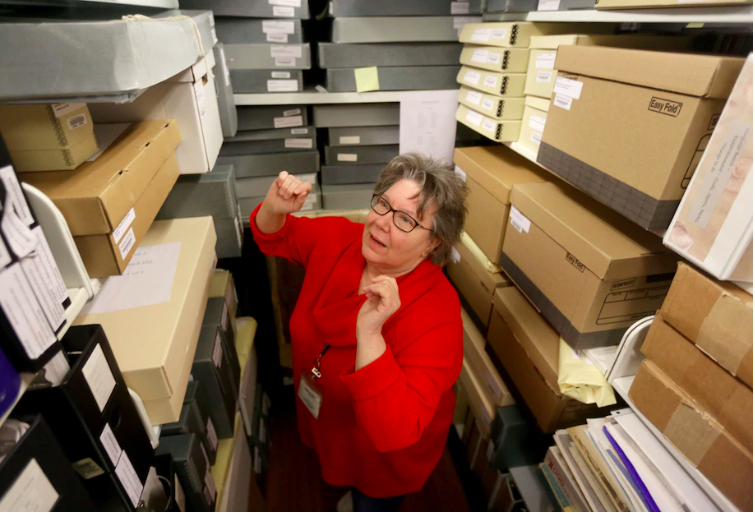 About 15, 20 years ago, Ott, as typical, bought a couple of volumes from an antique store. As typical, a folded piece of paper remained stuck in its pages.

It was likely a scrap used as a bookmark, he thought, maybe a forgotten shopping list or a note to Aunt Grace.

Atypical of what he’d normally do — give the scrap a new home in a trash can — Ott unfolded it.
To this day, he still doesn’t know why.

One side of the light blue paper contained a perfunctory notation: “Bill of Sale from Daniel Fisher. $13.00”
The other side contained a passage that still haunts Ott.

In part, it reads, “Daniel Fisher of the County of Princess Ann(sic) and State of Virginia have this day sold unto Daniel Ward of the same County one negro woman Eliza and Child also one boy name (sic) Ned and one Girl name Mahalia for the sum of thirteen hundred dollars…Nov. 6, 1858.”