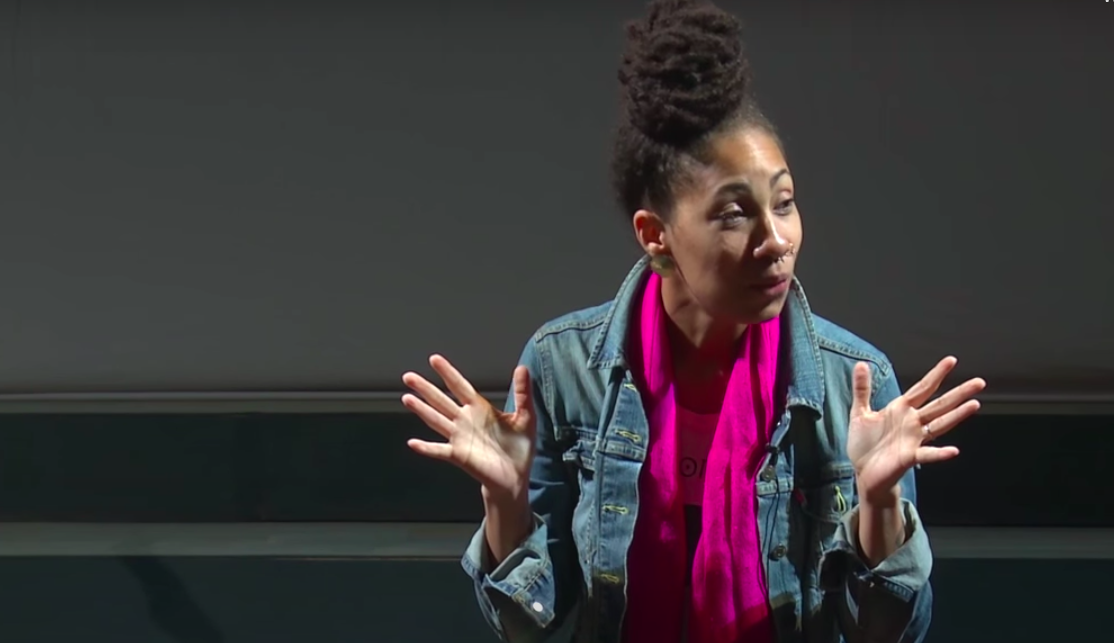 This symposium marked the tenth anniversary of Hurricane Katrina in Orleans, and brought together artists and activists to discuss critical issues such as structural and environmental racism, gender discrimination, mass incarceration, education and privatization, as well as the history and future of social movements in the city.

October 1, 2015
Brown University
Center for the Study of Race and Ethnicity in America (CSREA)