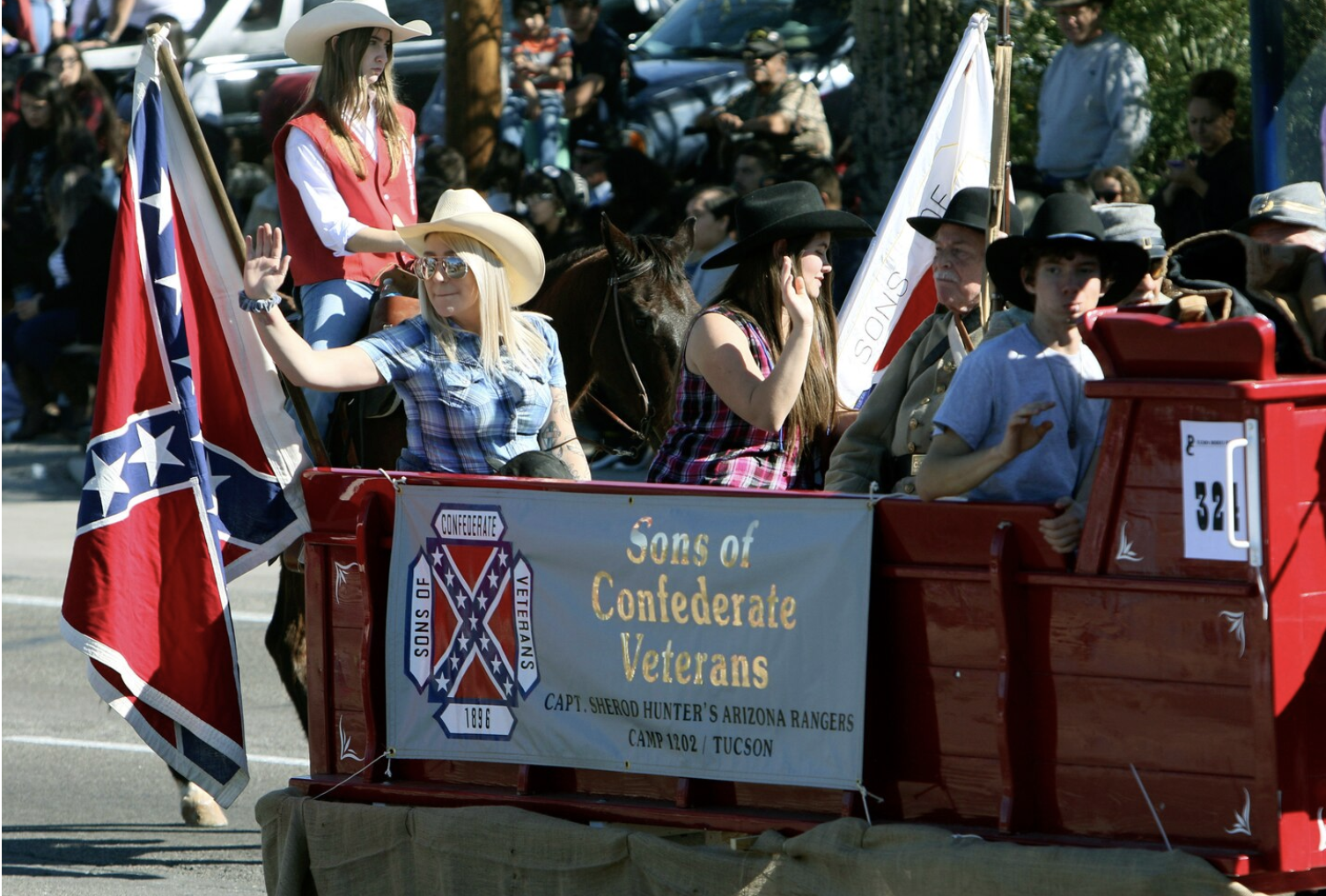 Last month, the debate over the public display of Confederate flags and monuments boiled over in Tucson, when city council member Lane Santa Cruz pushed the town to ban the Confederate flag, which had been carried by the Sons of Confederate Veterans, from the city’s annual Rodeo Parade. Mayor Regina Romero agreed, issuing a statement asserting that “the flag has no place in the rodeo parade or elsewhere in our community.”

To most Americans, Arizona seems as far from the battlefields of the American Civil War as one can get.

But it was in the first year of the Civil War that what we think of as Arizona came into being — as a Confederate territory. In fact, Confederate actions in the Far Western theater of the war reveal the extent to which the Confederate flag became a symbol of white supremacy and conquest.

I Helped Fact-Check the 1619 Project. The Times Ignored Me.
The paper’s series on slavery made avoidable mistakes. But the attacks from its critics are much more dangerous.
Leslie M. Harris, March 6, 2020, Politico 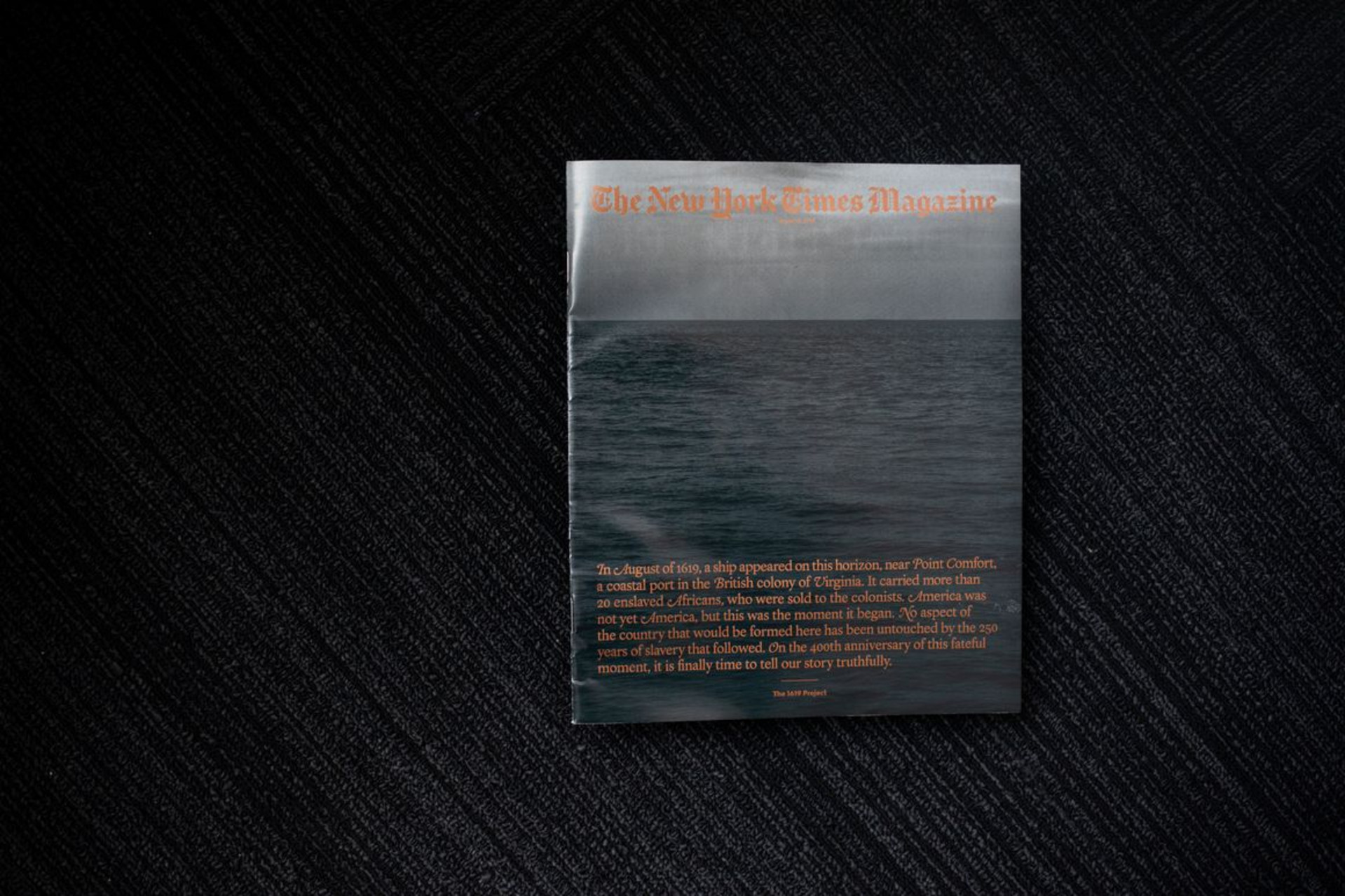 On August 19 of last year I listened in stunned silence as Nikole Hannah-Jones, a reporter for the New York Times, repeated an idea that I had vigorously argued against with her fact-checker: that the patriots fought the American Revolution in large part to preserve slavery in North America.

Hannah-Jones and I were on Georgia Public Radio to discuss the path-breaking New York Times 1619 Project, a major feature about the impact of slavery on American history, which she had spearheaded. The Times had just published the special 1619 edition of its magazine, which took its name from the year 20 Africans arrived in the colony of Virginia—a group believed to be the first enslaved Africans to arrive in British North America.

Weeks before, I had received an email from a New York Times research editor. Because I’m an historian of African American life and slavery, in New York, specifically, and the pre-Civil War era more generally, she wanted me to verify some statements for the project. At one point, she sent me this assertion: “One critical reason that the colonists declared their independence from Britain was because they wanted to protect the institution of slavery in the colonies, which had produced tremendous wealth. At the time there were growing calls to abolish slavery throughout the British Empire, which would have badly damaged the economies of colonies in both North and South.” 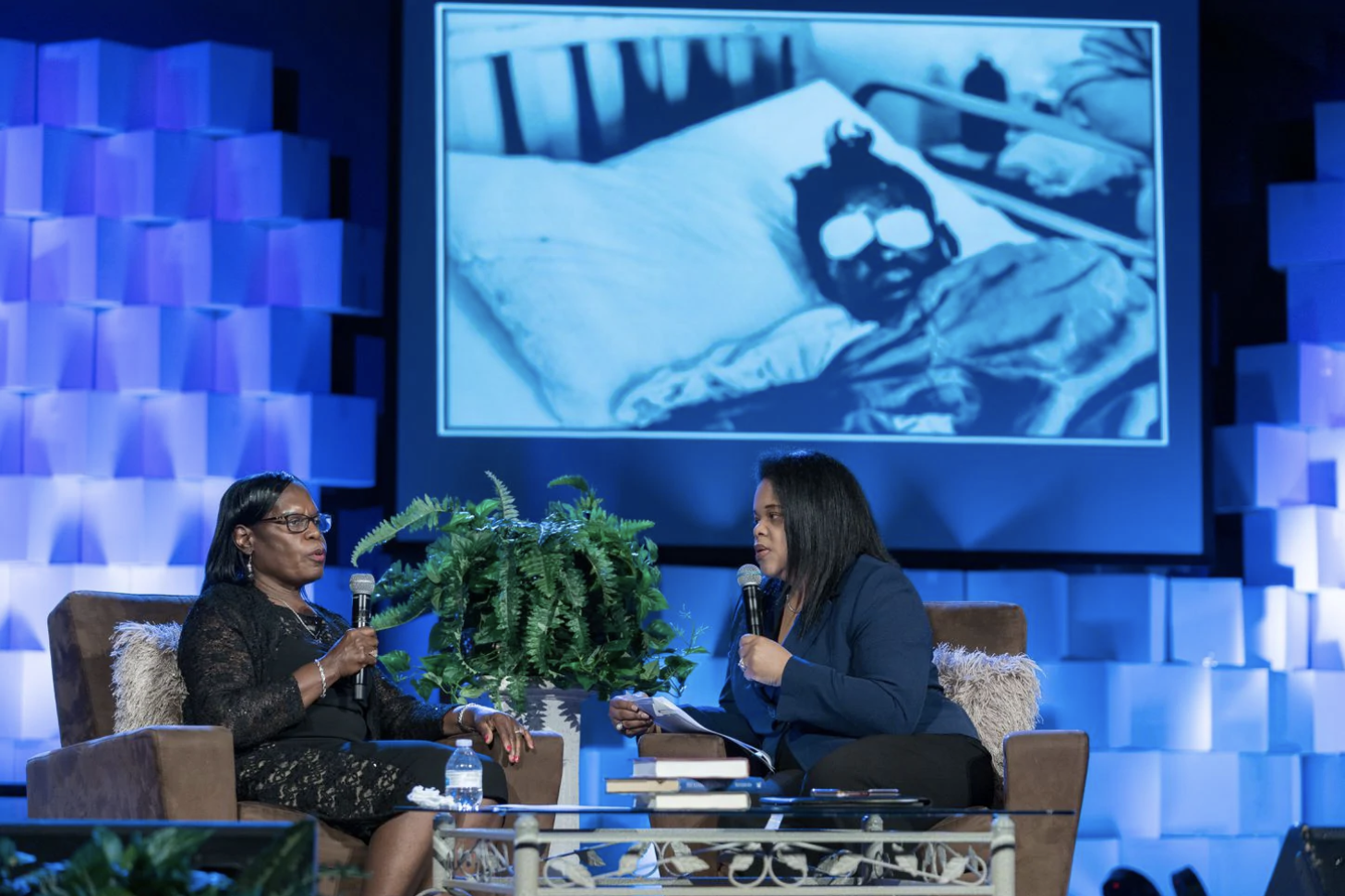 The small, brown woman in a sequined black dress and suede high heels mounted the stairs to the megachurch’s curved stage, leaning on the arm of her husband. The silver cross around her neck glinted in the spotlight as Sarah Collins Rudolph took her seat in an armchair on a February evening.

“Let’s go to the very beginning of the day,” said the interviewer with the Greater Atlanta Black Prosecutors Association, who was seated in an armchair facing Rudolph.

Royal Navy sailors were appalled by conditions on slave ships, but those they ‘rescued’ rarely experienced true freedom
Mary Wills, March 6, 2020, The Conversation 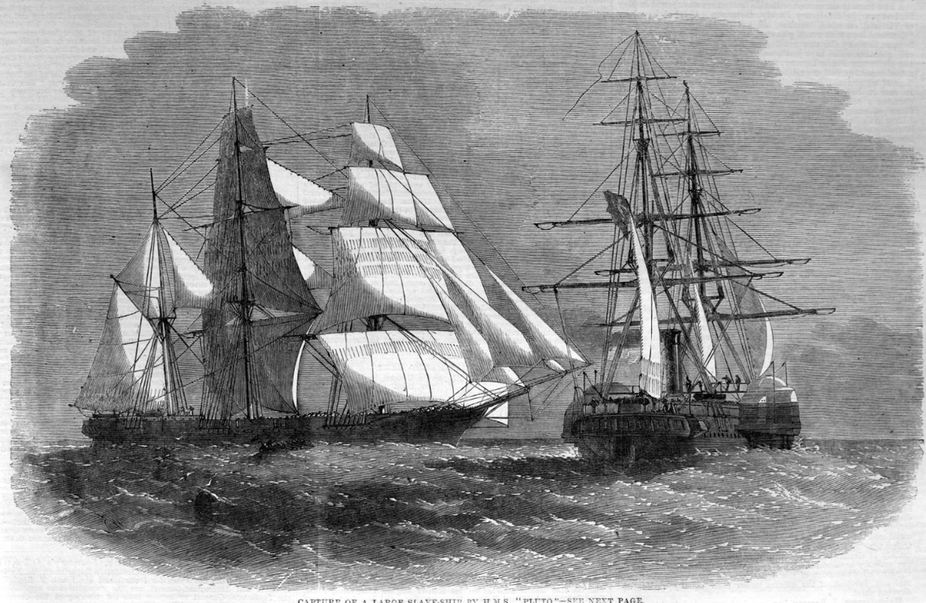 Britain was once among the most enthusiastic of slave-trading nations. But just over 200 years ago, the country dramatically changed course and used its naval dominance against the transatlantic trade in enslaved African people, one of the worst historical crimes against humanity.

After the Abolition Act of 1807 made British involvement in the transatlantic slave trade illegal, the country switched rapidly to an extensive commitment to enforce its abolition. For the next 60 years, the Royal Navy’s West Africa Squadron worked to suppress the human traffic between West Africa and the plantations of the Americas, as Britain exerted increasing diplomatic and coercive pressure on nations continuing the slave trade such as Spain, Portugal, France and Brazil.

At its peak in the 1840s and 1850s, British operations off the West African coast involved up to 36 vessels and more than 4,000 men, costing an estimated half of all naval spending – amounting to between 1% and 2% of British government expenditure.

In all, nearly 200,000 African men, women and children were released by the navy. It’s a huge number of people, but represents only a relatively small share of the estimated 3.2 million who were taken from West Africa as slaves between 1808 and 1863. Nevertheless, the work of the West Africa squadron was the first chapter in a long history of British naval campaigns against international slavery, including in the Indian Ocean from the 1860s, and in the Red Sea and Persian Gulf in the 1920s and 1930s.