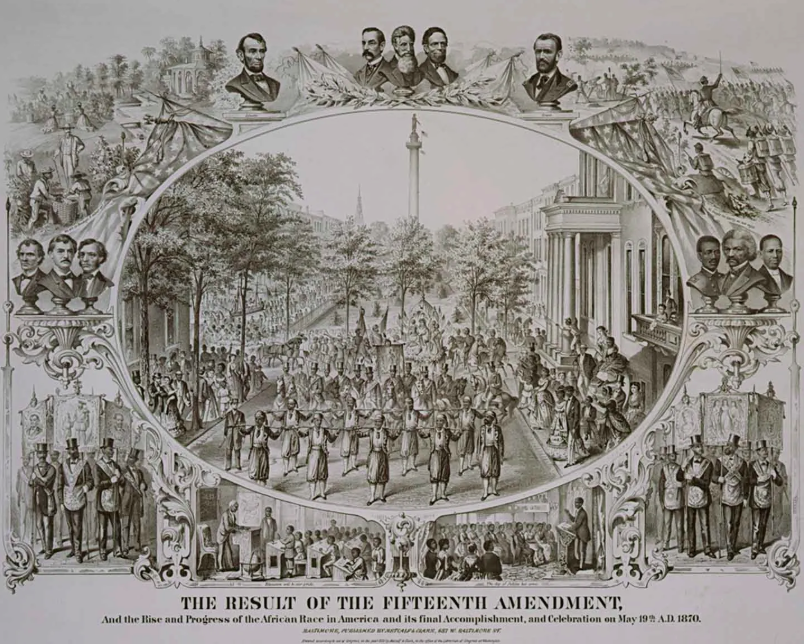 Every great historian revises history in his or her own way. Eric Hobsbawm replaced narratives about the making of the modern world that focused relentlessly on the political games played by powerful men with a rich tapestry of social and economic history. Gerda Lerner explained how women defied patriarchal rule with everyday acts of resistance and public confrontations. W.E.B. Du Bois, John Hope Franklin, and Ira Berlin made it impossible to write US history without understanding the pivotal role of African Americans, enslaved and free.

For nearly half a century, Eric Foner has been challenging and overturning the benighted assertions made about the most studied and contentious period in US history. Nothing has been more importantto the development of American society and politics than the Civil War and Reconstruction. Yet until the 1960s, most influential scholars conceived of the era as a sad departure from America’s grand march of progress toward political liberty and economic plenty. They claimed that the “war between the states” could have been avoided if sage voices of compromise had only been able to silence the hotheaded abolitionists and their secessionist counterparts. Their view of Reconstruction tended to be even more wrongheaded, rendering a decade of biracial democracy as an era dominated by vengeful Yankees who headed south to stir up racial antagonisms, echoing the pro–Ku Klux Klan narrative of D.W. Griffith’s The Birth of a Nation.

Foner has dedicated his career to demolishing these assumptions about how the Civil War happened and how the victors shaped what came after. Inspired by the black freedom movement of the 1960s and its successors, he has demonstrated, perhaps more than any other historian of his generation, how central emancipation was to the political conflicts that eventually exploded into civil war. In his most influential work, Reconstruction: America’s Unfinished Revolution, published in 1988, he showed that the struggle for equality and freedom continued long after the Confederacy died, even if its victories were frustratingly incomplete.