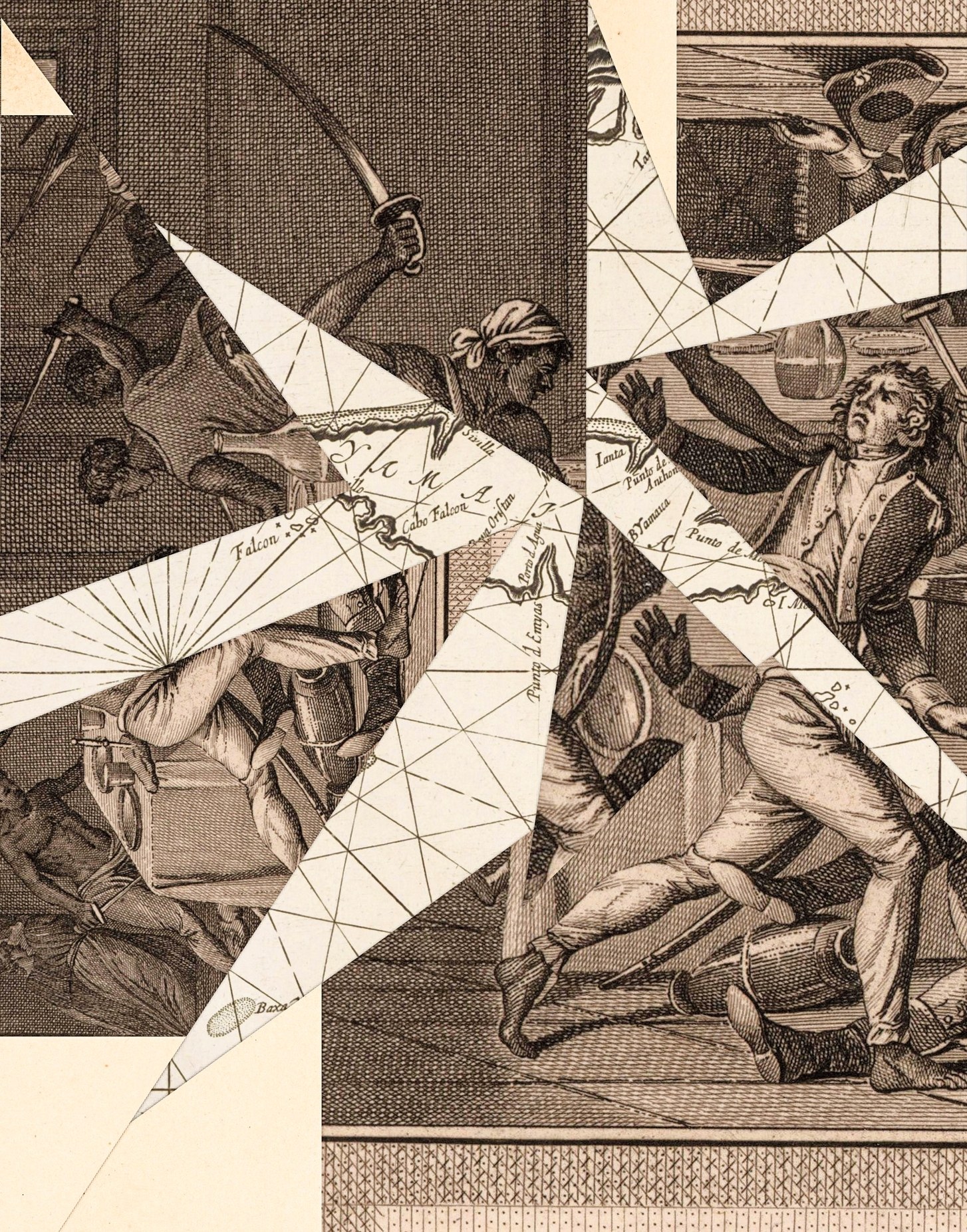 “Here’s to the next insurrection of the negroes in the West Indies,” Samuel Johnson once toasted at an Oxford dinner party, or so James Boswell claims. The veracity of Boswell’s biography—including its representation of Johnson’s position on slavery—has long been contested. In the course of more than a thousand pages, little mention is made of Johnson’s long-term servant, Francis Barber, who came into the writer’s house as a child after being taken to London from the Jamaican sugar plantation where he was born into slavery. Some of the surviving pages of Johnson’s notes for his famous dictionary have Barber’s handwriting on the back; there are scraps on which a twelve-year-old Barber practiced his own name while learning to write. Thirty years later, Johnson died and left Barber a sizable inheritance. But Boswell repeatedly minimizes Johnson’s abiding opposition to slavery—even that startling toast is characterized as an attempt to offend Johnson’s “grave” dinner companions rather than as genuine support for the enslaved. Boswell was in favor of slavery, and James Basker, a literary historian at Barnard College, has suggested that this stance tainted his depiction of Johnson’s abolitionism, especially since Boswell’s book appeared around the time that the British Parliament was voting on whether to end England’s participation in the international slave trade.

Johnson’s abolitionist views were likely influenced by Barber’s experience of enslavement. For much of the eighteenth century, Jamaica was the most profitable British colony and the largest importer of enslaved Africans, and Johnson once described it as “a place of great wealth and dreadful wickedness, a den of tyrants, and a dungeon of slaves.” He wasn’t the only Englishman paying close attention to rebellion in the Caribbean: abolitionists and slavers alike read the papers anxiously for news of slave revolts, taking stock of where the rebels came from, how adroitly they planned their attacks, how quickly revolts were suppressed, and how soon they broke out again.

In a new book, the historian Vincent Brown argues that these rebellions did more to end the slave trade than any actions taken by white abolitionists like Johnson. Tacky’s Revolt: The Story of an Atlantic Slave War (Belknap) focusses on one of the largest slave uprisings of the eighteenth century, when a thousand enslaved men and women in Jamaica, led by a man named Tacky, rebelled, causing tens of thousands of pounds of property damage, leaving sixty whites dead, and leading to the deaths of five hundred of those who had participated or were accused of having done so. Brown’s most interesting claim is that Tacky and his comrades were not undertaking a discrete act of rebellion but, rather, fighting one of many battles in a long war between slavers and the enslaved. Both the philosopher John Locke and the self-emancipated Igbo writer Olaudah Equiano defined slavery as a state of war, but Brown goes further, describing the transatlantic slave trade as “a borderless slave war: war to enslave, war to expand slavery, and war against slaves, answered on the side of the enslaved by war against slaveholders, and also war among slaves themselves.”


Slavery, and American Racism, Were Born in Genocide
Greg Grandin, January 20, 2020, The Nation 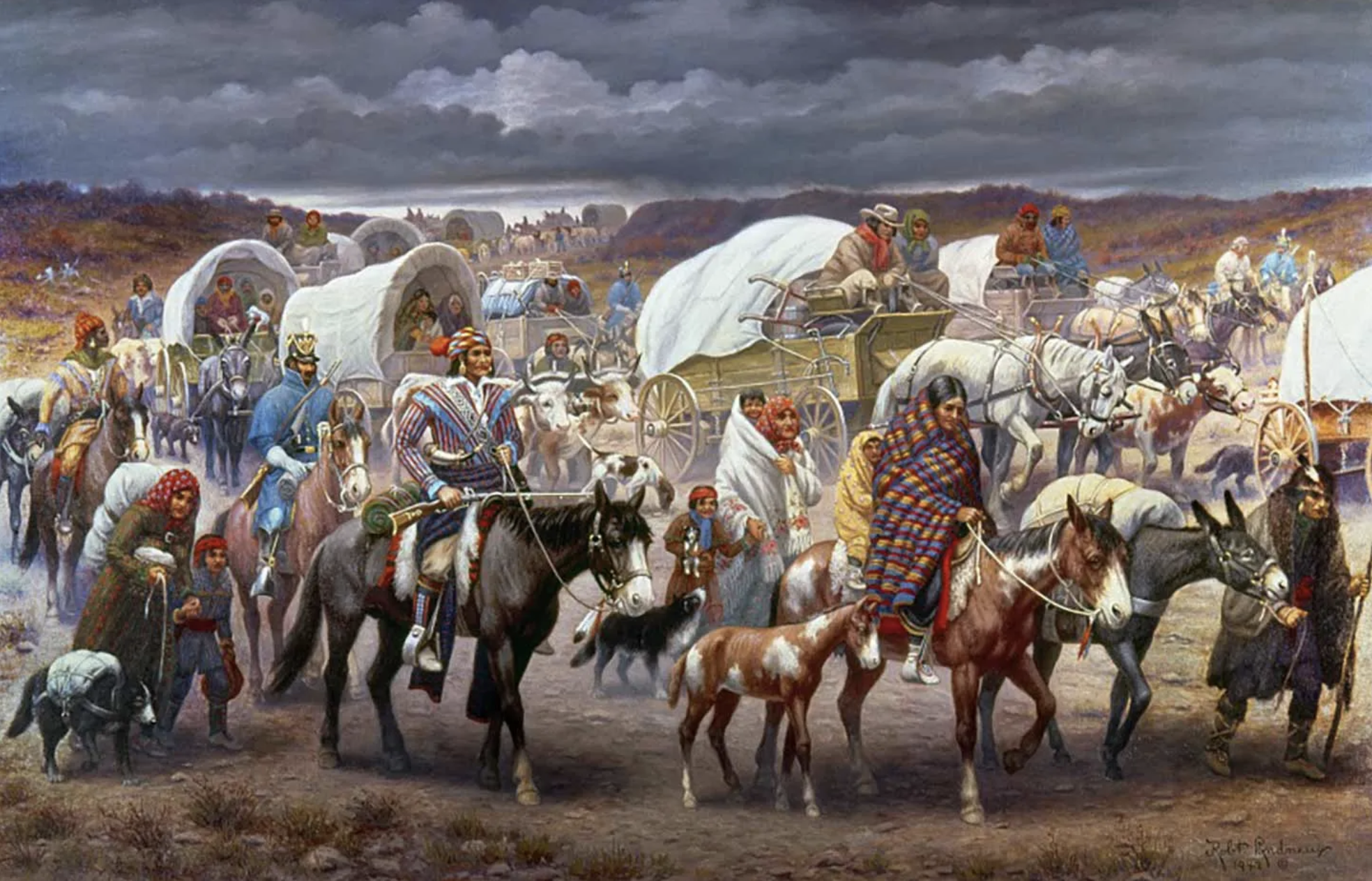 Last August, The New York Times Magazine introduced The 1619 Project, under the direction of Nikole Hannah-Jones. As an “ongoing initiative,” The 1619 Project “aims to reframe the country’s history by placing the consequences of slavery and the contributions of black Americans at the very center of our national narrative.”

Praise came fast, and then the backlash, especially against the claim that the nation’s true founding should be dated not to the 1776 American Revolution but to 1619, when the first group of 20 to 30 enslaved Africans arrived in North America and were sold to Jamestown settlers. The editors and authors of 1619 are working in the cockpit of Trumpism, with racism and inequality renascent, so their dark take on US history is understandable. But here’s Martin Luther King Jr. in 1963 writing near the top of the mountain. Liberalism was seemingly triumphant, on the cusp of passing historic civil rights legislation. If ever there was a moment to put forward an optimistic view of US history—of a country about to fulfill its “promissory note” of equality—this was it. Still, King feels compelled to point out the “broader dimensions of the evil” of US history, of its “myth” of equality:

Our nation was born in genocide, when it embraced the doctrine that the original American, the Indian, was an inferior race. Even before there were large numbers of Negroes on our shore, the scar of racial hatred had already disfigured colonial society. From the sixteenth century forward, blood flowed in battles over racial supremacy. We are perhaps the only nation which tried as a matter of national policy to wipe out its indigenous population.

Expectedly, much of the criticism of The 1619 Project comes from political conservatives. But a group of liberal historians reacted harshly as well, among them Princeton’s Sean Wilentz, who, along with four other esteemed scholars—James McPherson, Gordon Wood, Victoria Bynum, and James Oakes—sent a letter to the Times demanding a retraction of the claim, made by Hannah-Jones, that “one of the primary” causes of the American Revolution was that colonists “wanted to protect the institution of slavery.” Wood, Oakes, McPherson, and Bynum also gave extended, critical interviews about the project covering a wide range of topics: colonial history, the Civil War, Abraham Lincoln’s views on race, Thomas Jefferson’s late-in-life turn toward pro-Southern extremism, the relationship of ideas to politics and economics, and the links between capitalism and slavery. Wood and Oakes, especially, objected to Hannah-Jones’s argument that the American Revolution was fought to defend slavery, and Wilentz, in a comment to The Atlantic, took exception to her remark that African Americans fought for their rights “largely alone.” 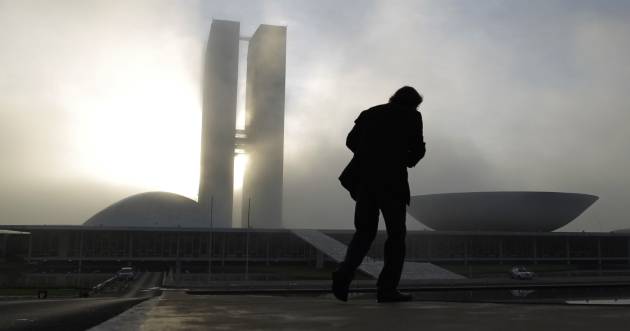 Peter was three years old when his mother gave him to a poor family in the Amazon. When I met him, in a raid to release enslaved workers, he was 14 and illiterate. He had to work to buy his own shoes, clothes and medicine – he’d already had dengue fever once and malaria five times. Like many boys in Brazil, he dreamed of being a soccer player. Instead he was a slave on a cattle ranch in the rainforest.

It is because of people like Peter that we, a group of investigative reporters, founded Repórter Brasil – an NGO with the mission to identify and publicize slave labour and other human rights violations. Through our work, we realized that contemporary slavery is a tool used by modern supply chains in the search for competitiveness: reducing costs and making people disposable.

Since 2003, we have tracked the supply chains of more than 1,700 farms, charcoal plants, sweatshops and construction sites from which the Brazilian government has rescued slaves.

Every year in my country, thousands of people are trafficked, subjected to inhumane working conditions and prevented from terminating their employment, under threats ranging from psychological torture to beatings and murder.

In recognition of Martin Luther King Jr. Day, President Salovey and Professor Feimster discuss the “long” civil rights movement, the contributions of civil rights activist Pauli Murray, and how Yale students are using the university’s archival and museum collections in their classes.