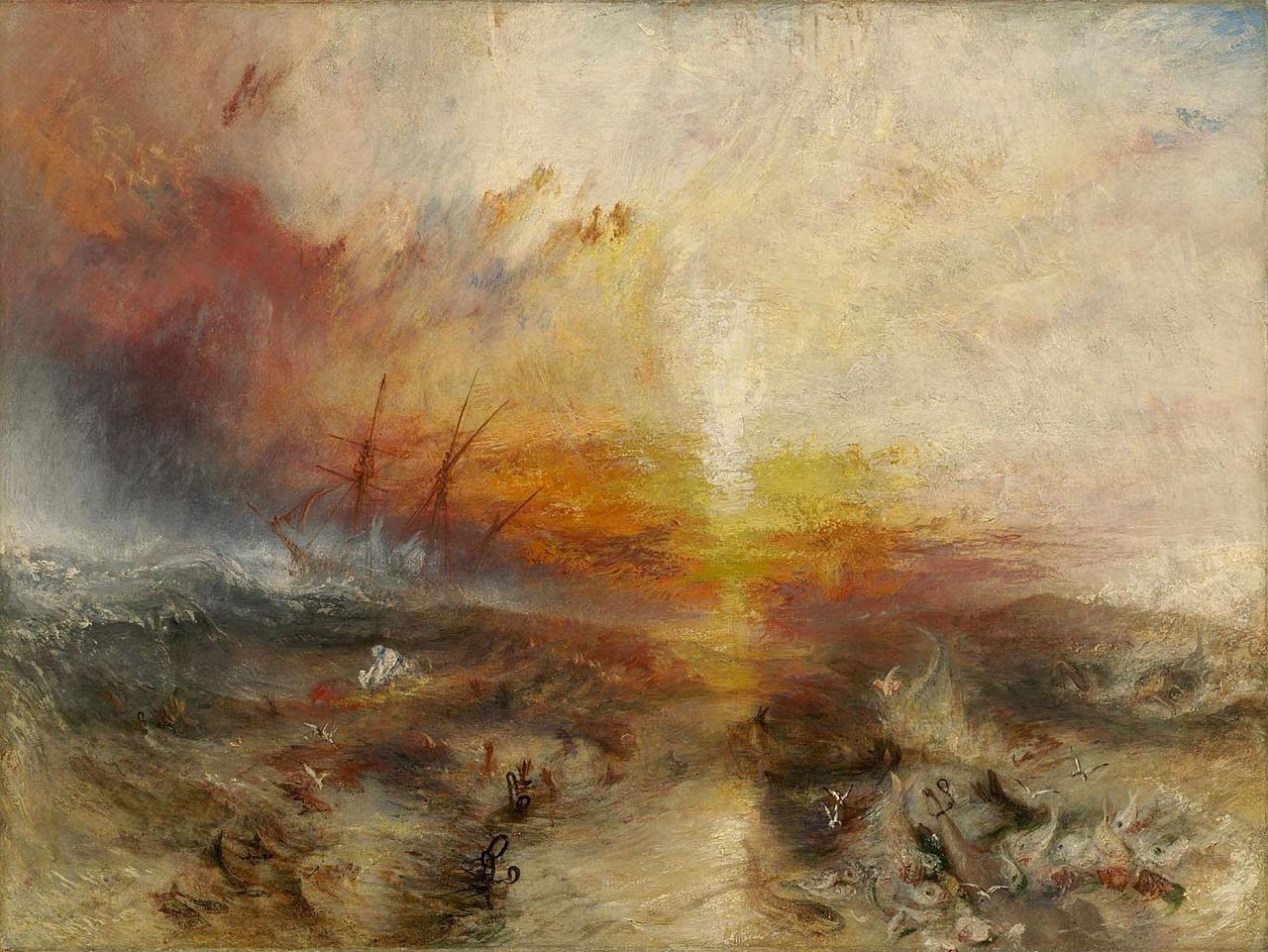 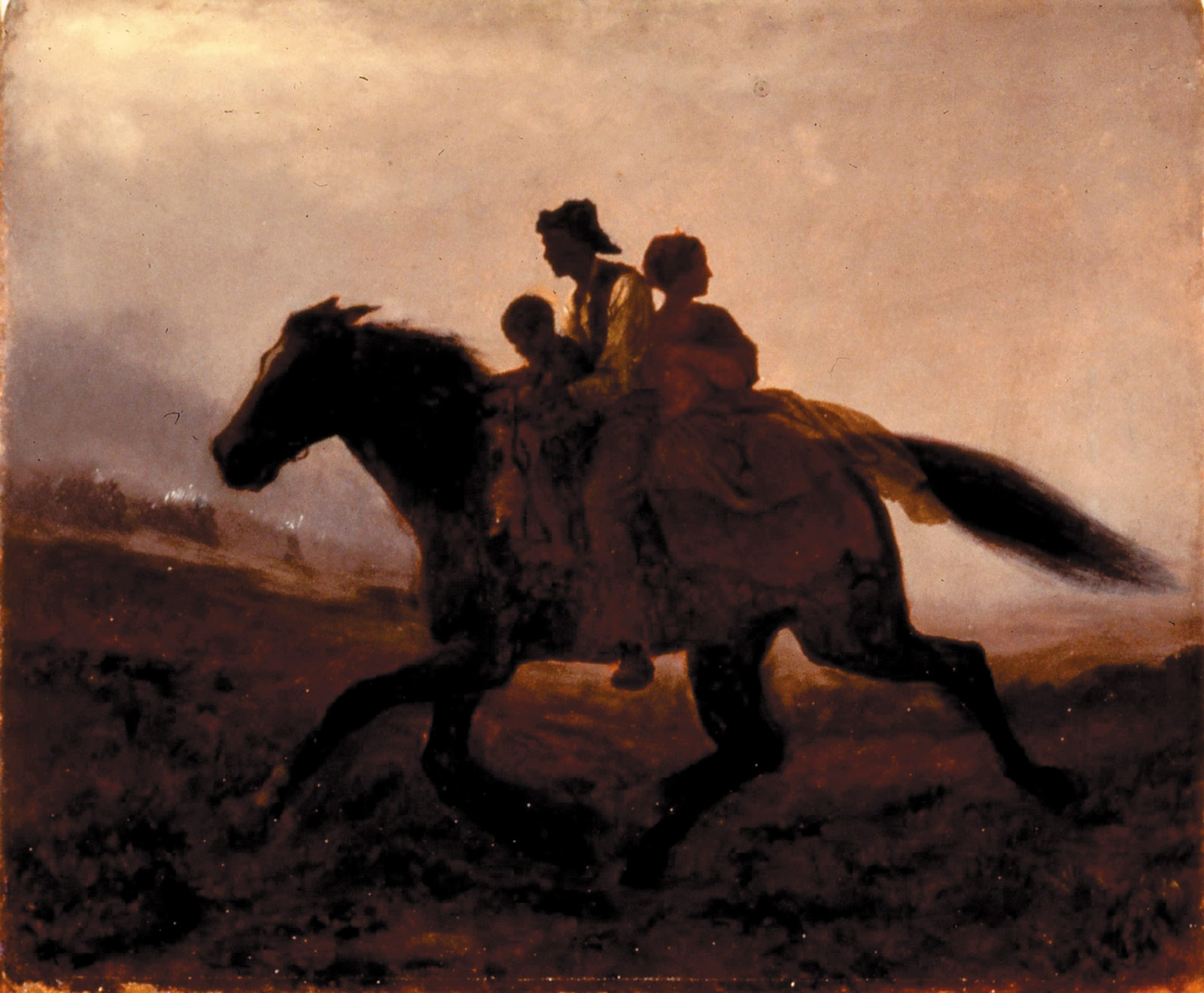 David Blight reviews The War Before the War: Fugitive Slaves and the Struggle for America’s Soul from the Revolution to the Civil War, by Andrew Delbanco

That the United States has been a “nation” since its founding—struggling through slavery, civil conflict, labor strife, economic depressions, and deep ethnic and racial divisions but still surviving as a single polity and people—has long been an article of faith in triumphal versions of our history. “We the People” have often needed a sense of our long continuity if we wished to hold ourselves together. A story, true and false, imagined or otherwise, with remembrance and a good deal of forgetting is perhaps the only thing that can unify a nation. Before he became president, Barack Obama inspired many of us with his clarion call in 2004 that “there is not a liberal America and a conservative America—there is the United States of America.” In these recent polarized years we’ve seen bitter refutations of this premise, even as its noble impulse survives. Just now the idea of the American nation needs serious attention from historians.

In 1830 the Massachusetts senator Daniel Webster famously pronounced his dedication to “Liberty and Union, now and forever, one and inseparable,” under the tremendous pressure of sectional division between North and South over tariffs, states’ rights, and slavery. In the midst of the 1832 nullification crisis, a confrontation over South Carolina’s resistance to federal tariffs and fear of how they would affect cotton prices, Webster warned that disunion would mean “states dissevered, discordant, belligerent; on a land rent with civil feuds, or drenched…in fraternal blood.”1 Twenty years later, he stood in the Senate to support the Fugitive Slave Act—a law, widely loathed in his state, requiring that all citizens and officials of free states cooperate in returning escaped slaves to their masters through special new magistrates—while trying to save the Union in the Compromise of 1850 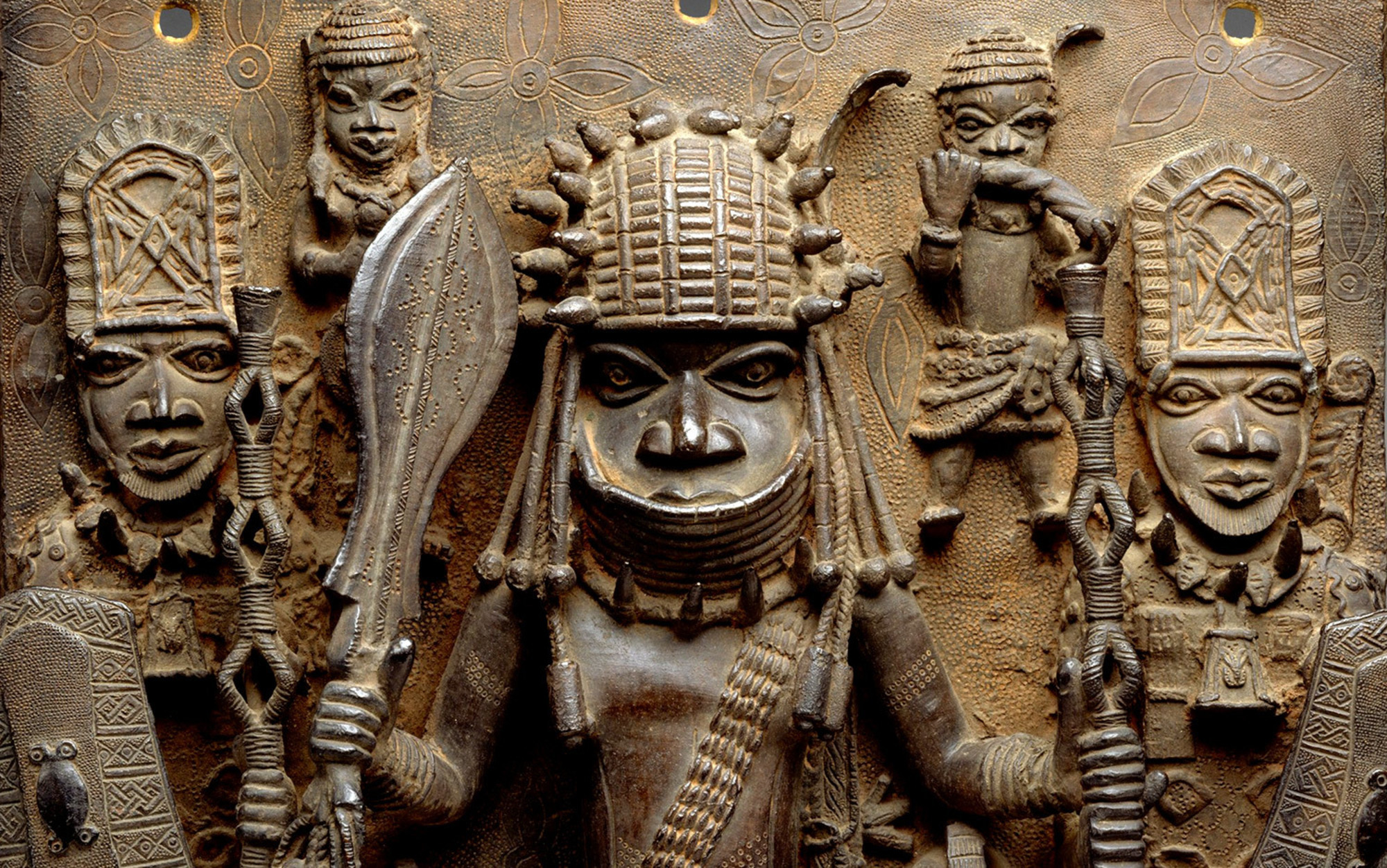 To understand the complexity and significance of West African history, there is no better thing to do than to go to Freetown. Sierra Leone’s capital is sited in the lee of the ‘lion-shaped’ mountain that gives the country its modern name. Portuguese sailors began to visit this part of West Africa in the second half of the 15th century; after weeks of sailing down the flat mangrove-strewn swamps south from the Senegal river, they knew they were entering a different region when they saw this mountain, and named the whole part of the coast ‘Sierra Leone’. Today, the mountain shelters the upmarket beach resorts that stretch south of Freetown; and in the distance you can spy the large hump of Banana Island, where the slave trader John Newton (author of the hymn ‘Amazing Grace’) was imprisoned by a Temne trader in 1747.

Other aspects of this early history of trade and African-European encounters also remain. By the harbour downtown, by a clutch of corrugated-iron-covered stalls where fish is dried and prepared for sale, is the ‘De Ruyter stone’. This stone is named after a Dutch admiral who visited in the early 17th century, during European wars to control the slave trade, and is believed to have carved his name into one of the rocks that still stands on the beach.

For a long time, historians in the West have seen the Atlantic slave trade as shaping the beginnings of West Africa’s engagement with Europe. There is no question that the slave trade exerted a profound influence in many parts of Africa. However, to look at African history as the history of slavery and the slave trade is no more accurate than to study the history of the Nazis as the sum of the German past. Even at the height of the Atlantic trade, there is much more to say about West African history than can possibly be glimpsed by focusing only on the slave trade. Digging a little deeper into Freetown, some of this begins to emerge; and what follows is a brief tour of the city and its historical sites to show how this works in practice. 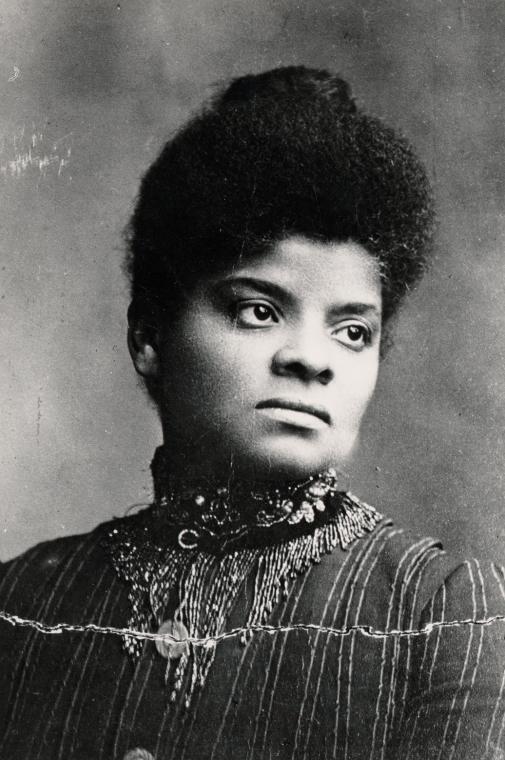 Born to enslaved parents on a Mississippi plantation during the Civil War, Ida B. Wells emerged as a powerful investigative journalist. She overcame death threats and published widely in her quest to document the domestic terrorism against African Americans that came to be known as lynching. Ida Wells published the first major study of that crime. A close associate of Frederick Douglass, she helped to found the NAACP and advocated the right to vote for women and black Americans. Her amazing life story is finally gaining recognition, nearly 90 years after her death. Among those heard: NY Times correspondent Nikole Hannah-Jones, who led the "1619 Project" on the history of enslaved peoples in America; Bryan Stevenson, founder of the Equal Justice Initiative in Montgomery, Alabama, which in 2018 established the first national memorial to victims of lynching; Smith College Prof. Paula Giddings, principal biographer of Ida B. Wells; David Blight, Pulitzer Prize-winning author of Frederick Douglass: Prophet of Freedom and Yale historian. Includes readings from Ida B. Wells and Frederick Douglass.

In 1851, a Maryland Farmer Tried to Kidnap Free Blacks in Pennsylvania. He Wasn’t Expecting the Neighborhood to Fight Back
James Delle, January 17, 2020, Smithsonian Magazine 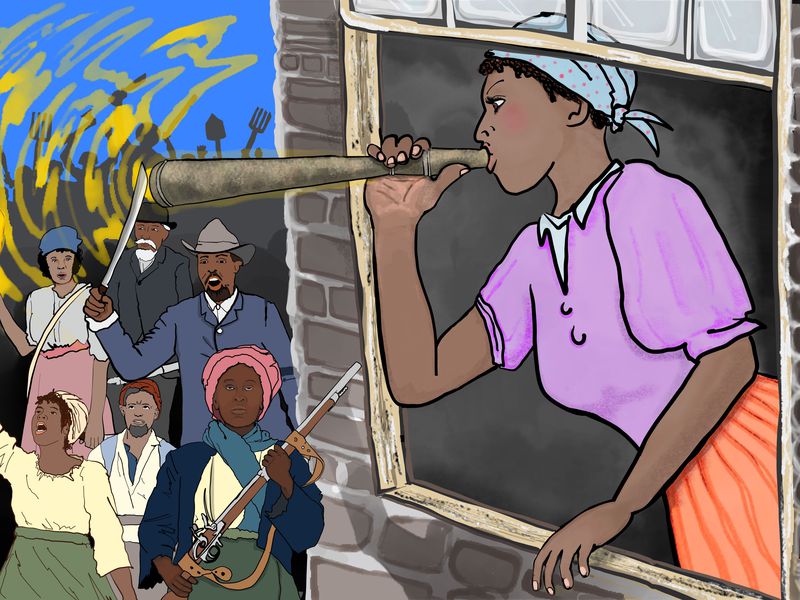 The muse for this story is a humble piece of stone, no more than an inch square. Sometime in the mid-19th century, it had been fashioned into a gunflint—an object that, when triggered to strike a piece of steel, could spark a small explosion of black powder and propel a lead ball from the muzzle of a gun with mortal velocity.

Archaeologists often come across gunflints. That’s because during the 19th century, firearms were considered mundane items, owned by rich and poor alike. Gunflints, like shell casings now, were their disposable remnants.

But this gunflint is special.

In 2008, my students and I, working with nearby residents, unearthed this unassuming little artifact during an archaeological dig in a little Pennsylvania village known as Christiana. We found it located in what today is a nondescript corn field, where a small stone house once stood.

For a few hours in 1851, that modest residence served as a flashpoint in America’s struggle over slavery. There, an African American tenant farmer named William Parker led a skirmish that became a crucial flareup in the nation’s long-smoldering conflict over slavery.