1/04/2020
White Supremacy in the Academy: The 1913 Meeting of the American Historical Association
Bradley D. Proctor, December 6, 2019, The Activist History Review 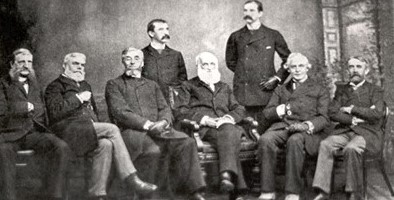 In December 1913, the American Historical Association (AHA) held its annual meeting in Charleston, South Carolina. It was celebrated as one of the first “southern” meetings of the AHA. The association’s president that year was William Archibald Dunning, professor at Columbia University and advisor of a wide cohort of graduate students who were in the process of professionalizing the writing of southern history. Dunning was not a southerner, and grew up already in positions of academic privilege; he was born in New Jersey and attended Columbia as both undergraduate and graduate student. Several of his former students organized a private dinner in his honor on the second night of the conference. The men dined on oysters, turtle soup, beef tenderloin, and partridges. They drank champagne and smoked cigars. Undoubtedly they shared stories of an Old South, one that they thought had been threatened by black citizenship during Reconstruction but had been redeemed by its reversal and made solid by Jim Crow.

We now group these men and their ideas in the so-called Dunning School—named after their advisor and mentor. In the early twentieth century, they wrote the most influential histories of the aftermath of the Civil War. They also founded archives, expanded history courses at prestigious universities, and professionalized the writing and teaching of historical methods. And the history they wrote supported the white supremacy of Jim Crow, telling stories that Reconstruction governments were corrupt, that racist violence was necessary to reverse what they claimed was oppressive federal occupation, and that African Americans were undeserving of political rights.

This meeting of the AHA occurred at the height of Lost Cause commemoration and a national reconciliation between North and South. The summer of 1913 had seen a famous Civil War veterans’ reunion for the 50th anniversary of the battle of Gettysburg, where veterans in blue and grey shook each other’s hands in renewed national brotherhood. This reconciliation came at the expense of the political rights of African Americans. In erasing the role of slavery from the causes and course of the Civil War, the national reconciliation of the Lost Cause served as cultural cover for Jim Crow segregation, disfranchisement, and racist violence. 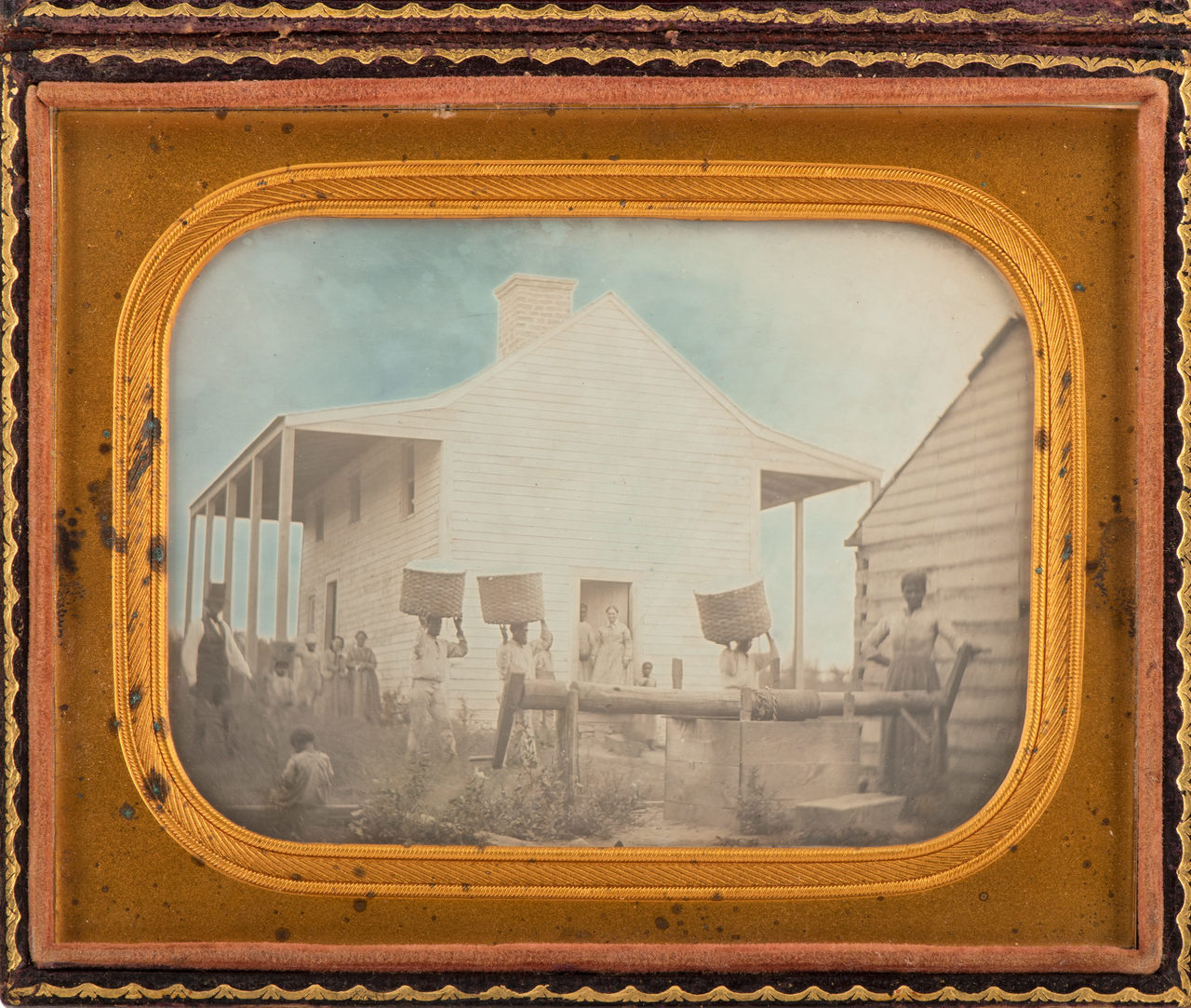 THE IMAGE IS SIMPLE AND haunting. Ten enslaved African-American people stand in front of a two-story, white clapboard building, some with baskets of cotton on top of their heads. A boy bows his head in the lower-left corner, his back to the camera. It’s a quarter-plate daguerreotype, a little larger than a deck of cards but brimming with details visible only when magnified: the individual leaves of the plants encircling a well, the woven wicker of the baskets. The antebellum photograph, believed to date back to the 1850s, is the oldest-known image of enslaved people with cotton, the commodity that they were forced to harvest.

Images of enslaved African-American people are relatively rare, and were almost always taken at the behest of the slaveholder, according to critic Stephen Best in “Neither Lost nor Found: Slavery and the Visual Archive,” published in a 2011 issue of the journal Representations. “However exhaustive one’s catalog of the visual archive of slavery, it will always be lacking in works by slaves themselves,” he writes. 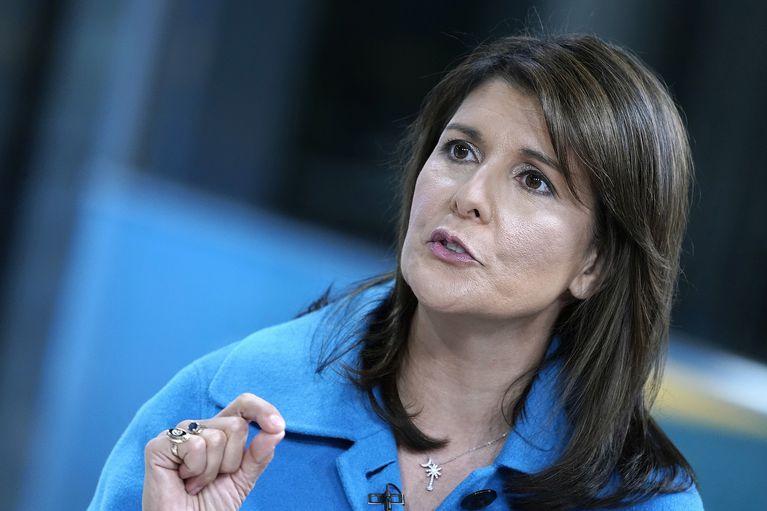 Much of the crowd cheered as state troopers lowered the Confederate battle flag from the South Carolina State House’s grounds in 2015. In response to the murder of nine parishioners at Mother Emanuel AME Church in Charleston, S.C., then-South Carolina Gov. Nikki Haley (R) had ordered its permanent removal. At the time, it seemed that perhaps Haley, the daughter of Indian immigrants, recognized that the symbol had long divided South Carolinians due to the racist associations the flag held.

So much for that. On Friday, Haley declared the Confederate flag was “hijacked” by the racism of a single white supremacist terrorist in 2015, and that before then, “people saw it as service, sacrifice and heritage.” While perhaps a shrewd statement for a potential presidential run, Haley was not presenting accurate history.

Indeed, the flag had long been tied to white supremacy, racism and racial violence. The Confederate flag was already tied to racism in 2000 when the state legislature agreed to move it from the top of the capital to the nearby Confederate monument where it would remain for the next 15 years. Indeed, the flag had first flown at South Carolina’s State House, at least partially in response to federal orders to desegregate. The Confederate flag was a favorite symbol of those resisting the civil rights movement, including, in this case, the South Carolina government.