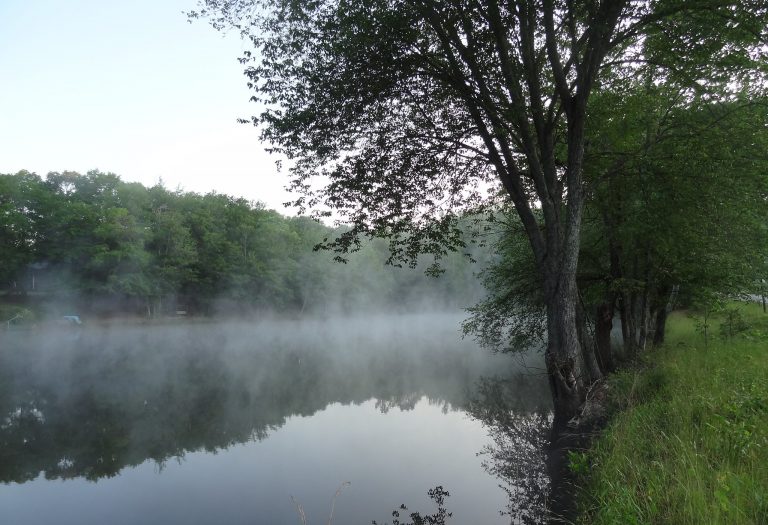 In They Stole Him Out of Jail: Willie Earle, South Carolina’s Last Lynching Victim, William B. Gravely, professor emeritus at the University of Denver, explores the 1947 lynching of Willie Earle in South Carolina, the criminal investigations and trials that followed, and the memory and legacy of those events. The product of some forty years of research, the book builds upon an impressive evidentiary base, including newspaper coverage by the Black and white presses, interviews with participants and witnesses, and letters and a notebook regarding the trial proceedings written by the British novelist Rebecca West, who was in attendance. Unfortunately, he notes, “no library, private holdings, attorney files, court records, or archive has a transcript of the trial” (168). Although a second-grader in Pickens County at the time of the lynching, Gravely first learned of the case during a 1978 conversation and soon turned his attention toward researching the incident. Given his insider status, Gravely gained access to many of the central players in the incident: “My first foray yielded contacts with the jailer’s daughter, Willie Earle’s mother, two defense attorneys from the trial, two journalists … , the prosecutor, a law associate of the special state prosecutor, and two Black civil rights activists affected by the lynching,” he writes (xvi-xvii).

In February 1947, an unknown Black assailant robbed and murdered a middle-aged white taxicab driver and World War I veteran, Thomas Watson Brown, on the outskirts of Pickens in a crime that outraged white townspeople. Following the arrest of Willie Earle, who denied any involvement, a mob of cabbies, determined to avenge the death of their colleague, seized Earle from the jail, drove him to a secluded spot outside of Pickens, and executed him in an orgy of stabbing and shooting. In the immediate aftermath, local and state authorities, including Governor Strom Thurmond, denounced the violence as an assault on law and order. For the most part, their opposition to the lynching was predicated on a desire to protect the reputation of their state and to forestall federal intervention into their affairs. After a “whirlwind-like dragnet” in the days after the killing, officials rounded up thirty-one white men suspected in the crime (xiii).