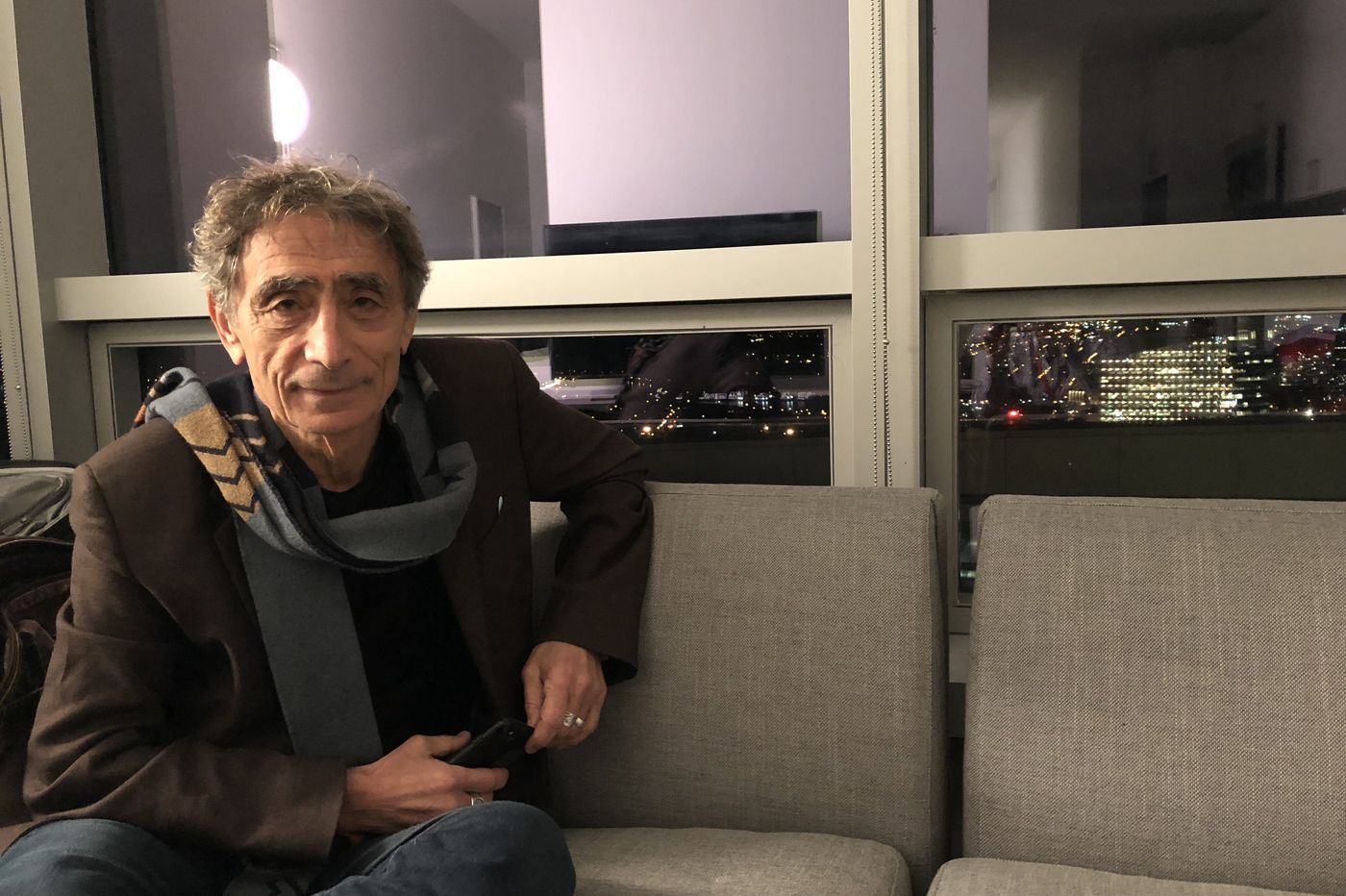 The connecting line between addiction and hate, according to Dr. Gabor Maté, is trauma.

"The research is absolutely clear," Maté says. "The more inequality in a society, the more hate, the more dysfunction, the more mental illness, the more physical illness." It should come as no surprise, then, that we see more addiction and more mass shootings since "the inequality is rising all the time." Violence against racial, ethnic, or religious groups "is a manifestation of a society that foments division amongst people and sets people against each other."

We can reduce the harm of hate by not letting it boil over. We can vote for legislators who will enact gun laws to reduce the harm in those moments that it does.  And we can create an environment that allows parents to be there for their children emotionally to prevent trauma — that includes paid family leave and stopping the fetishization of hard work.

That's a big task, but Maté believes it is possible: "It's going to get worse before it gets better, but in the long term, I don't have any doubts."