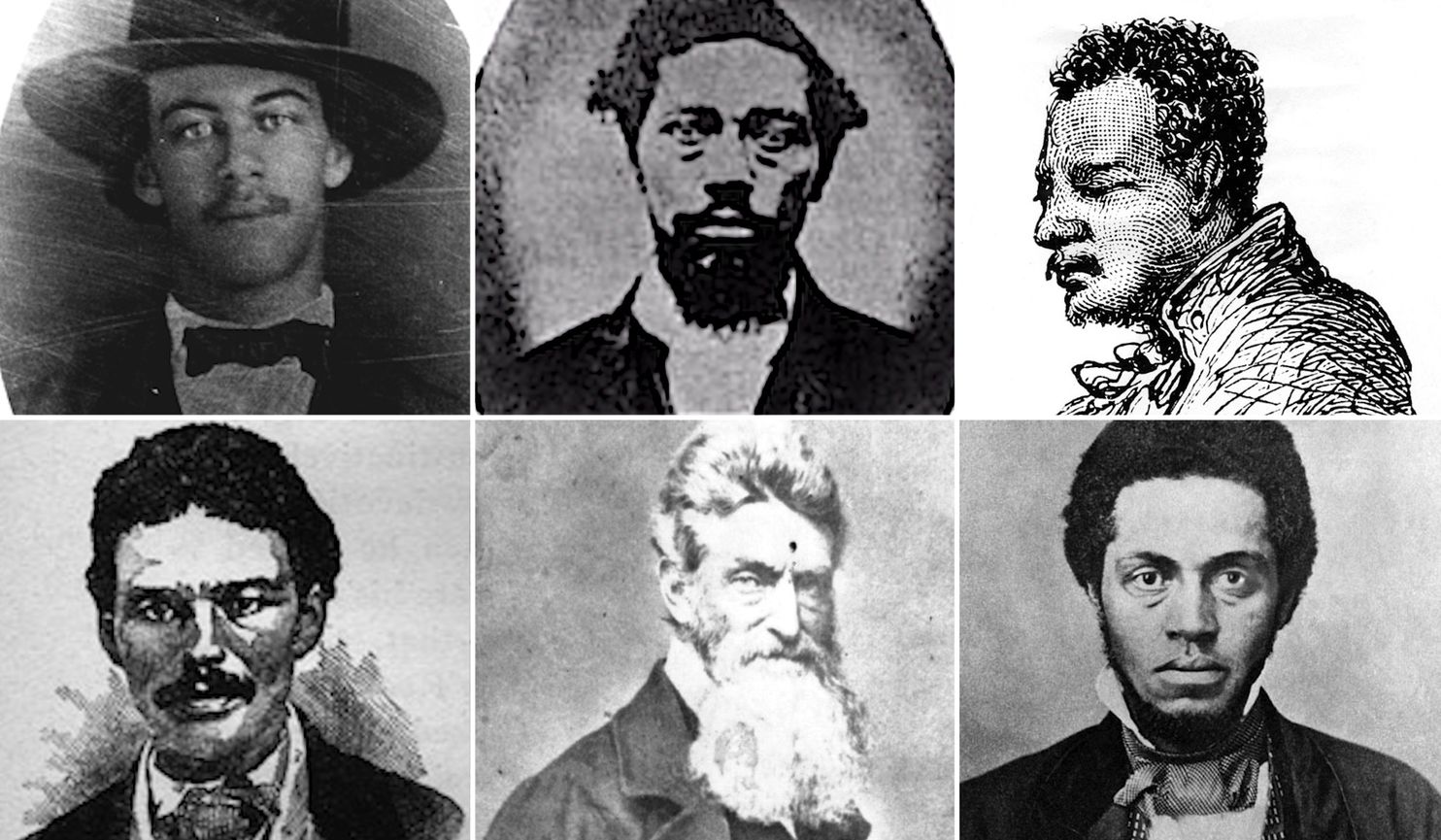 
It was chilly and damp on Sunday evening on Oct. 16, 1859, when abolitionist John Brown climbed onto a horse-drawn wagon for the five-mile ride down a dark country road to Harpers Ferry. There he and his small band of men would seize the town and its federal arsenal in a futile attempt to foment a slave rebellion and bring down the South’s “peculiar institution” of slavery.

In front were two men shouldering arms. Behind were 16 more, marching two abreast in silence, “as solemnly as a funeral procession,” and that’s exactly what it was. None would survive, except for the author of those words, Osborne Perry Anderson, who would also write the only insider account of the raid that rocked America.

Anderson was one of five African Americans who went with Brown to Harpers Ferry. Every October, on the anniversary of the raid, much attention is focused on Brown, the radical white abolitionist who would be tried, convicted and hanged less than two months later. Brown would become legendary in a nation still grappling with its original sin of slavery. 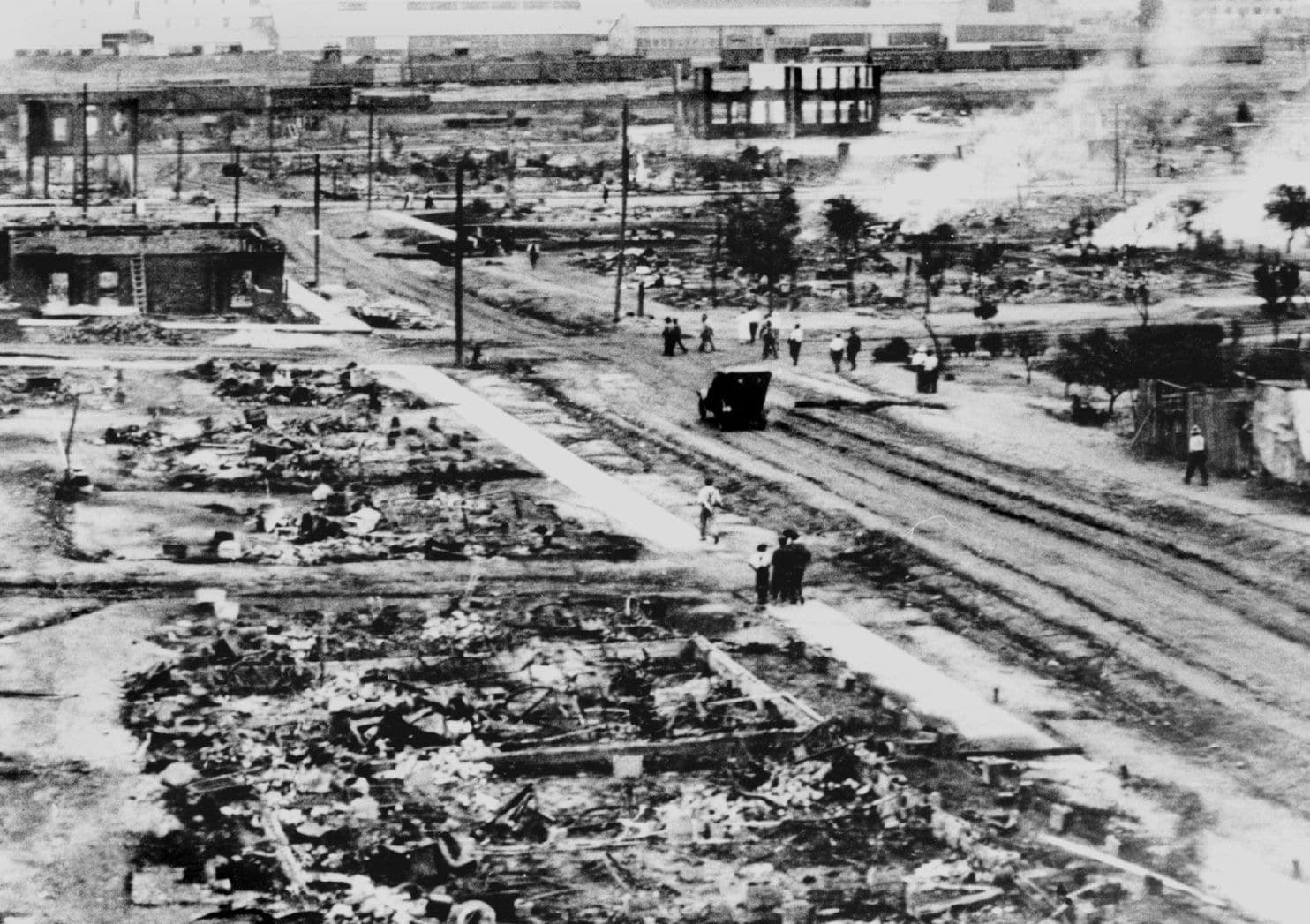 Nearly 100 years after a race massacre left hundreds of black people dead, Tulsa began searching for evidence that victims of one of the country’s worst episodes of racial violence were buried in mass graves.

On Monday, scientists and forensic anthropologists armed with ground-penetrating radar combed the grounds of Tulsa’s Oaklawn Cemetery, looking for anomalies that might be consistent with mass graves.

The cemetery, which is owned by the city, is just a few blocks from what is known as Black Wall Street. It is also the site where, in 1999, renowned forensic anthropologist Clyde Snow led a team of scientists who discovered an anomaly bearing “all the characteristics of a dug pit or trench with vertical walls and an undefined object within the approximate center of the feature,” the Tulsa Race Riot Commission concluded in its 2001 report.

Along with testimony from a witness of the massacre, the report said, “this trench-like feature takes on the properties of a mass grave.” The commission recommended excavation, but the city decided not to dig for physical evidence.

Last year, Mayor G.T. Bynum (R) announced that he would reopen the investigation into mass graves, calling it a murder investigation. The announcement followed a Washington Post story about the unresolved questions surrounding the massacre.

‘I Want to Explore the Wonder of What It Is to Be a Black American’
A conversation with Jenna Wortham, October 8, 2019, The New York Times 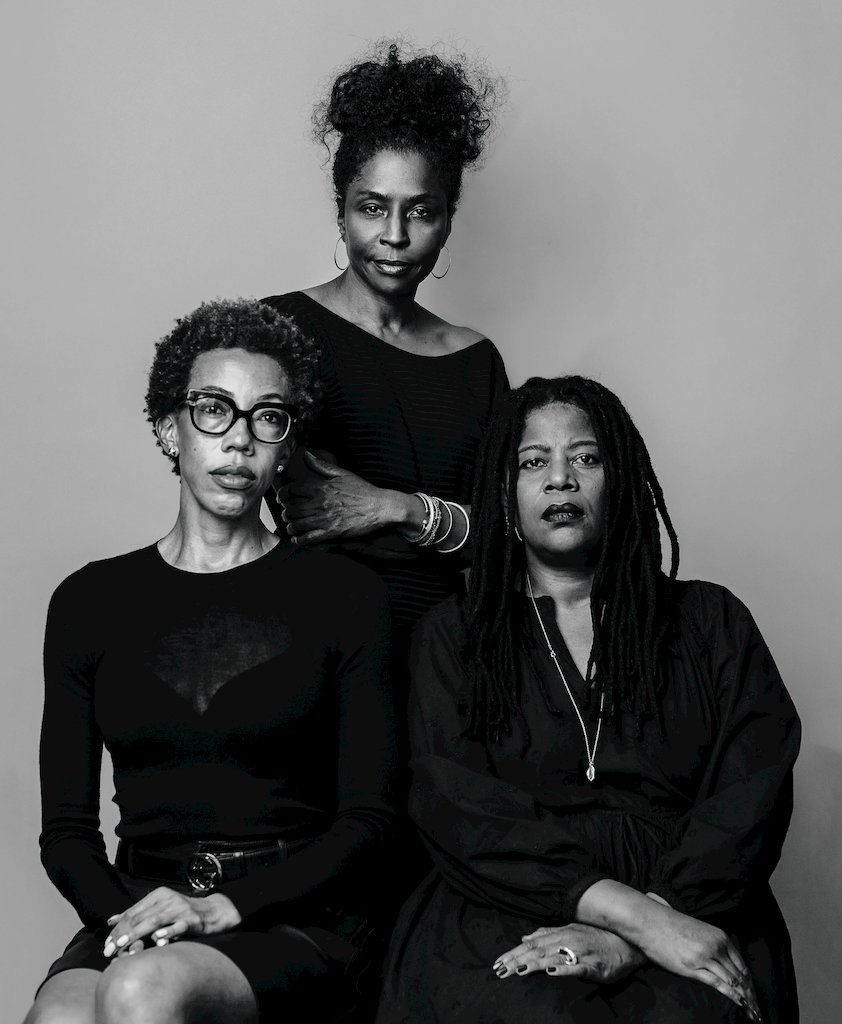 Simone Leigh, Amy Sherald and Lorna Simpson talk about the expectations faced by black
women in an art world obsessed with identity.

Historically speaking, work by black American artists has long been overlooked or excluded from major American museums and galleries. But recently, that position has started to shift, as institutions reconsider their longstanding biases. A wave of black scholars and academics are being appointed to curatorial roles, shaping (and reshaping) exhibitions and landmark solo shows and revising collections to honor the contributions of black artists. The heightened visibility has also led to a commercial frenzy, including record auction prices. Last year, for example, Sean Combs, the music producer, bought the painting “Past Times,” by Kerry James Marshall, for $21.1 million, which was the highest price ever paid for an artwork by a living African-American artist.

On a warm September afternoon, three accomplished artists met at the bar Ode to Babel in Brooklyn. With incense burning in the background, the women gathered on soft leather couches with tea and snacks to discuss their observations and reflections on this moment in time.

Can the Rebirth of a Negro League Stadium Revive a Distressed City?
Kelly Whiteside, October 11, 2019, The New York Times 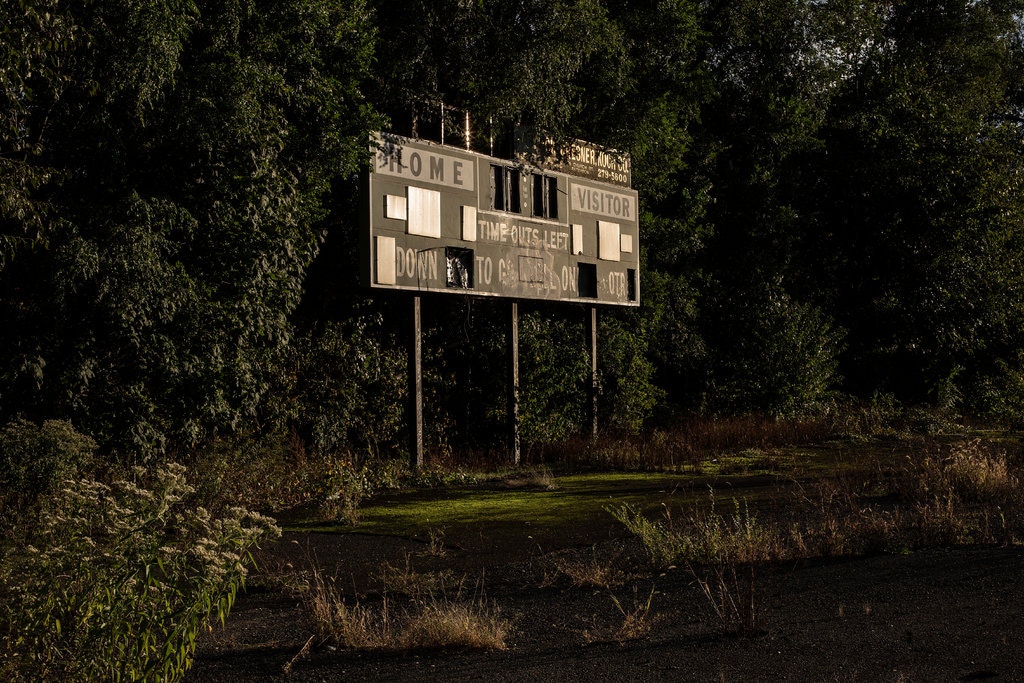 PATERSON, N.J. — There used to be a ballpark here, at the corner of Maple and Liberty. Baseball royalty once rounded the bases, and city residents once packed the stands.

Now defaced with graffiti, Hinchliffe Stadium looks like a blighted lot about to be razed. Weeds and trees have uprooted the bleachers, and asphalt and trash cover the infield.

“This is a stadium that unfortunately has symbolized the decay and decline of the city,” André Sayegh, the city’s mayor, said. “It’s sad. And it speaks to the trajectory of Paterson. What we’re trying to do is put Paterson back on the map, and part of that is restoring the stadium to its previous glory.”

Hinchliffe, vacant since 1997, is one of the few stadiums from the Negro leagues still standing. An architectural gem and a symbol of perseverance amid racial injustice, it became a casualty of this economically distressed city’s more pressing needs. After multiple failed attempts to fund its revival, a ninth-inning save seemed unlikely.