10/24/2019
When two young black slaves escape into the wilds of 18th century Scotland, they must use all of their courage and strength to survive, unite, and stay free. 1745 highlights a forgotten part of Scotland’s history: while Scotland was fighting for its national freedom in that fateful year, its economy was in large part founded on the booming colonial slave trade. While the majority of slavery happened elsewhere - off-stage, across the Atlantic - there were African slaves here, kept as trophies and pets in the houses of their rich merchant masters. “1745” was inspired by advertisements that writer, Morayo Akandé, discovered for runaway slaves, placed in Scottish newspapers of the time. 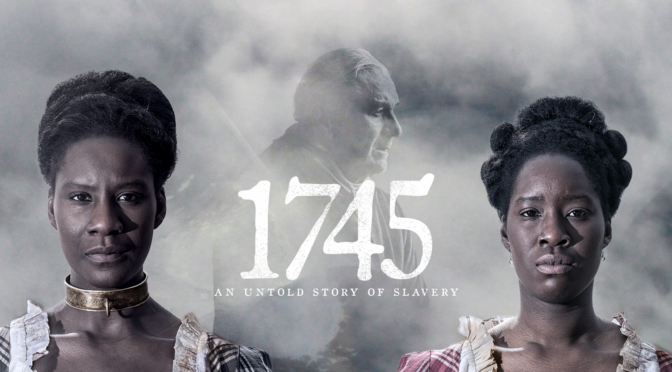 Check out Moyo and Morayo's interview for The New Current magazine discussing 1745.