Why they left America 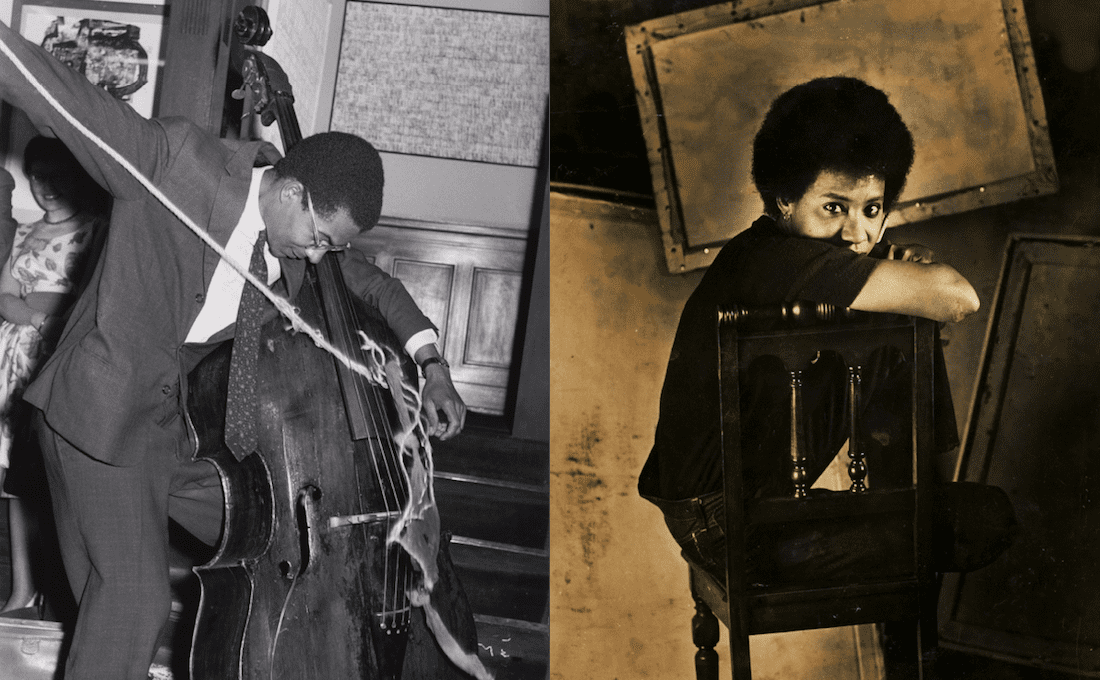 Here are brief sketches of two African American artists who left their home country due to racial discrimination and sexism during the early 1960s. Settled in Germany, they became important contributors to the art scene, but have never been inscribed into either German or US art history curricula. Pioneers in their practices, each artist exemplifies the Black space in art fields that people would never ascribe to them.
Source: Why They Left America | Contemporary And
Big Isms
LT
Author, Mosaic Artist, Blogger, wildly curious