This is NOT the language of freedom 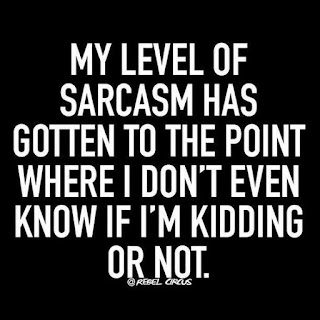 Forget everything you’ve ever been taught about free speech in America.


It’s all a lie.
There can be no free speech for the citizenry when the government speaks in a language of force.
What is this language of force?
Militarized police. Riot squads. Camouflage gear. Black uniforms. Armored vehicles. Mass arrests. Pepper spray. Tear gas. Batons. Strip searches. Surveillance cameras. Kevlar vests. Drones. Lethal weapons. Less-than-lethal weapons unleashed with deadly force. Rubber bullets. Water cannons. Stun grenades. Arrests of journalists. Crowd control tactics. Intimidation tactics. Brutality.
This is not the language of freedom.
This is not even the language of law and order.
Keep Reading
Big Isms
LT
Author, Mosaic Artist, Blogger, wildly curious