9/19/2019
They were once America’s cruelest, richest slave traders. Why does no one know their names?
Hannah Natanson, September 14, 2019, The Washington Post 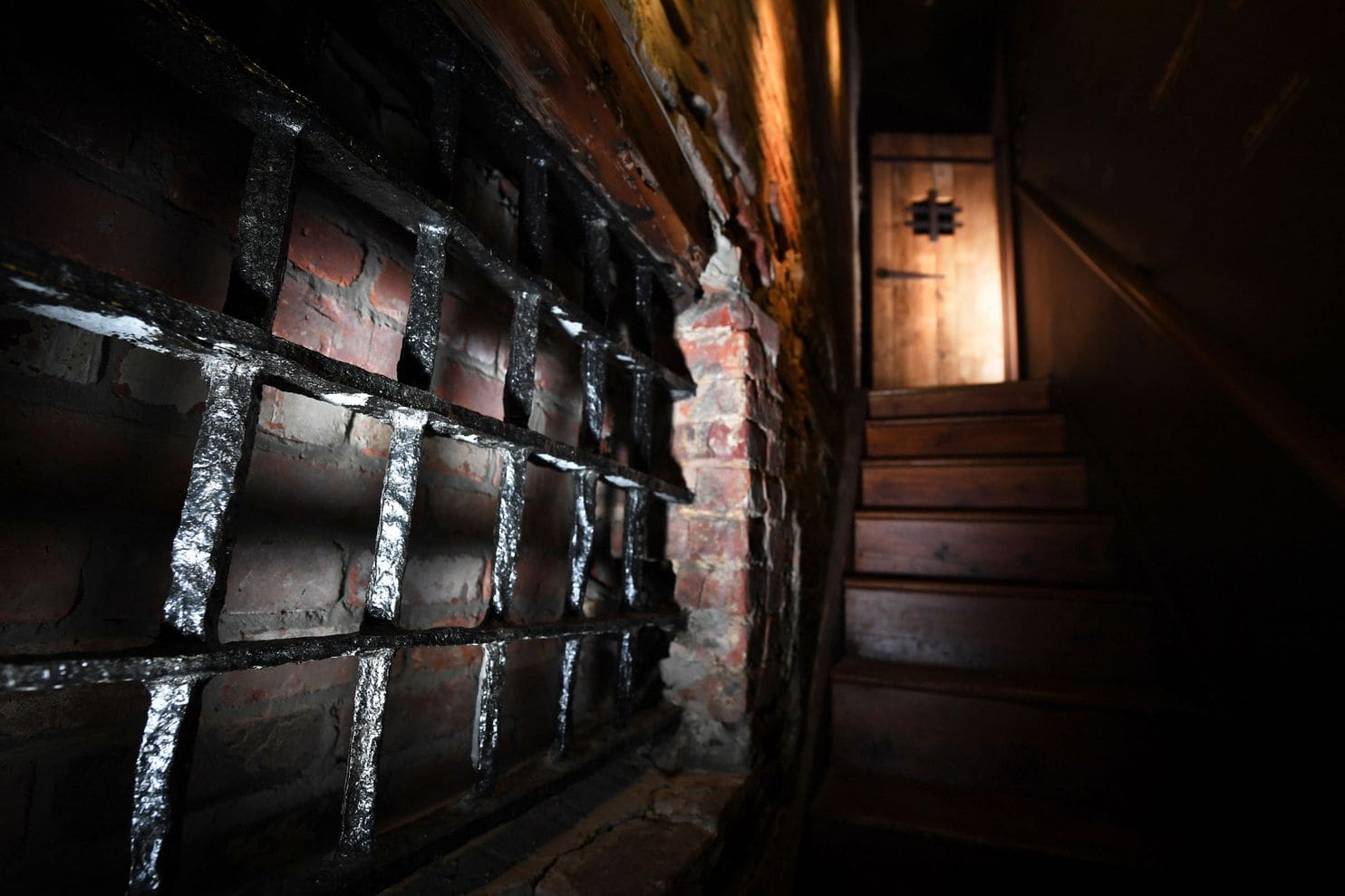