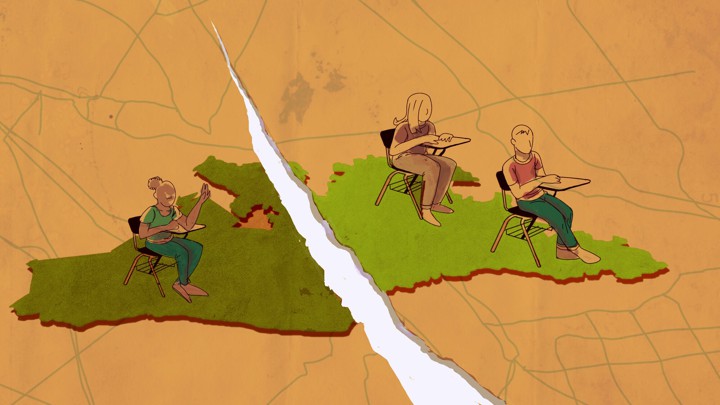 St. George supporters are used to fielding calls that their goal to create a new city is racist. “Yes, I’ve been called a racist in no uncertain terms. I’m not a racist. I can’t— you know, I’m not going to try to attempt to defend it,” Norman Browning told Frontline in its 2014 documentary, Separate and Unequal. (Browning did not respond to a request for comment from The Atlantic on LinkedIn. When I called his office, I was put on hold for 30 minutes before the line went dead. Each subsequent call was sent directly to voicemail.) “What I do is I let my actions speak, and how I conduct myself and how I treat people speak.”