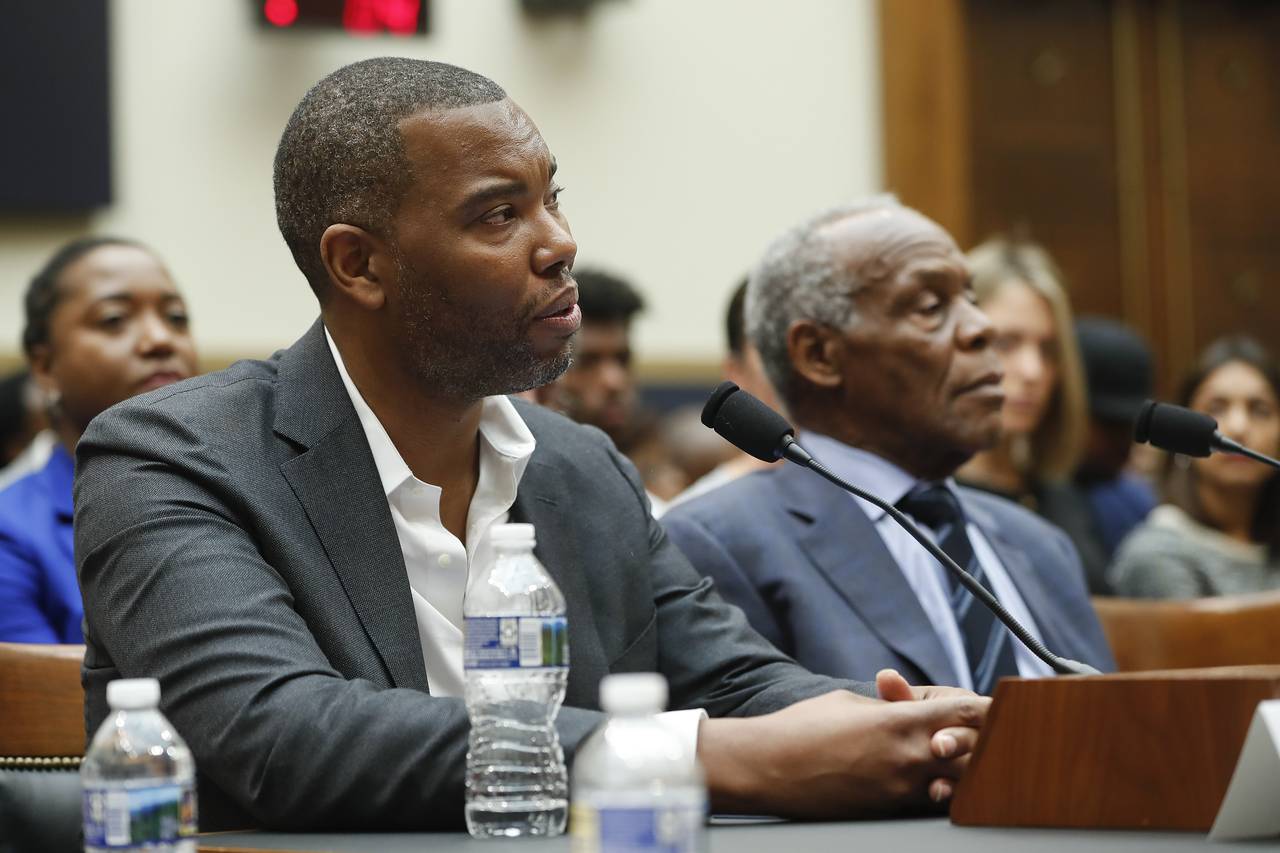 During the colonial era, it was customary for masters to grant “freedom dues” to indentured servants who had completed their fixed term of service. They were given land at times but at the very least tools and livestock to help begin their new lives in freedom. When former slaves demanded land after the Civil War, they were harking back to this longtime custom, which the rest of the country (with the exception of the abolitionists) had long forgotten. Since the Reconstruction era, the reneged-upon promise of reparations—recompense to African-Americans for centuries of enslavement and racial oppression—has continued to fester like an open sore on the nation’s body politic.
Many Americans dismiss the idea of reparations as economically impractical, legally impossible and politically inflammatory. In the 20th century, however, several countries—most prominently postwar Germany but also the U.S.—have offered significant reparations for past atrocities. Though the issue of reparations for slavery never really died down, especially among African-Americans, the cause was given new life in 2014 by the author Ta-Nehisi Coates, whose landmark essay “The Case for Reparations” in the Atlantic has shaped the current debate on redress not just for enslavement but for a century of systematic racial discrimination sanctioned by the state. 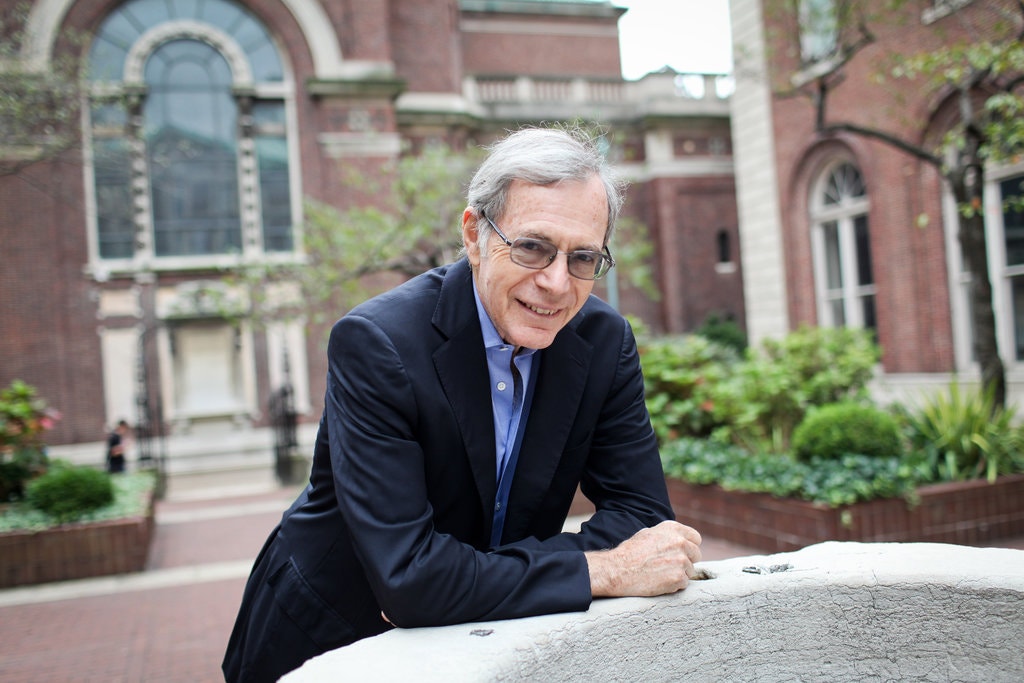 Why does the brief period known as Reconstruction, a century and a half ago, still influence the state of the Union so heavily?

As the eminent historian Eric Foner explains in The Second Founding, the failure of the United States “to build an egalitarian society on the ashes of slavery” between 1865 and 1877 — the years conventionally associated with Reconstruction — left defining national issues unresolved: who should have the right to vote; who should get citizenship and the imprimatur of belonging in the United States; and how to provide equal opportunity for people who lack wealth and power.

A generation ago, in his masterly account Reconstruction: America’s Unfinished Revolution, Foner detailed why the attempt to rebuild the country on a racially egalitarian footing after the Civil War failed: political factionalism, financial corruption and the vindictive President Andrew Johnson’s efforts to subvert reform; an economic depression that triggered “a resurgence of overt racism”; and a campaign of terror against blacks that went unchecked by law enforcement. The enormous consequences of these events — the re-establishment of white supremacy, extreme disparities of wealth and power between whites and blacks, the entrenchment of racism — were divisive for the nation and devastating for blacks. 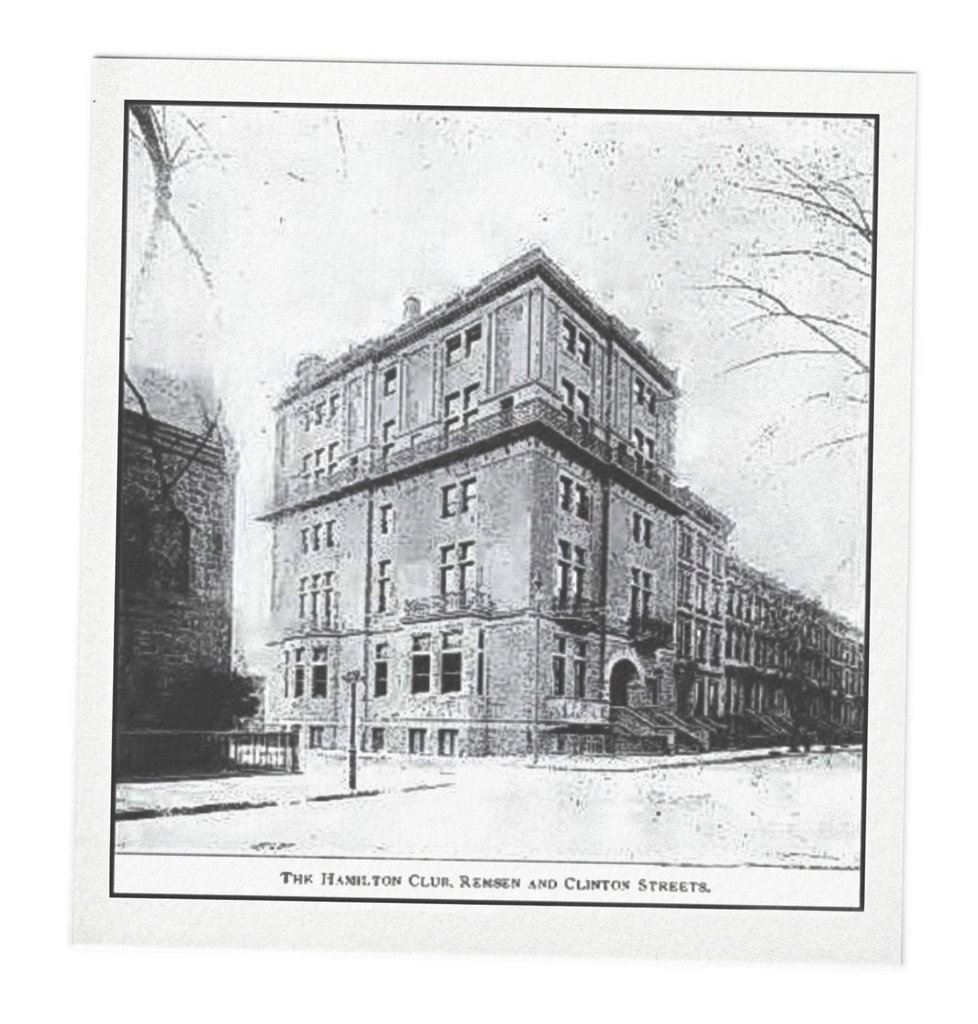 With a fortune built largely from operating boarding homes in Brooklyn and beyond, Elizabeth A. Gloucester was considered by many to be the richest black woman in America at her death at age 66 on Aug. 9, 1883.

Attending her funeral was “a congregation of people such as has seldom come together,” The Brooklyn Daily Eagle reported, made up of “richly dressed white ladies, fashionably attired gentlemen and a number of well-known colored people.”

Whether her fortune of about $300,000 (the equivalent of about $7 million today) actually made her the nation’s wealthiest black woman may be impossible to prove. Some white women were much richer; the financial whiz Hetty Green was then building a net worth that might rival or exceed that held by President Trump today.

But Gloucester was notable for more than just her money. She was linked — for a time dangerously so — to the antislavery firebrand John Brown, whom some blamed for leading the nation into the Civil War. She also led efforts to raise money for New York’s Colored Orphan Asylum, which would be set afire in the deadly draft riots of 1863. In her final year she even managed to land a cameo role in a high-society scandal that made headlines across the country. 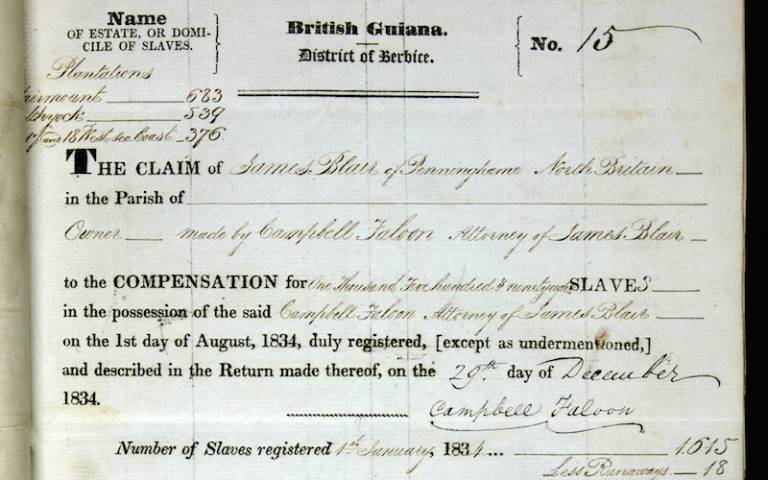 When slavery was abolished in Britain in 1834, the Government compensated slave owners the equivalent of £17 billion but slaves received nothing. UCL have led the national debate around the long term impact of colonial slavery.

Ground-breaking research carried out at UCL’s Centre for the Study of the Legacies of British Slave-ownership has instigated a high-profile public debate about British slave-ownership – finding that it was of far greater significance to metropolitan Britain's economy, society, polity and culture than has previously been recognised.


The Slavery Abolition Act of 1833 formally freed 800,000 Africans who were then the legal property of Britain’s slave owners. What is less well known is that the same act contained a provision for the financial compensation of the owners of those slaves, by the British taxpayer, for the loss of their “property” following the 1833 abolition of slavery in the Caribbean as well as Mauritius and the Cape of Good Hope