Freedom Without Citizenship, Reconciliation without Reparations 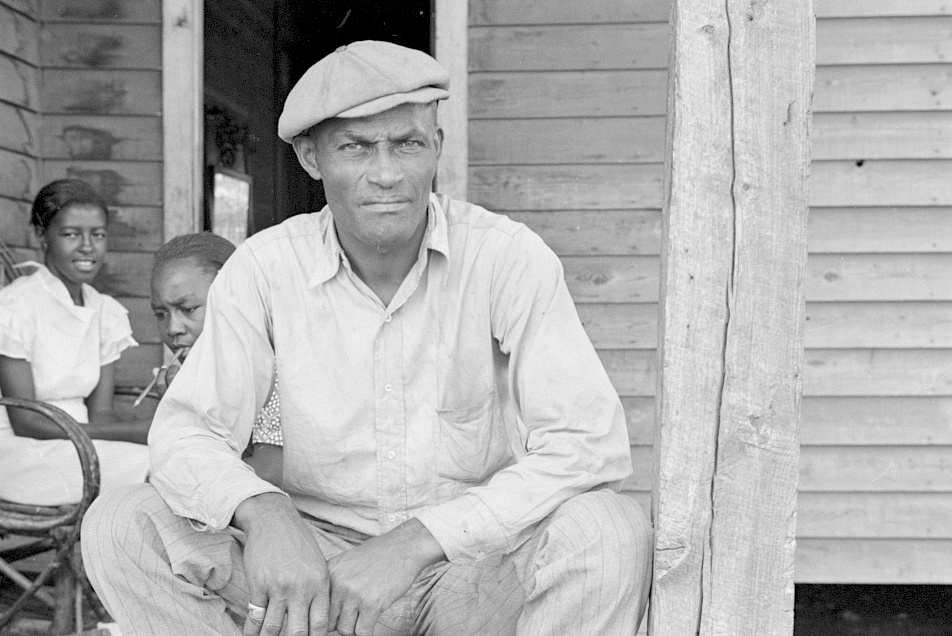 It has become a fashionable axiom of white politicians today to acknowledge that slavery was in fact the cause of the Civil War. This consciousness was rekindled by the widely influential writings of former Atlantic magazine writer and editor, Ta-Nehisi Coates. The women who founded the Black Lives Matter movement were also at the forefront of keeping the flame of this conversation. Preceding Coates and Black Lives Matter was Randall Robinson’s important book, The Debt: What America Owes to Blacks. In spite of the renewed discourse, less discussed is how the institutional remnants of Black enslavement is at core an issue of Black economic citizenship for the last 150 years after emancipation and the Civil Rights Act of 1866. While Black citizenship experienced great potential in the late nineteenth century, the transition from slavery to freedom and from sharecropping to the semi-feudalistic Jim Crowism of most of the twentieth century wiped out the democratic legacies of Reconstruction. A history of the present does not bode well either. Not yet a full quarter into the twenty-first century, Black citizenship is arguably at a point of stagnation, if not already displaying the trappings of semi-serfdom realities of debt-bondage, and of the public-private carceral labor regimes. With such deep-seated economic inequality perpetuating racial caste and class dynamics, a people with no wealth in the capitalistic US system — as is the case for African America — is a people owned by and existing at the margins, if not at the political mercy, of their economic peers.

The successes of the Civil Rights Movement did point to the promise of a paradigm shift. Since the post-civil rights measures of the era lasting roughly between 1965 and 1974 — Affirmative Action initiatives, the Civil Rights Act and Voting Rights Act, the gospel of “Black Capitalism” (the Office of Minority Business Enterprise), and the Office of Economic Opportunity — have succeeded in displacing the strictures of Jim Crow racism. However, where Jim Crow was dismantled as one pillar in the structure of white supremacy, the economics of racial capitalism persists in the expansion of a Black bourgeoisie that was largely recruited and enlisted to assimilate into the mainstream neoliberal processes of globalization. In effect, Black America as it exists today is reeling from the ills of integration without self-determination.