Wealth work is not new—nor are its critiques 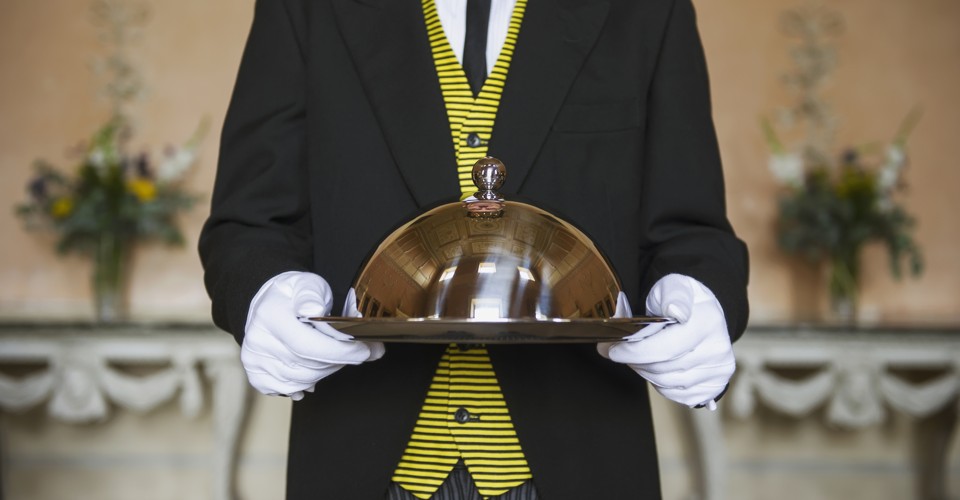 According to Mark Muro, a senior fellow at the Brookings Institution, an estimated 20 percent of wealth work is done by people who are not citizens, compared with less than 10 percent of all U.S. labor. Foreign-born workers often move to large metros to find jobs before relocating to cheaper towns and suburbs to build a more permanent home. In this way, one can see wealth work as a bridge for foreign-born workers and less skilled Americans to get a foothold in the labor force.

READ: America's Hot New Job Is Being a Rich Person's Servant - The Atlantic