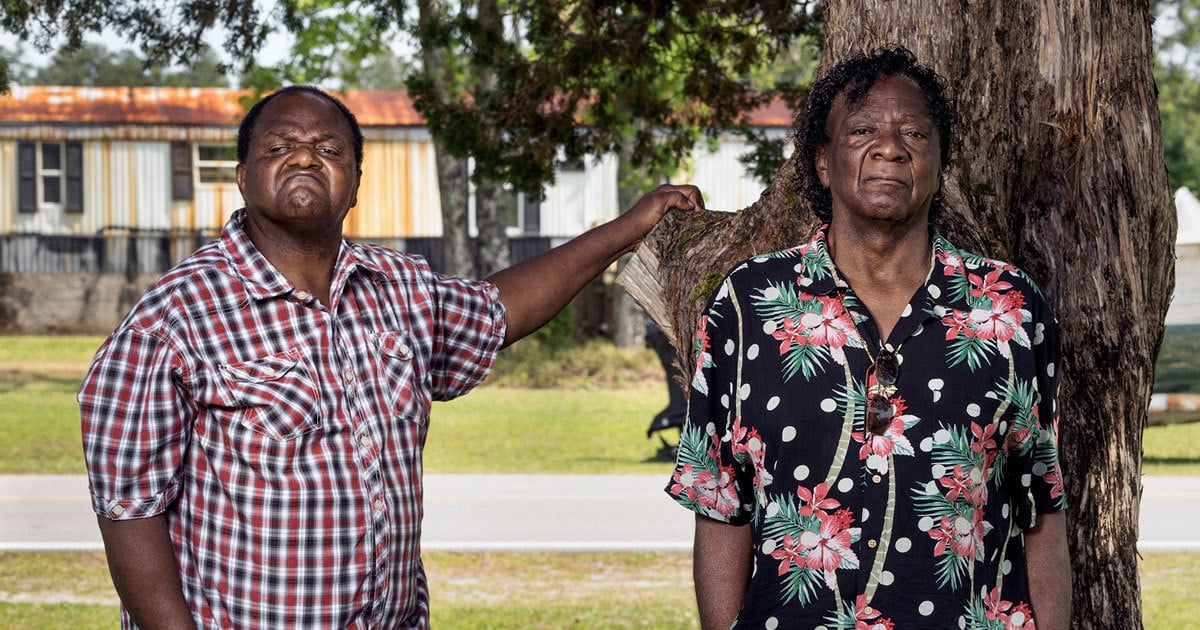 Their great-grandfather had bought the land a hundred years earlier, when he was a generation removed from slavery. The property — 65 marshy acres that ran along Silver Dollar Road, from the woods to the river’s sandy shore — was racked by storms. Some called it the bottom, or the end of the world. Melvin and Licurtis’ grandfather Mitchell Reels was a deacon; he farmed watermelons, beets and peas, and raised chickens and hogs. Churches held tent revivals on the waterfront, and kids played in the river, a prime spot for catching red-tailed shrimp and crabs bigger than shoes. During the later years of racial-segregation laws, the land was home to the only beach in the county that welcomed black families. “It’s our own little black country club,” Melvin and Licurtis’ sister Mamie liked to say. In 1970, when Mitchell died, he had one final wish. “Whatever you do,” he told his family on the night that he passed away, “don’t let the white man have the land.”